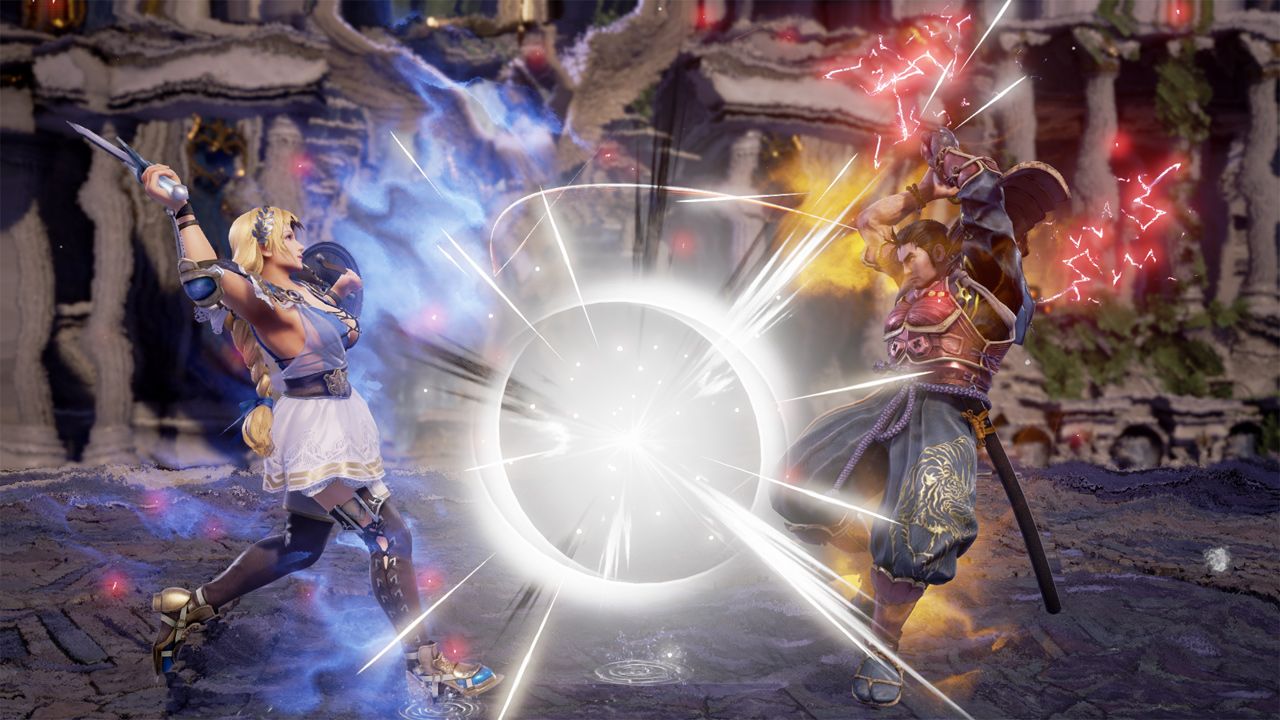 Since the last feedback by the project team, there have been a total of nearly 7,000 inquiries by both Japanese and English in the user request inquiry form.

Many requests are accompanied with supporting comments such as "This game is great!" and "Keep up your good work!", which we (the Project Soul) are very grateful for.

However, there were also many complaints that there was no official announcement or replies to requests. As we have been busy for further development, our feedback has been delayed. We apologize for inconvenience this may have caused you.

We have been continuing to receive many similar feedback since the release.

In the last Community Questions Follow-Up, we answered, "We still think that the perception of various characters’ strength has not been established yet. The perception also depends on each community or the individual battle environment". This time, we would like to give a more detailed answer.

We have counted the inquiries sent to us since the last feedback by the Project Soul to find out which characters got a large number of the above inquiry.

The top 5 characters with largest number of the above inquiry up to Ver. 1.30 are as follows

The top 5 characters with largest number of the above inquiry after Ver. 1.30 are as follows.

For each of the above characters to whom inquiries were made after Ver. 1.30, we consider them as follows.

We have also been receiving many inquiries that Azwel is too strong.

Feedback regarding the Reversal Edge

SOULCALIBUR VI was developed in a way that a player can play it with a good pace overall.
Nevertheless, we acknowledge that the rhythm of the game will become slower when the Reversal Edge is activated in rapid succession. We are currently looking for possible improvements to accommodate the players’ requests.

3. In rare cases, the color of the health gauge would not change despite the guard gauge is full. Please fix it.

4. Isn’t the character adjustment too biased towards the battle planner's favorite characters?

As the basic development policy, we have never favored any specific characters. For example, in the adjustment process we follow the work flow below to eliminate personal subjectivity and make sure that each character is treated equally.

We are constantly collecting information such as data obtained by the actual playing, the results of surveys on the users’ playing details, and feedback sent through the request form.

Our battle adjustment team drafts specific change plans based on the gathered information.

We list the change plans for all characters and the entire adjustment teams prioritize which character change should be changed first, then proceed to the adjustment while making sure that the changes are not biased in any way.

The entire teams assess the updates by trying out in battles and keep making improvements.

Finally, we create the update text for our customers and add an explanation on our intention for adjustment to be transparent as possible, while checking the overall balance again.

All the characters have been adjusted through the above process.

We believe that everyone of us are the kindred souls in trying to make SOULCALIBUR VI more interesting. Please feel free to send your feedback through the request form at any time if you have any.

5. You seem to be making adjustments mainly on the battle part. Please put more effort into other areas, such as the online functions and the character creation.

Since the last feedback, we have made a number of changes, such as the making game compatible with Ansel, adding more character colors, correcting the initial cursor position, amending character creation parts, and revising the matching system. As the battle part and other parts are done by different teams within the Project Soul, we are not in any way concentrating too much of our resource on the battle part. We will continue to do our best to make the parts other than the battle part more convenient and add more functions.

We have been receiving many requests regarding this, and although this takes time to realize, we are currently examining the possibility of adding more stages. Furthermore, with regard to requests such as “I want a stage shape for close-range characters”, we will consider broaden its playing possibilities further such as modifying the existing stages to make them adaptable as separate stages.

7. Please enhance the aspects of communication tools further, such as adding the text chat function and enabling to set room names.

We have received many requests for the functions that enable users to enter text freely, such as entering a creation name, setting of a room name in the casual match, and text chat. We will give this a serious consideration.

8. The CPU in the versus mode is too weak even in the hardest mode, so I want it to be stronger.

I want to have the difficulty mode equivalent to the legendary difficulty in the arcade mode for all characters.

Thank you for enjoying the game. Although it is quite difficult to do so, we believe that it would be ideal to have the characters with extreme difficulty as a challenge from us in the future. We will give this a serious consideration.

9. Please stop making matches with the players with too much rank difference.

Currently, we make a priority of making sure that a matching is made. However, in the future, we may consider changing the matching system to avoids matching with an opponent with too much rank difference, and we will continue to make revisions as well as adjusting the settings of the matching system based on your feedback.

10. Input delay varies per platform when playing online. Could this be fixed?

Although we have been receiving many requests since the release, we have not yet found a solution for this problem. We would like to continue investigating this matter.

11. Everyone wants a cross-play.

SOULCALIBUR VI is currently not made compatible for cross-play, and we are not yet able to make it compatible at once. We would like to make this happen, but even if we could, we believe that it will take quite some time.

13. Please enable the fitting of items that are noticeably dislodged from the character body, such as shoulder items and some head items.

As it is difficult to realize the request as it is, we are considering updates such as changing some items as extra items.

However, for items with ribbons, etc., which sway together with the movements of the characters, they cannot be modified as extra items due to the data structure. In these cases, we are currently considering to address in another way.

Thank you very much for many requests to SOULCALIBUR VI.

As you become more familiar with the product, we have recently been receiving increasing number of feedback and requests more specific and particular. We take this as an indication that our overall direction for adjustments is more or less accepted by the players.

The Project Soul members have also read through the specific requests that were difficult to answer this time, and we will use them as future reference. We are always looking forward to receive your requests.