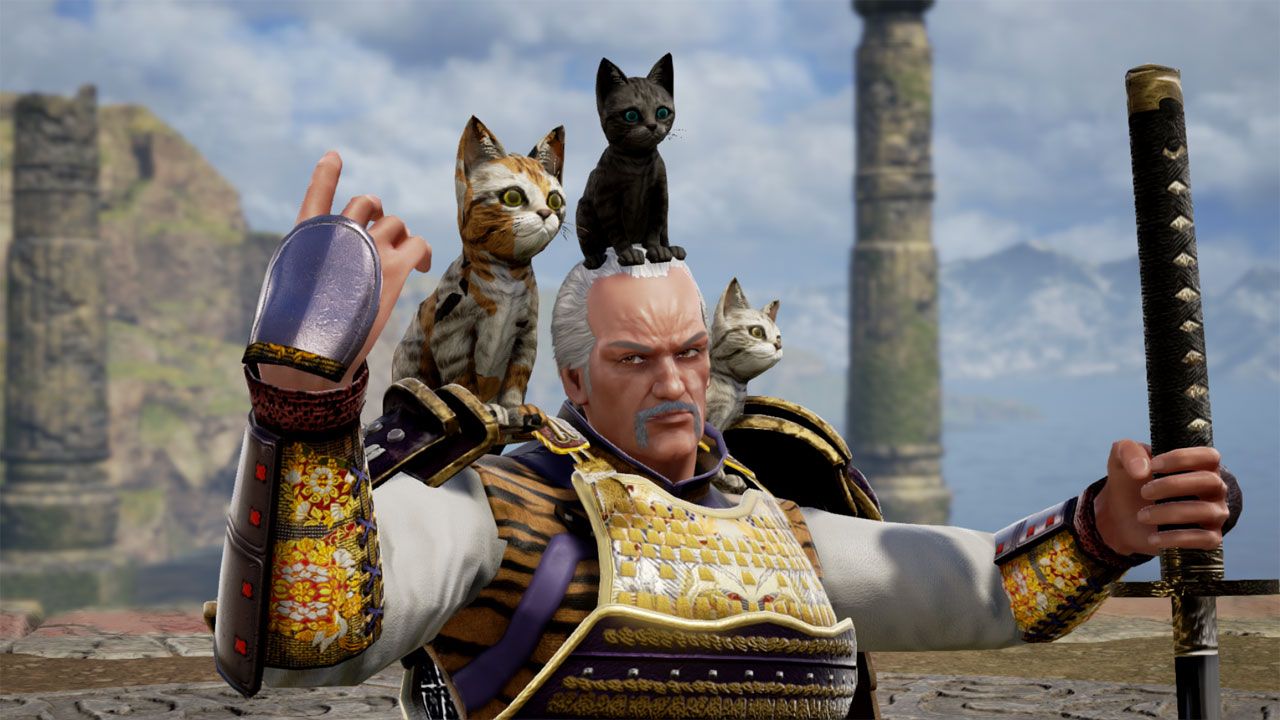 Should you wish to enter The Campaign, please read and agree to the terms and conditions.

The terms and conditions apply to people living in the areas other than Japan.

If you live in Japan, please check the following link.

In the Campaign, we select few entrants who have submitted excellent screenshots of The Game (“The Winners”) from all submitted screenshots taken according to the description below, and award The Winners.

How to enter/how the winning screenshots are selected

The entry is completed by following the above procedure 1 and 2.

From the Submitted Works, the development team of The Game selects the works they deemed imaginative and original and announces them as The Winners.

About the awarding of The Winners

* The names that appear in the end credit will be the Twitter usernames at the time of sending direct messages to announce the award.

The Campaign is conducted in accordance with the following terms and conditions of The Company.