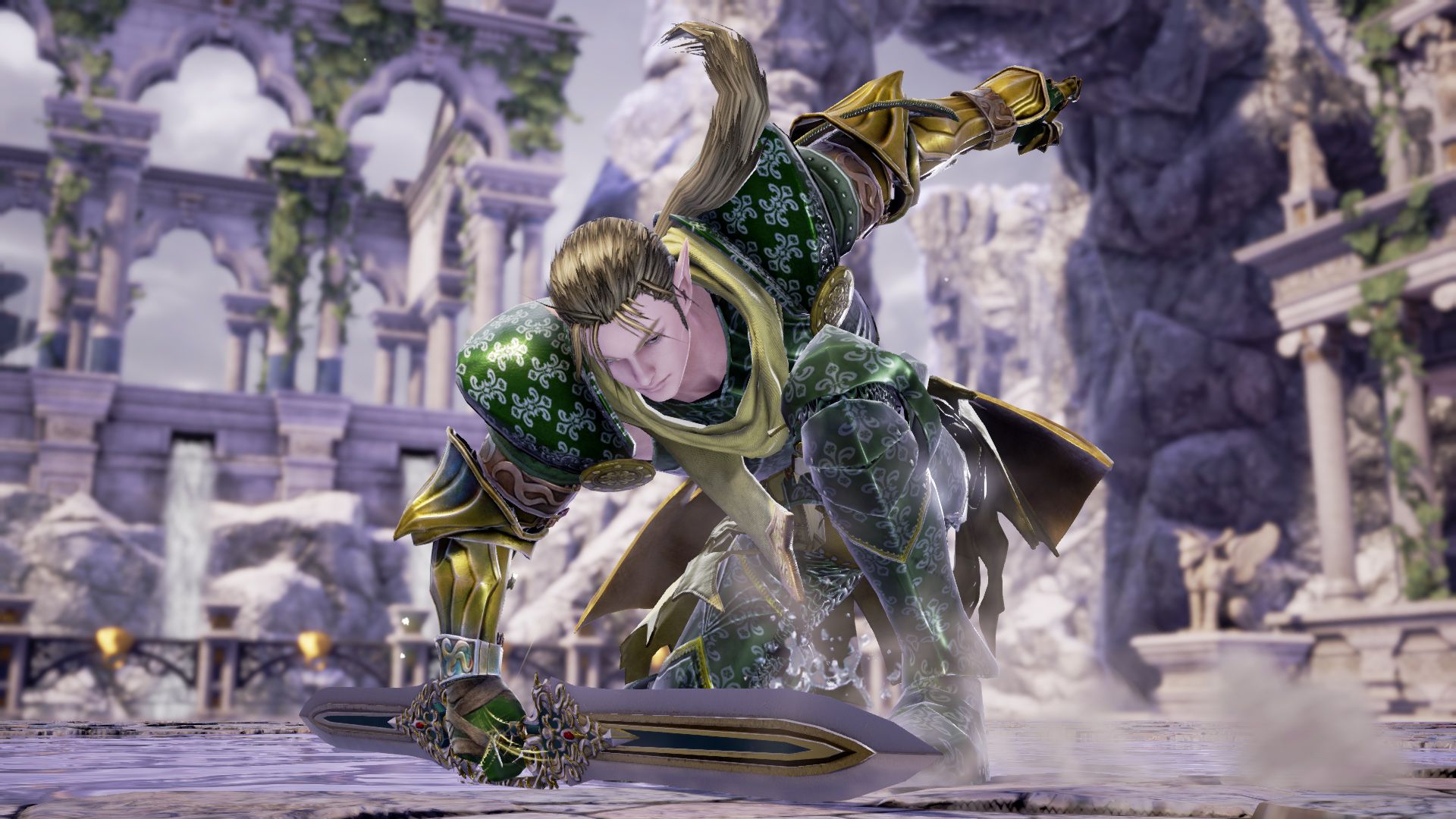 The Ver. 2.02 update for SOULCALIBUR 6 which includes improvements and modifications that address the following issues for PS4®/Xbox One/STEAM® was released on December 17th.

We apologize for any inconvenience this may have caused.

(Please note that once the patch is applied, the replay data from previous versions can no longer be replayed due to the gameplay fixes and improvements.)

・ We made some changes to the matching setting of RANKED MATCH for Xbox One.

・ In RANKED MATCH, there were some errors in the condition of falling down from [S1] rank to [S2] rank. This is now fixed.

・ In RANKED MATCH, we made adjustments to the amount of Rank Points a player can get from a match against an opponent in much higher/lower rank.

・ In CASUAL MATCH, we fixed an issue that a player was able to select the special training mode “Grand Labyrinth – Sealed Corridor” with certain commands.

・ We made various adjustments to the battle system, characters, and properties of moves.

・ As the graphic processing load of Hilde was quite high, we made adjustment to mitigate the load.

・ We fixed an issues that, when the opposing character was Hilde in TRAINING, certain moves set in Action Settings 2 would not play properly.

・ We made corrections to some of the texts.

・ We made adjustments to the equipment damage setting of Crown Princess Series.

・ We fixed an issue that, when a character wore Wretch’s Suit, an unnecessary data would get displayed to the foot.

・ In regard of Goddess’ Feather Brooch and Earrings, we made adjustments to the horizontal rotation and tilting movements when moving those parts.

・ We fixed an issues that there was a graphic bug on the arms when Long Leather Coat and Raging Seas Wristband were worn together.

The ver. 2.04 update which includes improvements and modifications that address the following issues for PS4® was released on January 9th.

Network Adjustments : we made adjustments to the mathing conditions of "PS4® Tournaments".