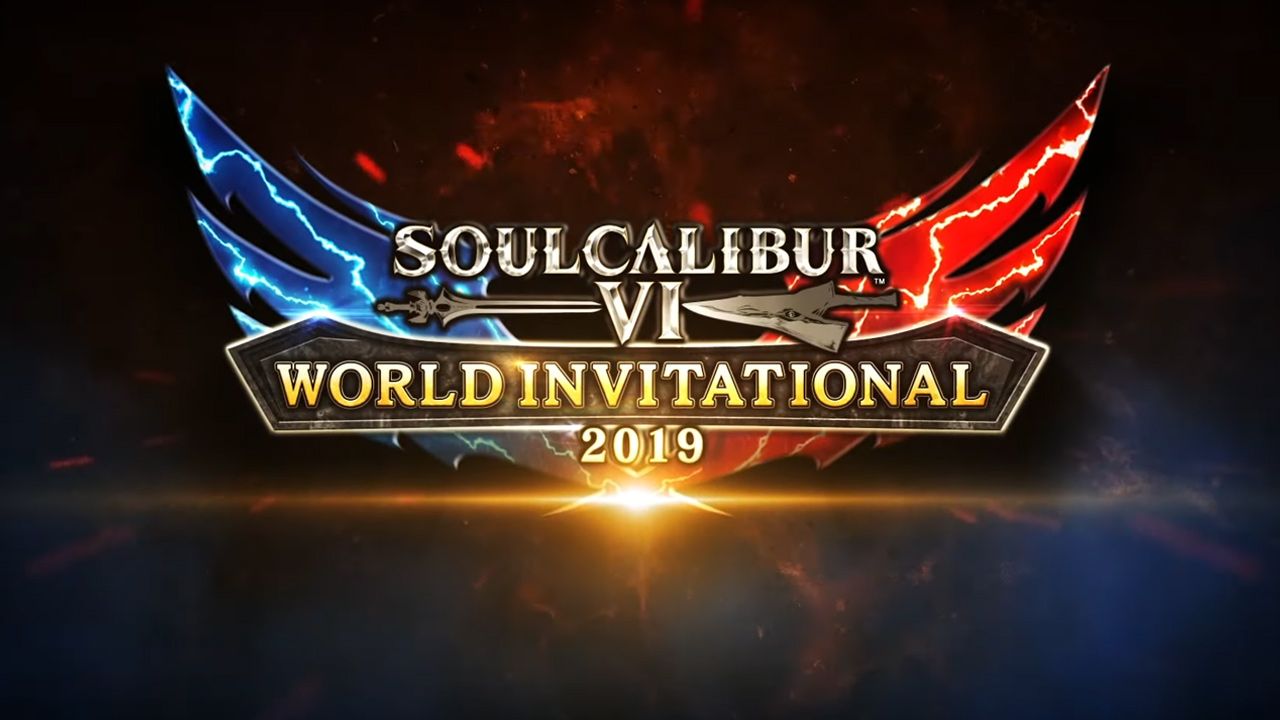 SOULCALIBUR fans who would like to be part of the action can purchase event tickets to attend the SOULCALIBUR World Invitational on Smash.gg starting August 29, 2019 at 1:00am CEST.

Haohmaru from SNK’s Samurai Shodown has been announced previously as part of the content of the Season Pass 2, stay tuned for more information about the three unannounced characters!