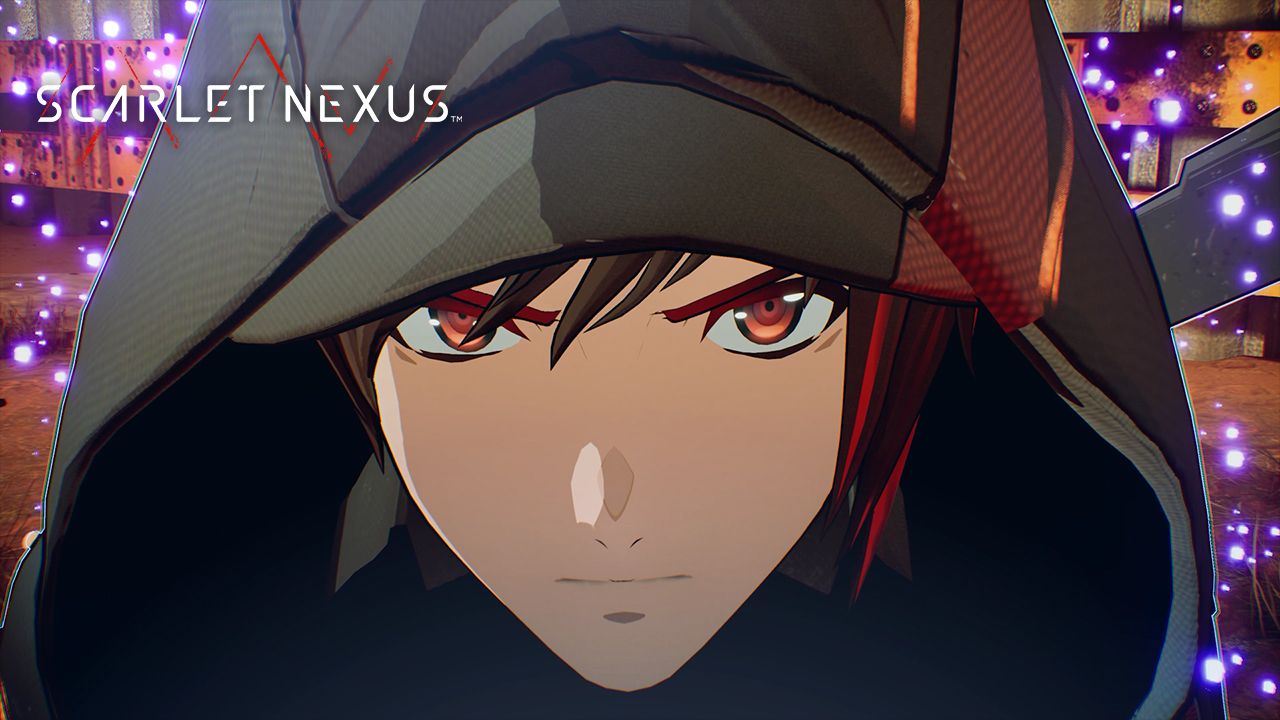 Leading video game publisher and developer, BANDAI NAMCO Entertainment Europe today announced SCARLET NEXUS, a new RPG franchise developed by BANDAI NAMCO Studios and lead by former members of BANDAI NAMCO Entertainment’s acclaimed TALES OF series. Announced for the Xbox Series X, Xbox One, PlayStation®5, PlayStation®4, and PC via STEAM®, take on the role of Yuito Sumeragi, armed with a talent in psycho-kinesis, explore the futuristic city of New Himuka and uncover the mysteries of a Brain Punk future caught between technology and psychic abilities. 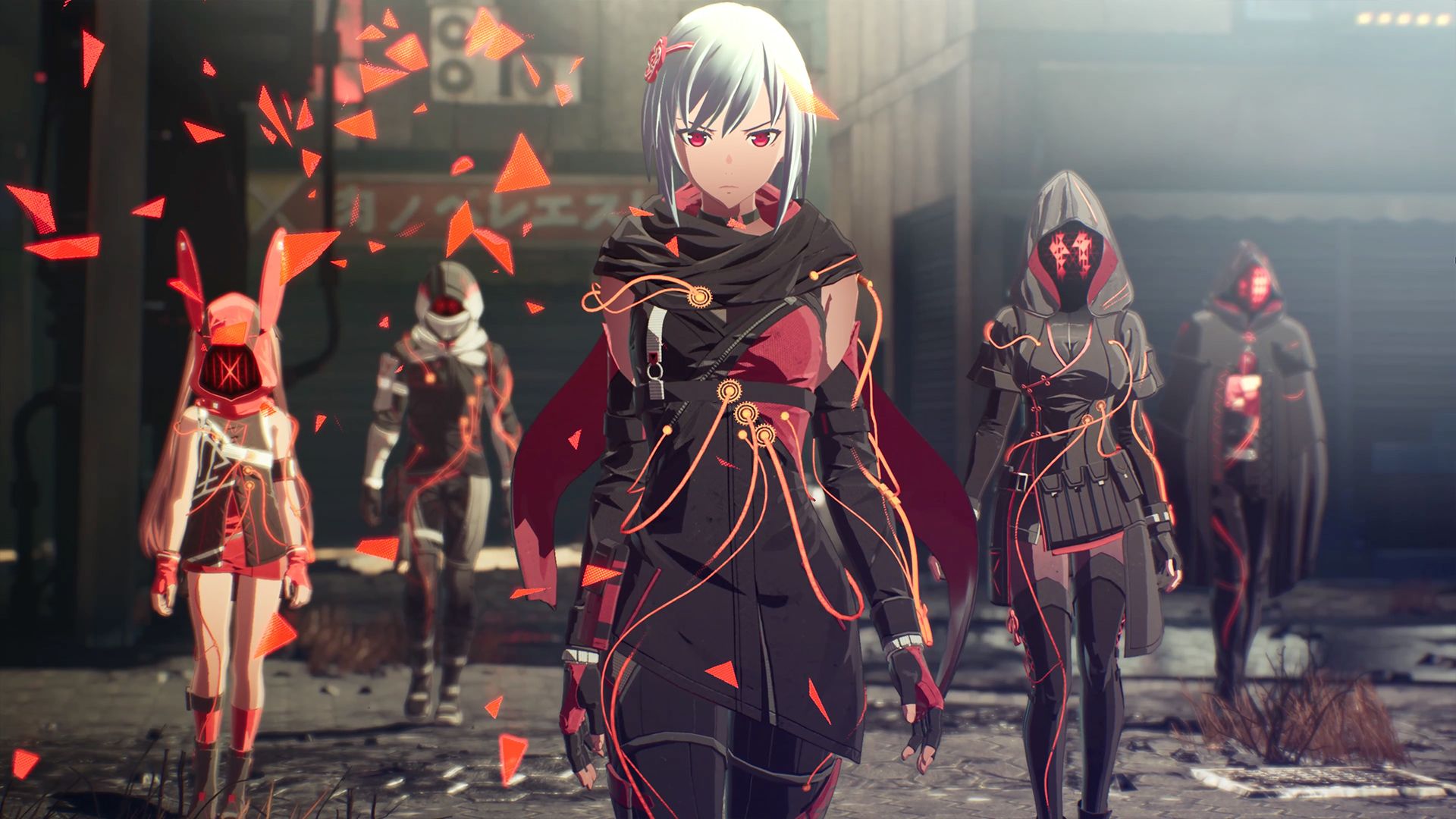 In the far distant future, a psionic hormone was discovered in the human brain, granting people extra-sensory powers and changed the world as we knew it. As humanity entered this new era, deranged mutants known as Others began to descend from the sky with a hunger for human brains. Impervious to conventional weapons, those with acute extra-sensory abilities, known as psychics, were our only chance to fight the onslaught from above and preserve humanity. Since then, psychics have been scouted for their talents and recruited to the Other Suppression Force, humanity’s last line of defense.

Players will dive into a complex story of bonds, courage and heroism crafted by the minds behind the iconic TALES OF game, TALES OF VESPERIA. Using psycho-kinetic powers, the world becomes an important ally. Lift, break, and hurl pieces of the environment to build attack combos and lay waste to enemies.

“The next generation of video game home consoles lets the development team realize the full potential of SCARLET NEXUS,” said SCARLET NEXUS Producer, Keita Iizuka from BANDAI NAMCO Entertainment Inc. “Players can expect visuals and psychic battles with high resolution and frame rate along with fully interactive real-time battles with dynamic animation. Utilizing Smart Delivery on Xbox Series X also means players can enjoy the best version of SCARLET NEXUS regardless of whether they are playing on the next generation with Xbox Series X or Xbox One.”

“SCARLET NEXUS aims to change the way gamers view Japanese RPGs with a powerful futuristic aesthetic as well as a streamlined combat system that balances fast-paced action with strategic planning,” said Hervé Hoerdt, Senior Vice President Marketing, Digital, Content at Bandai Namco Entertainment Europe. “Lead by an extremely talented team at BANDAI NAMCO Studios, their combined years of game development experience added in with the power behind the next generation of home console systems will surely deliver on their promise.”

SCARLET NEXUS will be available for the Xbox Series X, Xbox One, PlayStation®5, PlayStation®4, and PC via STEAM. 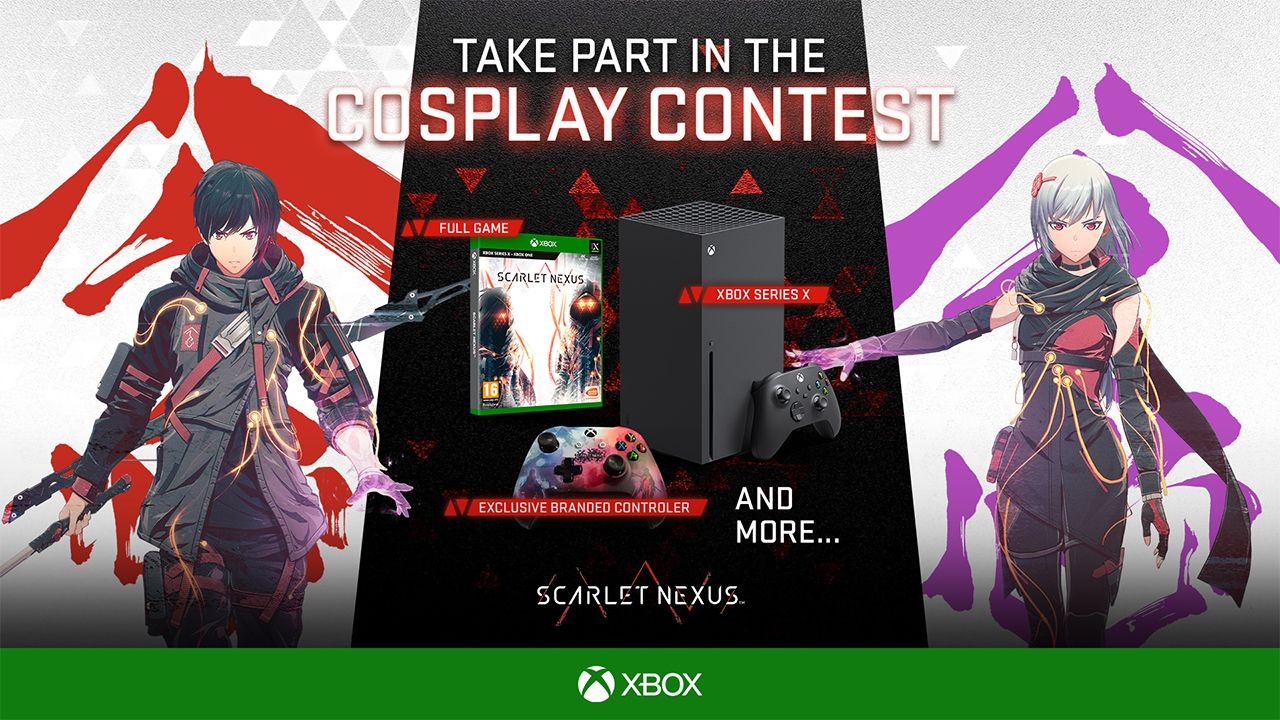 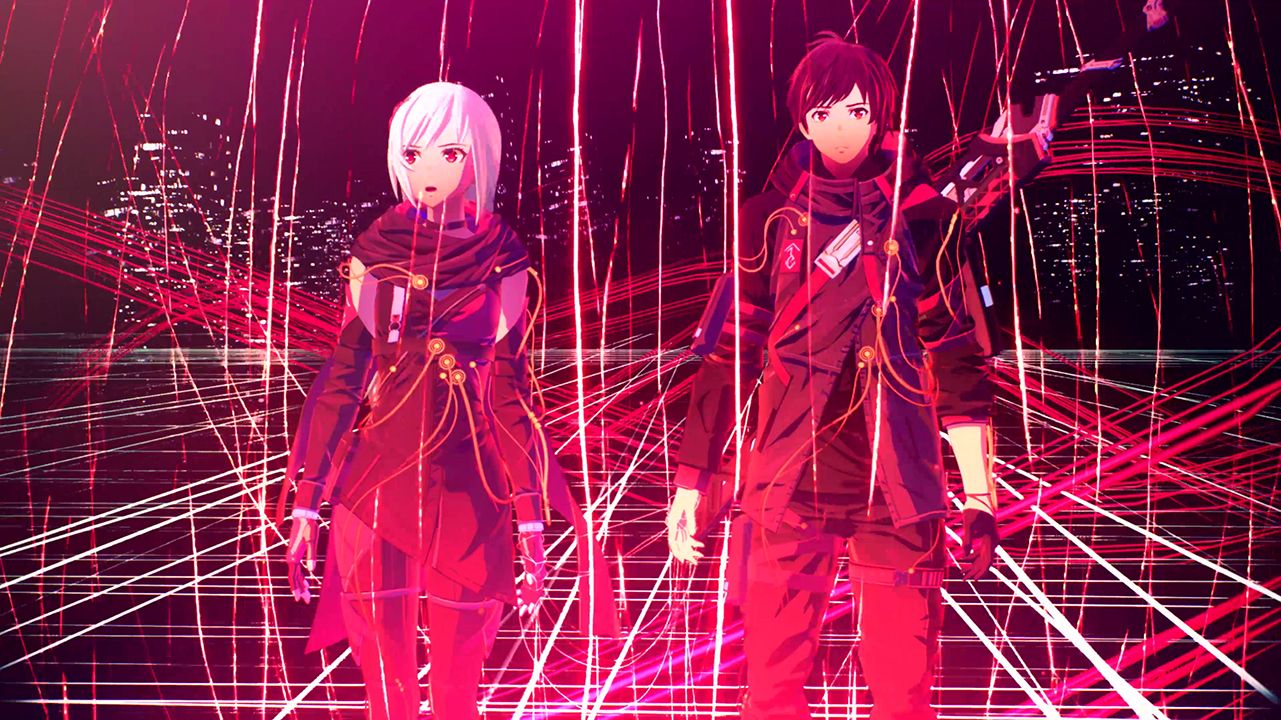 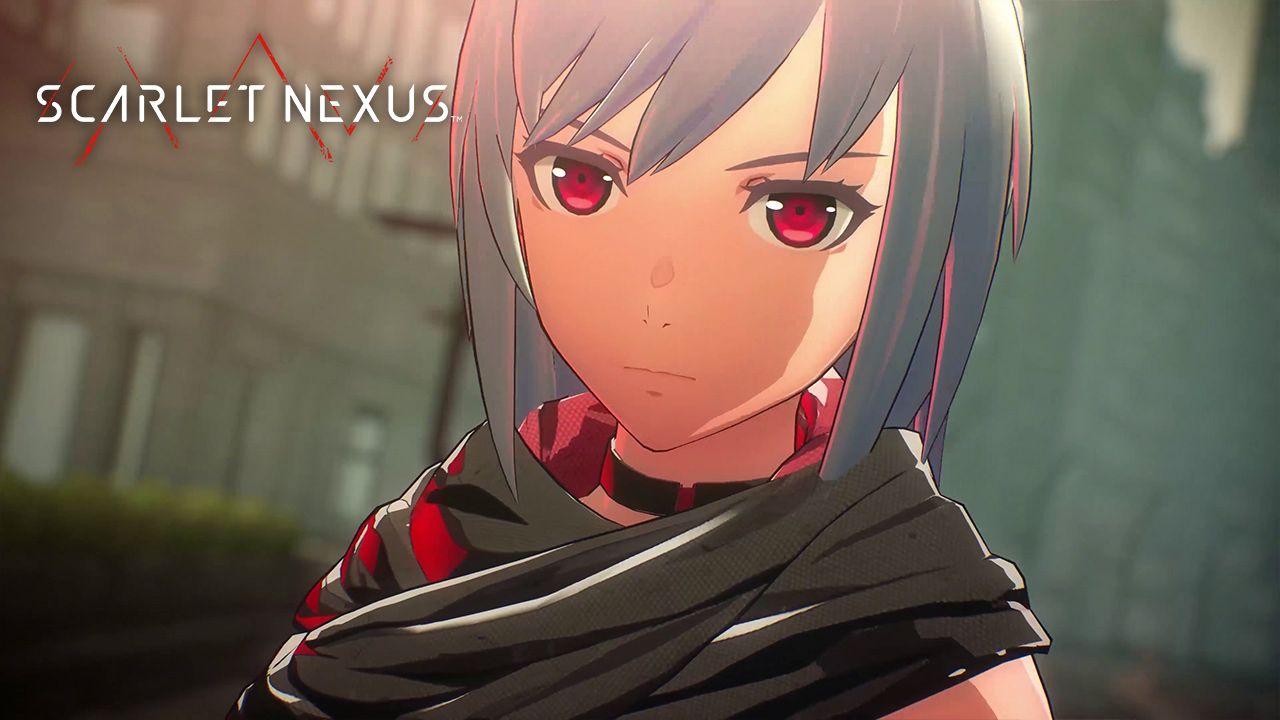