In this world, mysterious creatures called “Others” ascend from the skies to feed on human brains. To counter this threat, the “Others Suppression Force”, or OSF, was built up with the most powerful combatants. Yuito is one of them, armed with a sharpened katana combined with outstanding psychokinetic abilities.

To overcome these fearsome monsters, your team members will be able to lend you unique special powers through the “Struggle Arms System” (SAS) that bonds teammates’ brains and abilities together.

Watch the new trailer, revealing the new character Hanabi, and shows how the OSF teams up against their opponents.

Hanabi is a cheerful, energetic recruit and a childhood friend of Yuito. After a long period apart, they finally meet again now both members of the OSF. She developed a blazing mastery of pyrokinesis, using the fire element to eliminate the threats she encounters. With the SAS system, Yuito can borrow this special power from her and set the enemies ablaze!

Get a sneak peek at OSF members ready for battle on the new key art! 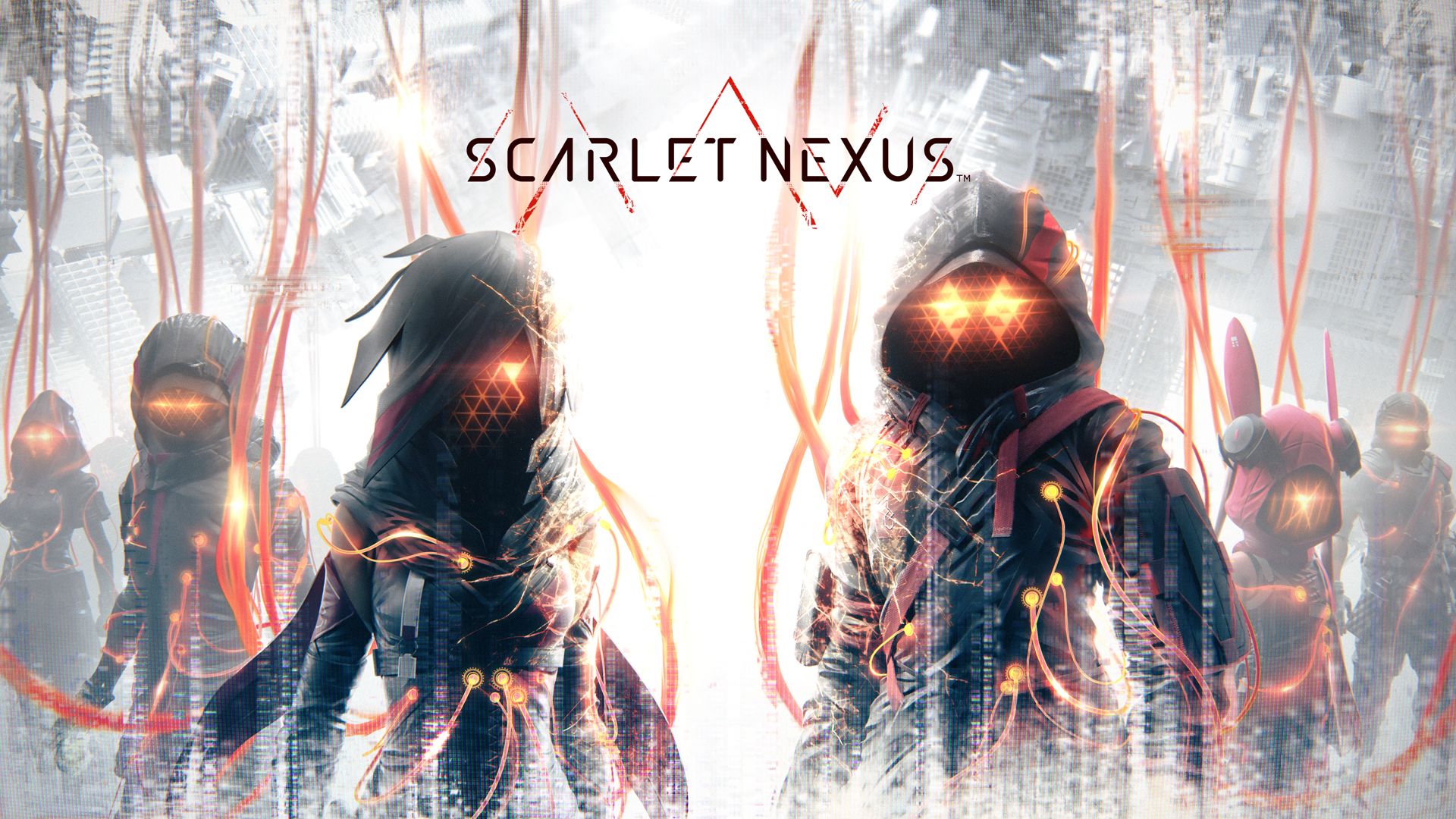 SCARLET NEXUS will be available for the Xbox Series X, Xbox One, PlayStation®5, PlayStation®4, and PC Digital.

Discover the powers of the OSF in this new Trailer for SCARLET NEXUS!
close