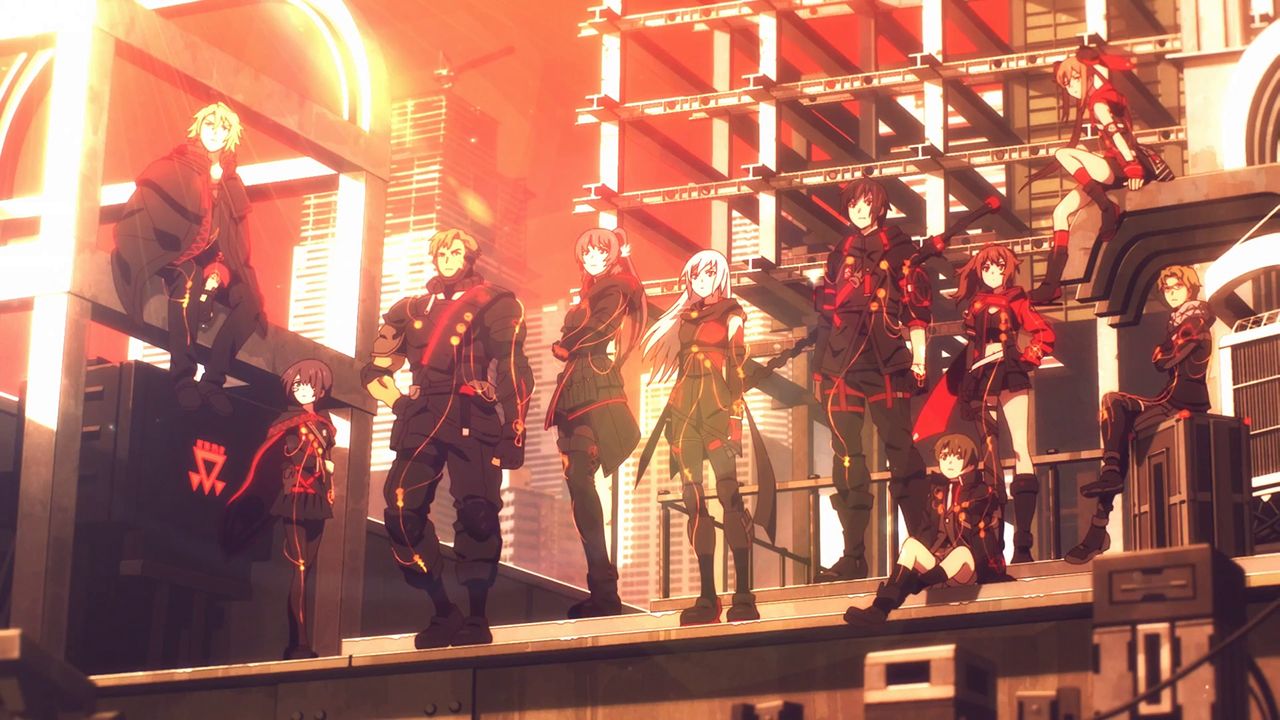 Today, in collaboration with SUNRISE and THE ORAL CIGARETTES, dive further into the universe of SCARLET NEXUS as we reveal its opening movie!

In SCARLET NEXUS players will take on the role of either Yuito Sumeragi or Kasane Randall, and uncover the mysteries of a Brain Punk future, caught between technology and psychic abilities.

The game will be available from June 25, 2021 on Xbox Series X|S, Xbox One, PlayStation®5, PlayStation®4 and PC Digital. SCARLET NEXUS anime series, produced by SUNRISE, will release this summer 2021.

Pre-orders are available now! SCARLET NEXUS will be available in Standard, Deluxe and Guardian* editions with an early purchase bonus – available to pre-order on digital stores and with participating retailers only. 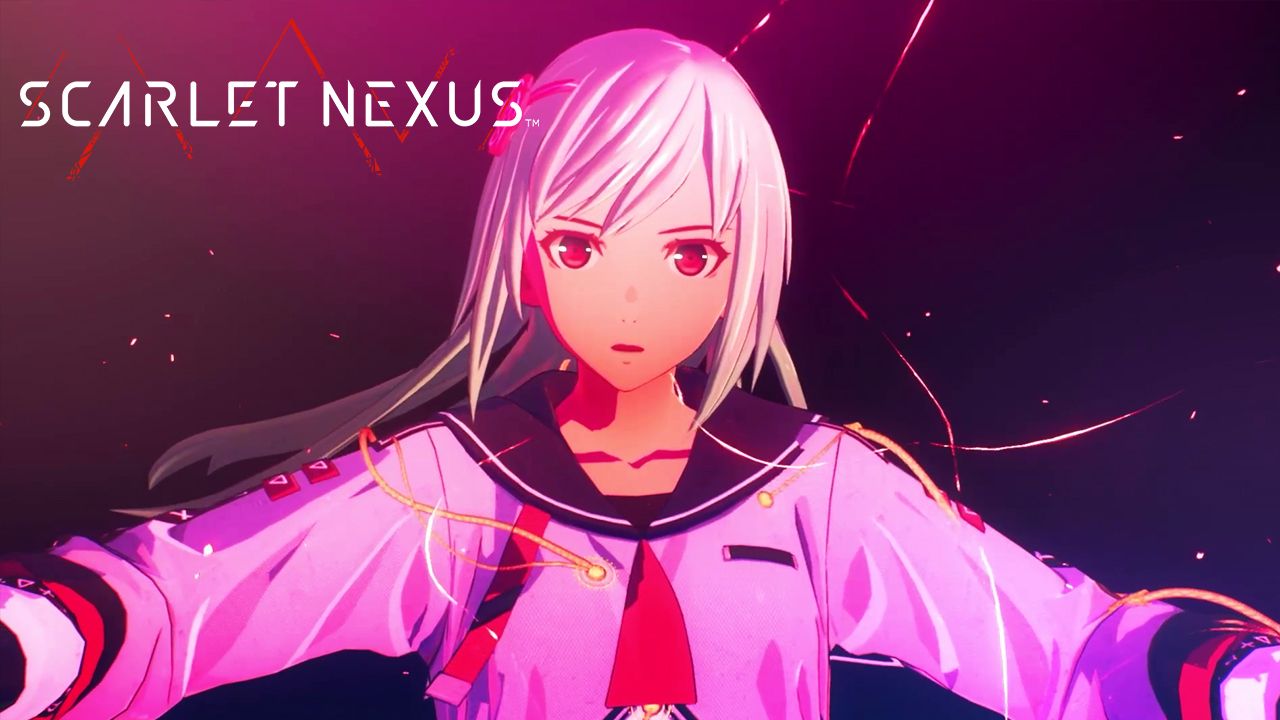 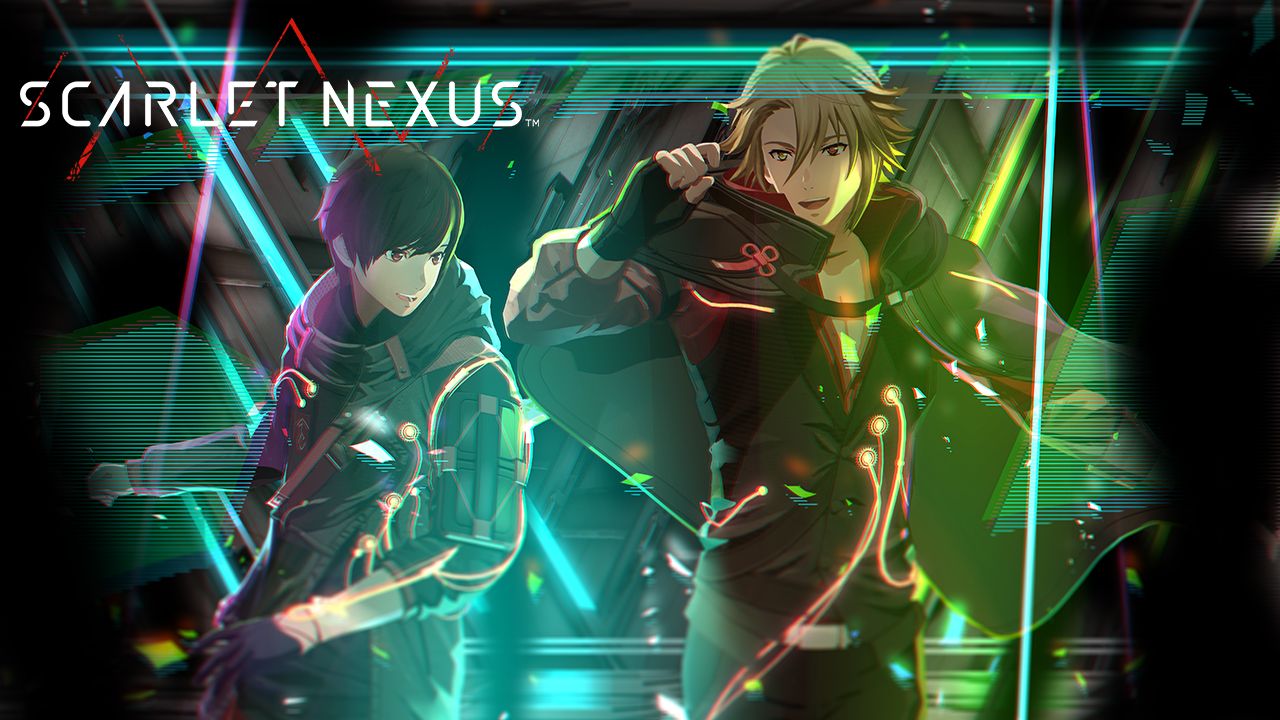