New content will come soon for Scarlet Nexus with the Bond Enhancement Pack 1 DLC as well as the free update 1.04, while the game also celebrates its inclusion in Xbox Game Pass starting today.

The Bond Enhancement Pack 1 will bring new additional costumes and weapon sets with completely new and original design, including the “Fairy Tale Attire” set designed by Yusuke Kozaki, and will expand the bond system in the game with a total of 10 new episodes. Moreover, a new bond level called ‘EX’ will be added.

The free update 1.04 will also bring over 50 challenges into the game, giving the opportunity to unlock rewards for each challenge players will accomplish, including costume variations and weapon skins to change their look without any effect on their gear’s performance. Additional plugins in the shop and new dialogues will also be available along with the newly-added content.

Join the ranks of the Other Suppression Force, home of the best psionic warriors, and take the control of either Yuito or Kasane for some thrilling psychokinesic action and a unique perspective on the story depending on your initial choice. 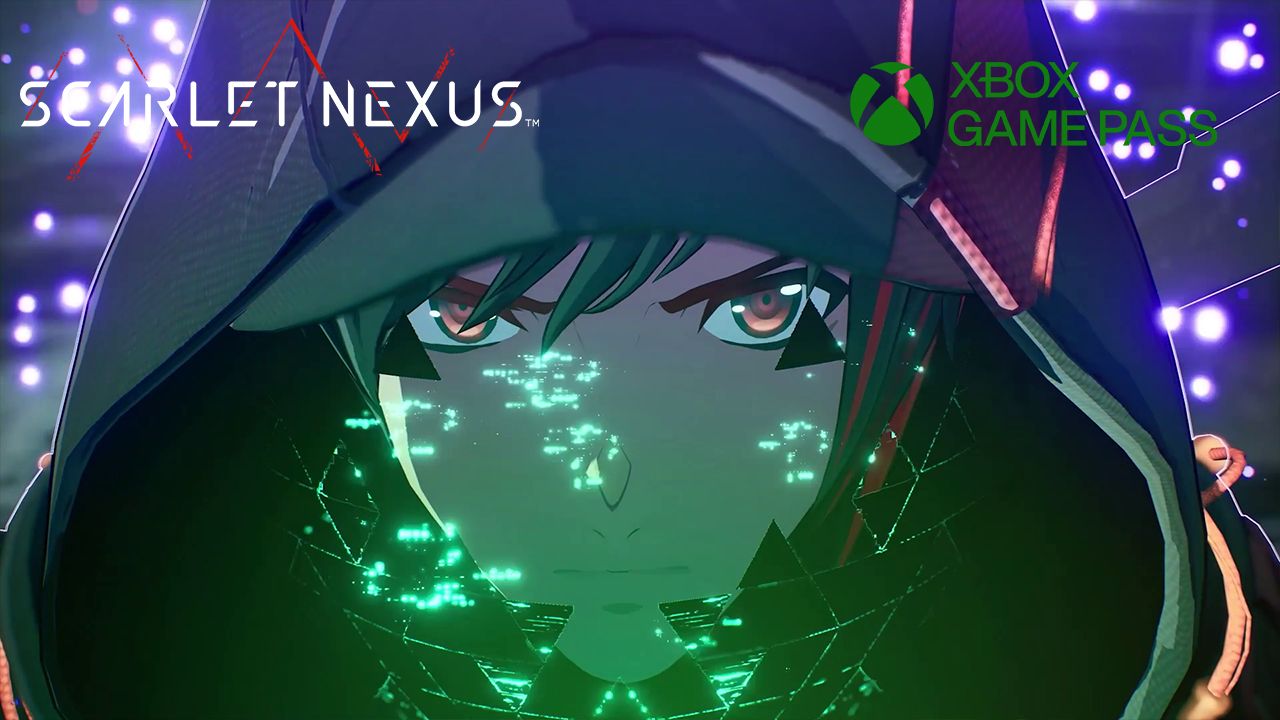