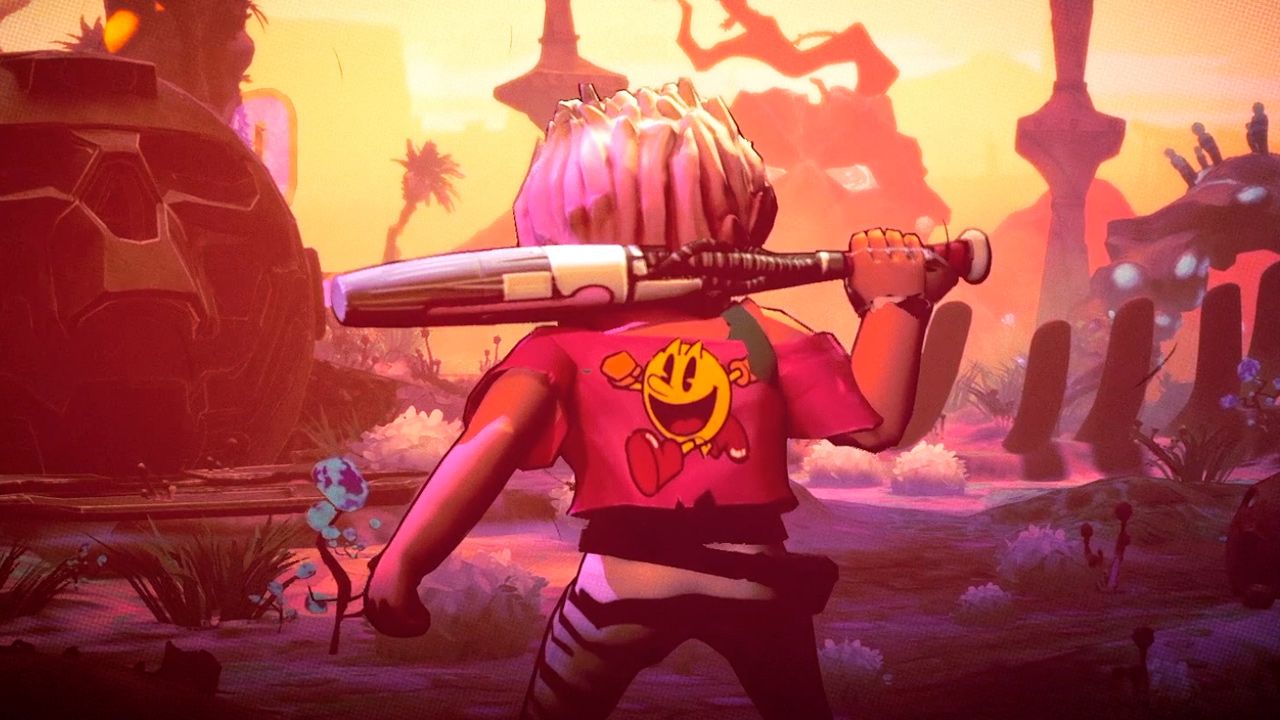 Tackle the post-post-apocalypse in RAD – available to preorder now

RAD, the 3D action rogue-like game developed in partnership with Double Fine Productions is now available to pre-order digitally on PlayStation 4, Xbox One and PC Digital. And those that do will receive the exclusive ‘Joystick Bat’ weapon to wield in-game, and two additional character styles.

To co-incide, we’ve also released a new trailer for the game revealing new abilities and mutations.

RAD is set in a post-post-apocalyptic world, where humanity has faced Armageddon not once, but twice. Players will take on the role of a teenage protagonist who must venture into the Fallow — an ever-changing, radioactive wasteland filled with unknown and unspeakable creatures. 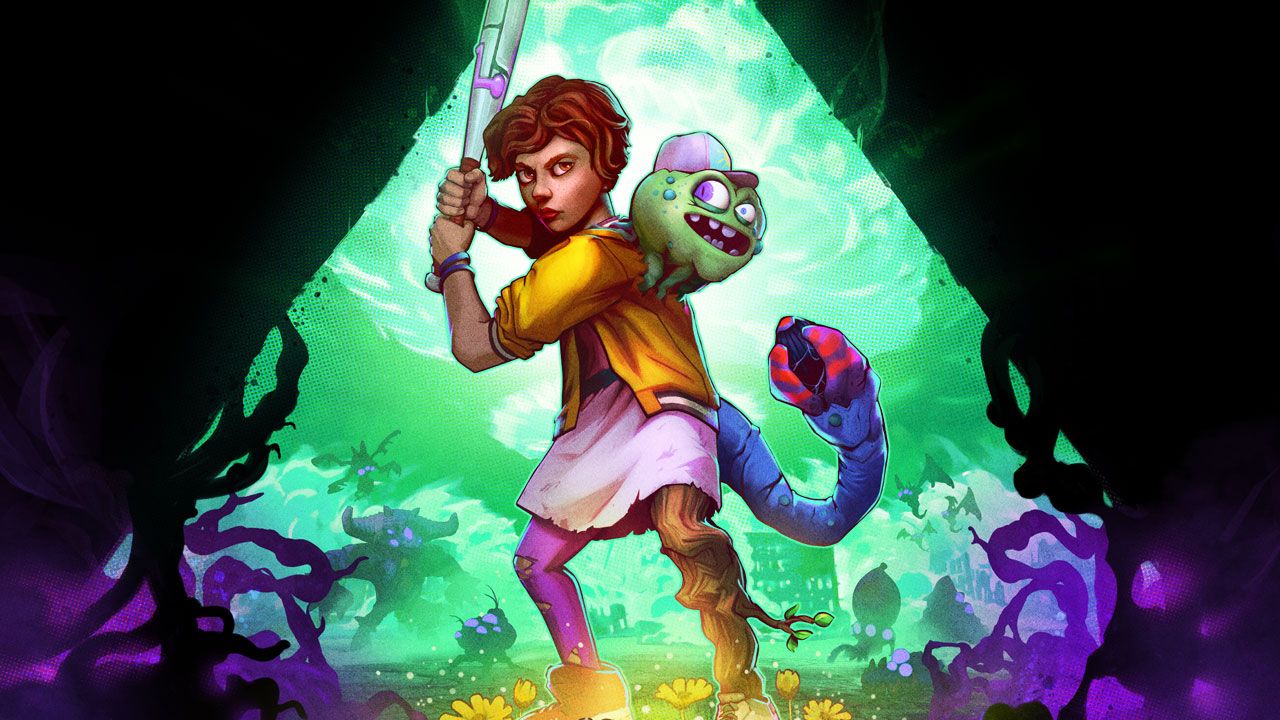 RAD
20/08/2019
Description:
RAD is a 3rd person roguelike game set in a post-apocalyptic world in which the player's character constantly mutates to gain new abilities while absorbing toxins from the Fallow, transforming it into a life-sustaining, surreal landscape.