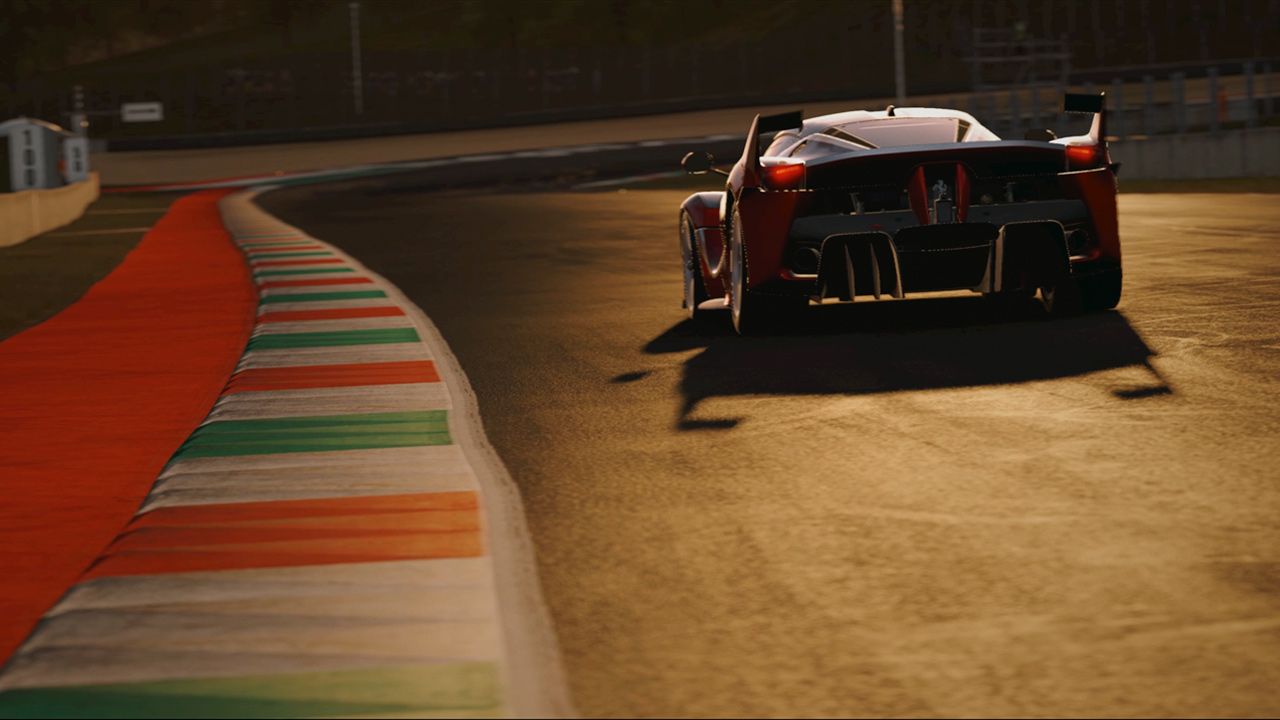 Slightly Mad Studios and BANDAI NAMCO Entertainment Europe are proud to announce the release of the fourth and final expansion pack for Project CARS 2, the Ferrari Essentials Pack, now available as a standalone purchase, or as part of the Project CARS 2 Season Pass.

Live all the passion of Maranello’s motorsport legacy around Ferrari’s very own mythical test-track, the Pista di Fiorano, and follow in the wheel-tracks of the Scuderia’s greatest racing legends. Then, fuel your adrenaline around the thrill-a-second, high-speed turns of the Mugello Circuit in eight irresistible Ferrari icons that capture all the performance, exhilaration, and decades of sporting excellence that make the Prancing Horse the world’s most cherished racing icon.

Dominate in sportscar- and GT-racing with the Ferrari 250 Testa Rossa and the Ferrari 250 GT Berlinetta, two full-blooded racing legends that overwhelmed the competition in the ’50s and ’60s, scoring hundreds of wins between them including overall wins at Le Mans and the World Championship of Makes.

Explore the limits of the final car Enzo Ferrari ever created, the peerless Ferrari F40—an elemental supercar that embodied decades of Ferrari’s motorsport experience and iconic design with the purity of a machine that came with no aids, dollops of turbo-charged power, and a simple desire to thrill.

Feel the cut-and-thrust of spec’-racing at its finest in the Ferrari F355 Challenge that built the reputation of the one-make Ferrari Challenge series—the go-to championship for fun, bumper-to-bumper racing action.

And then complete your drive into decades of Ferrari passion with three of today’s most desired supercars: the track-only Ferrari FXX K with over 1,000hp and neck-twisting amounts of downforce: the irresistible Ferrari 458 Speciale A, for many one of the most complete supercars in the world: and the snarling, impudent, and menacing Ferrari F12tdf that was created by Maranello’s engineers and test-drivers with one simple purpose - to test your skills like no other.

Along with the eight cars and two tracks come six Career Events crafted to thrust Project CARS 2 drivers on an essential ride into the very soul of the Prancing Horse.

Update 7 has now also been released for Project CARS 2. Update notes are available at this link: https://pcars.games/Update7

The Project CARS 2 Season Pass offers all four DLCs plus the Motorsport Bonus Pack, all at a discounted price.

The Ferrari Essentials Pack is available now for PlayStation 4, Xbox One, and PC (Steam).

For more information on the cars, follow this link: https://pcars.games/FerrariDLC 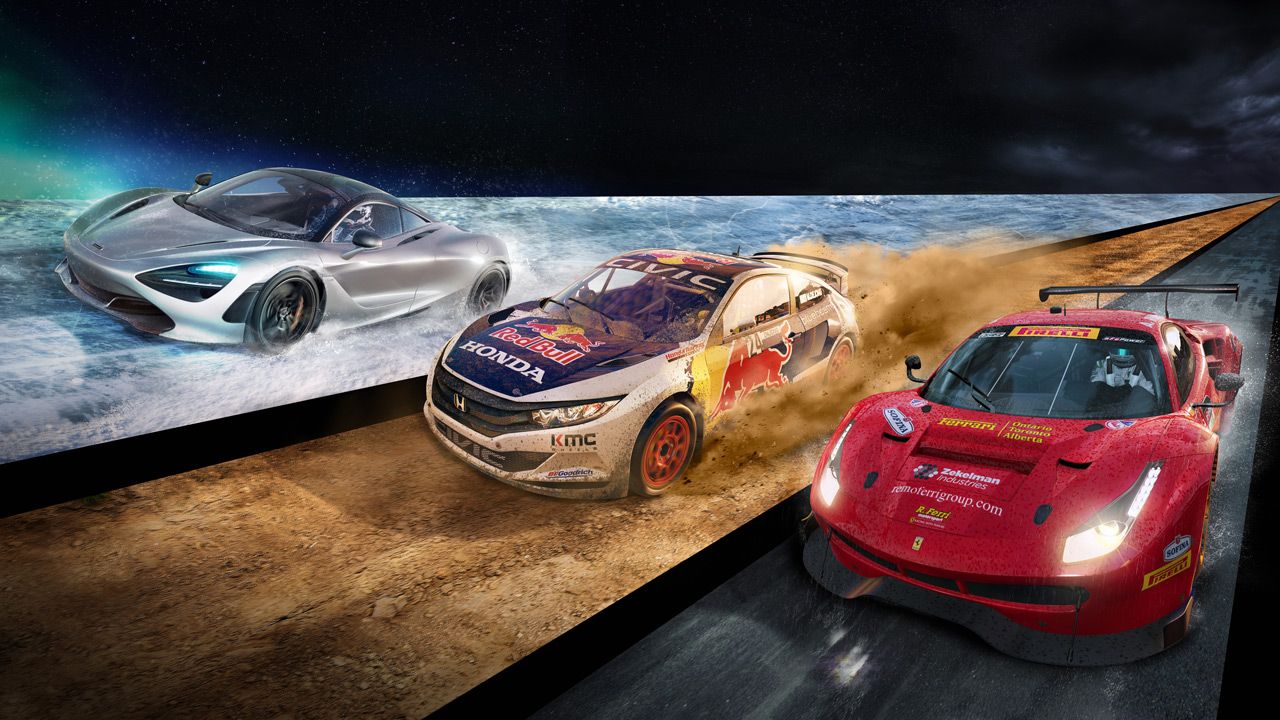 Release Date:
22/09/2017
Description:
Project CARS 2 is the next evolution in the award-winning racing series, featuring the most iconic cars racing under the most thrilling conditions to deliver the Ultimate Driver Journey.
Platforms:
Xbox One
-
PS4
-
PC
Learn more 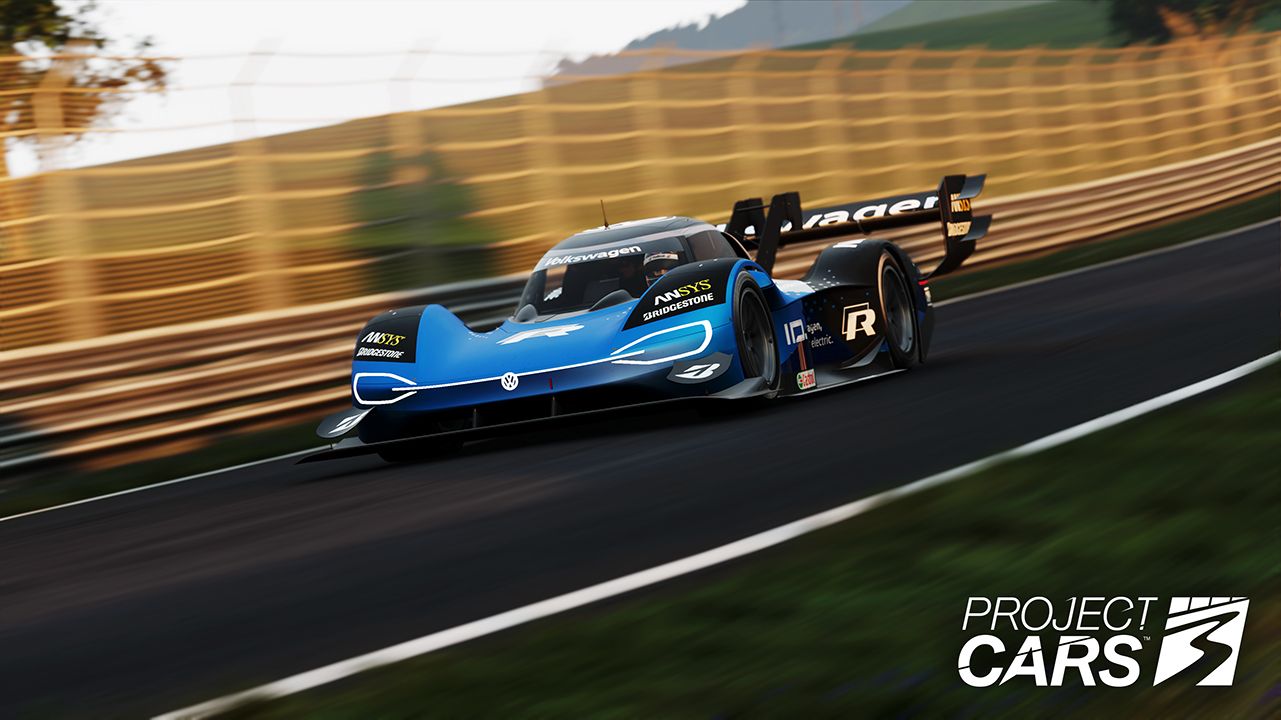 The fourth and final Project CARS 3 DLC, the “Electric Pack”, is available now!

The third Project CARS 3 DLC, the “Power Pack”, is out now! 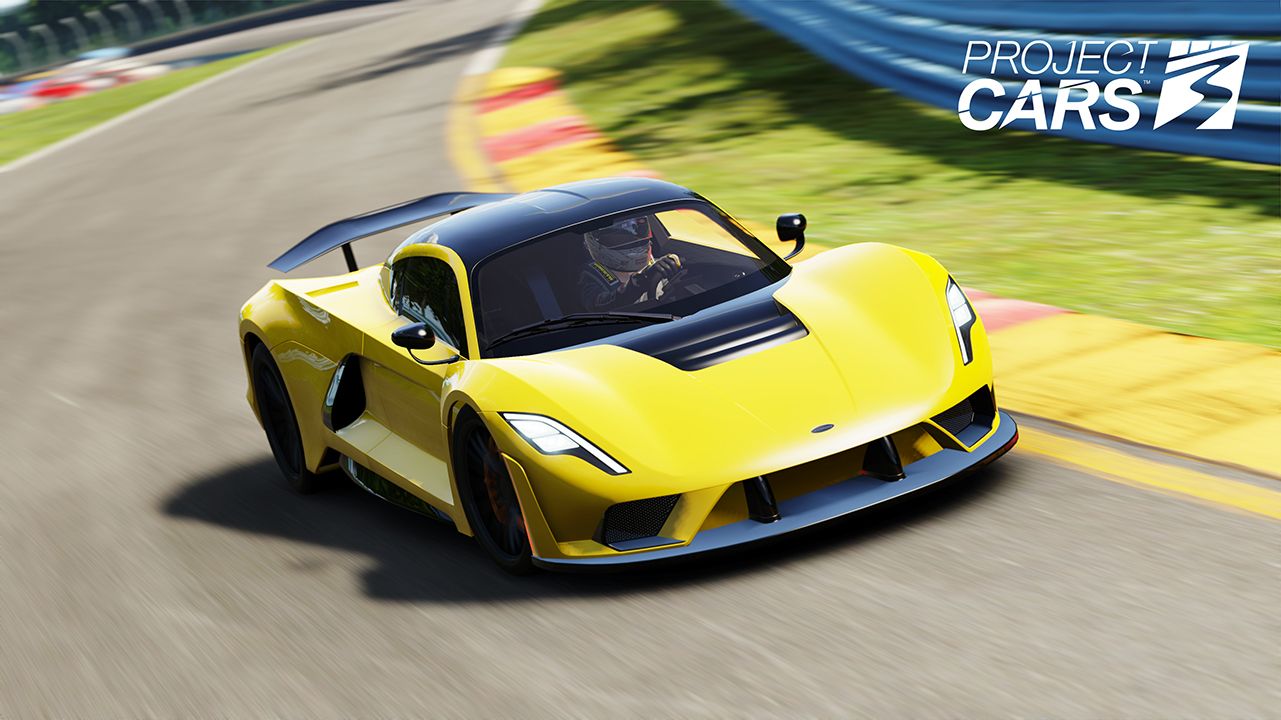 Project CARS 3 unloads its latest DLC, the “Style Pack”, out now and with three new…