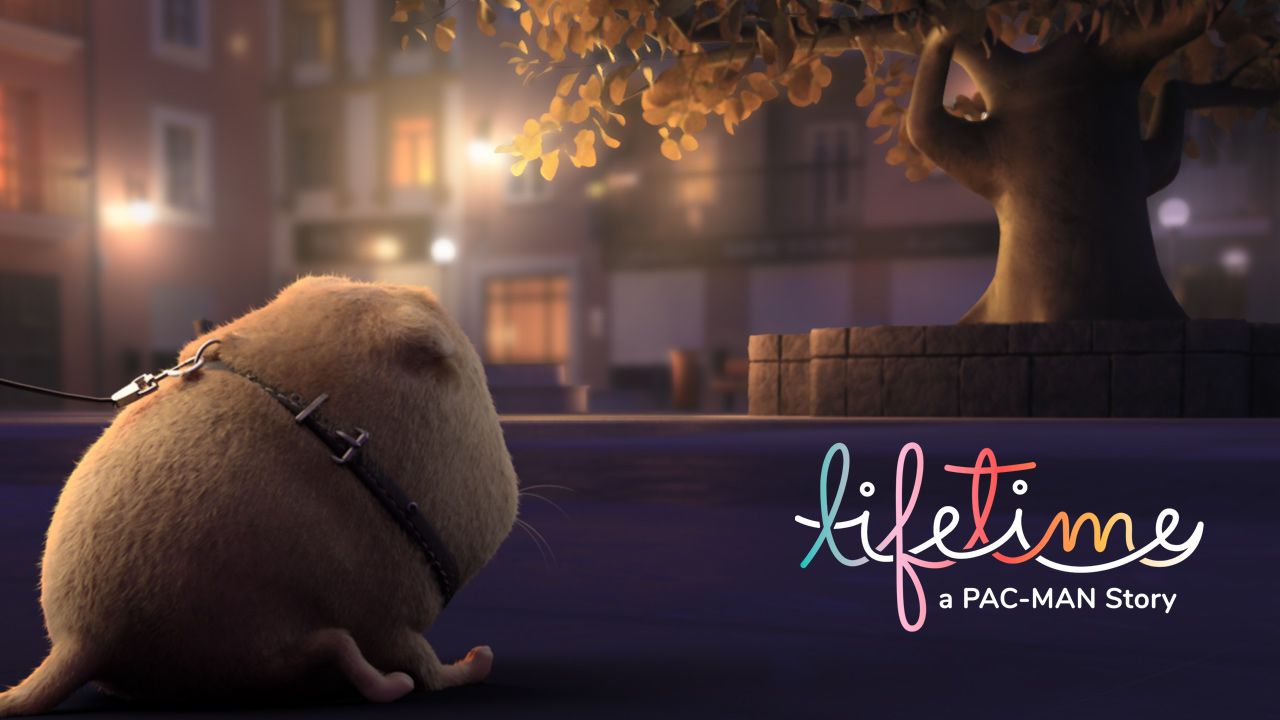 The first short film, “Lifetime”, will have PAC-MAN as a main character and will be released later this year.

Thanks to this agreement, students of the Master’s Degree in Animation will be able to use BANDAI NAMCO’s IPs for their dissertations. This way, students will experience the challenges of working on a real project, with real requirements and deadlines from a real client.

“It’s a real pleasure for us to join forces with a company of such international relevance as BANDAI NAMCO. Thanks to this agreement, our students will have the opportunity to work with pop-culture icons such as PAC-MAN, in order to have a real-work experience before they join the working market”, stated Carlos Escutia, CEO at PrimerFrame.

“We are extremely excited with this project and the possibility of working with the award-winning team PrimerFrame. They even won a Goya Award!”, said David Fraile, marketing director at BANDAI NAMCO Iberica. “BANDAI NAMCO is not limited to videogames. We are an audiovisual entertainment company and we are constantly developing and looking for new projects for our fans. It’s amazing to have the opportunity to do so while helping new generations of animators and developers”.

The first short film that is being developed thanks to this agreement is Lifetime, a love story in which our famous PAC-MAN will play a very important role. It will be released later this year. 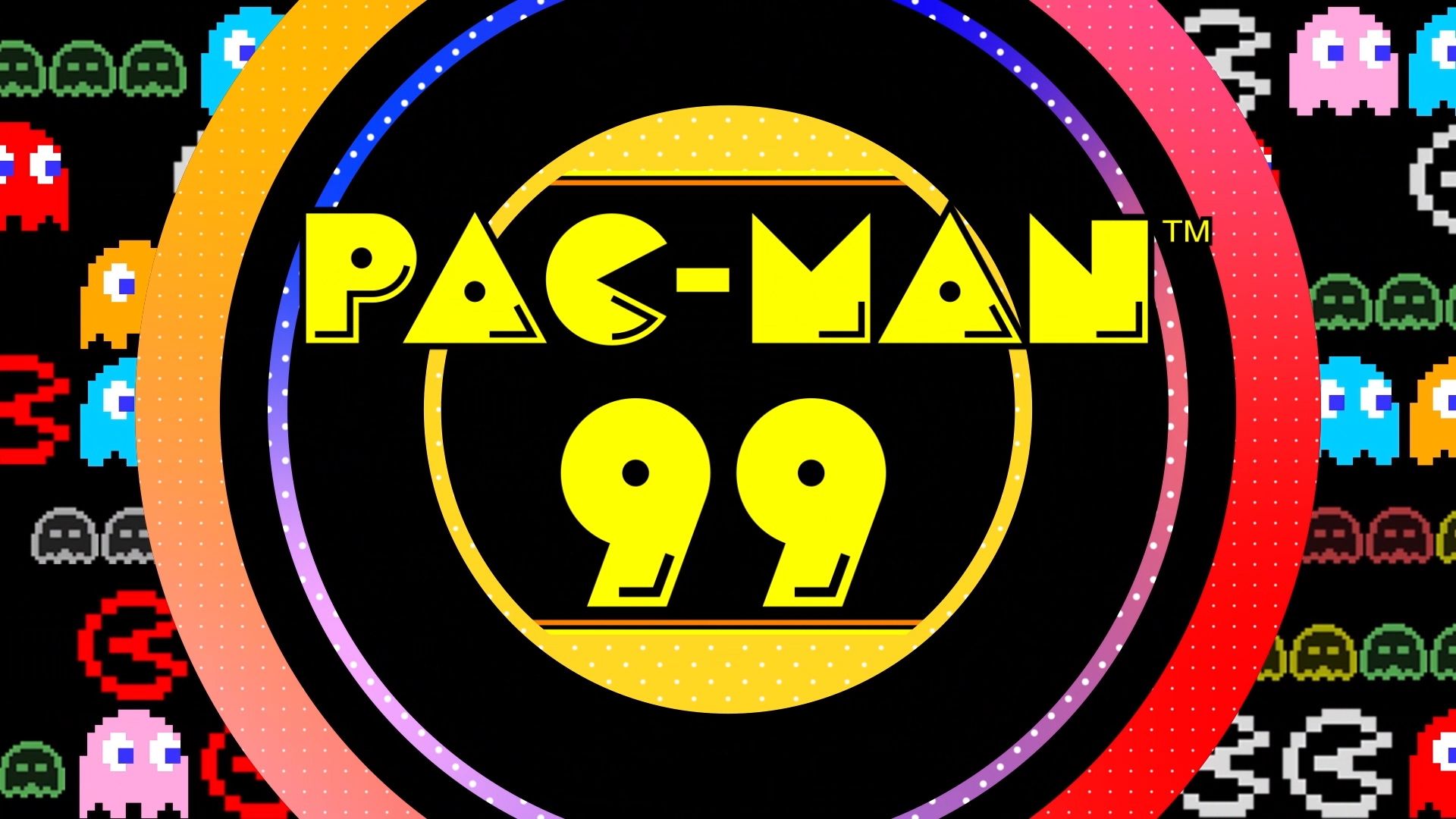 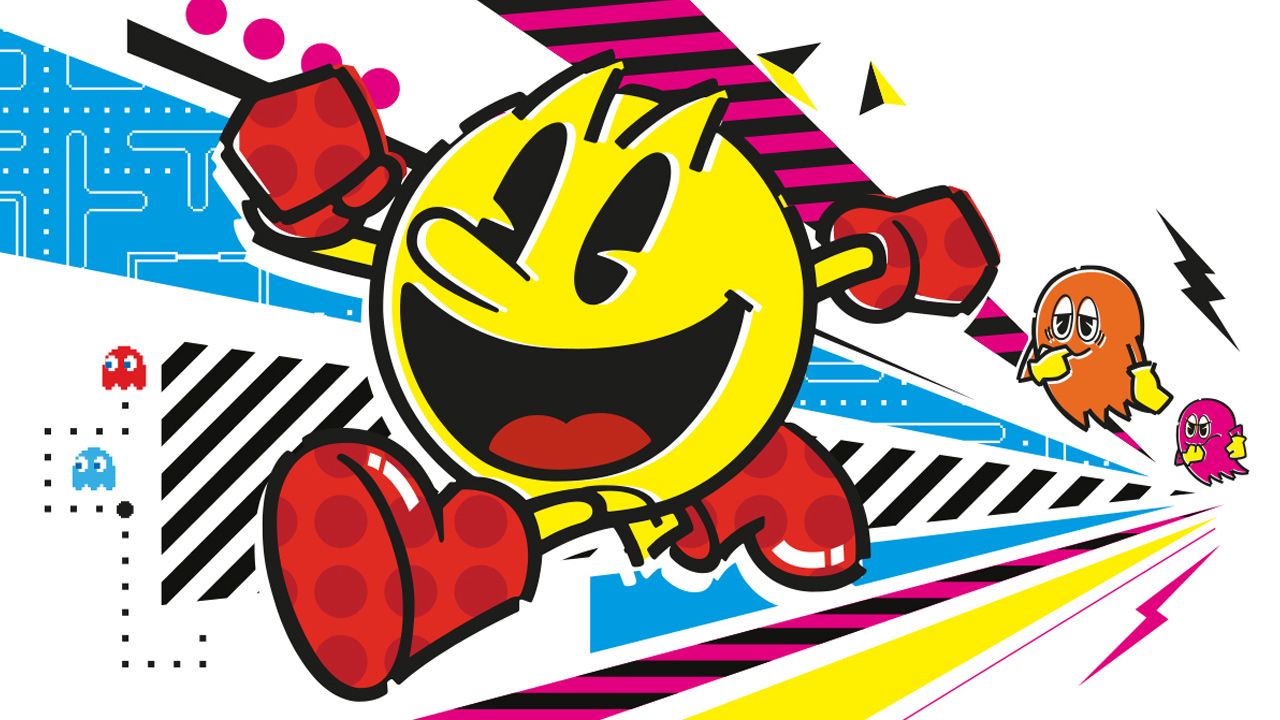 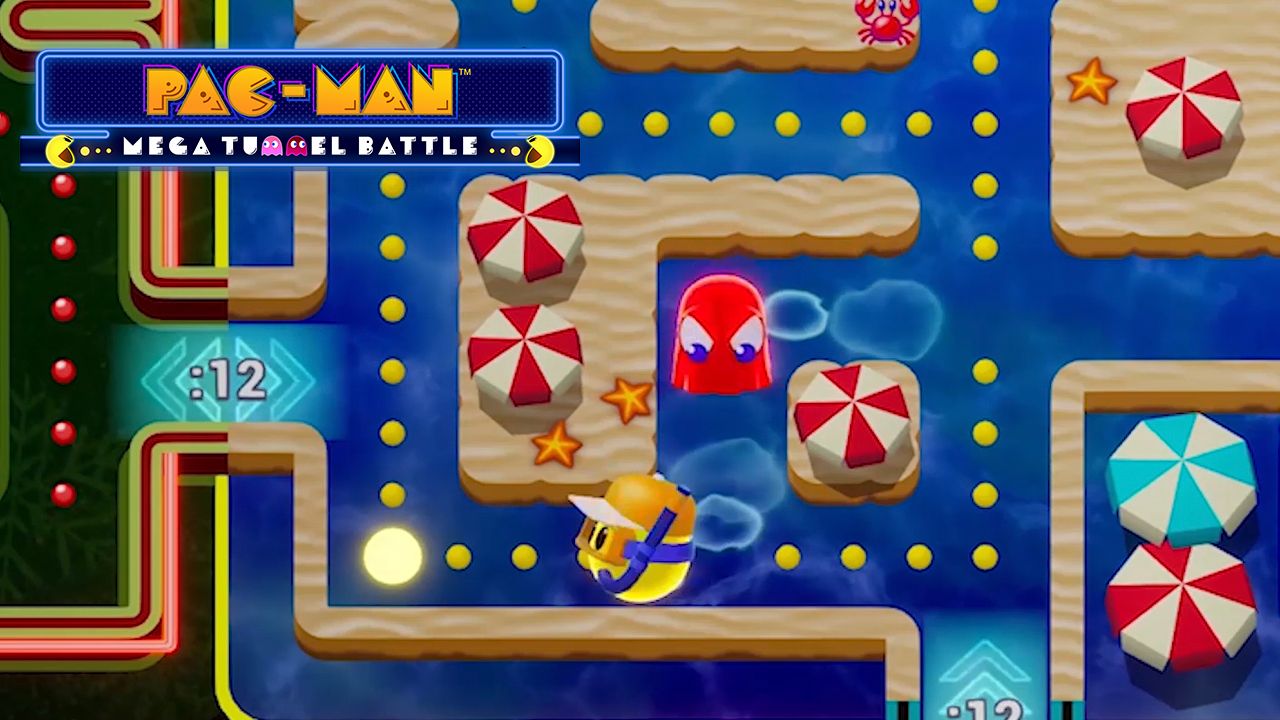