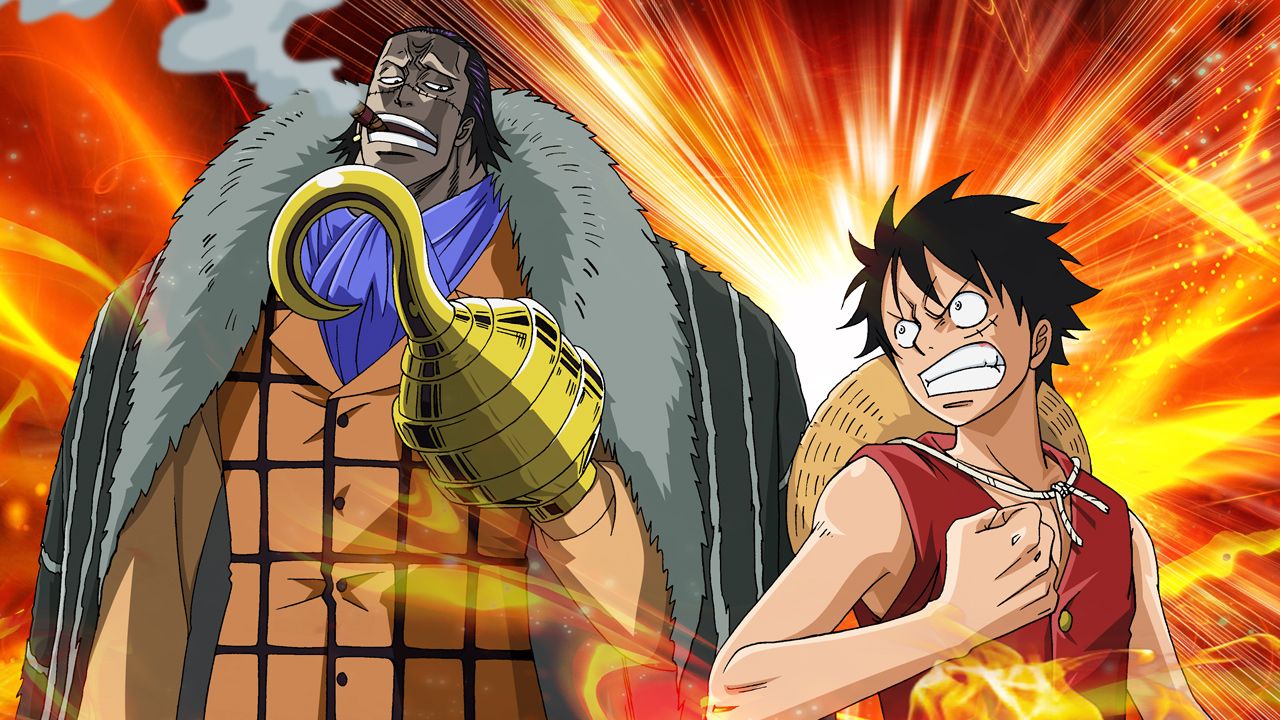 All hands on deck for ONE PIECE BOUNTY RUSH, the upcoming mobile PvP action game from BANDAI NAMCO Entertainment Inc. Based on the bestselling ONE PIECE anime series, players can take part in epic 4-versus-4 team battles in this cooperative and competitive PvP mobile action game, available in year 2018 as a free-to-play app on the Apple App Store and Google Play. Starting on January 29th, fans can pre-register via Google Play for notifications once ONE PIECE BOUNTY RUSH is available to download. Fans can also visit the ONE PIECE BOUNTY RUSH Facebook page for details about a special Like campaign that determines in-game item gifts at the time of launch.

In ONE PIECE BOUNTY RUSH, characters are divided into Fighter, Warrior, Supporter, Shooter, and Swordsman, complete with their own unique skillsets to allow players to tailor each encounter to their playstyle. Gamers can team up with friends to battle it out with players from around the world in real time, vying to become top pirate on the seven seas.

“ONE PIECE BOUNTY RUSH is a brand new mobile app for the people around the world to corporate and compete simultaneously in online battles. We created all the beloved ONE PIECE characters to have their individual skills and moves and players can enjoy their unique motions. I hope players will enjoy ONE PIECE BOUNTY RUSH with their friends and colleagues,” said Ken Kanai, Producer of ONE PIECE BOUNTY RUSH at BANDAI NAMCO Entertainment Inc.

Urouge will be the last addition to the Worst Generation Pack of ONE PIECE: PIRATE… 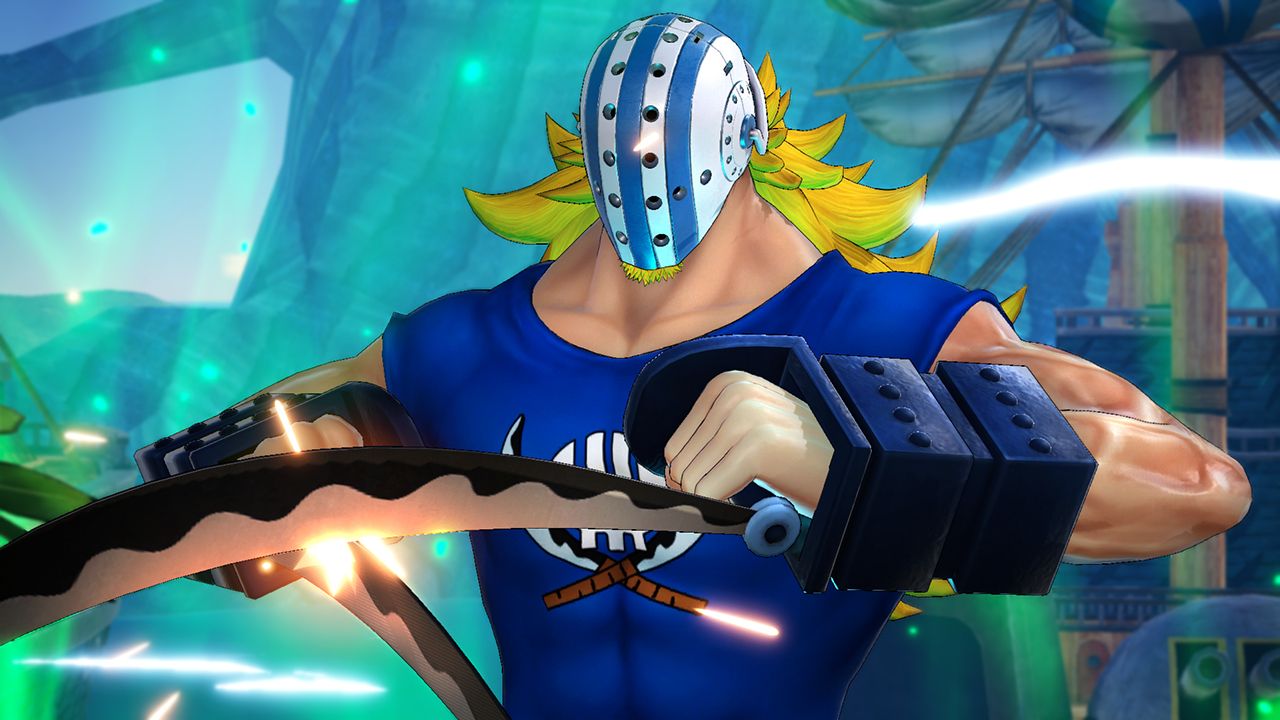 Announcing Killer, the new combatant in the Second Character Pack of ONE PIECE… 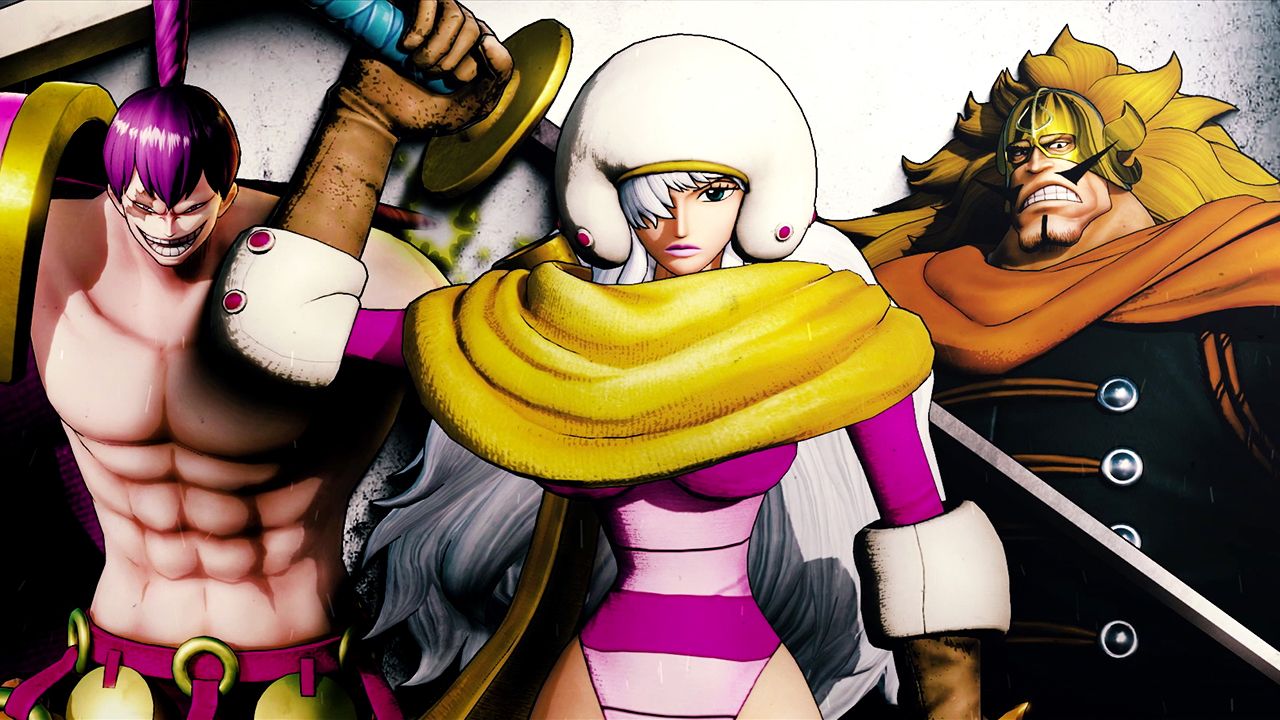