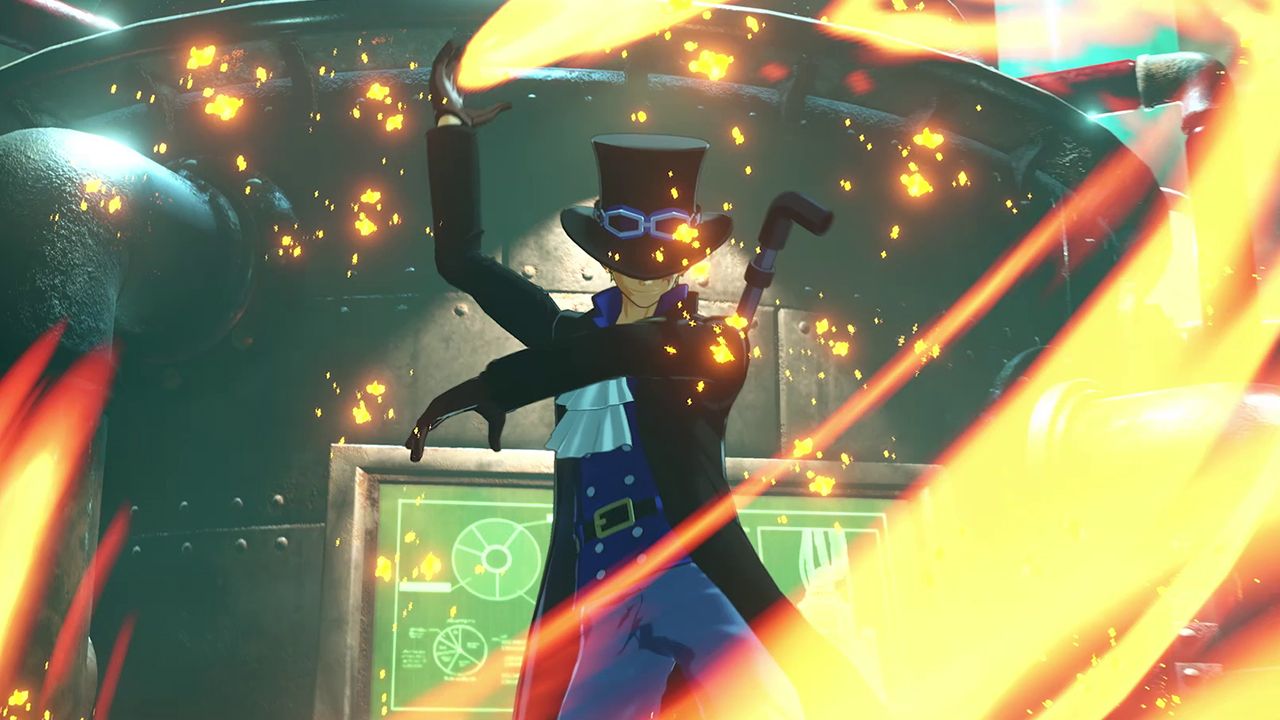 In the latest DLC, available as part of the Season Pass or to purchase individually, players will take control of Sabo – who finds himself trapped in the mirror world in his quest to stop Issac from using the Dyna Stones – coming up against Katakuri in the process.

Also coming on Thursday 19th September is a free update for all players, the update will offer: 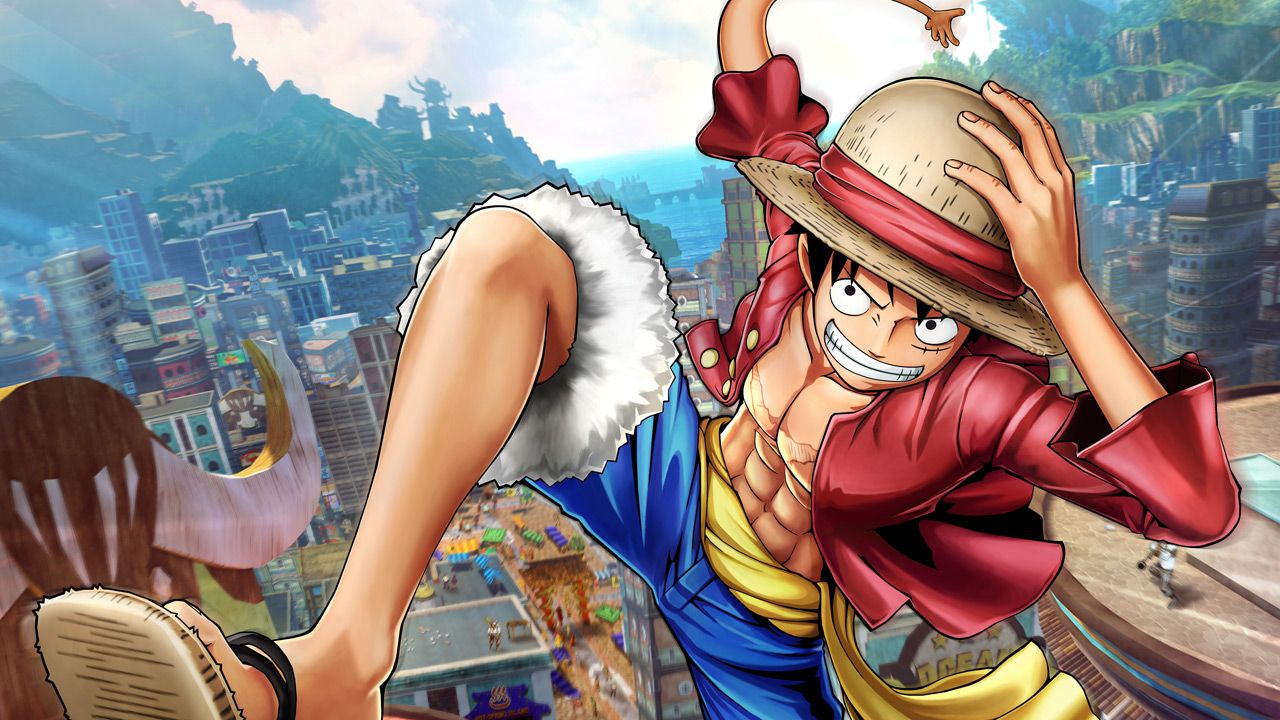