BANDAI NAMCO Entertainment Inc. is celebrating the third year anniversary of ONE PIECE TREASURE CRUISE. Starting today, players can join in the festivities with a new Dressrosa Arc update, in-game events and rewards.

The update will also include a Dressrosa Sugo-Fest. During Sugo-Fest, popular characters from the Dressrosa arc will be making an appearance in the game, giving players a chance at a huge power boost.

Newly registered users looking to join Luffy and the Straw Hat Crew on their voyage will receive 50 Rainbow Gems during the anniversary event. ONE PIECE TREASURE CRUISE is currently available as a free download on Apple App Store for iPhones and iPads and Google Play for Android devices.

Announcing Killer, the new combatant in the Second Character Pack of ONE PIECE… 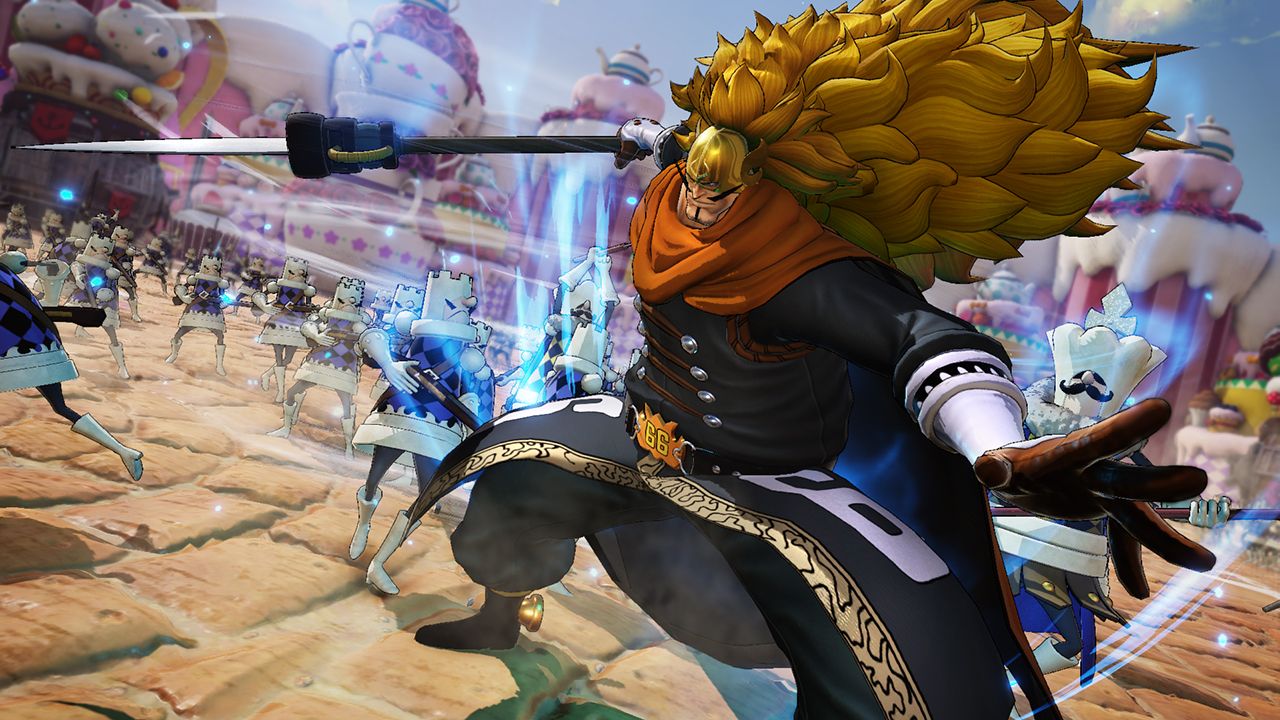