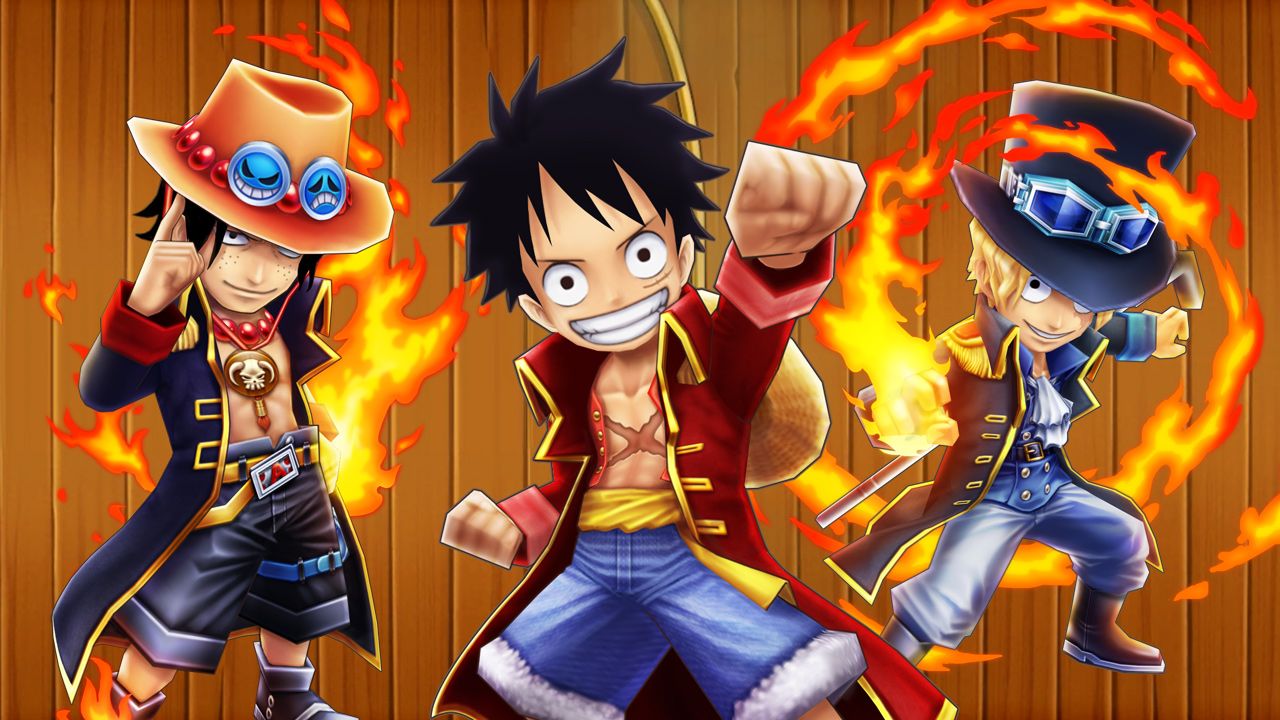 BANDAI NAMCO Entertainment Inc. will be celebrating the first anniversary of One Piece Thousand Storm with brand new in-game events and rewards. One Piece Thousand Storm is a multiplayer 3D action role-playing game (RPG) based on the hit anime series, One Piece. Download and play the game for free on the App Store for iOS and Google Play for Android mobile devices.

Players who log into One Piece Thousand Storm during the one year anniversary period, will get a chance to play special in-game events and receive coveted pirate treasures. Check out the details below!

-Login Bonuses –From January 24~February 11: A maximum of up to 200 rainbow coins will be awarded to players logging into the game during the one year anniversary period.

Make sure to challenge the special theaters featuring the overseas exclusive, one year anniversary ★5 scene card with the Rainbow coins!

be available in all-new Pirate coats for players who clear the one year anniversary events.

accompanying voiceover for the first time.

-Free Theater –From January 25~February 11, Players logging into the game will be able to

challenge the one year anniversary theater for free (one time), for a guaranteed special attack that can be adapted to the first anniversary character.

-Blackbeard Acquisition Event - From February 2 ~February 10 The Admiral of the Blackbeard Pirates, one of the strongest characters in the ONE PIECE series, will join the fray as a playable character.

“I actually got to join some anime and game conventions around the world with ONE PIECE THOUSAND STORM during the past year, and it was really great seeing everybody with a big smile while playing the game. It was a year full of fun and happiness, and we look forward to bring our players more surprises and fun for the coming year!” remarked Mita Kensuke, the producer of ONE PIECE THOUSAND STORM.