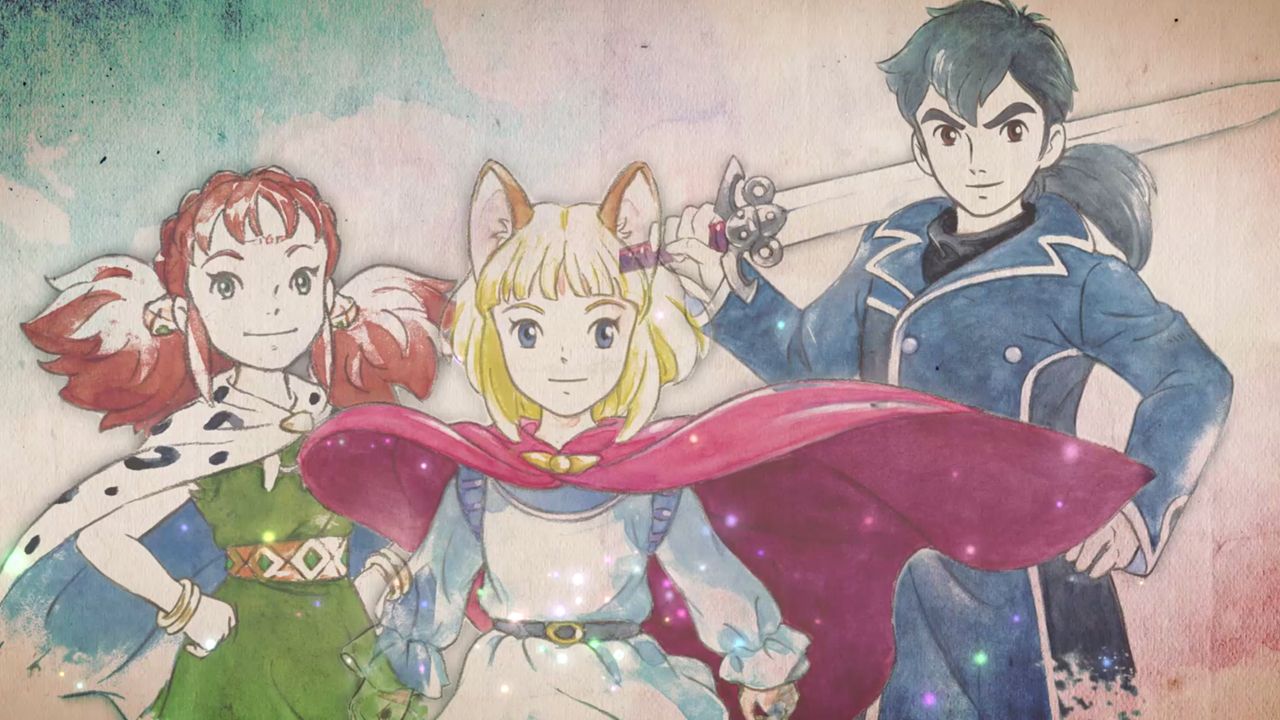 A treacherous coup has dethroned Evan Pettywhisker Tildrum, the young ruler of Ding Dong Dell. Evan - along with the help of his friends; Roland, Tani, Batu, Lofty, and many others they’ll meet along their journey – will build a new kingdom free of strife while uniting the whole world of Ni no Kuni. Across Evan’s grand adventure, players can explore a beautifully crafted world filled with exotic locations, a wide cast of characters to encounter, dangerous foes, and plenty of allies eager to help. Supporting Evan on his adventure will be natural phenomena known as Higgledies. The Higgledies will provide invaluable support during battles including offensive and defensive buffs, increasing special attack power for Evan and his friends, and assist in attacking enemies. There are 100 unique Higgledies to collect, each with its own special powers. Mix and match different combinations of Higgledies during combat to strategically secure the upper hand in battles.

Ni no Kuni II: REVENENT KINGDOM provides two additional game modes for players to engage in as they progress through the game’s main story. As Evan reclaims his crown in the newly formed kingdom of Evermore, he must manage all aspects of daily life within its borders. Players will erect shops, farms, barracks, and a host of other facilities to increase the economy of Evermore and provide new equipment for Evan and his allies as they venture further into the world. Hire residents to staff these shops and research new items and abilities to increase Evermore’s influence across the land. Evan will also lead an army into skirmish battles. These large-scale battles against other armies will test the resolve of Evan’s military might.  Recruit new generals with special abilities to take down the opposing forces and claim victory! 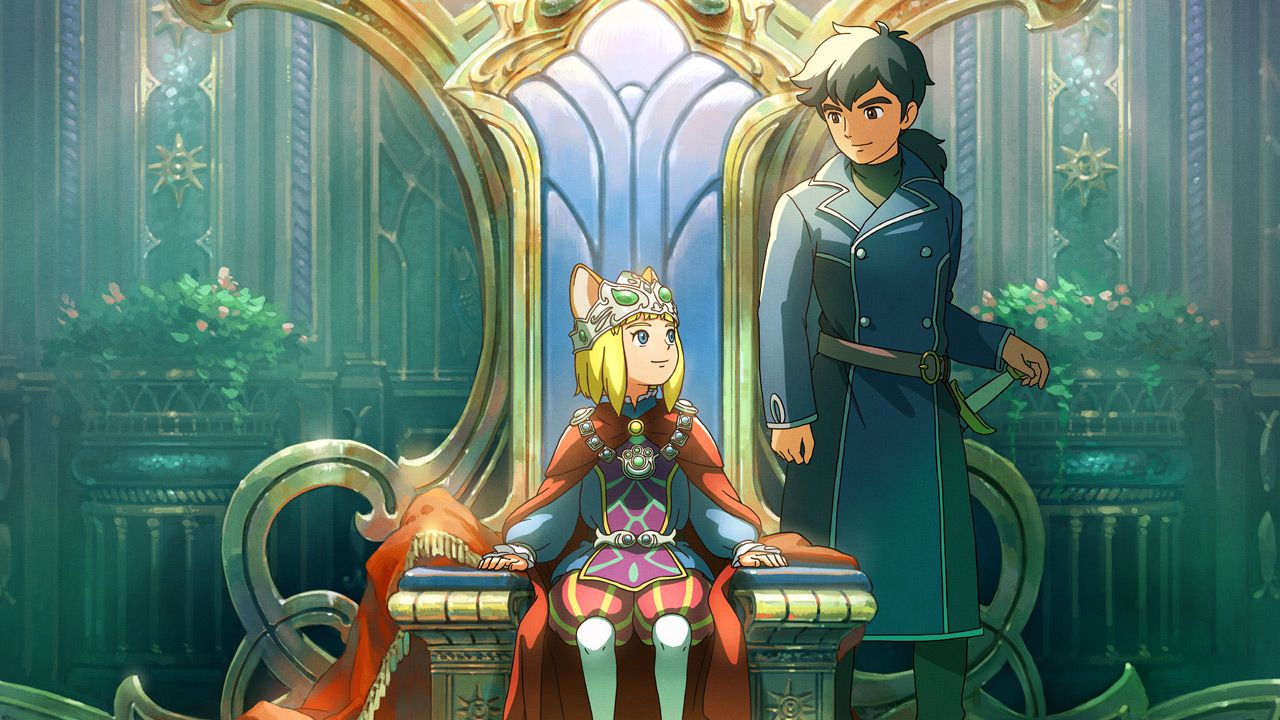 With its new cast of character, emotional storyline and innovative gameplay, you will follow the story of young Prince Evan in his quest to become a good king by fighting against evil forces threatening Ni no Kuni world. 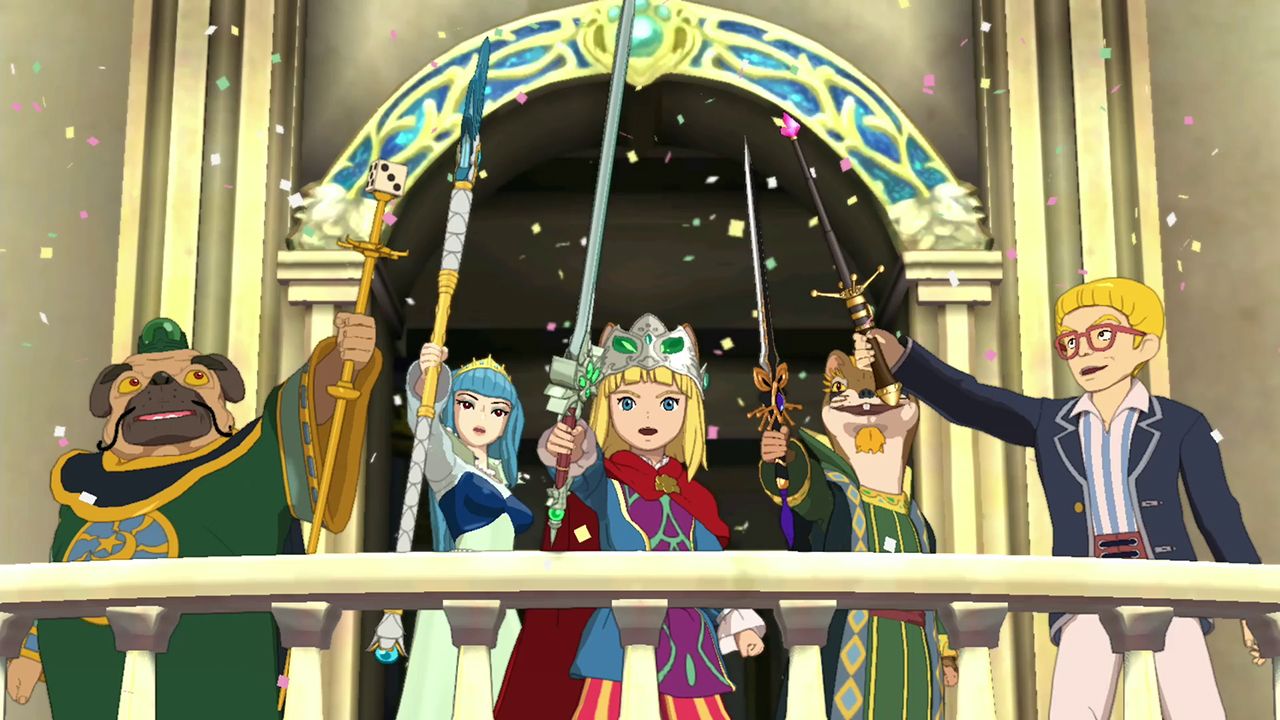 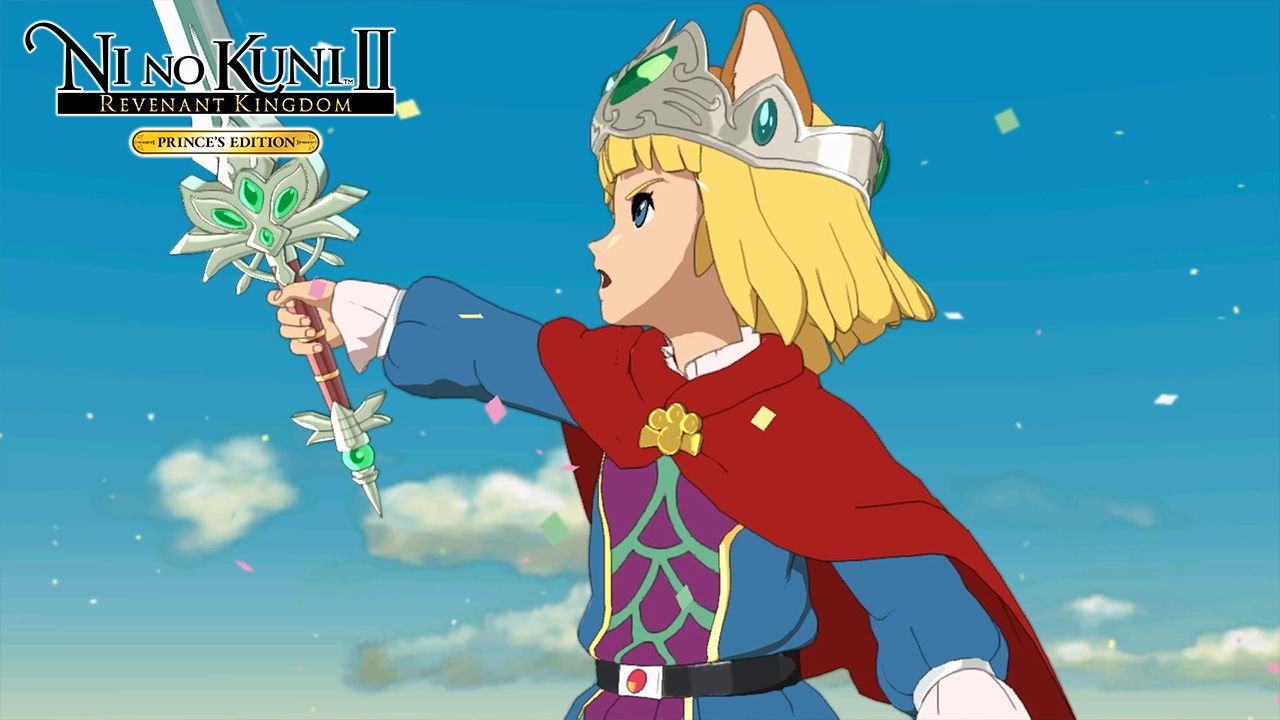 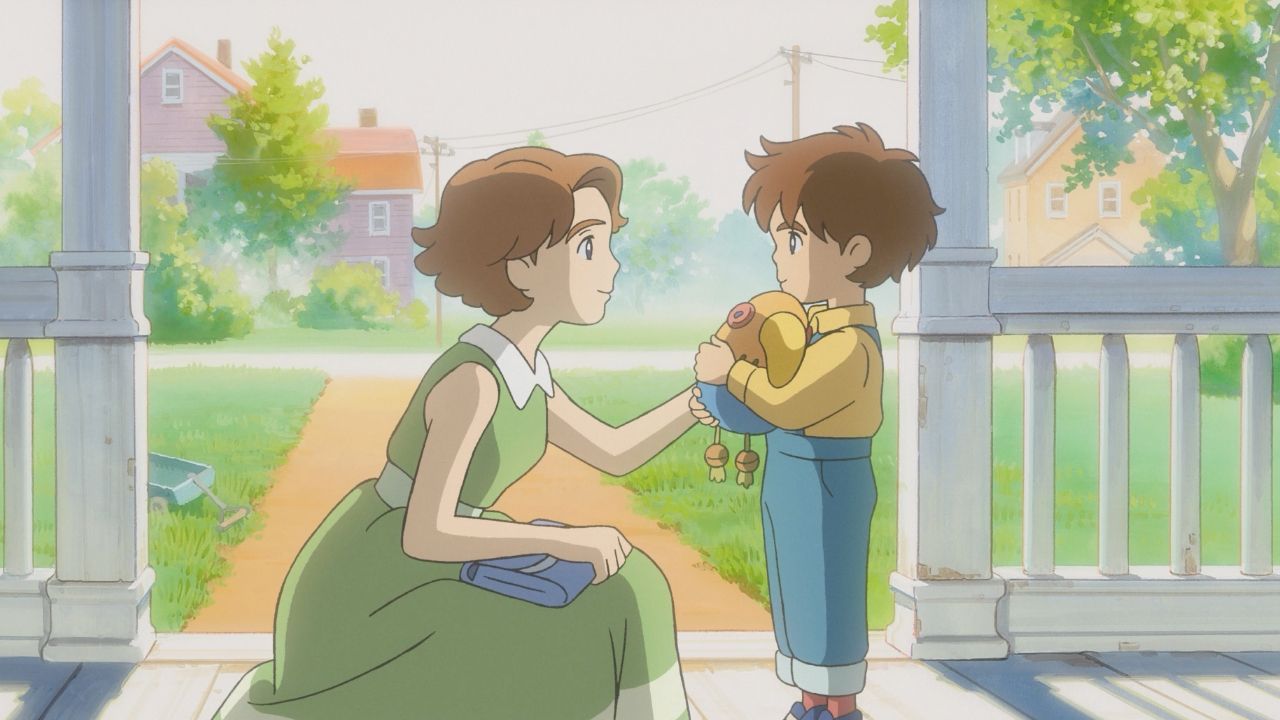 Ni no Kuni: Wrath of the White Witch Remastered coming on PlayStation 4, PC and…