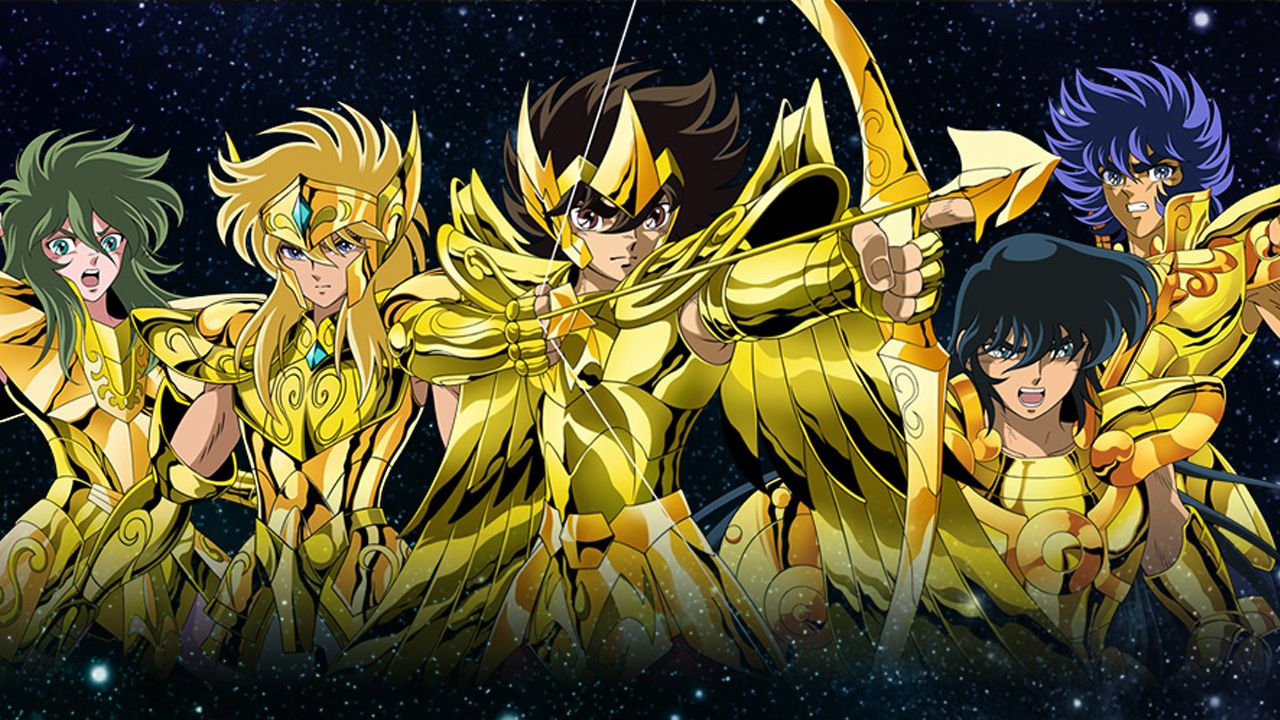 Based on the popular anime that debuted in the mid-eighties, Saint Seiya Cosmo Fantasy lets fans experience the story straight from the original Anime series. Players engage in fast-paced action RPG gameplay as they create a team of up to five from a roster that includes all of the Bronze Saints, Silver Saints, Golden Saints and even the Black Saints, voiced by the actors from the anime series. Players can even modify their Super Saints by using the character building feature, complete with super moves and special items to upgrade their characters. Saint Seiya Cosmo Fantasy draws old and new fans into the game with stunning presentation including fast action gameplay and flashy Ultimate Moves all controlled by intuitive tapping and swiping gestures.

“The Saint Seiya series has kept fans riveted for decades, and Saint Seiya Cosmo Fantasy is a title that lives up to that legacy with an engrossing story, rich graphical detail and the trademark style of the almighty anime,” said Kensuke Sakai, the producer of BANDAI NAMCO Entertainment Inc. “Saint Seiya has finally come to mobile phones, and fans can now fit all of the conflicts in heaven and on earth into their pockets.”

In order to celebrate the worldwide release, all players logging into the game will be able to get the character “Leo God Cloth Aiolia”. Also, all users logging in to the game will be able to get 10,000 free Holy Stones in order to challenge the 10 times Summon in game. Make sure to try your luck with these free Holy Stones at the Zodiac Fest featuring the Pegasus God Cloth Seiya!