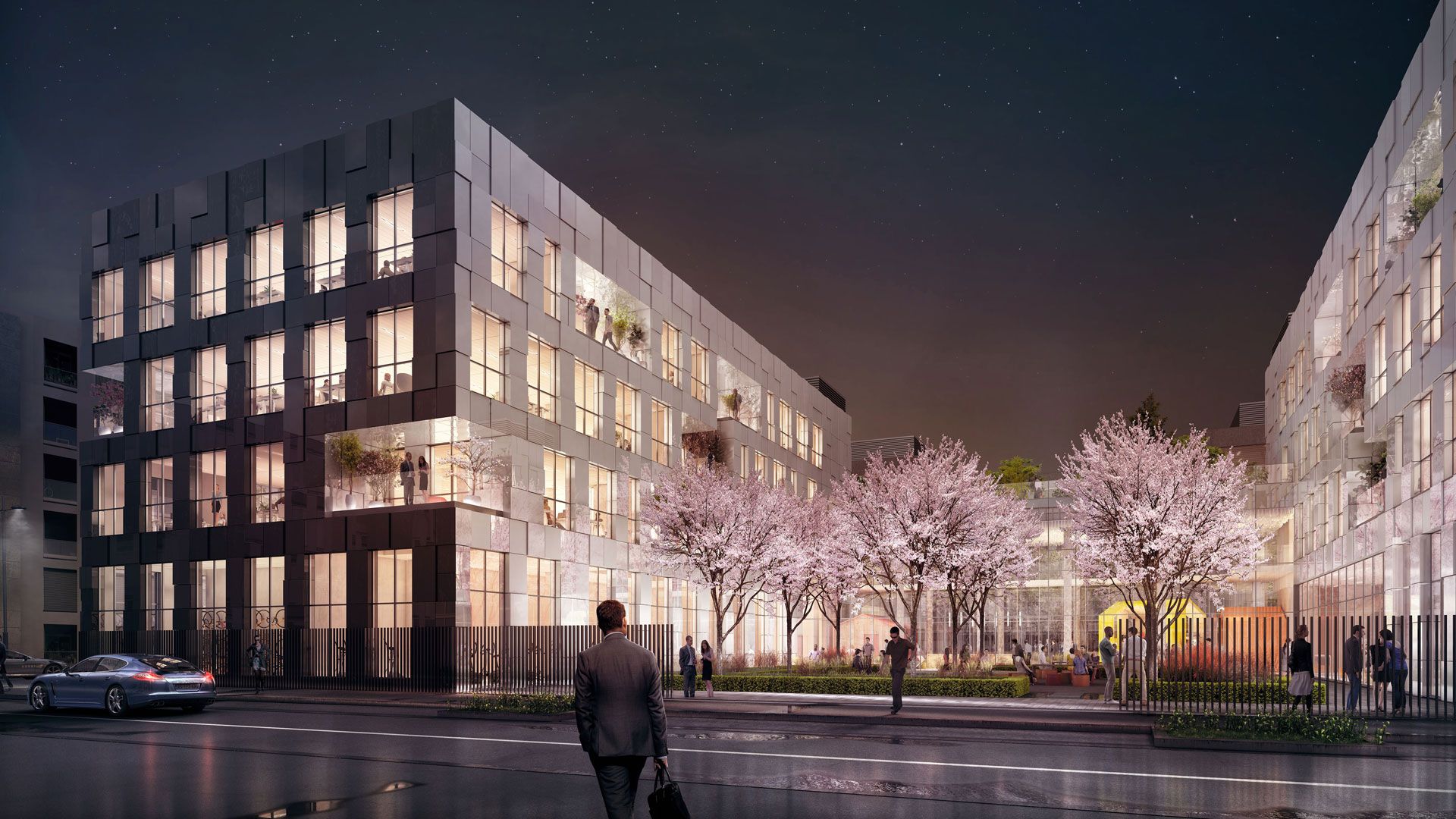 BANDAI NAMCO Entertainment Europe is proud to announce the commission of a brand-new European Central office situated in Lyon, France.

The publisher, famous for video games such as PACMAN, TEKKEN and DARK SOULS, as well as European-developed franchises like LITTLE NIGHTMARES and THE DARK PICTURES ANTHOLOGY, has designed the new building alongside key partners from across the region – focusing on delivering a world-class, cutting-edge environment to accommodate the best in games industry talent. 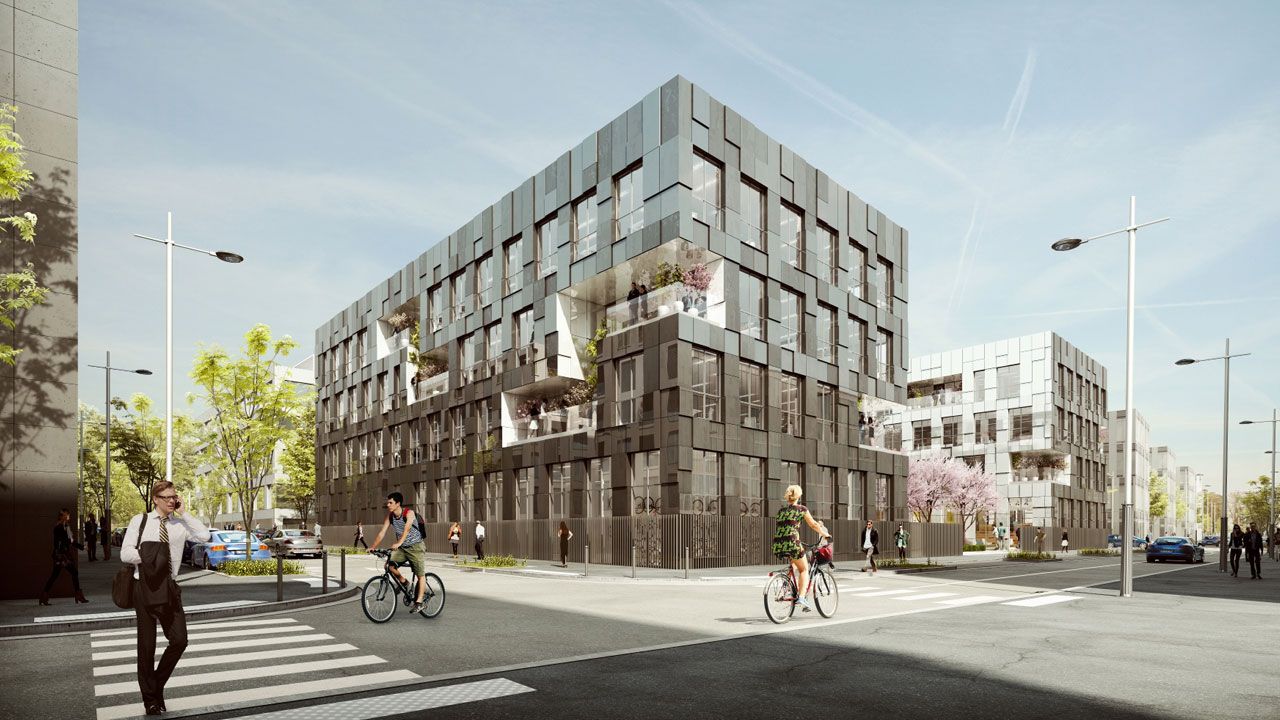 The new building is expected to break ground in Spring 2019, with work finished by the end of 2020. More than 150 staff, of more than 30 different nationalities, currently work at the BANDAI NAMCO Entertainment Europe offices, with the new building providing space for the company to grow significantly over the next decade.