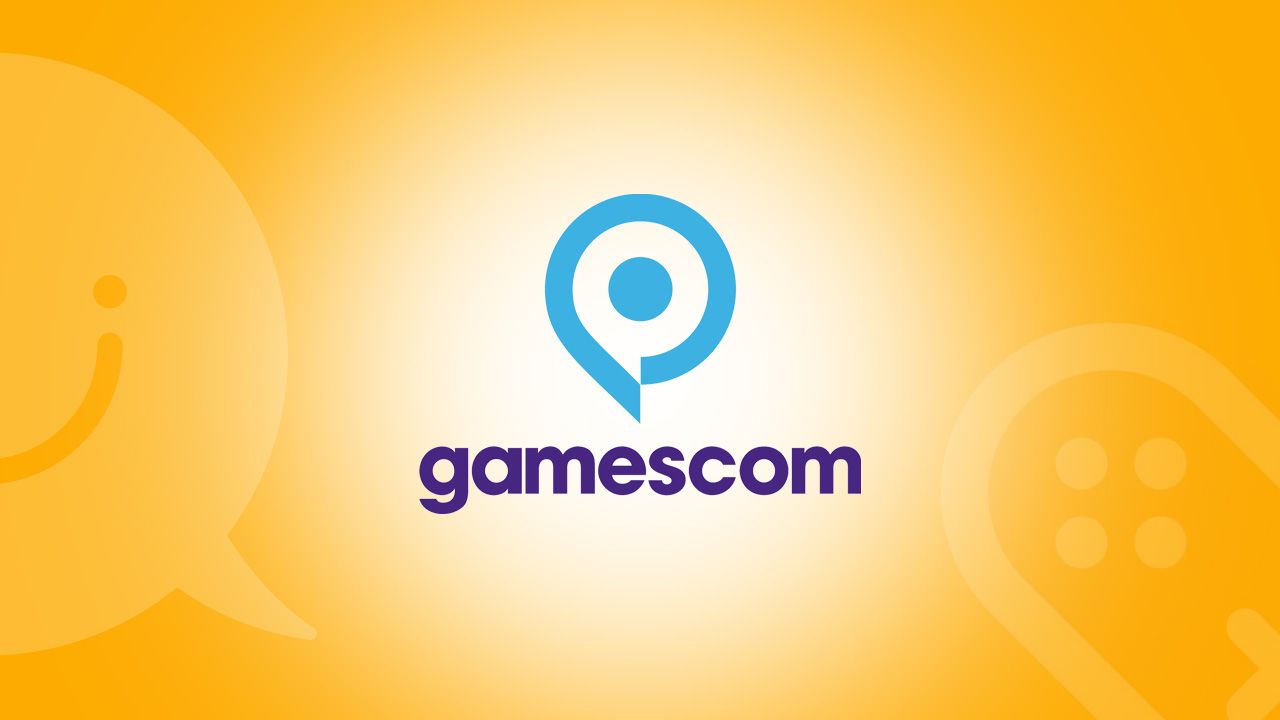 Today, BANDAI NAMCO Entertainment Europe confirms its attendance at Gamescom 2019 (August 20st to 24th in Cologne, Germany). Located in HALL 6 – B 41, this year’s booth will feature nine playable games, including:

DRAGON BALL Z : KAKAROT – the game tells the legendary story of DRAGON BALL Z, taking players on an unforgettable adventure to experience over-the-top battles and challenging quests while creating life-long friendships as they crusade to protect Earth from fearsome villains. Additionally, DRAGON BALL Z: KAKAROT will also present resolutions to long unanswered questions from the DRAGON BALL Z storyline through light-hearted side quests. This would be the first time for the game to be playable in a consumer show in Europe.

CODE VEIN – In the not too distant future, a mysterious disaster has caused the collapse of the world as we know it. Featuring a story-driven, connected dungeon experience, the third-person action RPG lets players create their own avatars and choose their partners as they venture out into a dystopian world of destruction. It’s here where players will find themselves up against the Lost - fiendish ghouls devoid of any remaining humanity who will stop at nothing to satisfy their hunger. Team-up and embark on a journey to the ends of hell to unlock your past and escape your living nightmare in CODE VEIN.

THE DARK PICTURES ANTHOLOGY, MAN OF MEDAN – the first game of the Dark Pictures Anthology, bringing supernatural horror to the south pacific. Five friends set sail on a holiday diving trip with a rumored WW2 wreck to find as the day unfolds, and a storm rolls in, their trip soon changes into something much more sinister. Who will live? Who will die? It’s down to you. Can you save them all?

ONE PUNCH MAN – Experience the world of ONE-PUNCH MAN for yourself in “ONE PUNCH MAN: A HERO NOBODY KNOWS”! Form a team of your favorite heroes and villains, grow your techniques and see who reigns supreme in the ONE-PUNCH MAN game!

RAD – players take the role of a teenage protagonist who must venture into the Fallow – an ever-changing, radioactive wasteland filled with unknown and unspeakable creature. It’s here that they’ll find the solution to heal the world and transform the cracked, barren landscape into a lush source of new life. But humanity’s future comes at great personal cost, as the deeper they journey into unknown lands, the more they expose themselves to gnarly toxins which bless, or curse, them with strange new mutations.

TSUM TSUM – Disney’s highly popular stuffed Tsum Tsum toys featuring Disney characters to the Nintendo Switch for the first time. Disney TSUM TSUM FESTIVAL stars a large roster of Disney characters, including Mickey and Minnie Mouse, in a myriad of party games which can be played with friends and family both at home or on-the-go.

EP!C Rewards Club, our Loyalty Program dedicated to our fans, will also offer members exclusive benefits during Gamescom at our stand. Fans should register for free at www.bandainamcoent.eu/epic-rewards-club to stay up-to-date ahead of the show.