Obito is now playable in Naruto to Boruto: Shinobi Striker

Obito Uchiha is now playable in Naruto to Boruto: Shinobi Striker! This famous antagonist takes the role of Tank to shine on the battlefield with his iconic abilities.

Set Obito as your new master to learn his jutsu and get his costume for your avatar with the new DLC available on February 22, 2019. 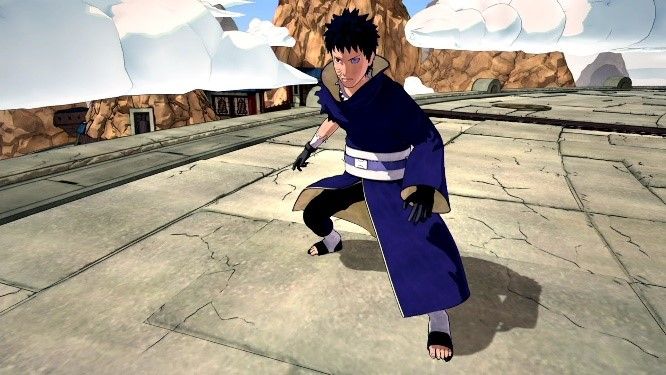 Uchiha Flame Formation:
Create a barrier of flames which surrounds you and your allies. The barrier increases defense power and can absorb one attack.

Kamui Climax
Obito uses the ability of the Kaleidoscope Copy Wheel Eye to avoid attacks. During the effect, it will invalidate enemy attacks as long as you’re not attacking.