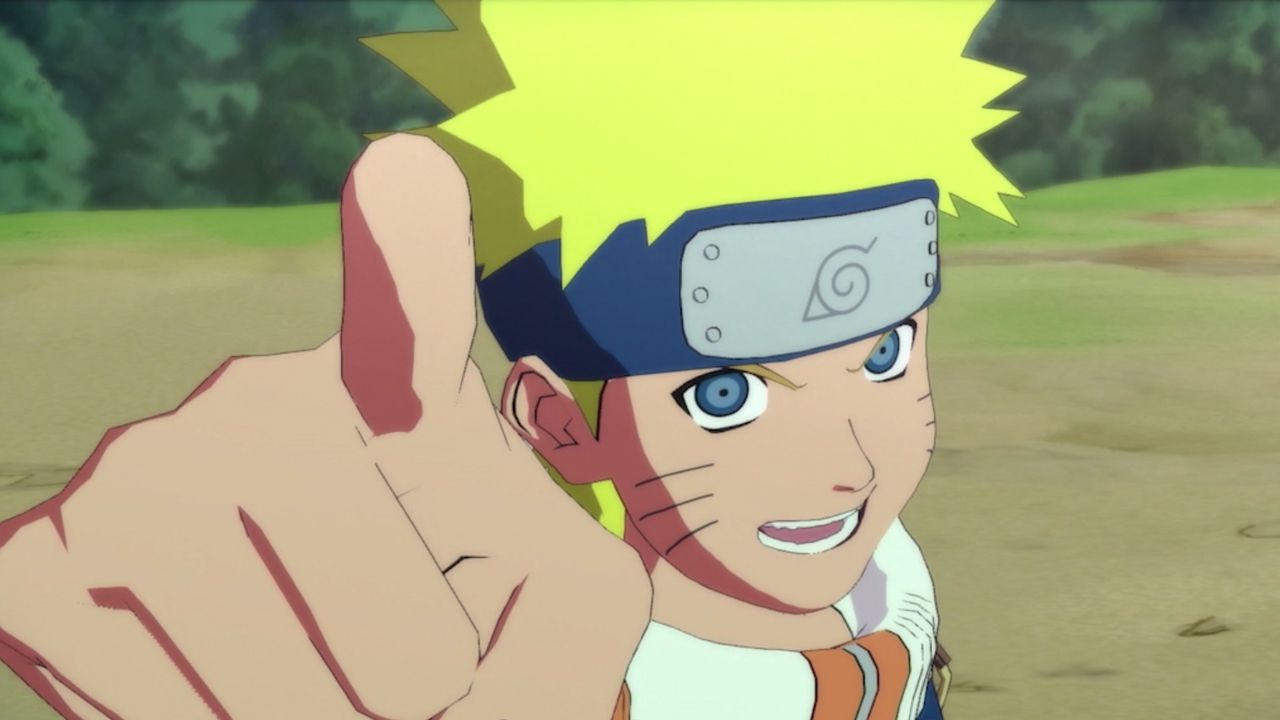 After a successful launch on PlayStation 4, Xbox One and PC, BANDAI NAMCO Entertainment Europe is proud to announce the release of NARUTO SHIPPUDEN ULTIMATE NINJA STORM TRILOGY for Nintendo Switch on April 26th, 2018. This compilation of the first three Ultimate Ninja Storm titles lets players relive the story of Naruto Uzumaki from his days at the Ninja Academy to the 4th Great Ninja War.

The digital-only collection will feature many of the DLCs released for the original games like Sasuke’s kimono costume and let the players choose between beloved heroes and villains like Naruto Uzumaki, Sasuke Uchiha, Pain or Obito Uchiha to lead into battle. 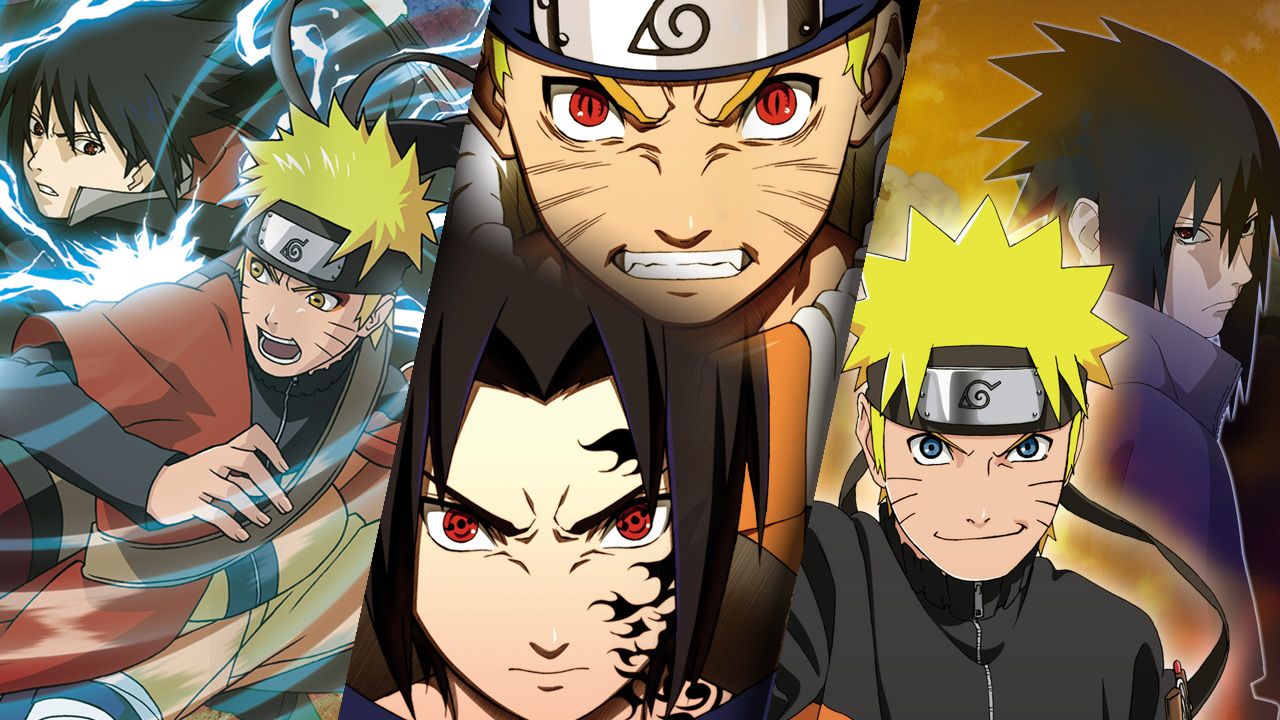