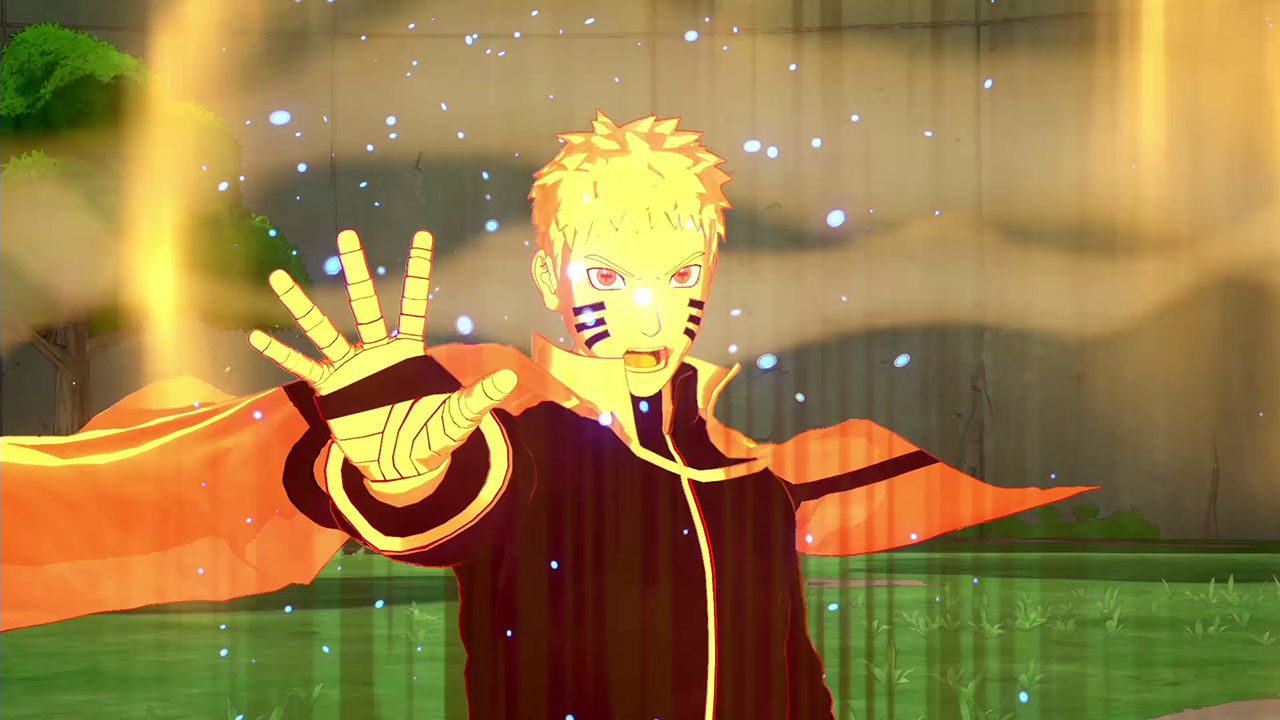 To provide an even more fun and enjoyable gaming experience, NARUTO TO BORUTO: SHINOBI STRIKER has been updated to version 2.15.

Ninja master Naruto Uzumaki (BORUTO) is on the scene! Obtain from him original Ninjutsu and items for your avatar!

You can even play as this character for free!

Interested in purchasing this pack? Then check out the bargain Season Pass 2 set! The Season Pass 2 DLC includes Special Master-Ninjutsu Training Parts 10 through 18. Undergo Special Training with a total of nine masters from Part 10 through Part 18.

The Esoteric Scroll lineup has been changed.

Don't miss your chance to get the following special items:

Take the new Scientific Ninja Tool "Water Release Bullet" out for a spin and see how you like it!

All full version users who log in to the online lobby at least once by 6:00 AM (UTC) on April 2, 2020 (Thu) will later receive a sample version of the Scientific Ninja Tool "Water Release Bullet".

This is your chance to try out the newest Ninja Tool!

Note: Please keep in mind that players may only use the Scientific Ninja Tool "Water Release Bullet" (Prototype) until 6:00 AM (UTC) on April 9, 2020 (Thu).

Rules in Survival Exercise and Ninja World Face-Off have been rebalanced to encourage a wider variety of tactics to be used.

Costume skills have been rebalanced to give players more options.

- Decreased how much max health is increased.

- More health is maintained after the max health reduction.

Ninjutsu and Secret Technique Ninjutsu have been rebalanced to give players more options and encourage a wider variety of Ninjutsu to be used.

- Made it easier to knock down targets hit by the Ninjutsu.

- Increased the amount that's added to the Secret Technique gauge of the ally it's used on.

- Made it easier to knock down targets hit by the Ninjutsu. 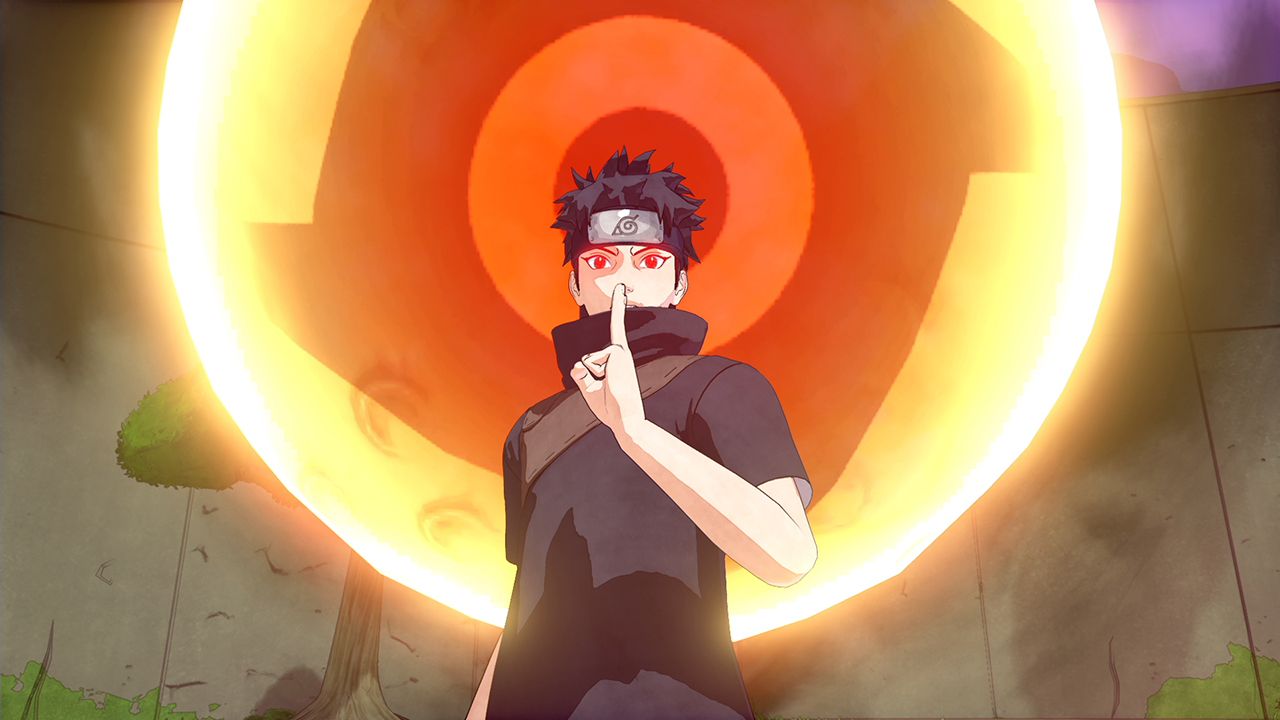 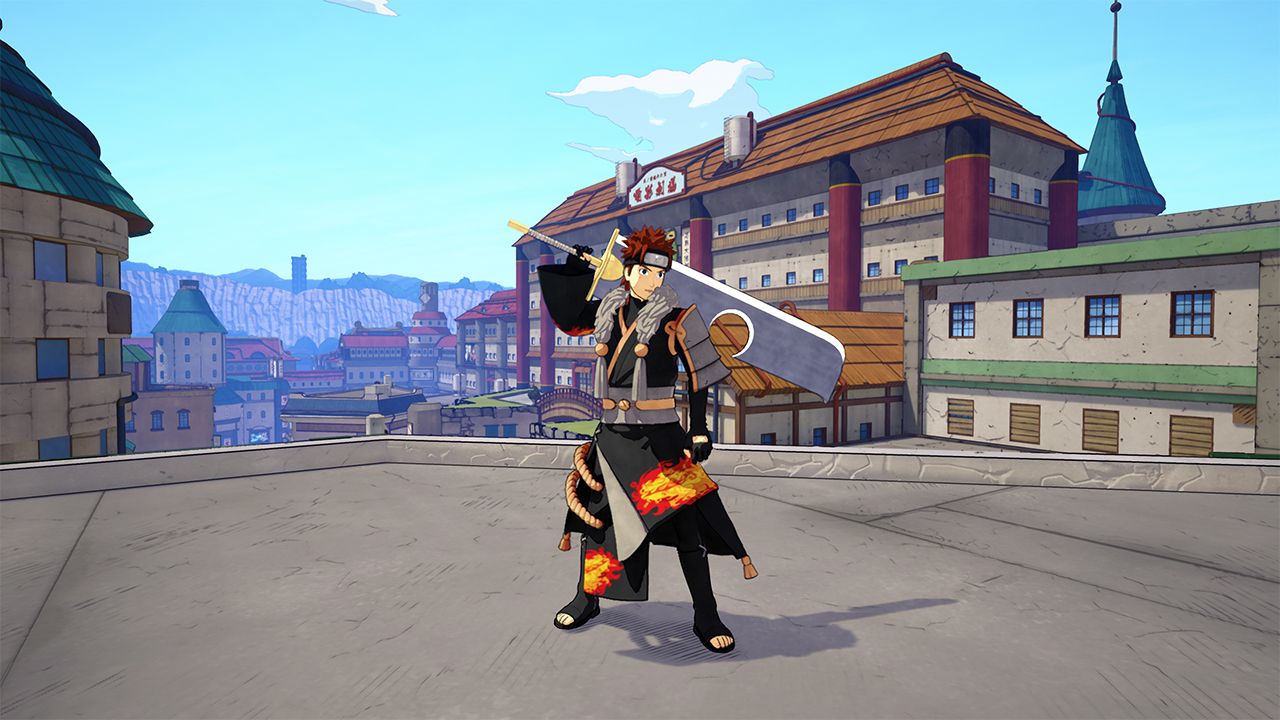 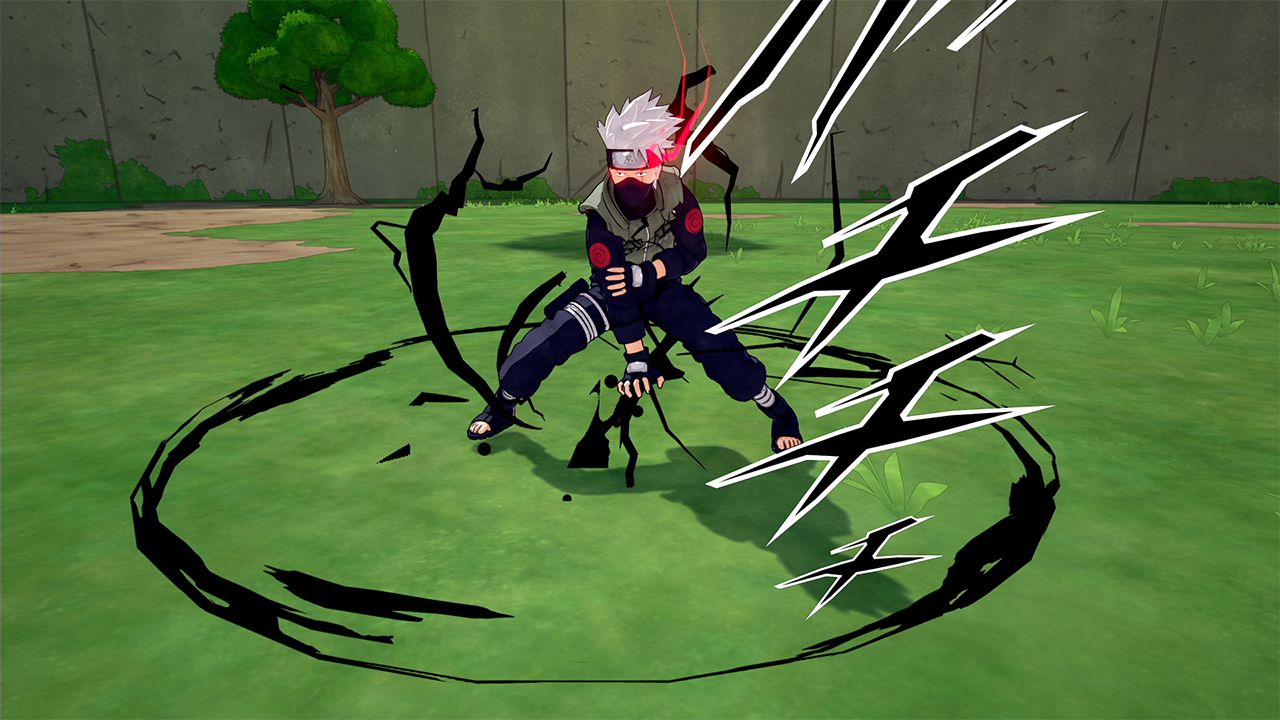