In addition, Madara Uchiha, the legendary leader of the Uchiha clan, is now available as the first character of Season Pass 5, in the form he acquired after mastering the “Six Paths” power and technique.

The character comes with a Special Training Pack for your avatar that will unlock several Ninjutsu and costumes. Madara Uchiha (Six Paths) is the first of the fifth character to be part of Season Pass 5 and can be also bought separately. 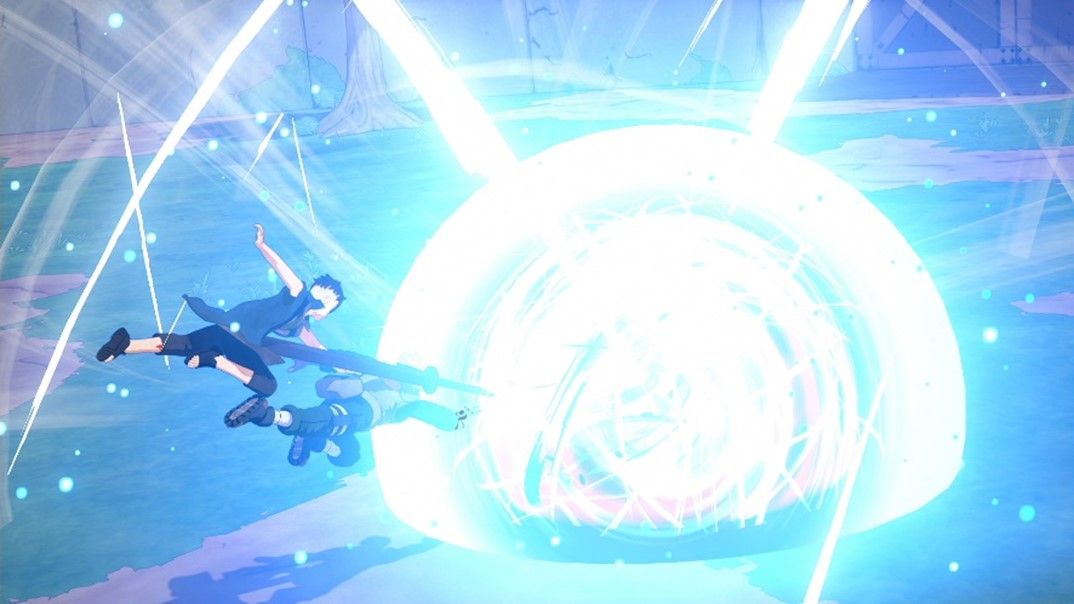 NARUTO TO BORUTO: SHINOBI STRIKER is available on PlayStation 4, Xbox One and PC.

The game is also compatible on PlayStation 5 and Xbox Series X|S.

For more information about NARUTO TO BORUTO: SHINOBI STRIKER, check the latest news!