Test your ninja battle tactics in the latest NARUTO SHIPPUDEN game! Take part in Shinobi Formation Battles and battle online against all of your friends. Experience the original story from the popular anime in the first-ever mobile game from the NARUTO Ultimate Ninja series!

Master team field skills, discover new fighting tactics and become the next Hokage in this first-ever mobile game in the Ultimate Ninja series!

- Form your very own ninja team with over 100 of your favorite NARUTO heroes, each with their own unique attacks and skills!

- Use special team moves together on the frontiers of battle for massive damage!

- Relive popular scenes from the Anime, re-created for an unforgettable RPG experience!

- Master a huge range of ninjutsu, from powerful offensive attacks to ninjutsu that can seal an enemy's movements!

- Use Field Skills with special characters to turn the tide of battle!

- Take the fight online and ally yourself with other players in various missions!

- Play missions with up to 3 people in multiplayer!

- Battle against other players for the most points and see who has the better fighting tactics!

- Take down a multitude of enemies that await you as you climb the Phantom Castle!

Download this title today and take the first steps in becoming the next Hokage in NARUTO SHIPPUDEN: Ultimate Ninja Blazing! 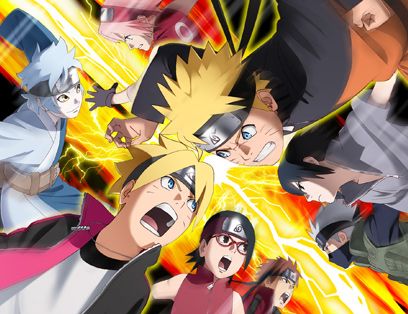 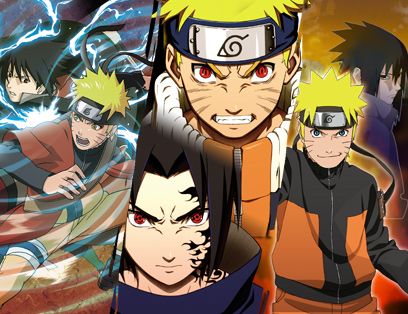 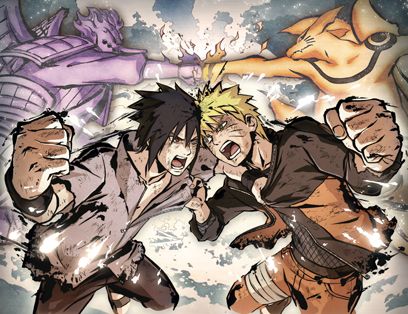 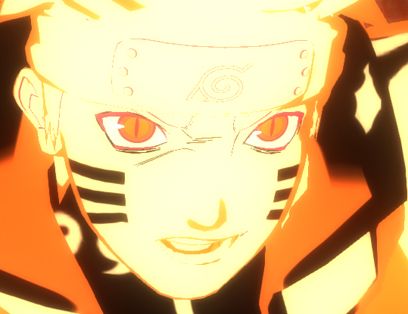 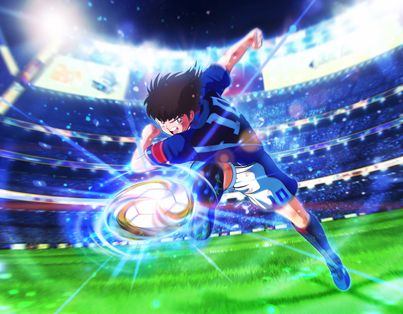 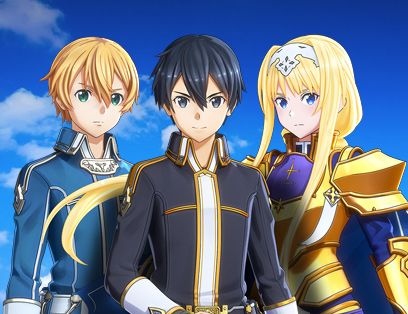