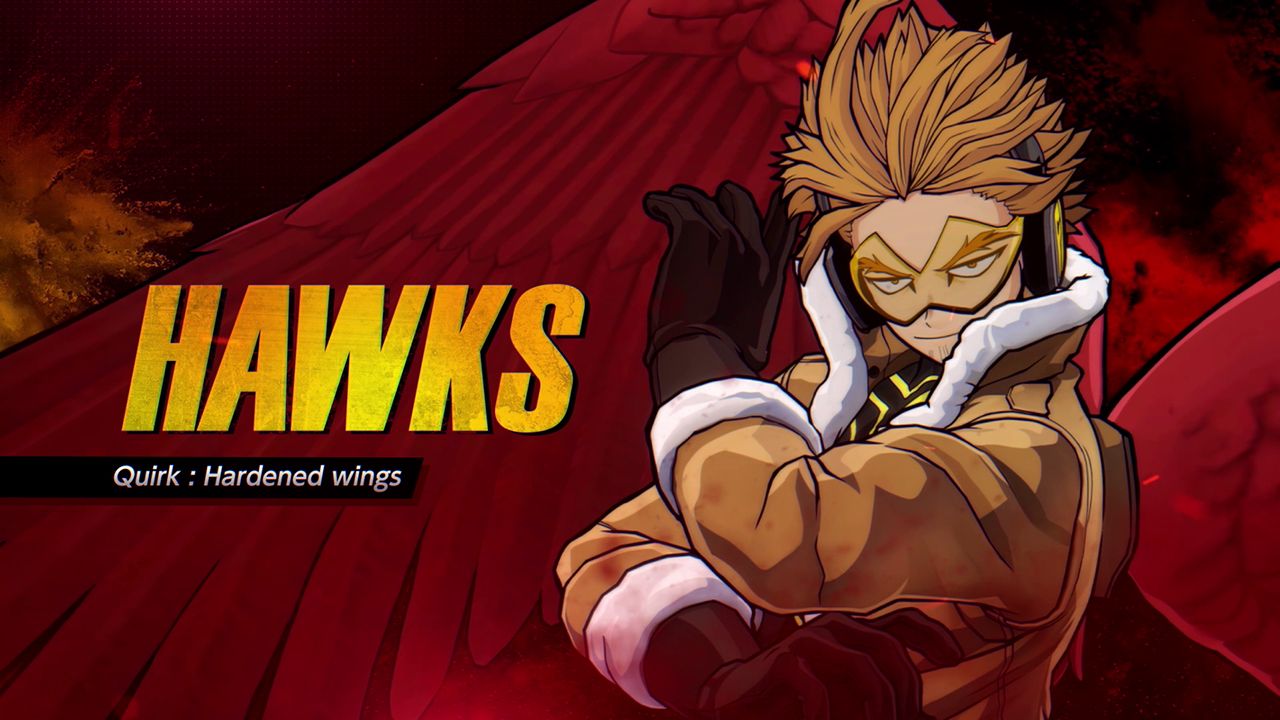 Starting today, players will be able to fight as Hawks and defeat the strongest Villains in MY HERO ONE’S JUSTICE 2. Hawks is a professional hero with incredible speed. His wings allow him to fly, making him a swift fighter able to throw deadly feathers to his opponents.

Discover more in the following trailer!

Hawks is the first of the five additional characters planned for MY HERO ONE’S JUSTICE 2. Each character is available to purchase individually or through the Season Pass.

Also available today, fans can cheer their favourite teams with Cheerleader outfits for Uraraka, Asui, Jiro, Yaoyorozu, Ashido, Hado and Toga. Each one of them wears unique colours to raise team spirit!

System Common to Every Characters

Sidekick Attack (when calling for damage ) 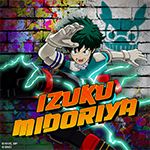 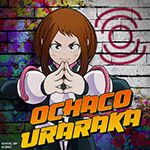 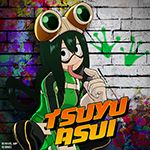 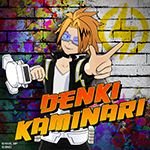 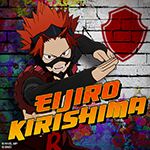 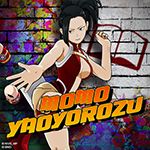 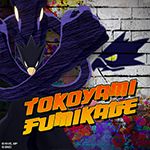 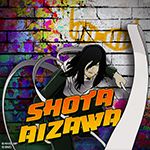 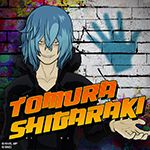 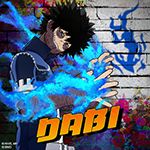 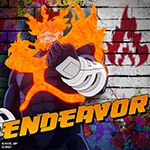 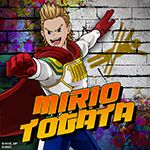 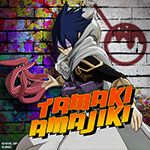 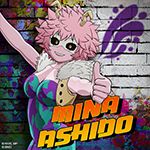 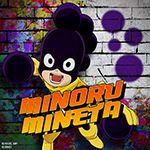 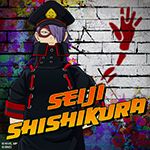 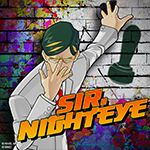 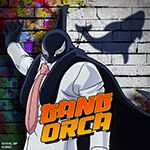 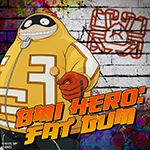 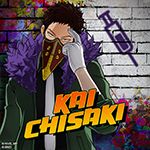 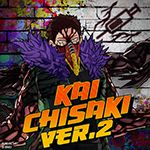 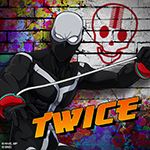 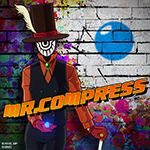 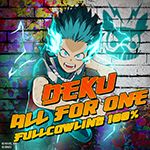 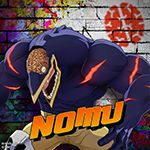 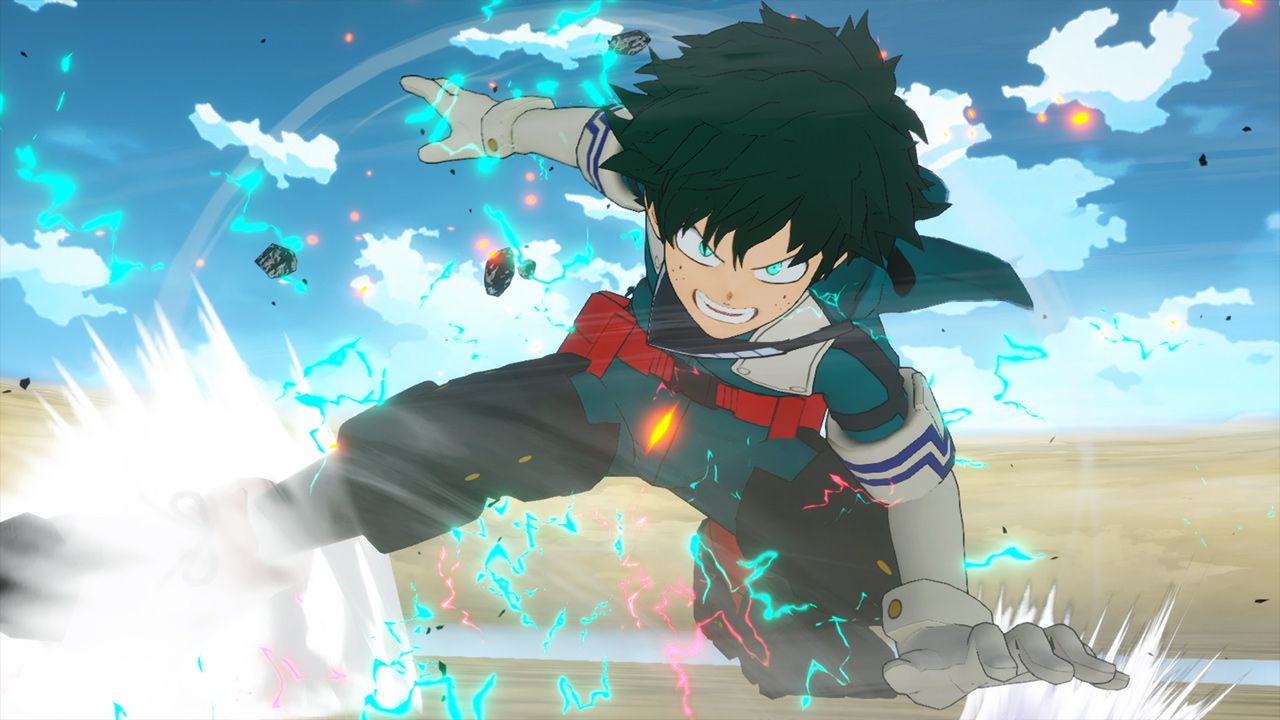