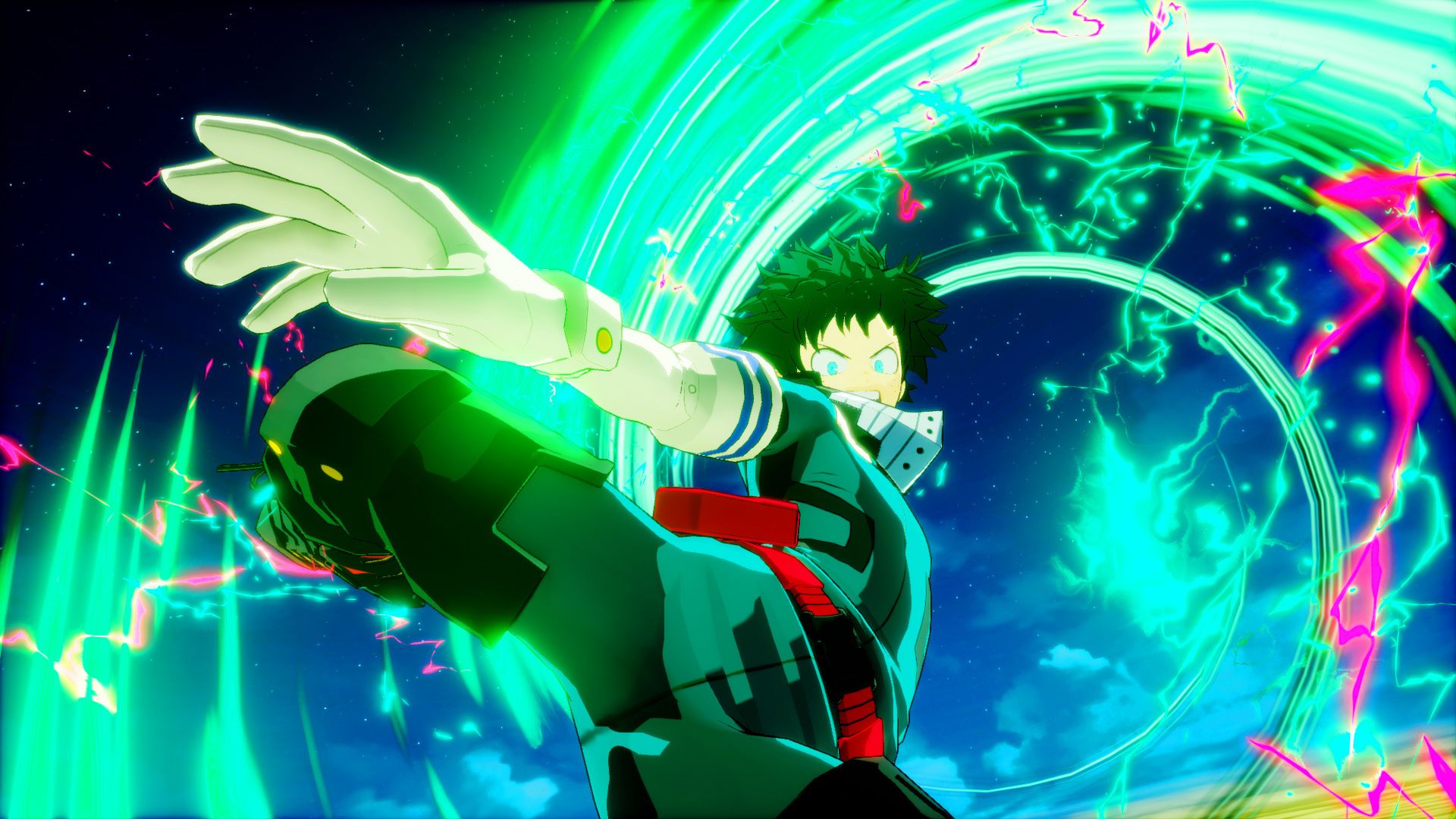 The new fighter is an alternative version of the series’ main character, Izuku ‘Deku’ Midoriya, with a new fighting style – shoot style. This is the same fighting style seen towards the end of the third season of the anime. 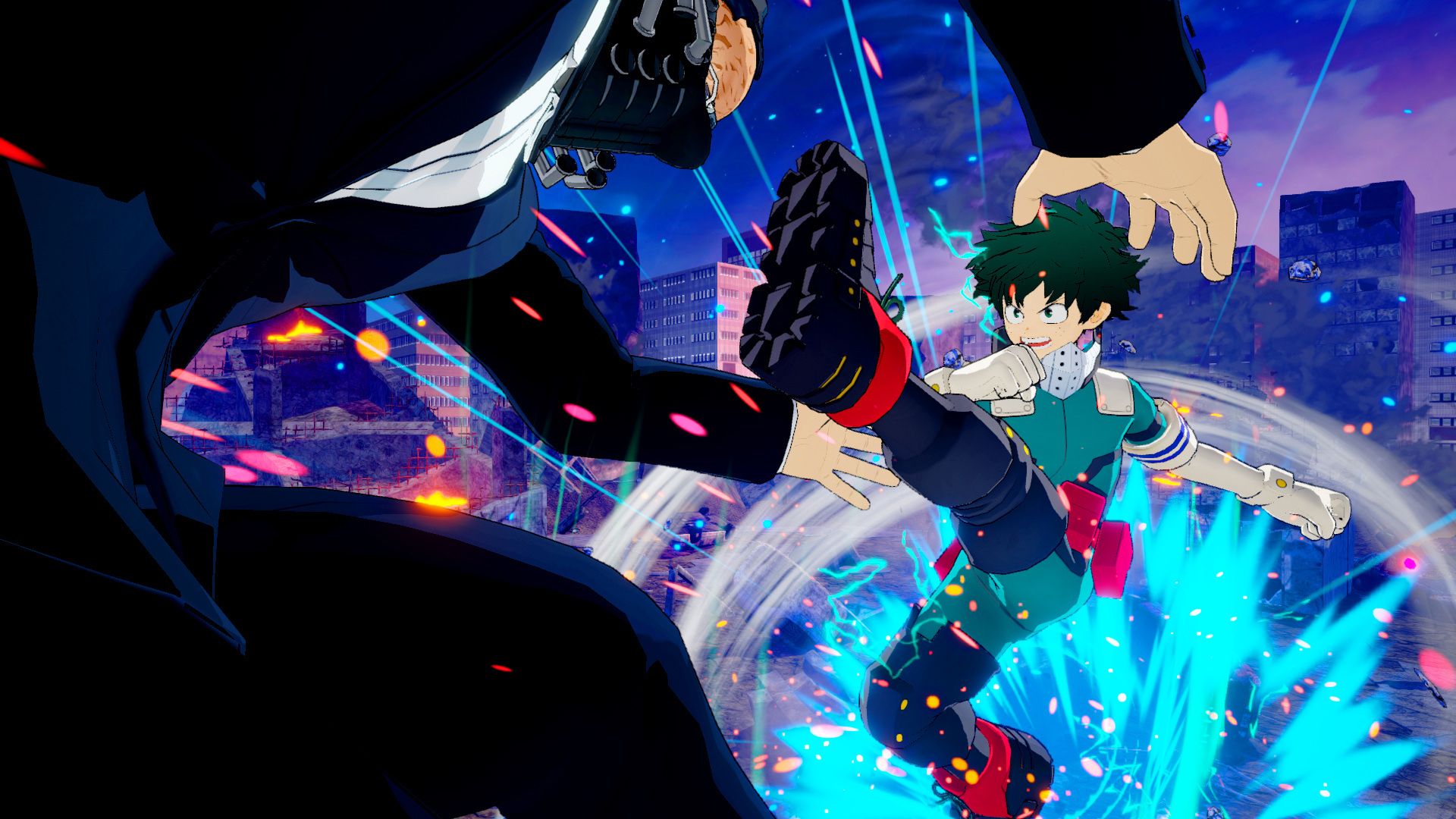 As in the anime, using the One For All power took a toll on Deku’s unprepared arms. Following the advice of his mentor, All-Might, he changed his style to fight with his legs – focusing on powerful kicks and speed instead and enabling him to battle with far less damage to himself.

This character will be released as a free day-one DLC. Players will have to download it to access. 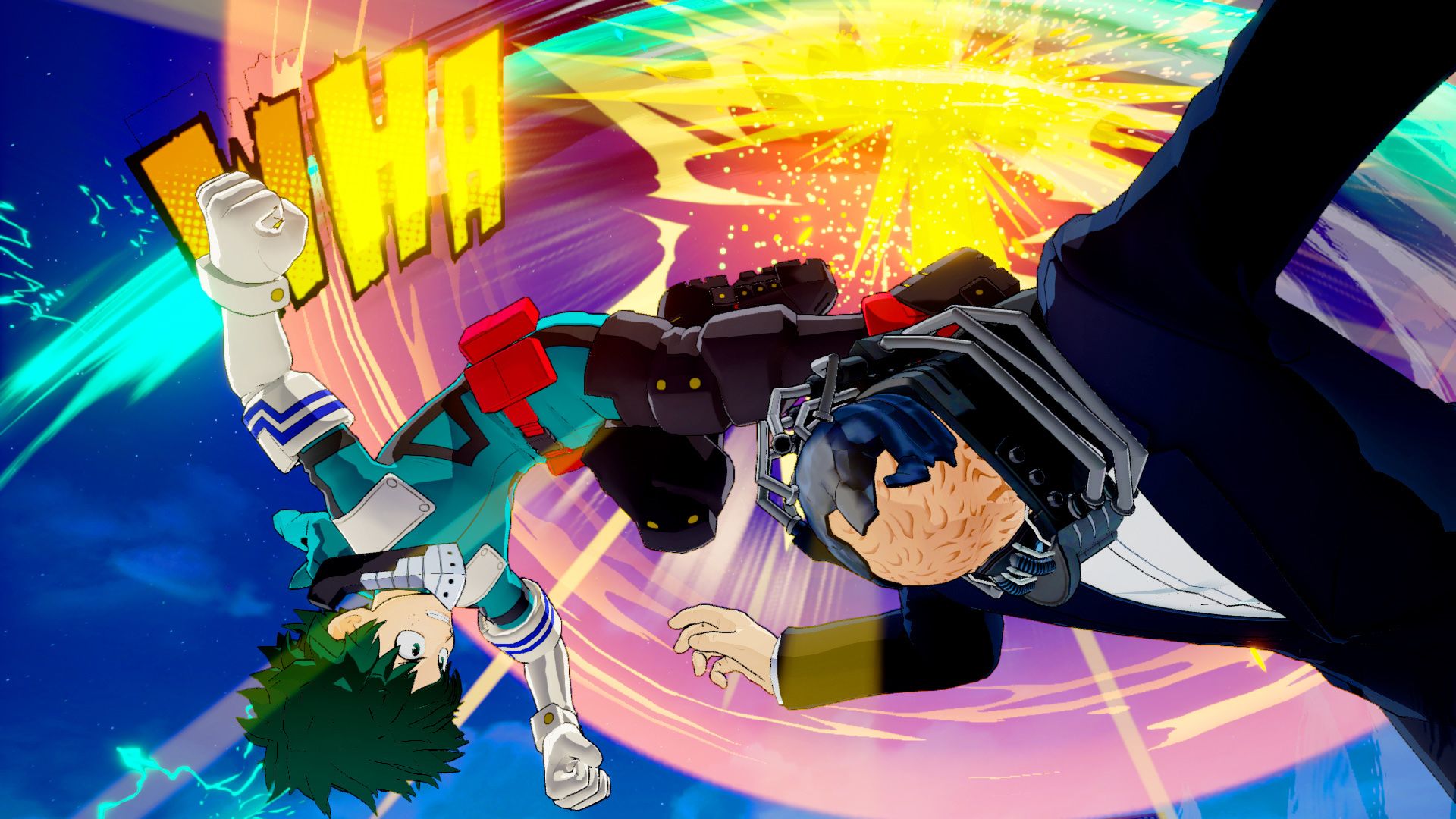 MY HERO ONE’S JUSTICE enables players to form three-person squads made up of their favorite U.A. High students, such as Izuku Midoriya, Katsuki Bakugo, and Tsuyu Asui. Squads can also include Pro Heroes, such as All Might and Eraserhead, and villains, such as Stain, Dabi, and Himiko Toga, all fighting for their ideals in over-the-top three-dimensional, environment-destroying battles.

MY HERO ONE’S JUSTICE will be launched on PlayStation 4, Xbox One, the Nintendo Switch and Steam on October 26th, 2018. 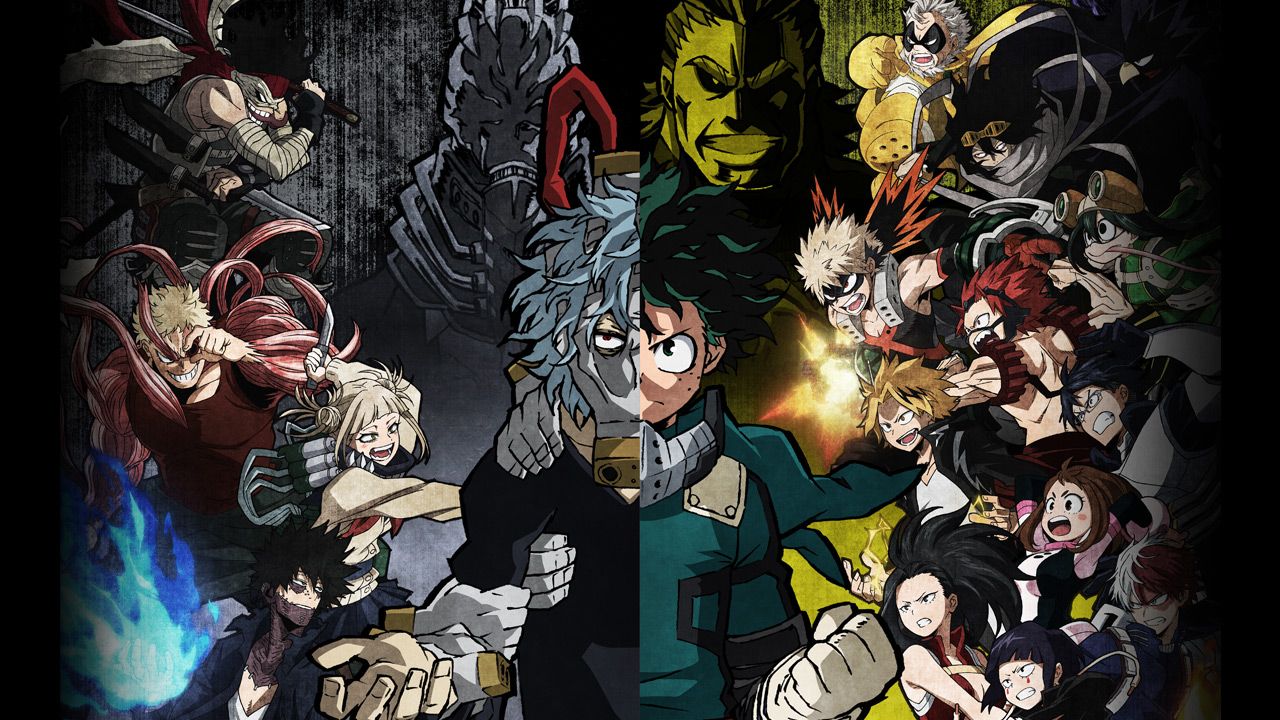