February 11, 2022, was the perfect time to celebrate a year full of frightening moments, arduous challenges, and unexpected antagonists with the Little Nightmares II Anniversary. Bandai Namco decided to bring to life one of the most iconic moments of the very first chapter of the game.

The In-Game Inspiration for the “Confronting the Hunter Diorama”

It depicts a thrilling moment in the game, where the two protagonists face the Hunter after a relentless chase.

The Hunter is the first antagonist our heroes meet in the story and remains one of the players’ favorites. He stalks the woods tracking down new prey with his rusty old shotgun and a flashlight. He is pretty impressive and frightening with his rough and massive silhouette. His firepower is even more terrible because he can cover long distances, making the Bloodthirsty Hunter a formidable enemy.

Mono and Six succeed in escaping from him several times (you can too if you’re brave enough), but in the end, they remain huddled in a small wooden shack with no way out. They manage to get their hands on a shotgun to face the now-inevitable confrontation. 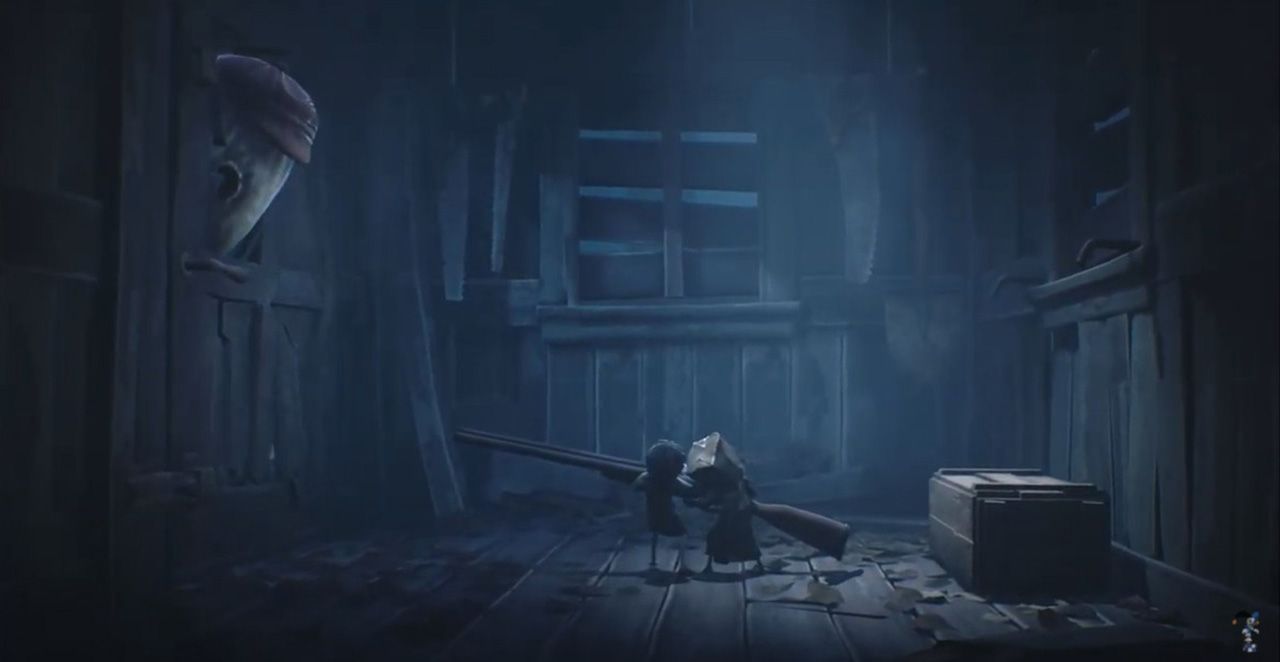 In-Game Screenshot of the Scene

The figure captures that really intense moment when they face each other. And it goes further by giving several views of how the scene unfolds, including the Hunter’s.

Steps — From the Prototype to the Final Version of the Diorama

Bandai Namco worked with one of its partners specializing in high-quality figurines. The goal was to design a premium rendering that pays tribute to the intense atmosphere of this scene.

The final choice for the material was resin, for its robustness and impeccable rendering of details. An LED was added to keep the same lights and shadows as in the game, reminiscent of the Hunter’s lantern lighting up the dark parts of the dusty shack. 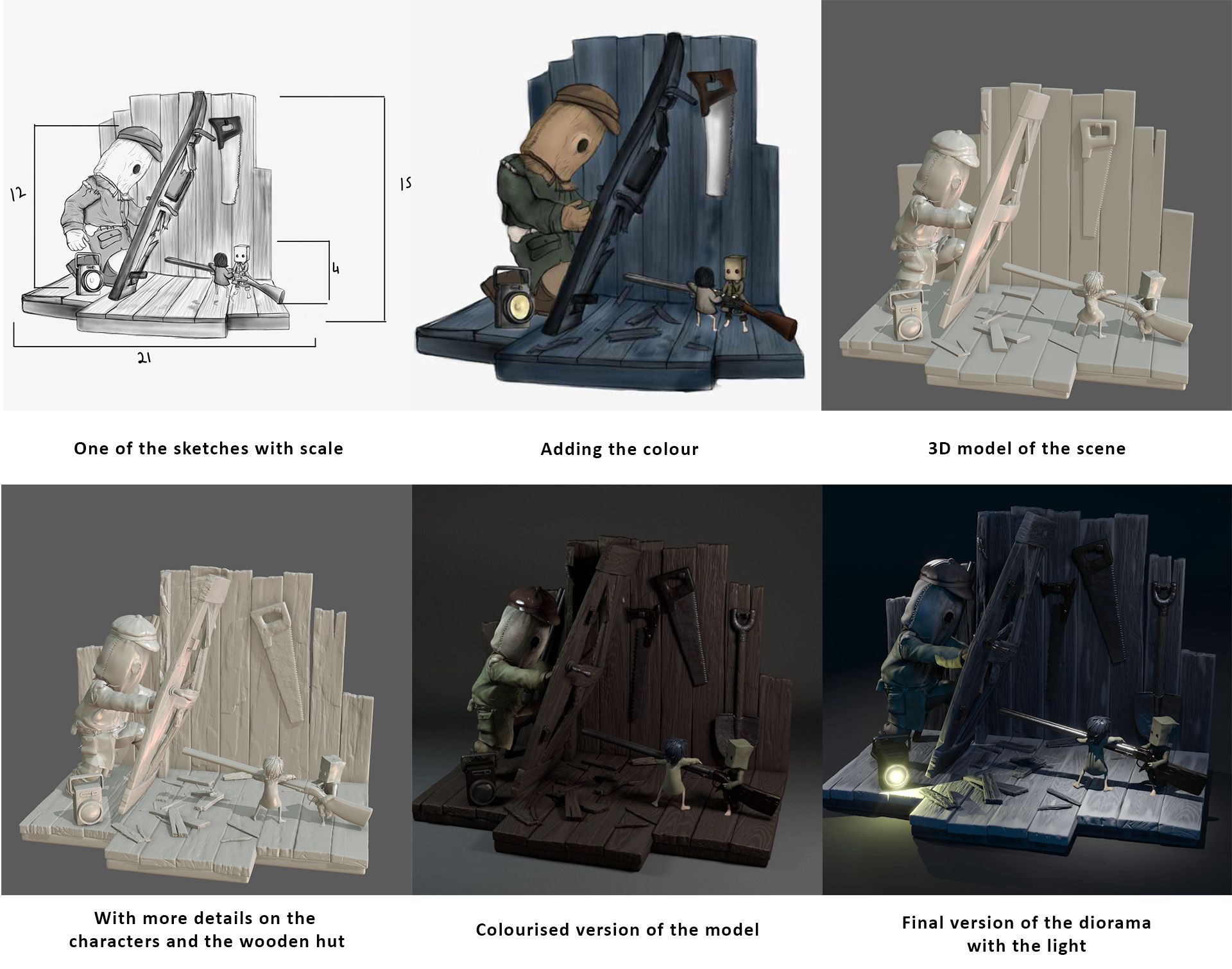 You can see all the details with more images and a 360° video of the Little Nightmares II “Confronting the Hunter Diorama” here.

This highly exclusive diorama is limited to 1,999 numbered copies, only available for purchase on the Bandai Namco Official Store.