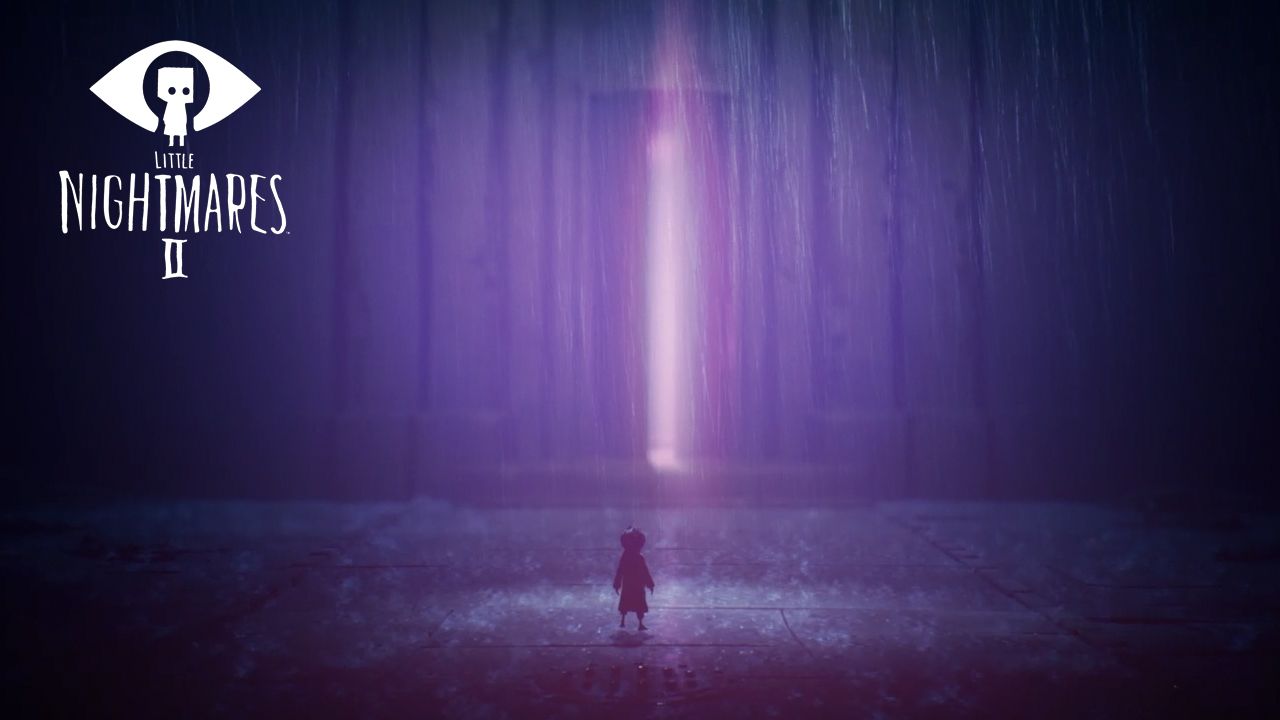 Console players can now discover the spooky world of Little Nightmares II and get a glimpse of Mono’s journey discovering the Wilderness level on PlayStation 4, Xbox One, and Nintendo Switch. The demo is already available on PC on Steam and GOG.com. 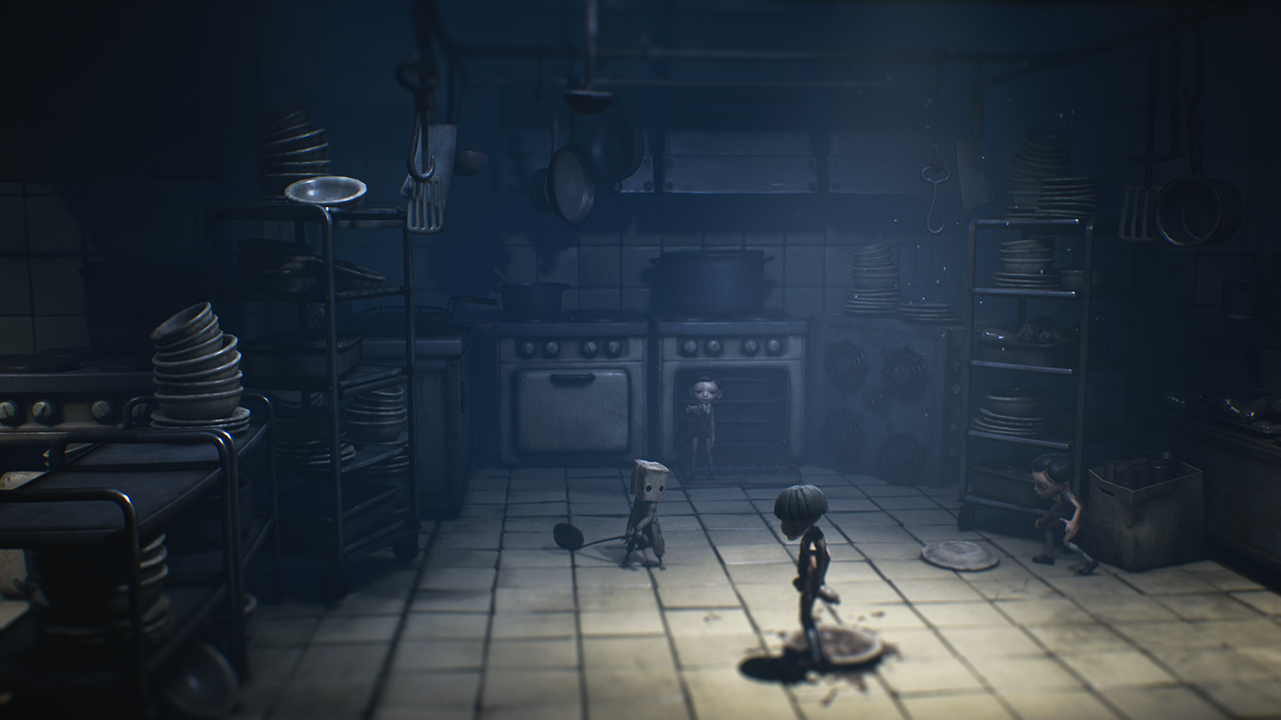 Also starting today, the game is available for pre-order on the Nintendo Store.

Physical pre-orders for the Day One Edition and TV Edition (in Europe) are still available here. The TV Edition will add, in addition to the Nomes’ Attic DLC and Mokujin mask, the complete soundtrack of the game as well as an exclusive diorama of Mono & Six, an artbook, a steelbook case, an Artbook and stickers for the game.

For players willing to immerse themselves in the Little Nightmares universe, the first game is now available to grab for free on PC from January 13 to 17 on the BNEE store*. The creation of an account will be required. The game is also part of Xbox Game with Gold in January, so players with a Xbox Live Gold subscription can jump in the shoes of Six and explore the Maw.

*At the time we are sending this, due to high demand will be a slight delay on the keys distribution, you can invite readers to either subscribe to the waiting list in order to be alerted when new keys are available, or to check regularly.

Discover the new trailer for Little Nightmares II along with the demo!
close 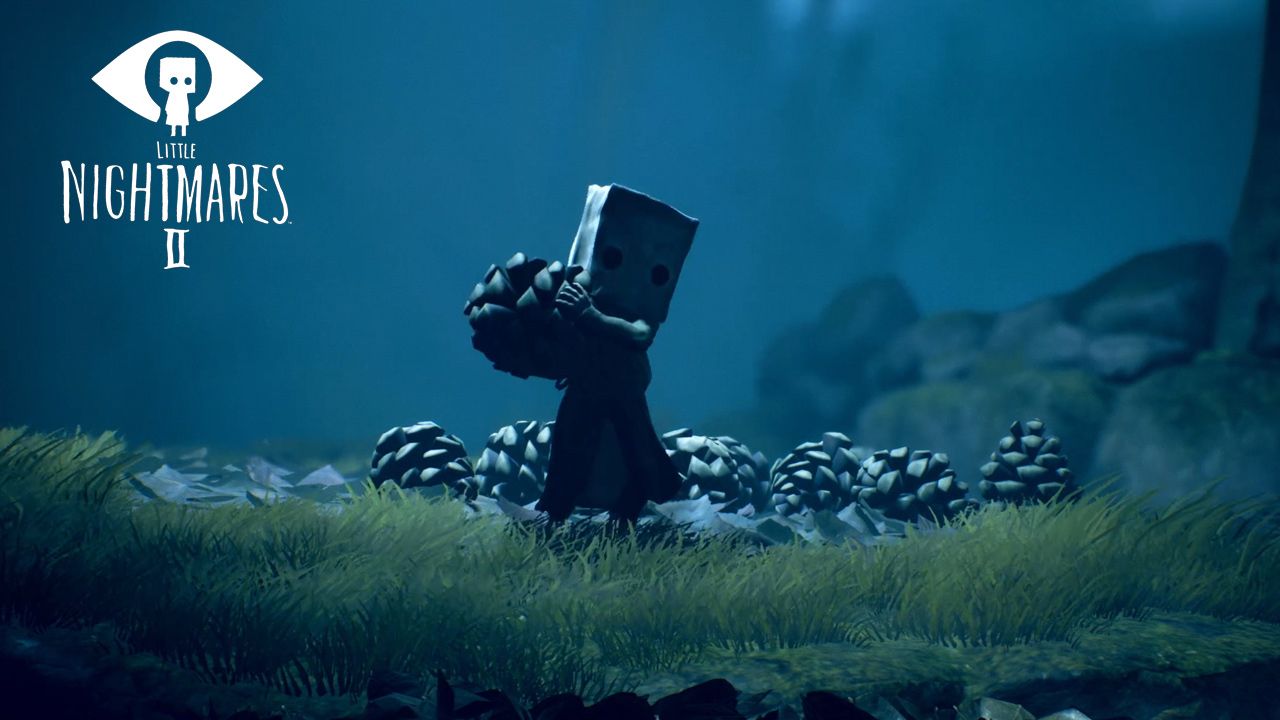 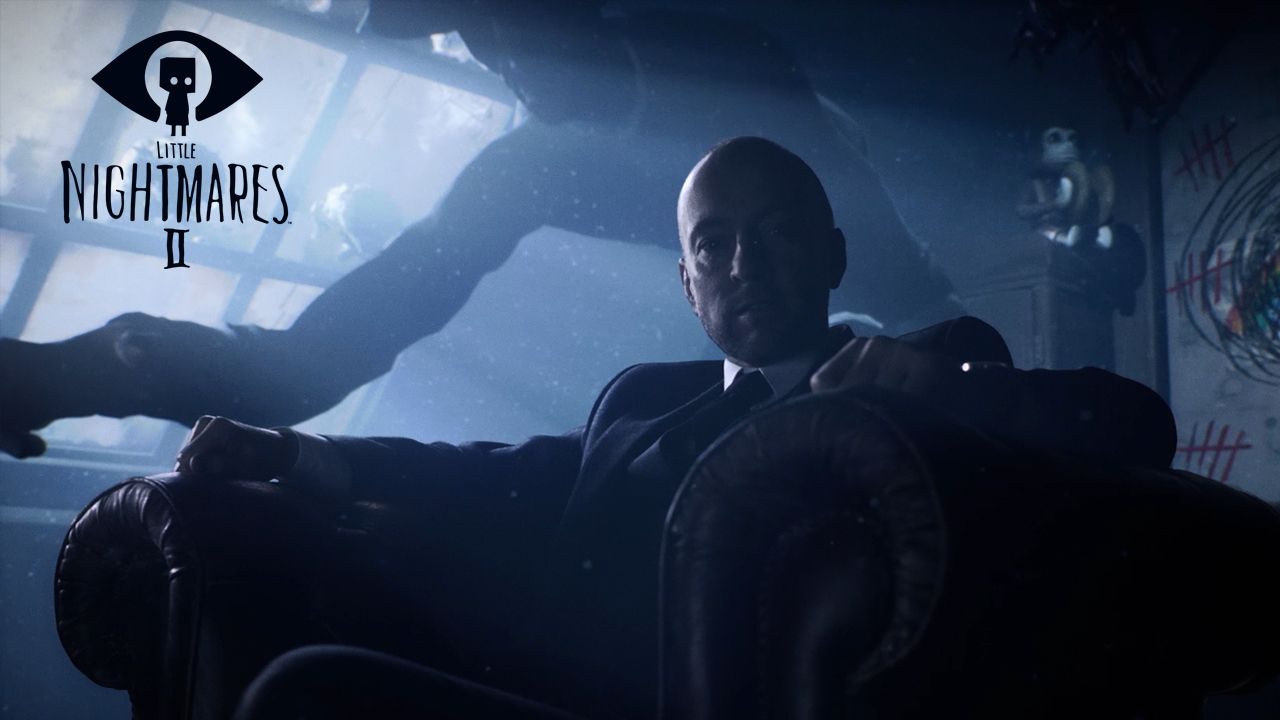 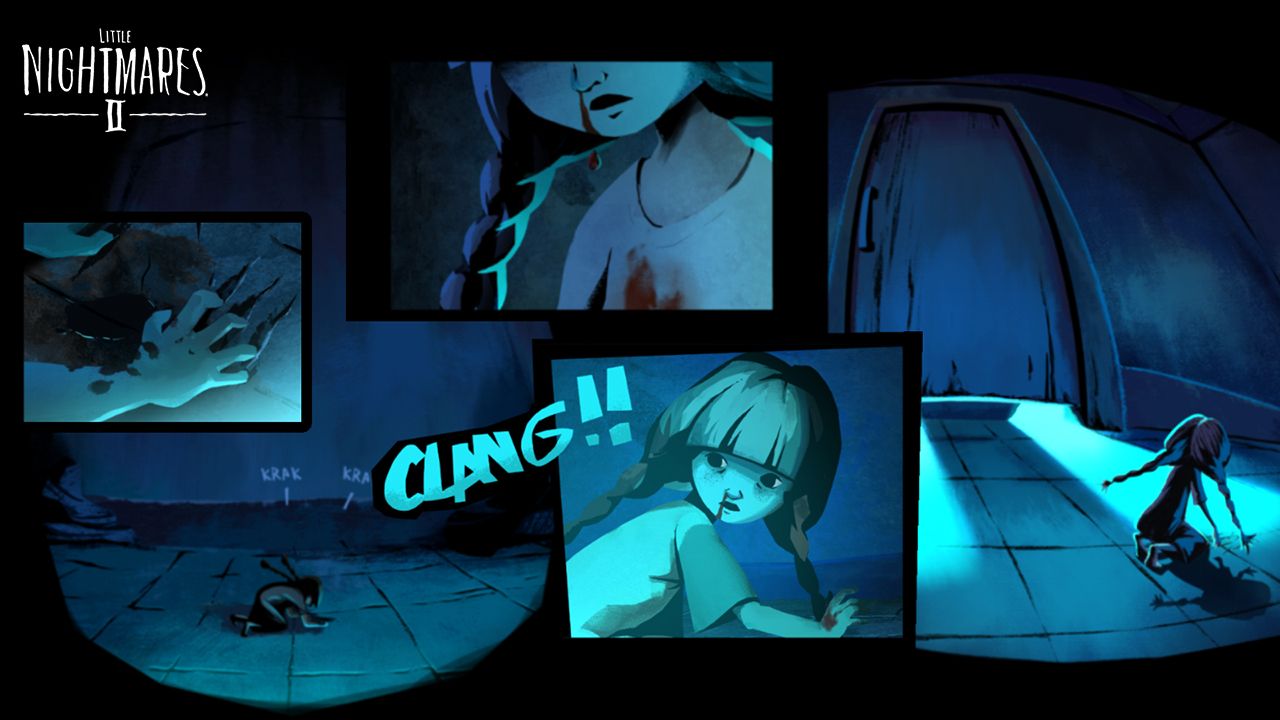