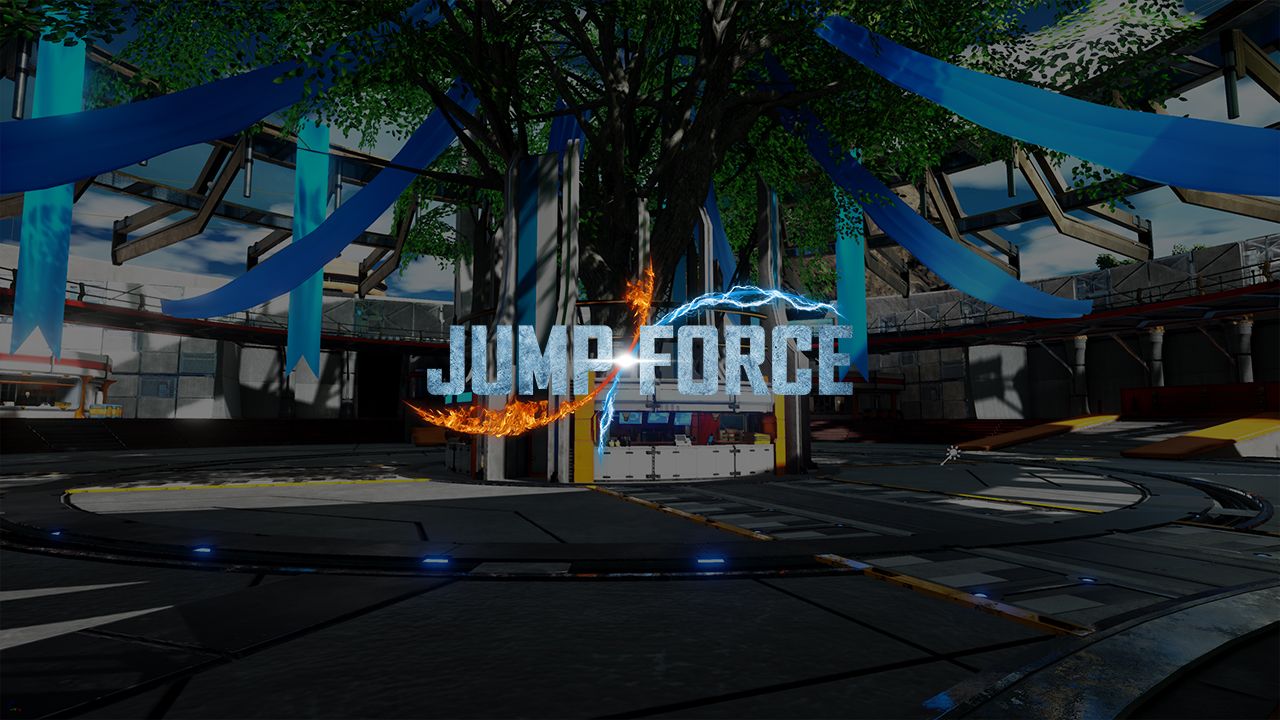 Thank you for playing JUMP FORCE.

Due to a minor technical mix-up, some “work-in-progress” character updates were released to a small number of Jump Force players (this issue has now been solved).

Additionally, some information regarding unannounced characters was shared via social media platforms by players who received the “work-in-progress” update.

The DLC characters which were temporarily released are:

We would like to clarify that since DLC character “Giorno Giovanna” is still under development, the final version of this character may differ from what was shared on social media platforms.

We apologize for any confusion caused by the technical mix-up.

We look forward to releasing our next game update and will have more Jump Force news to share soon. We hope you are looking forward to playing the final versions of the forementioned characters.

Thank you once again for your continued support for JUMP FORCE. 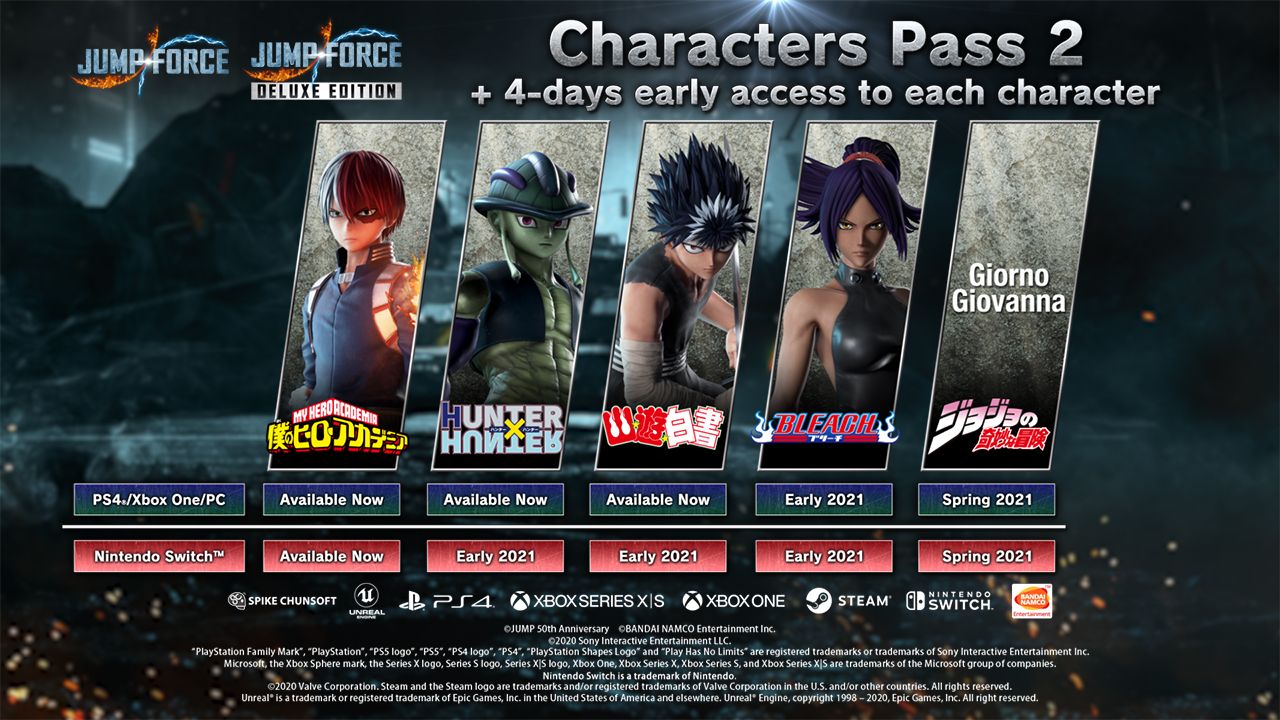 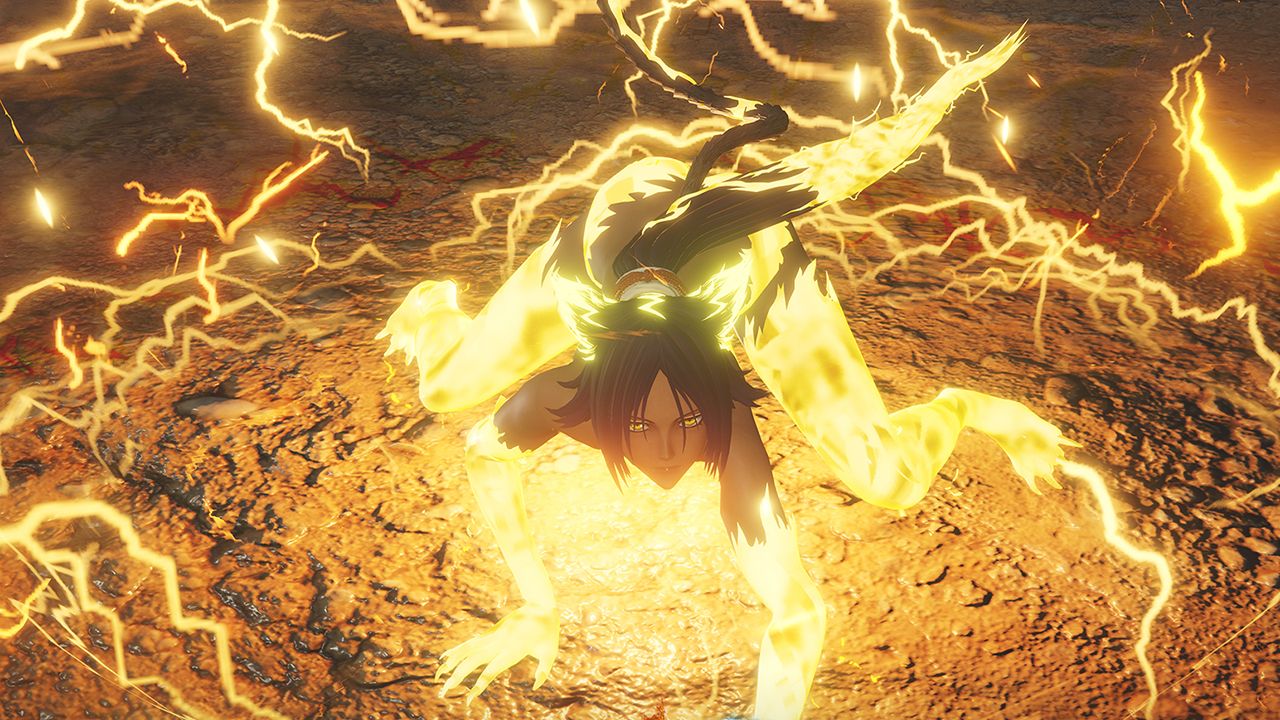 Yoruichi, the black cat, will join JUMP FORCE in Early 2021! 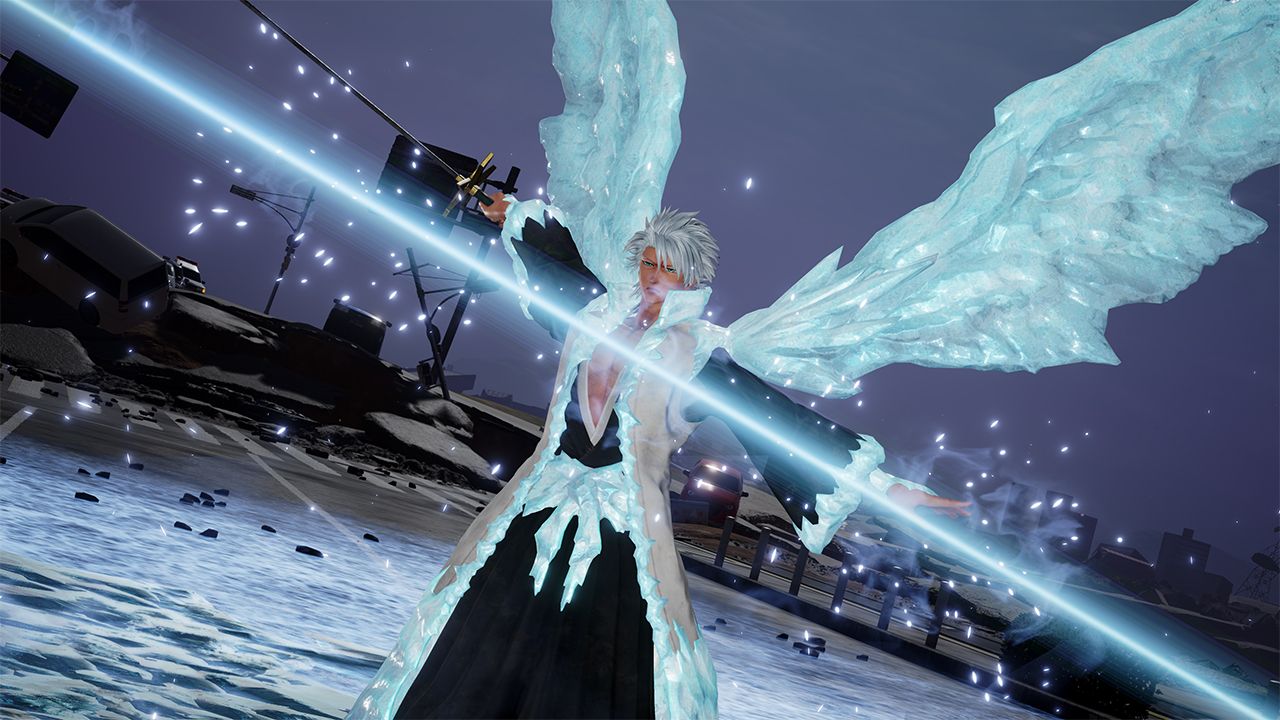