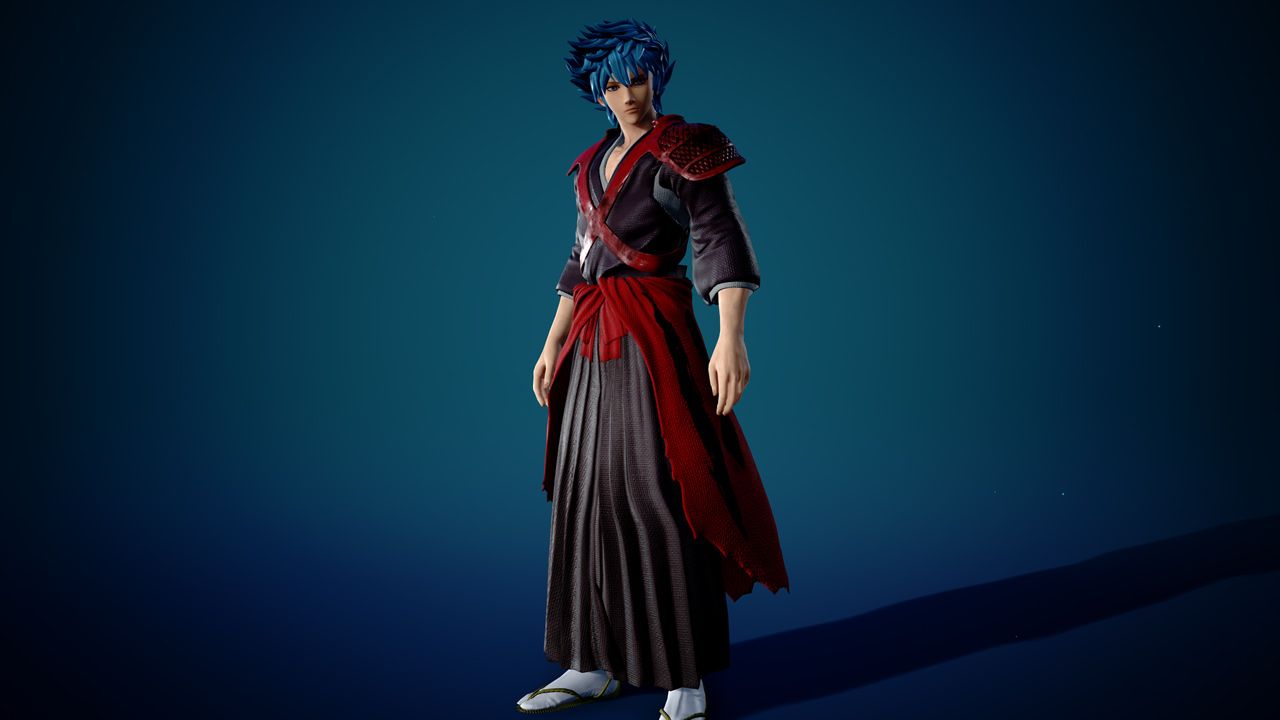 Call you clan members and battle to get Ichigo’s exclusive Red Shihakusho costume for your avatar!

A new improved Vertex event has started in Jump Force today and will last until 27th May 2019 07:59 (CEST central European Summer Time).
Team up with your clan and gather clan points. Compete with other clans to increase your rank and make it to the top to win exclusive costumes!

Clan points can be gathered through by playing online matches, purchasing items in shops or performing various challenges in the game.
Check how many Clan Points you own anytime from the rank board in the lobby.

Rewards will be distributed immediately after the end of the event, from 27th May at 08:00 CEST

Thank you for playing Jump Force.