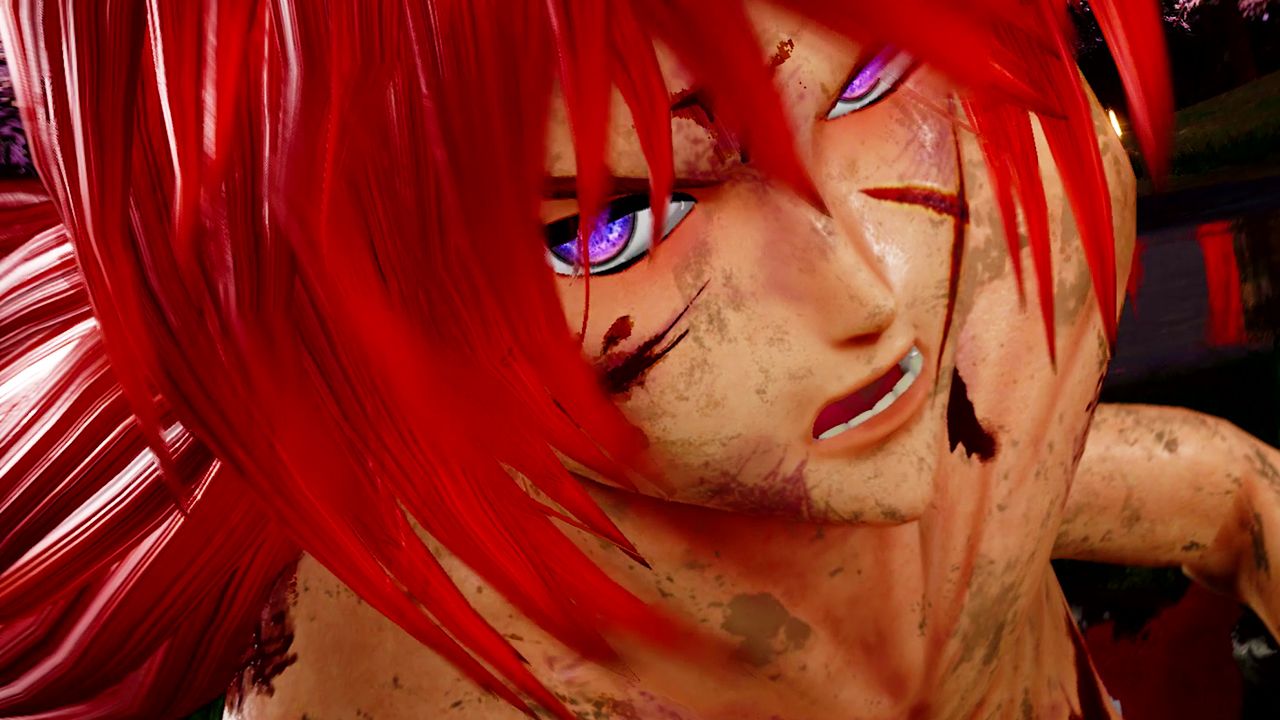 Himura Kenshin and Shishio Makoto are two of the finest samurai that ever lived, both will take part in JUMP FORCE as playable characters.

Himura Kenshin is a wandering masterless samurai, despite his small stature and humble nature he was once an infamous assassin working for the government. He finally grew tired of murder and made a vow to never kill again in order to make amends for his previous sins. He now only fights to protect the weak.

Shishio Makoto, he was one of Kenshin’s strongest foe. His entire body is covered with bandages due to gruesome burns, but those old wounds don’t make him any weaker. He sees everyone as means to an end and will stop at nothing in order to achieve his goals.