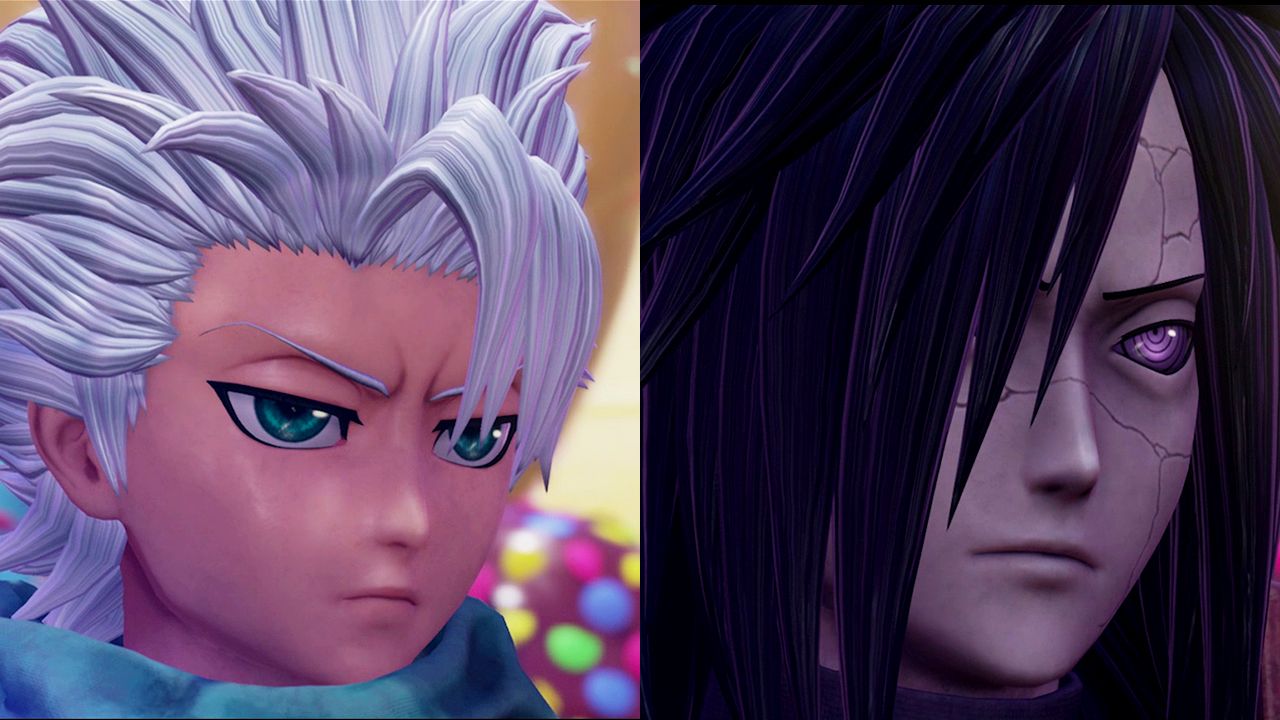 Whole Cake Island map has also been added today to the game as part of a free update.