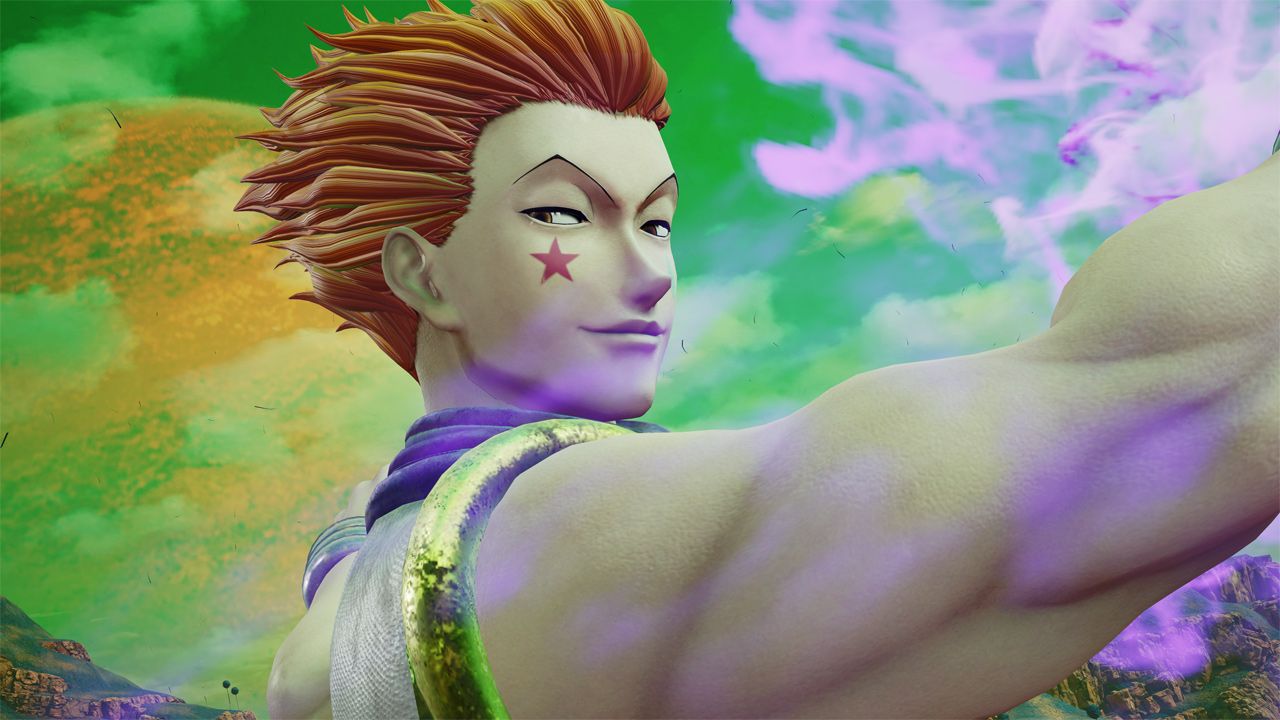 Fight for your Clan! The VERTEX online event starts today in JUMP FORCE!

Rush to the new Clan Counter available in the Jump Force base to create or to join a clan, and fight to collect Clan Points until the 22nd of April - 07:59 (Central European Summer Time).
The more you collect, the better your clan’s rank will be!

Clan Points?
Clan Points can be earned by battling online, purchasing items in shops, or performing various challenges and tasks. Clan Points owned can be checked anytime from the Vertex section of the rank board.

Ranks and promotions
Clan ranks are Bronze, Silver, gold and Platinum and are determined by the amount Clan Points owned by the members of the clan. At the end of the event period, the clans in each rank will be either promoted or demoted based on their performances.

Rewards
Rewards will be distributed after the end of the event, so from 08:00 Central European Summer Time on 22nd April
All participants will receive Skill Energy Red x10, Skill Energy Blue x10 and Skill Energy Green x10

Few tips before you go

We wish you good luck in the new Vertex Event, may your clan prevail!