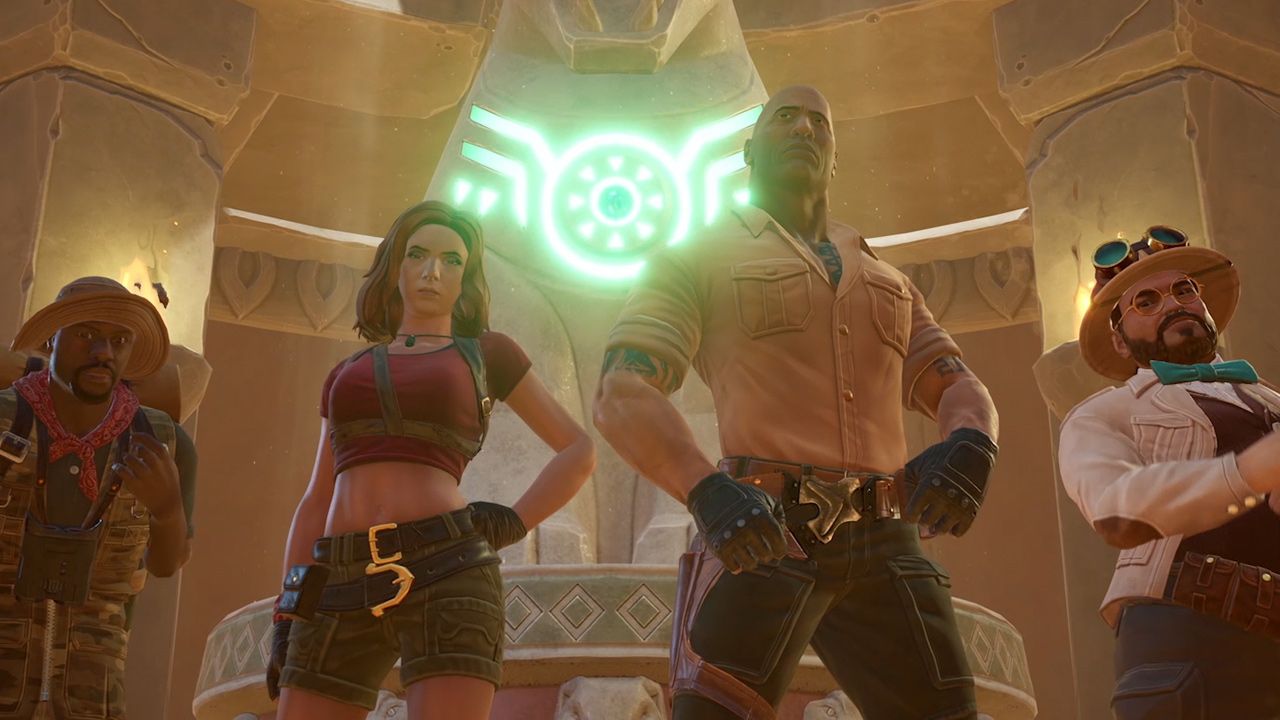 Watch the brand new Launch Trailer featuring the voice of Rhys Darby as your guide.

Follow the wise words of your intrepid guide Nigel and head off for adventure in this brand new 3D action adventure game that sees players take on the role of Jumanji’s greatest heroes, Dr. Smolder Bravestone, Ruby Roundhouse, Franklin “Mouse” Finbar and Professor Shelly Oberon as they fight their way through waves of deadly marauders and dangerous, exotic creatures.

Team up with friends in online or split-screen modes as you seek to find the precious Jewels of Jumanji taking on deadly enemies to save the world and find a way home. Hunt for Jumanji board pieces in the jungles, dodge deadly traps in underground catacombs and fight your way through winding city alleyways. Choose your hero and use their unique abilities and weapons to survive the unpredictable and fantastical world of Jumanji.

“The day has finally come to release Jumanji: The Video Game into the wild and we couldn’t be more excited” said Outright Games CEO Terry Malham. “Since the beginning of the project we’ve been dedicated to bringing the fun filled, epic adventure from these iconic films to our video game and can’t wait for the world to be part of the action”

Jumanji: The Video Game is based on the wildly successful Sony Pictures film franchise that began in 1995 with the original Jumanji and has gone on to produce the worldwide hit Jumanji: Welcome to the Jungle in 2017 as well as its highly anticipated sequel Jumanji: The Next Level releasing this December.

Online multiplayer is available from launch on PC and Xbox One. There will be a console patch deployed soon this November that activates online functionality for PlayStation 4. 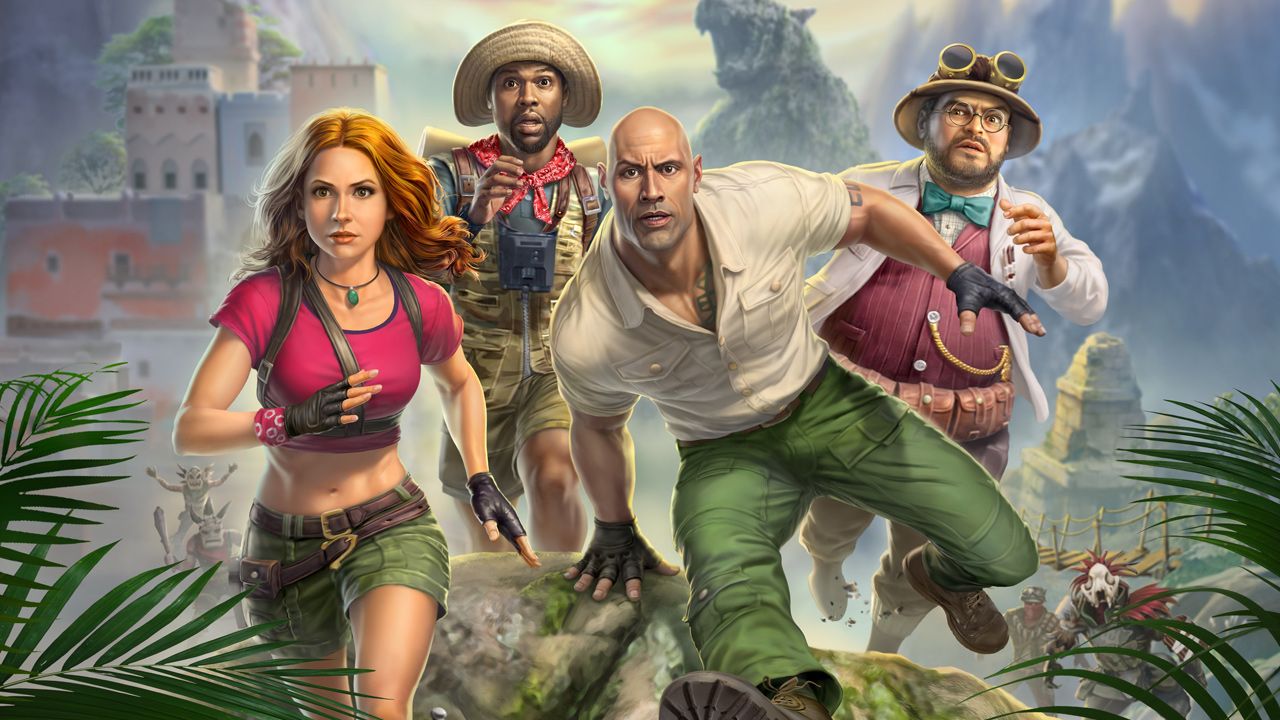 Release Date:
08/11/2019
Description:
Unite in adventure and laughter in the action-packed game of Jumanji, as you try to survive the ultimate challenge for those seeking to leave their world behind!
Platforms:
PS4
-
Xbox One
-
Switch
-
PC
Shop now
Learn more 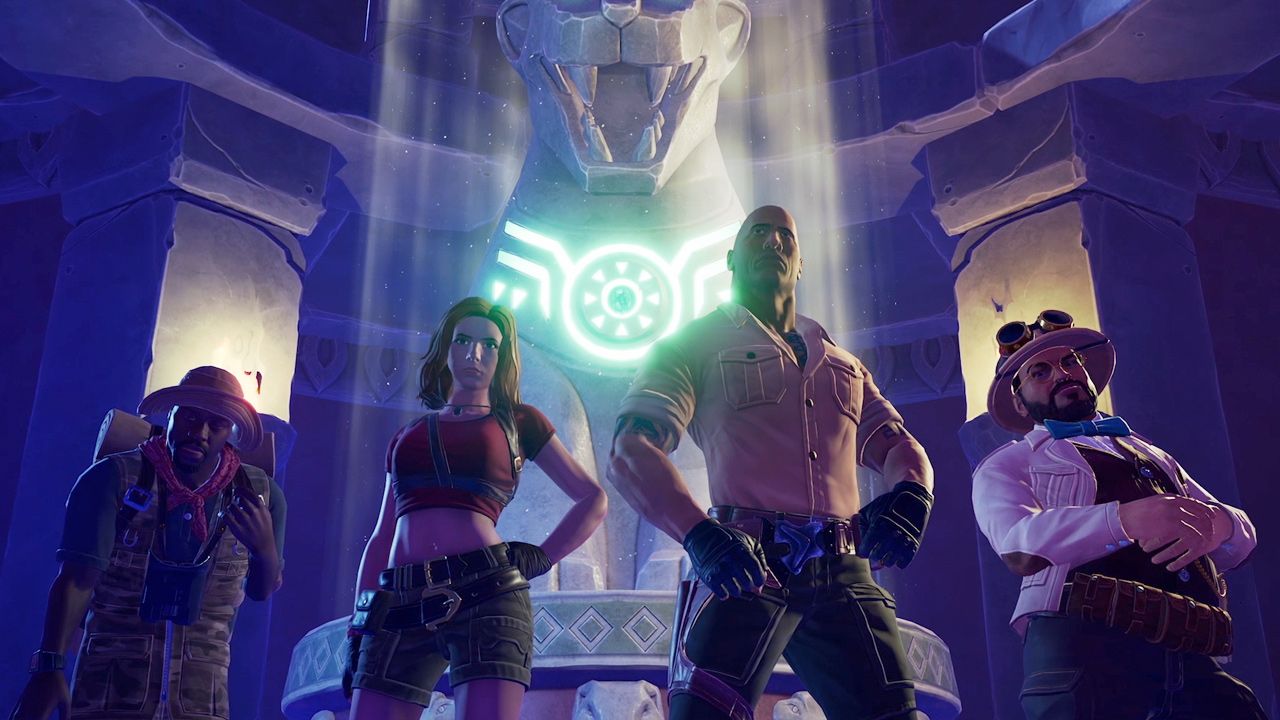 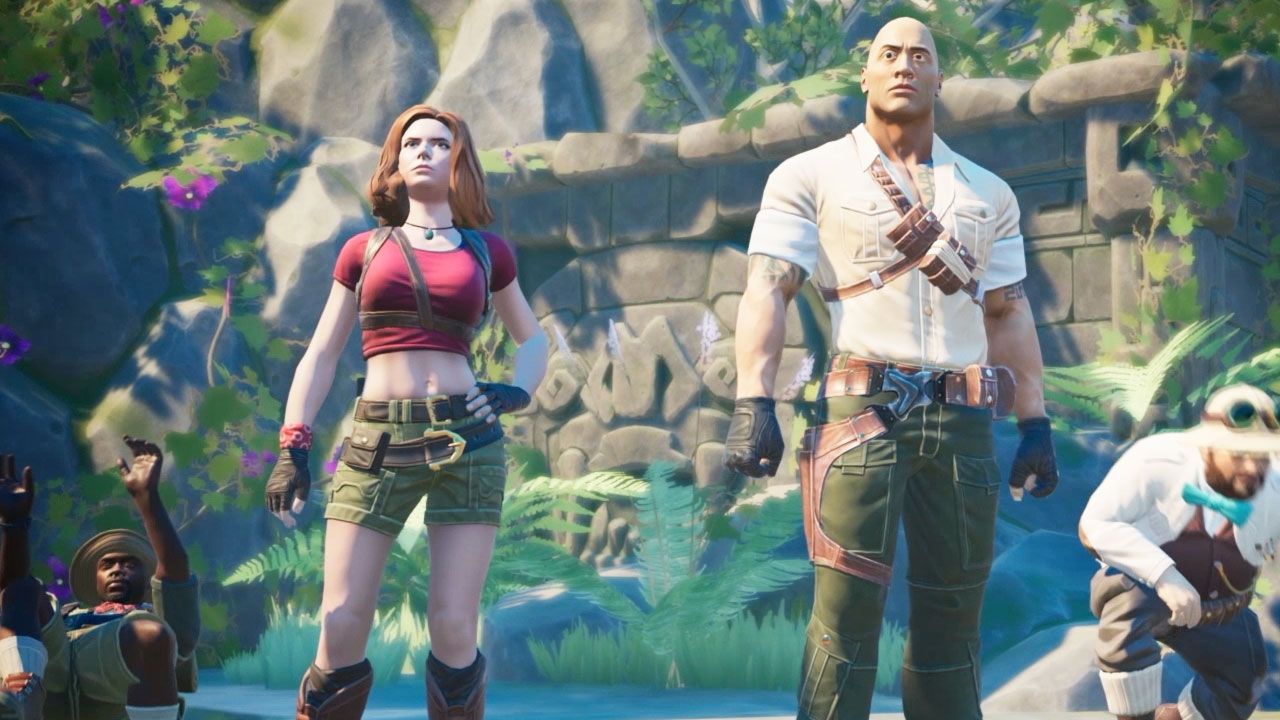