With 50 characters available in the game, JoJo's Bizarre Adventure: All Star Battle R, will offer a wealth of choice to create your dream fights with.

The 35year-old franchise has seen plenty of stories and characters grace its pages and players can look forward to pit their favourite characters against each other in JoJo's Bizarre Adventure: All-Star Battle R. This new trailer puts a focus on characters from Diamond Is Unbreakable (Part 4), Stone Ocean (Part 6), and JoJolion (Part 8) of JoJo’s Bizarre Adventure.

In addition, Ikuro Hashizawa, the main protagonist from Baoh: The Visitor, another manga created by Hirohiko Araki before JoJo’s Bizarre Adventure will be available in the game. 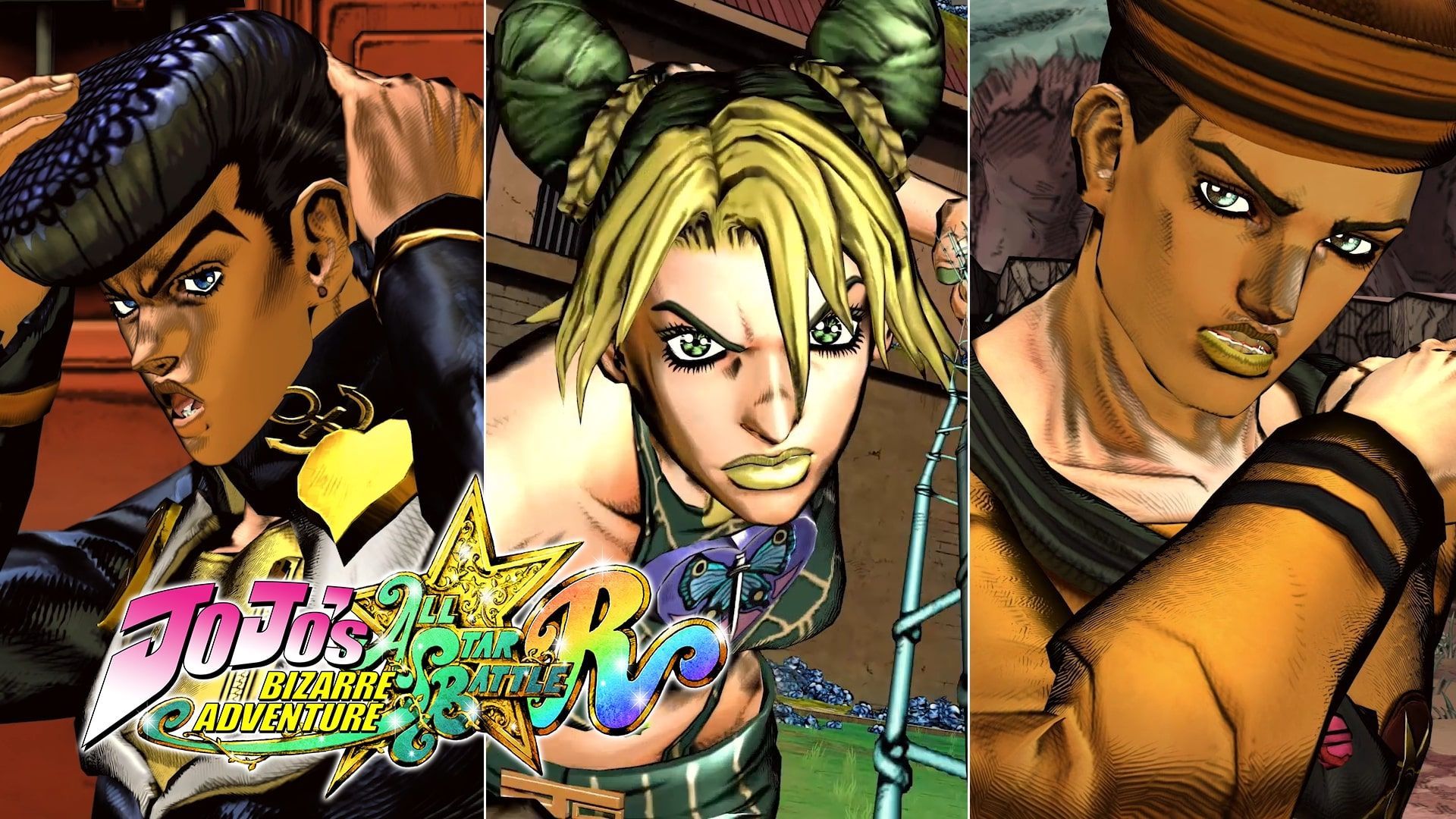