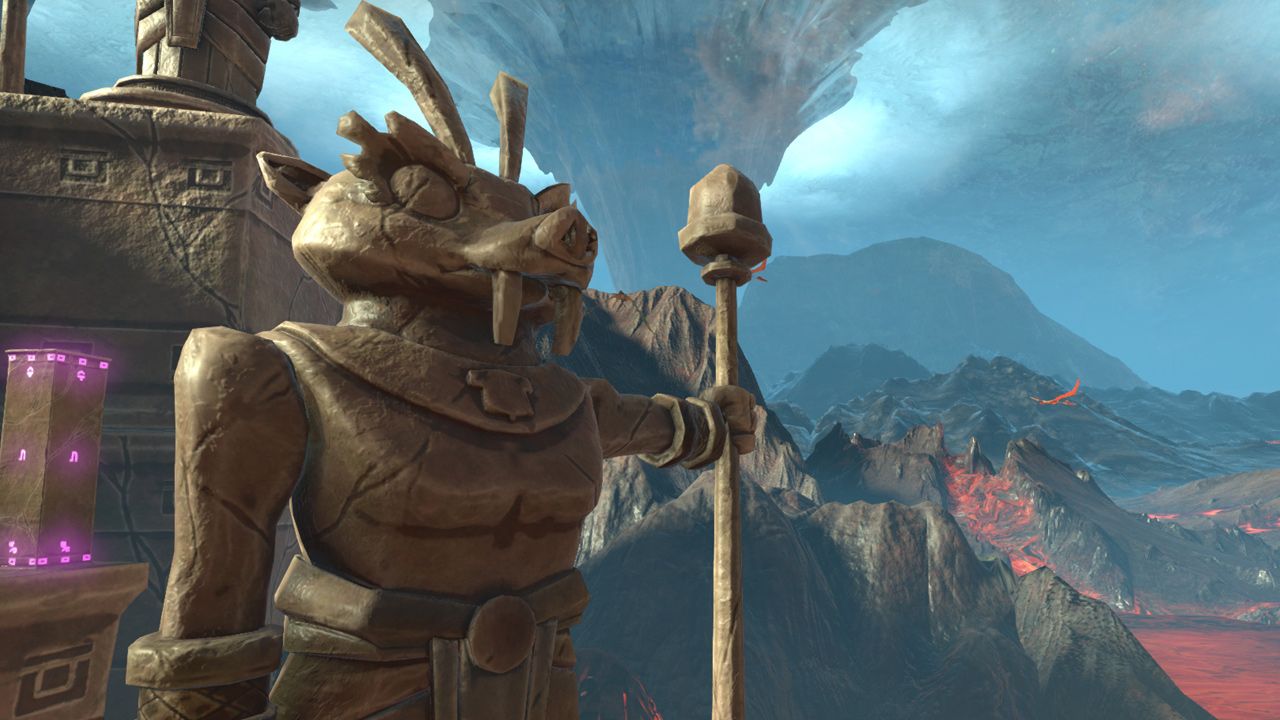 Based on the blockbuster film franchise’s sabre-toothed protagonist, this brand-new 3D action-adventure will invite players to join Scrat’s unrelenting hunger quest when it arrives on PlayStation 4, Xbox One, Nintendo Switch and PC digital in Autumn 2019.

“At Outright Games, we strive to continue making games that raise the bar for family-friendly entertainment, and we worked to capture the fan-favourite qualities of Scrat in ‘Ice Age: Scrat’s Nutty Adventure,’” said Terry Malham, CEO of Outright Games. “With slapstick acrobatics and thrilling in-game obstacles, this game will plunge fans into the ‘Ice Age’ world for a whirlwind adventure unlike any other.”

In Ice Age: Scrat’s Nutty Adventure, Scrat, the calamitous sabre-toothed squirrel, will embark on an epic quest through classic Ice Age locations to recover his cherished acorn from the ancient Scratazon Temple. Only the legendary Crystal Nuts can unlock his prized possession, which Scrat will attempt to collect as he faces fierce prehistoric creatures, to return the missing relics to their rightful home. Players will guide Scrat through a perilous journey across icy terrains, raging geysers, and burning lava. Explore adventure-packed locations to discover treasures that unlock special powers and help Scrat to jump higher, grab heavier objects and find every last treasure in this all new Nutty adventure! 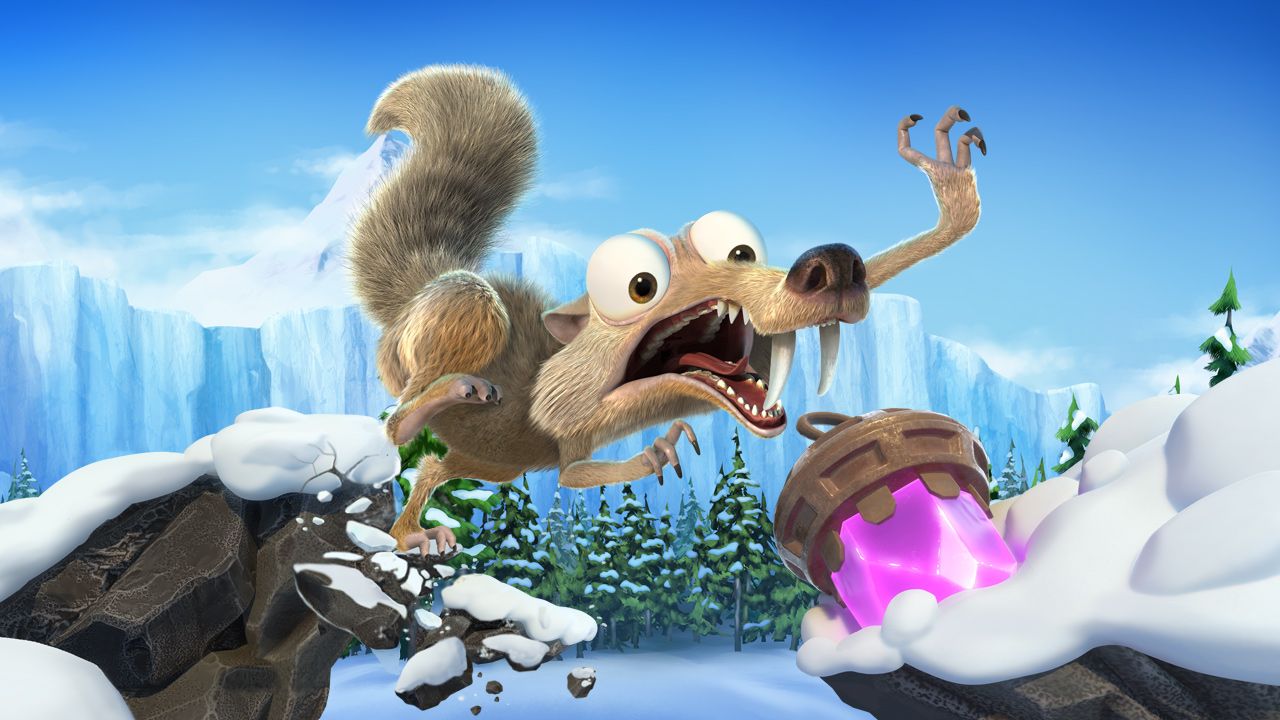 ICE AGE: SCRAT'S NUTTY ADVENTURE
18/10/2019
Description:
Scrat’s prized acorn is locked inside an ancient Scratazon Temple – and finding the legendary Crystal Nuts is the only way to get it back!