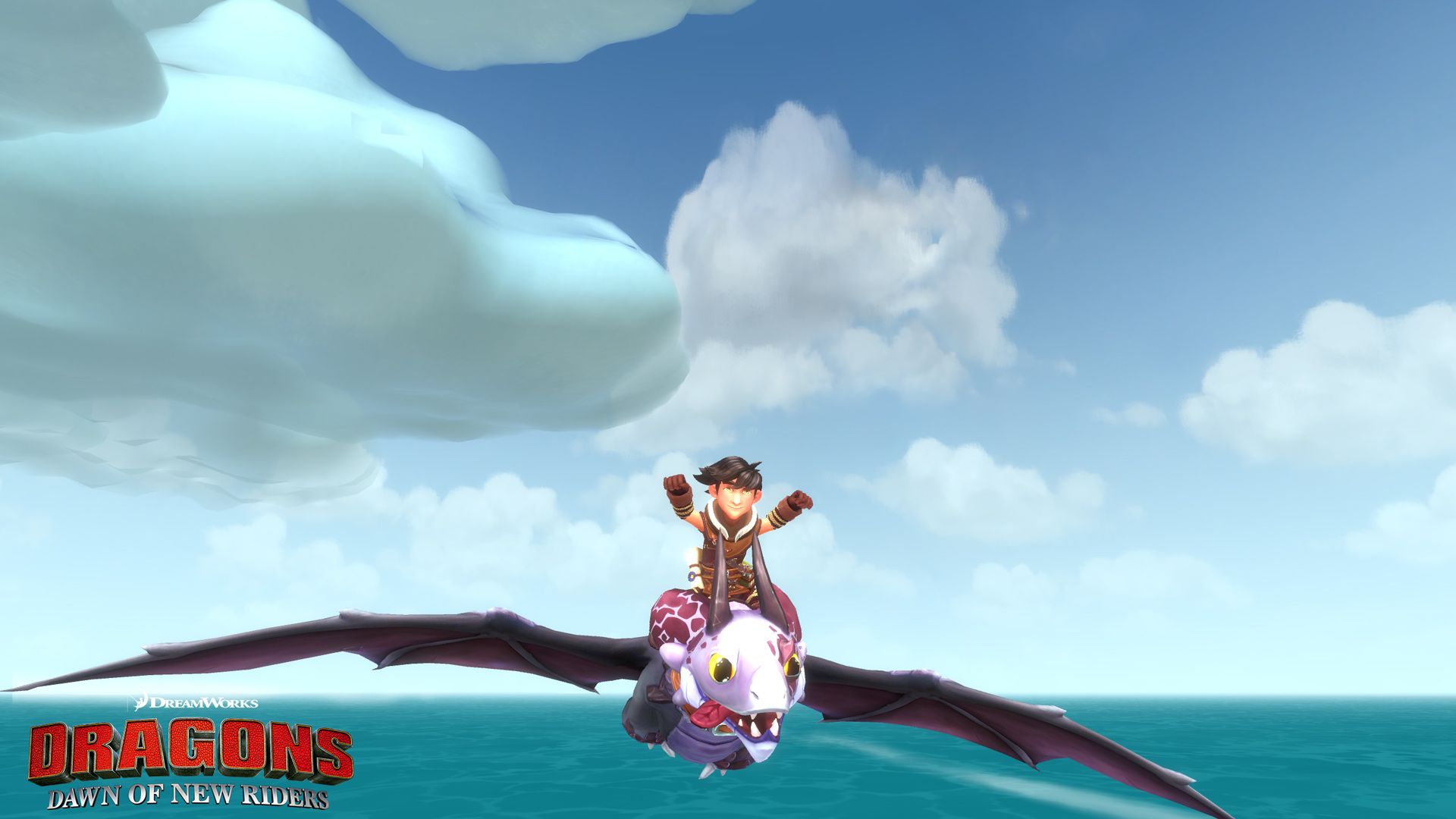 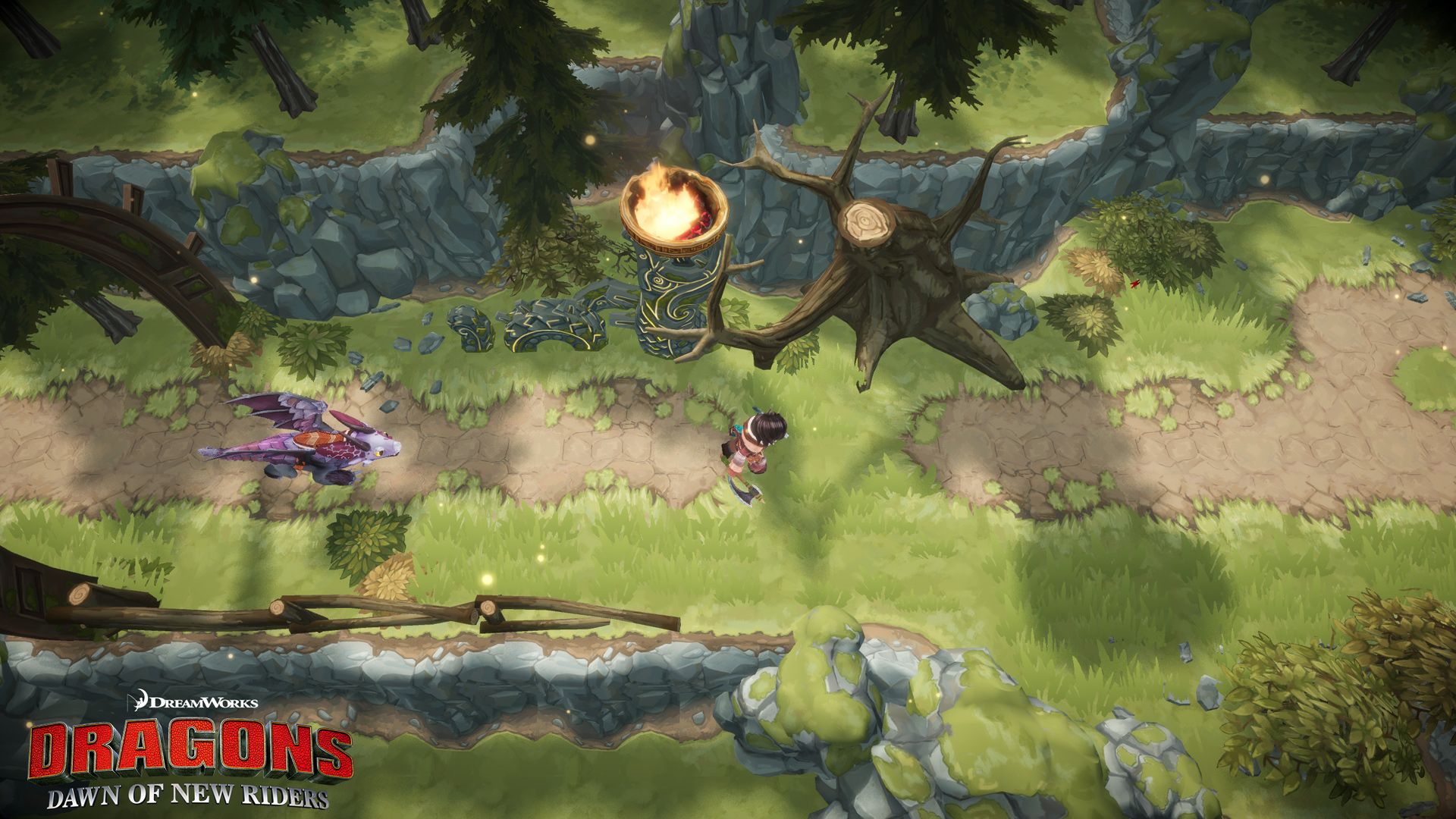 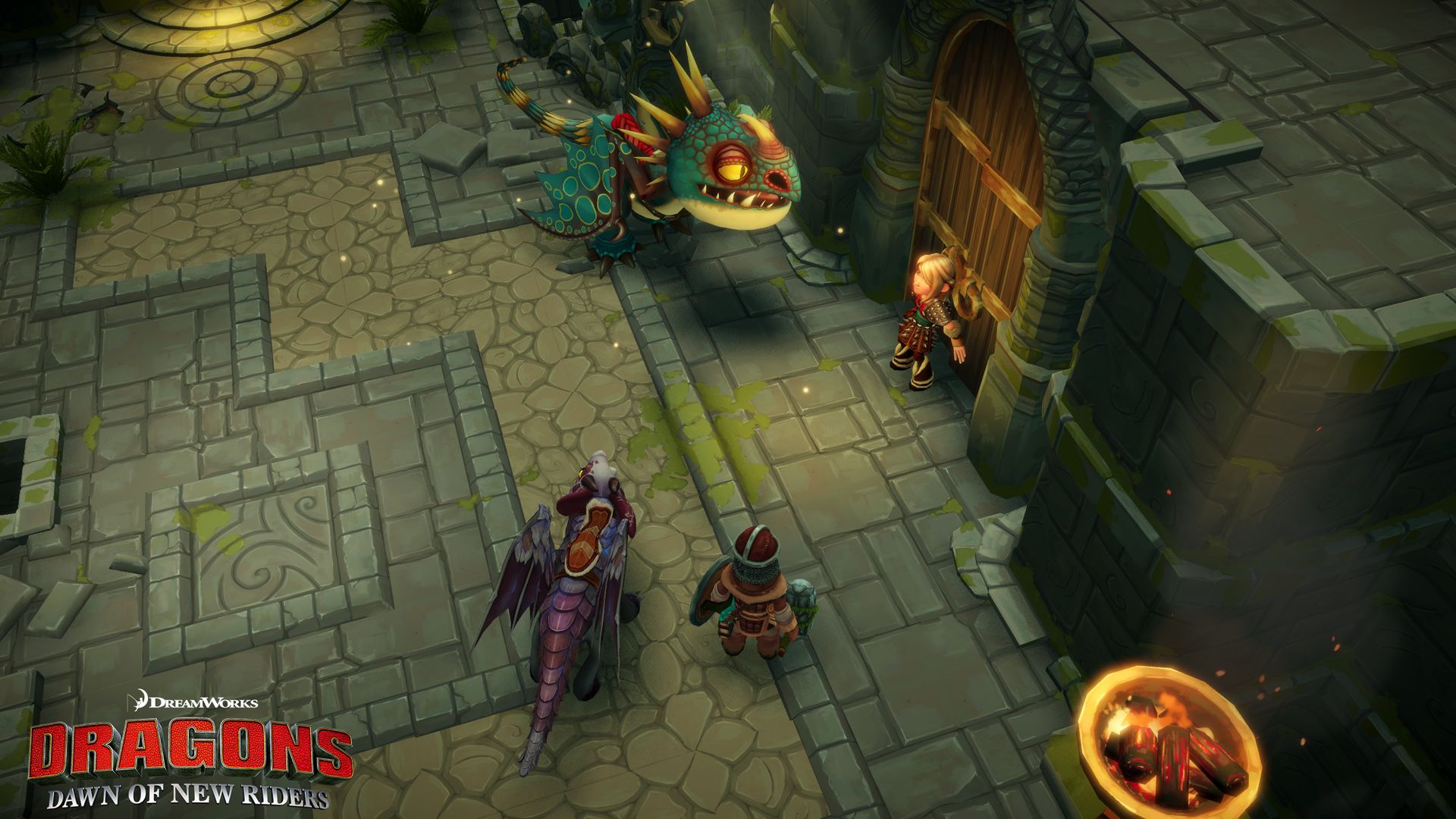 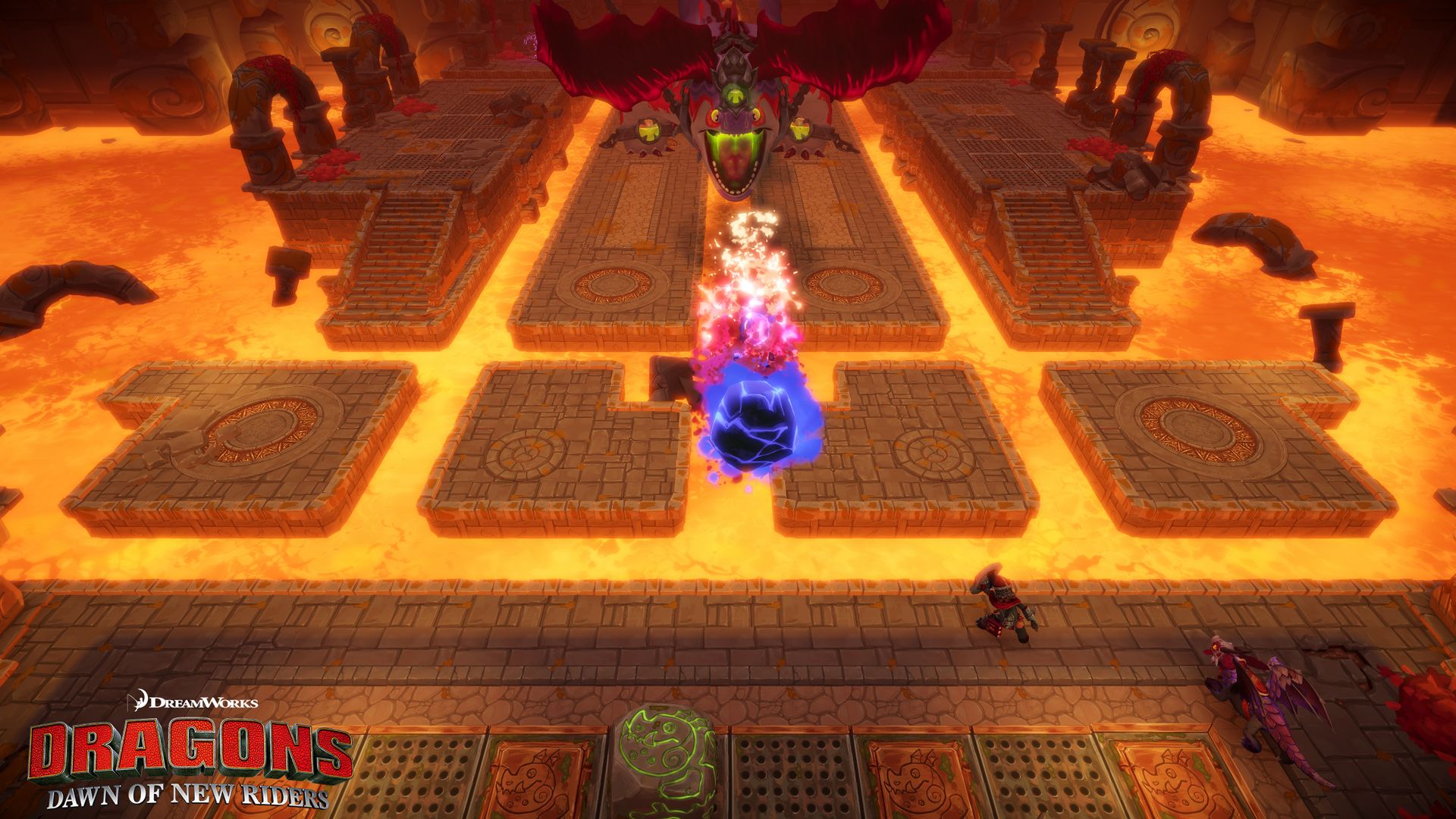 “The first feature film How to Train Your Dragon debuted eight years ago and has since sparked a beloved franchise that has captivated audiences around the world, inspiring additional films, television shows and more,” said Terry Malham, CEO of Outright Games. “DreamWorks Dragons Dawn of New Riders gives us a wonderful opportunity to be a part of Dragons history by partnering with Universal to create an original story introducing two new, very special characters. We look forward to unveiling more details soon!”

Players will join the new heroic duo, Scribbler and Patch, in an epic battle to save dragons and defeat a new villain, Eir, who is controlling dragons to carry out her evil plans. They’ll clash against fierce enemies, explore new and familiar locations and interact with favorite characters in this fun and fiery action adventure.

“DreamWorks Dragons Dawn of New Riders will take players on a new adventure that brings together a poignant tale of friendship, mysterious new characters and mystical locations,” said Chris Heatherly, Executive Vice President of Games and Digital Platforms, Universal Brand Development. “As the film trilogy reaches its’ epic conclusion, this new game will allow fans to deepen their connection with a world that has touched so many lives for almost a decade.” 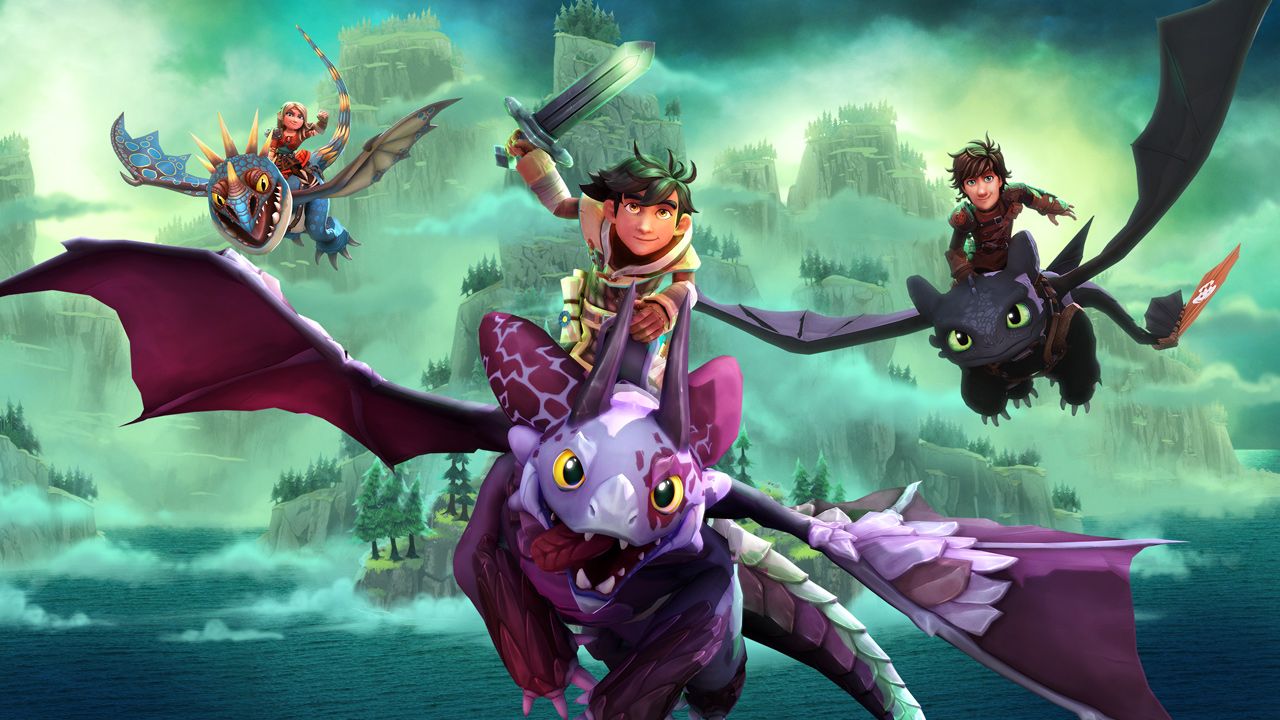 DRAGONS DAWN OF NEW RIDERS
01/02/2019
Description:
Join the new heroic duo, Scribbler and Patch, in an epic battle to save dragons and defeat the villain, Eir, who is controlling dragons to carry out her evil plans.