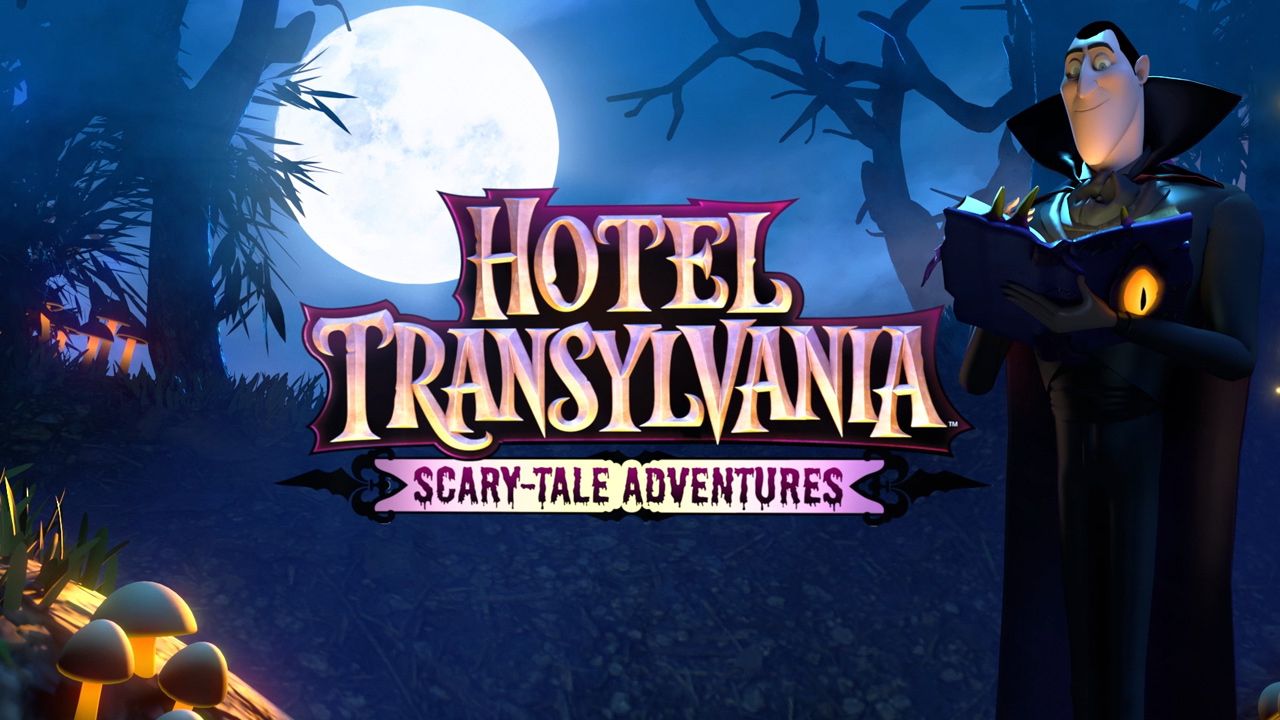 Join drac, mavis, dennis and a host of fan favourites for an all new spooktacular adventure!

The leading global publisher of family-friendly interactive entertainment, in collaboration with Sony Pictures Consumer Products, are thrilled to announce ‘Hotel Transylvania: Scary-Tale Adventures’. This brand-new video game features a host of fan-favorite characters from the smash hit animated movie franchise and will be out this Halloween on PlayStation®, Nintendo Switch™, Xbox and PC digital.

This 3D platform adventure will take players on a fairy tale journey, putting them in control of their favorite characters as the game re-imagines classic stories, such as "Little Red Riding Hood" and "The Emperor’s New Clothes." ​

Hotel Transylvania is one of Sony Pictures Animation’s most successful original movie franchises to date, with the first three movies achieving a combined box office of over $1.3 billion. The upcoming final film in the series, Hotel Transylvania: Transformania is set to release this summer.

“We are so happy to be returning to Hotel Transylvania for another scary-fun adventure this Halloween season,” said Terry Malham, CEO of Outright Games. “We are delighted to be able to incorporate our own unique story into this incredible world and retell classic fairy tales using the franchise's eccentric characters. We will have a lot more to reveal about this game in the coming months so please stay tuned” 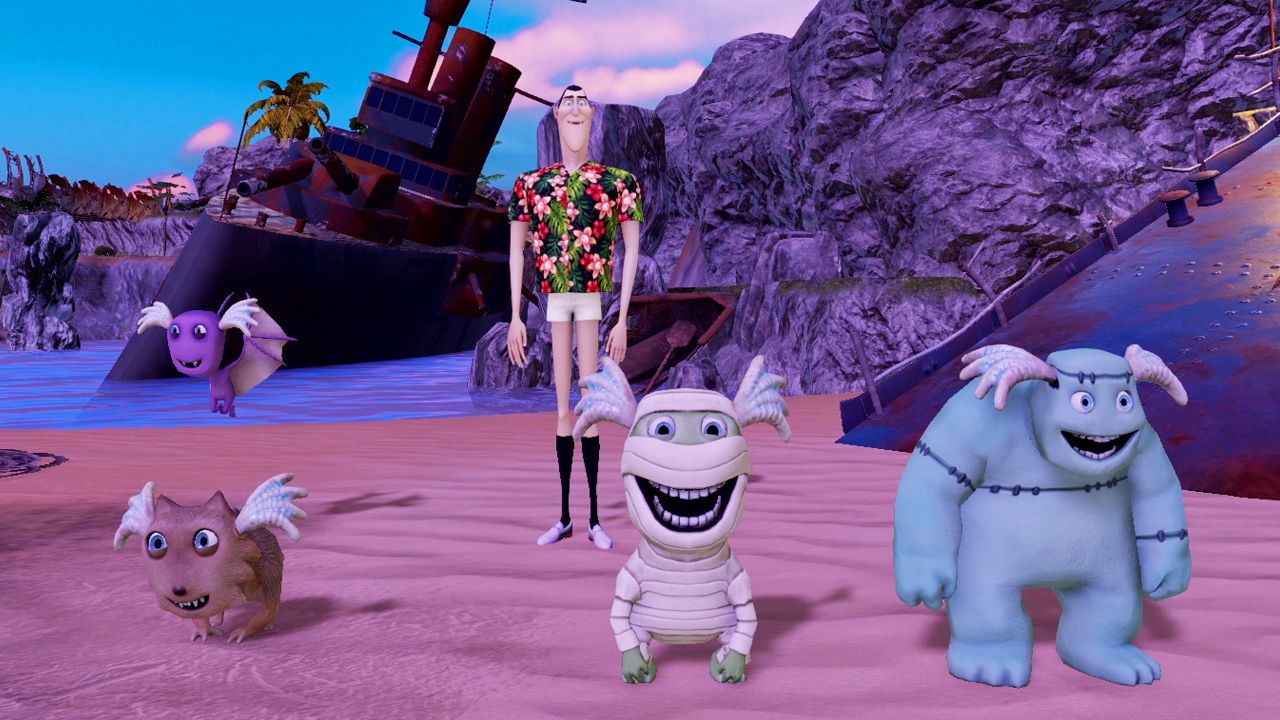 Hotel Transylvania 3: Monsters Overboard is available on this Friday 13th! 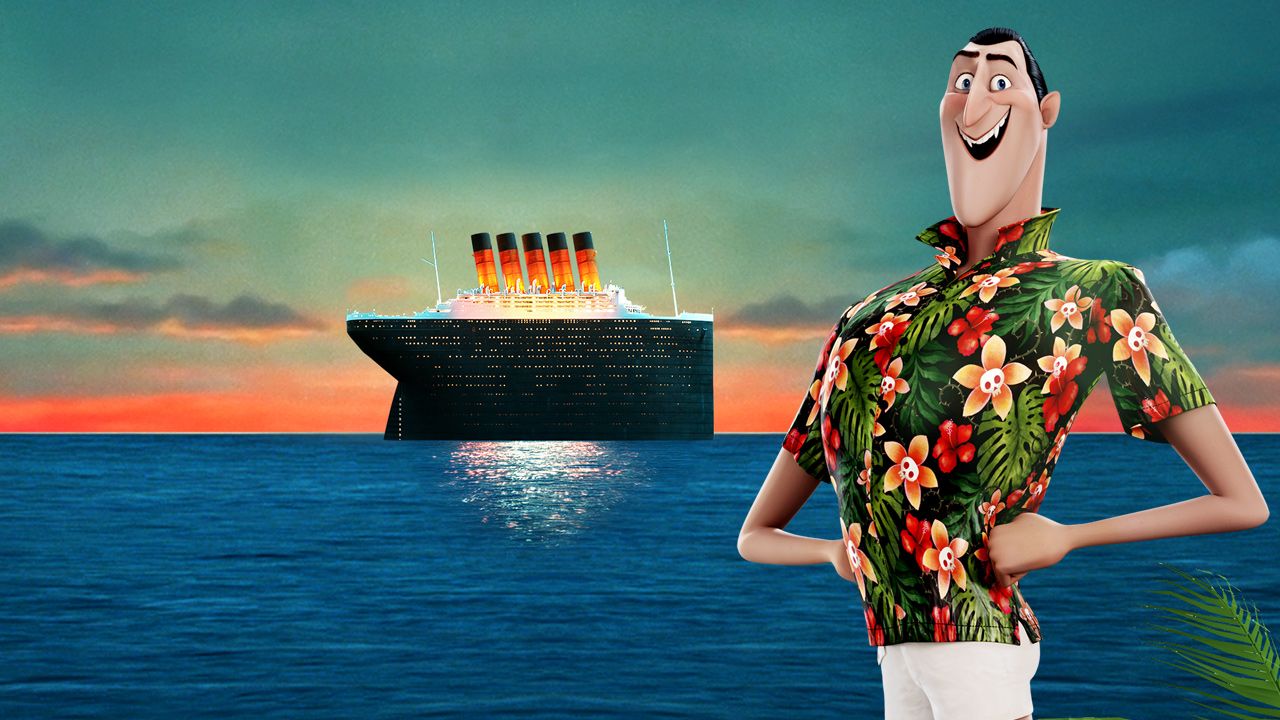