MOBILE SUIT GUNDAM BATTLE OPERATION Code Fairy is an exciting action game that tells the story of the ‘Noisy Fairy’, a secret unit struggling to break through the North American Continent during the ‘’One Year War’’.
It features the top-notch action from MOBILE SUIT GUNDAM BATTLE OPERATION 2 while providing a deep and extensive side story for existing fans and newcomers. Players will be able to form unbreakable bonds right in the middle of a brutal war.

The single player game comes in 3 Volumes, which can be purchased either as a bundle, or separately. Volume 1 will be available on its own on November 5th. Volume 2 and 3 are to be released on November 19th and December 3rd respectively, with one day early access to anyone who bought the Standard or Deluxe edition.

Universal Century 0079: Flowers bloom even in the flames of war. 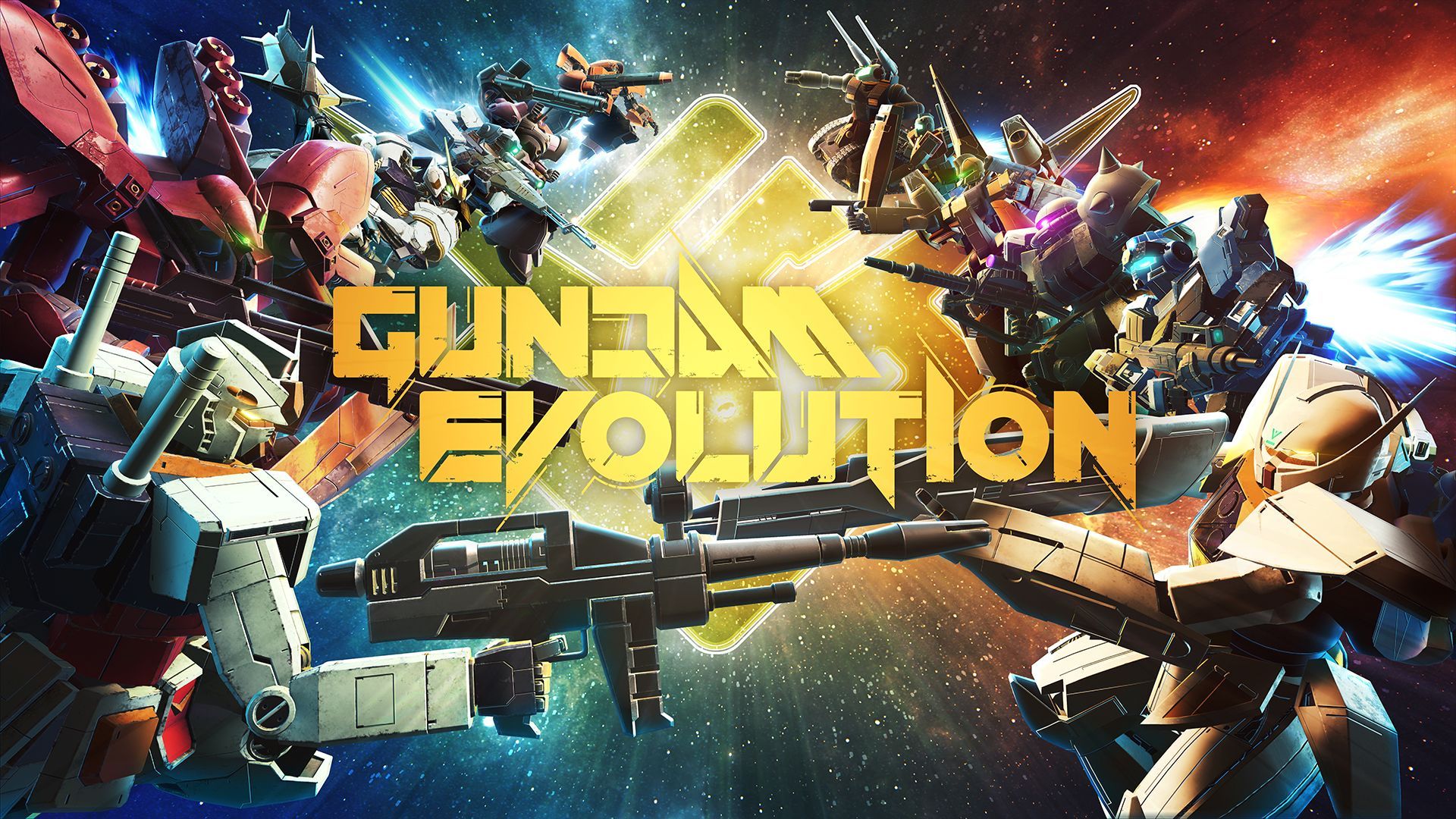