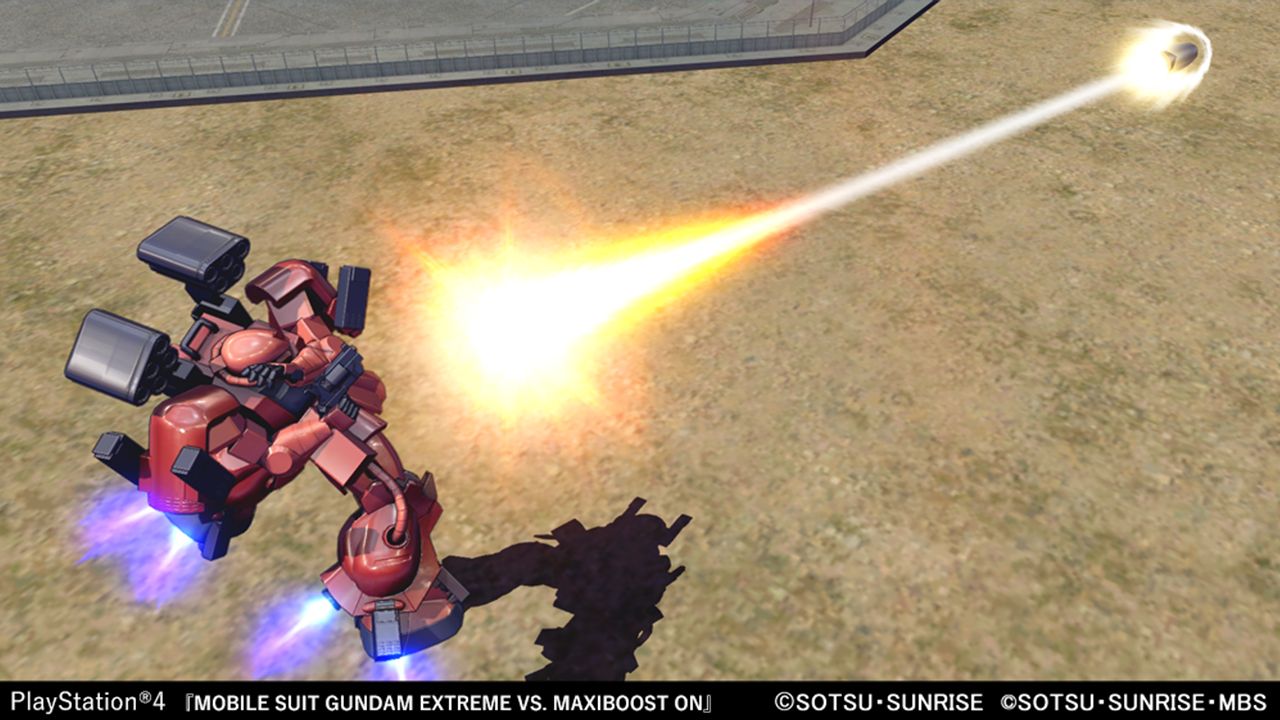 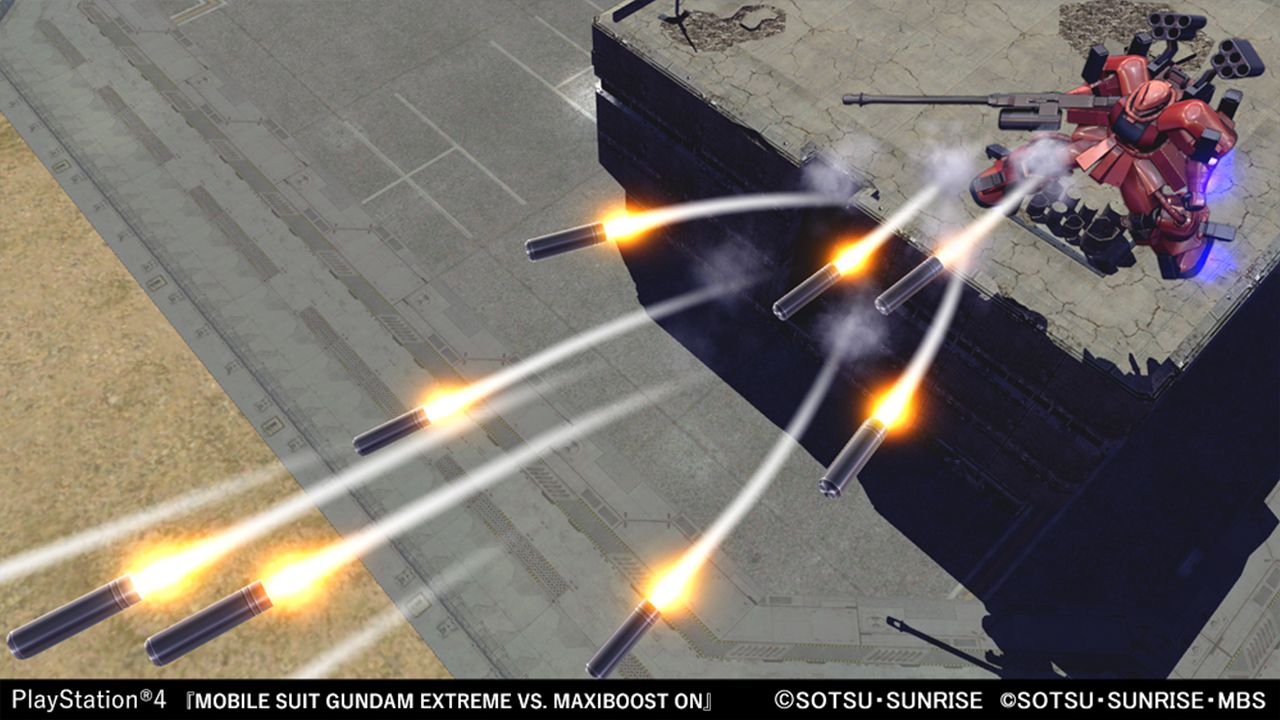 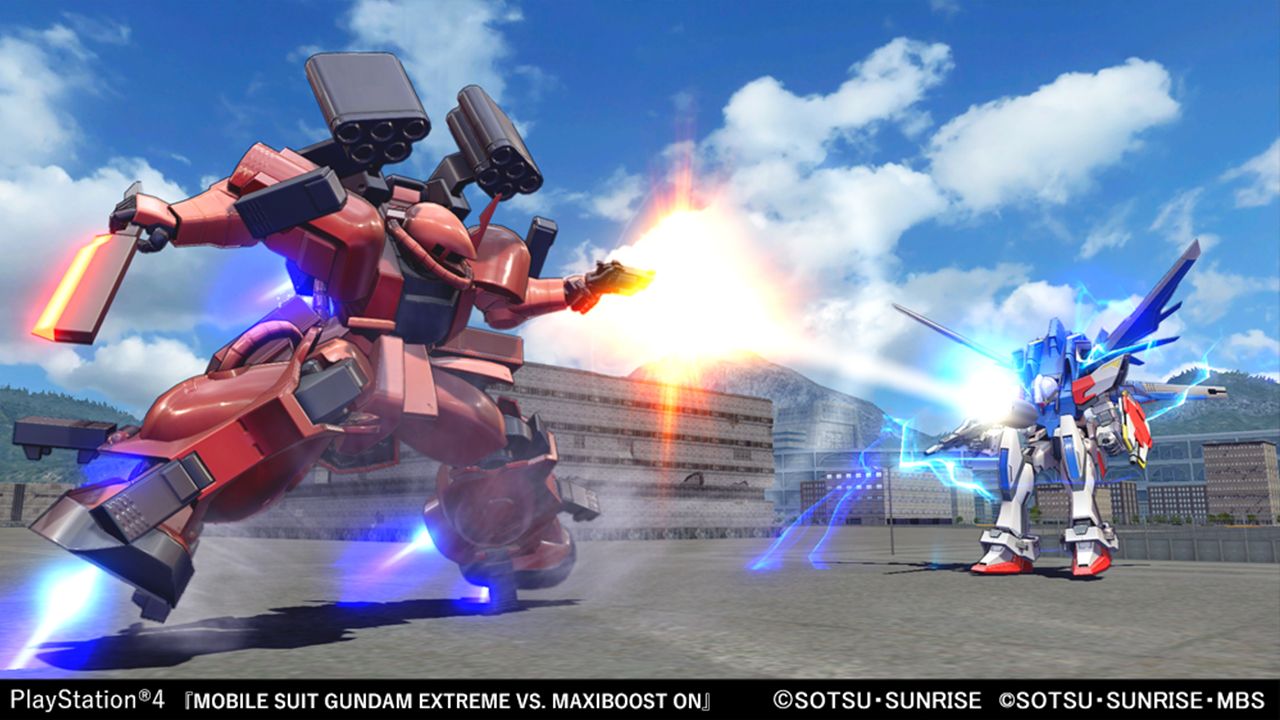 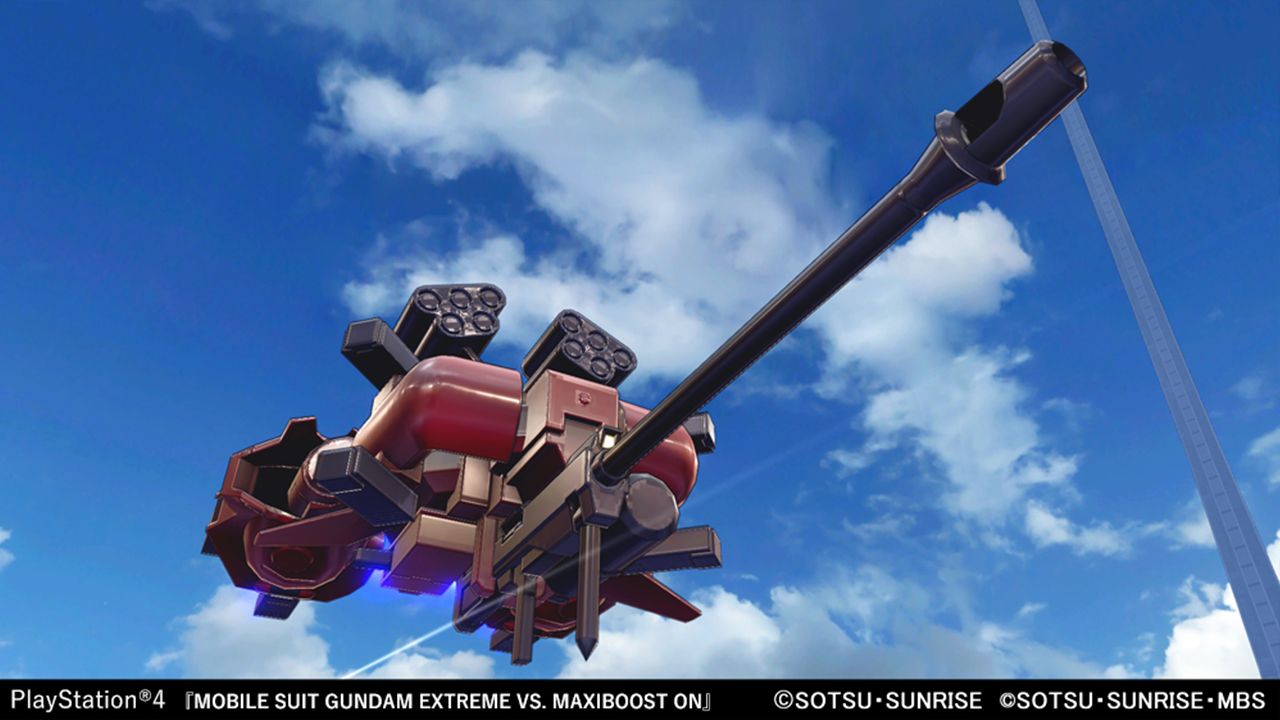 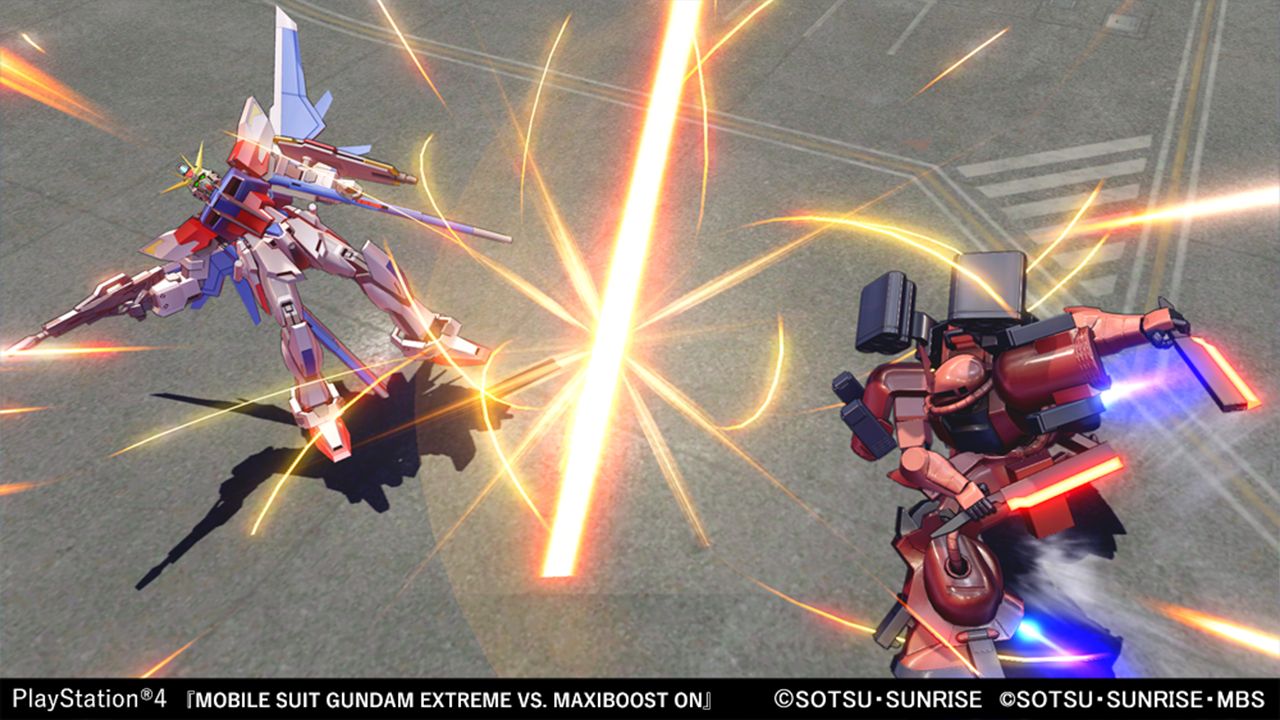 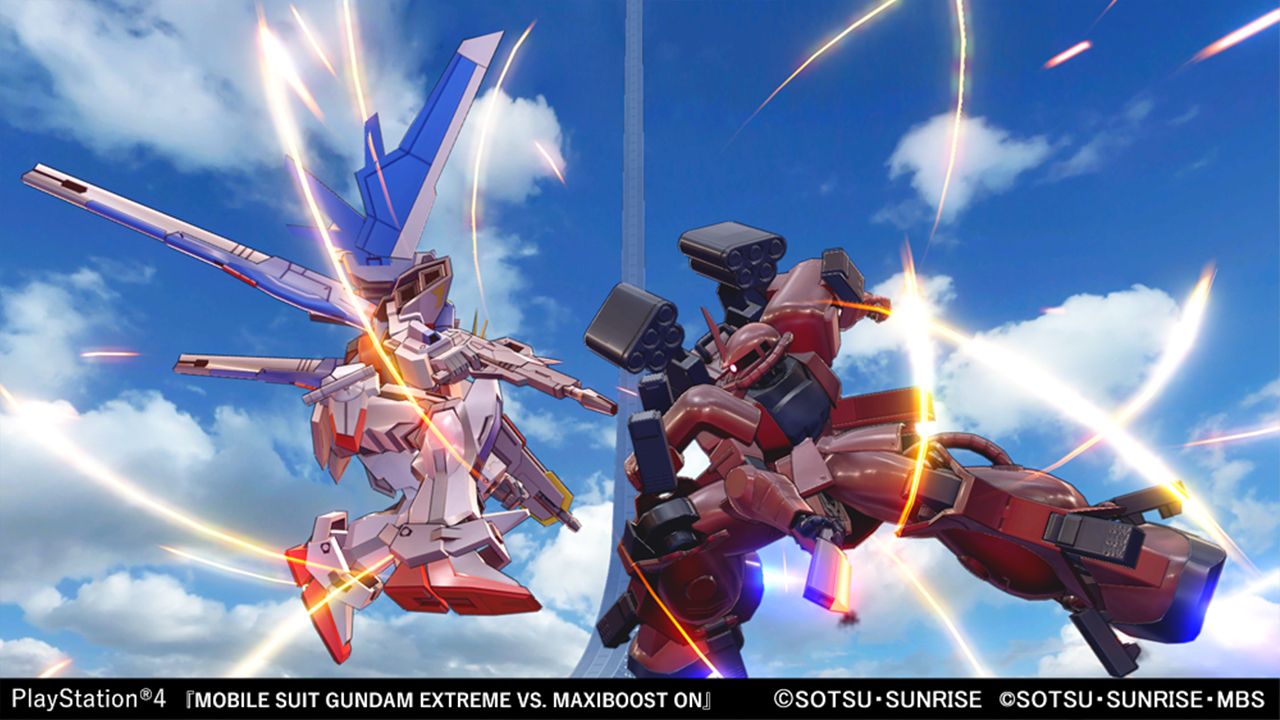 The legendary Zaku Amazing fighter from the anime Gundam Build Fighters will be launching into the battlefields.  Skilled Mobile Suit Gundam pilots will be able to utilise Zaku Amazing’s powerful armaments in battle or face off against the mecha in 2-on-2 PVP combat. In addition, two new Mobile Suit Gundam mechas will be joining the fight in MOBILE SUIT GUNDAM EXTREME VS. MAXIBOOST ON, these new entries will be revealed at a later date.

To heighten the stakes of competitive mecha combat, MOBILE SUIT GUNDAM EXTREME VS. MAXIBOOST ON will feature both online battle mode and LAN (local area network) connection battle mode, as well as a two-player split screen mode, allowing for multiple means of battling friends and foes online and offline. 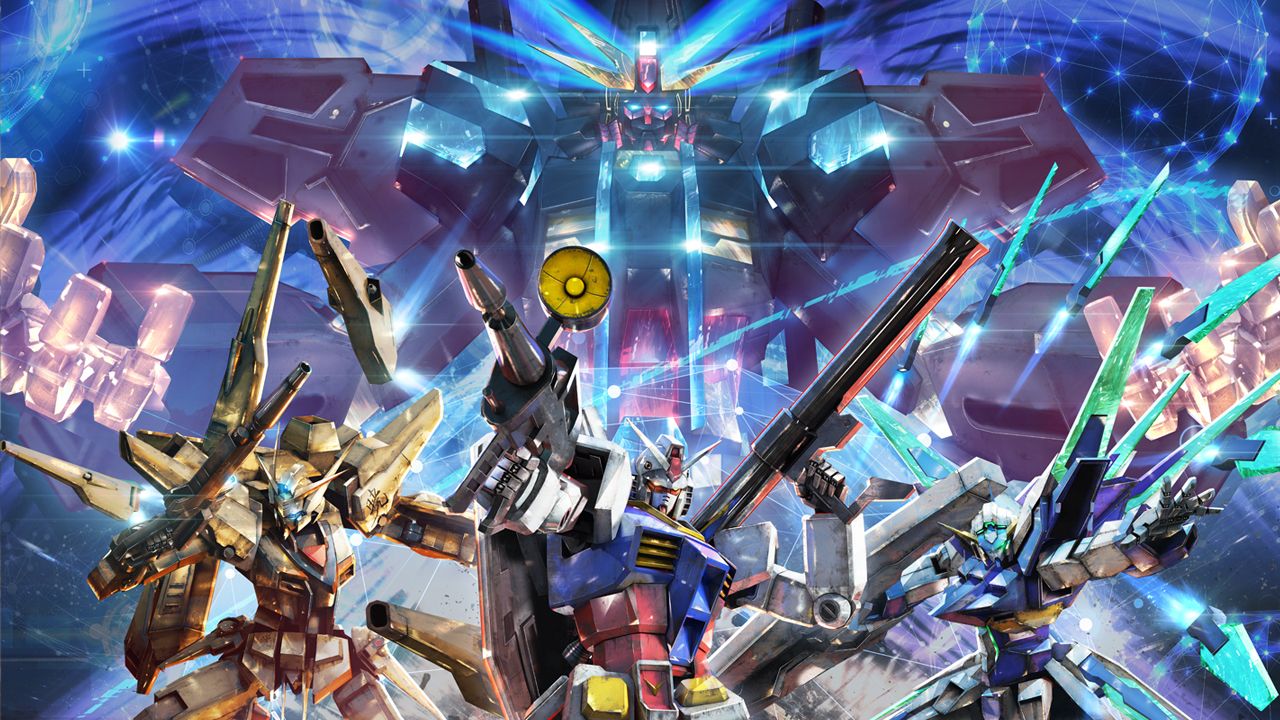