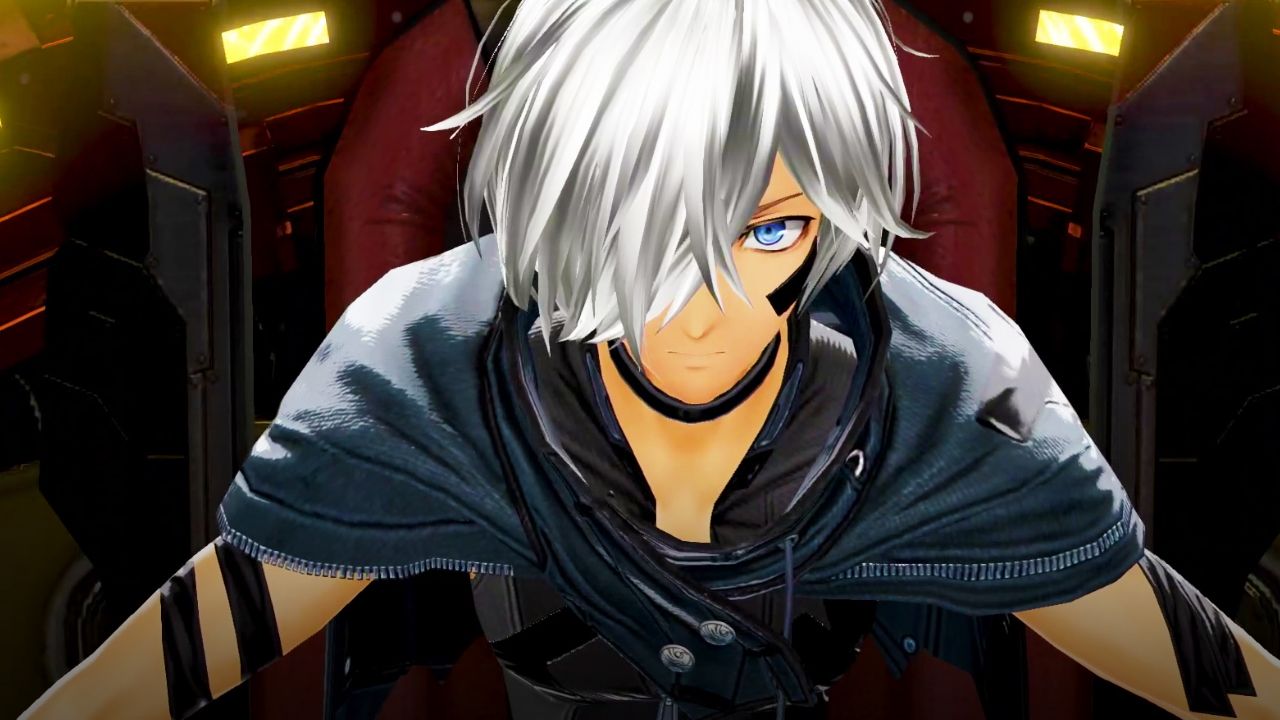 BANDAI NAMCO Entertainment Europe has today announced that GOD EATER 3 will release on February 8th, 2019. The game will be available on PlayStation 4 and PC digital.

With the announcement of the launch date, BANDAI NAMCO Entertainment Europe, also revealed a brand-new trailer teasing new details about the story.

In a world ravaged by the Aragami, horrendous beasts living only to destroy and devour, Adaptative God Eaters are forced to fight as the last hope of humanity. Those enhanced soldiers have been given the ability to wield God Arcs, man-made biological weapons capable of destroying the monsters. By joining hands, up to 8 players will have the opportunity to face the greatest challenges and eventually get rid of the strongest Aragami once and for all. 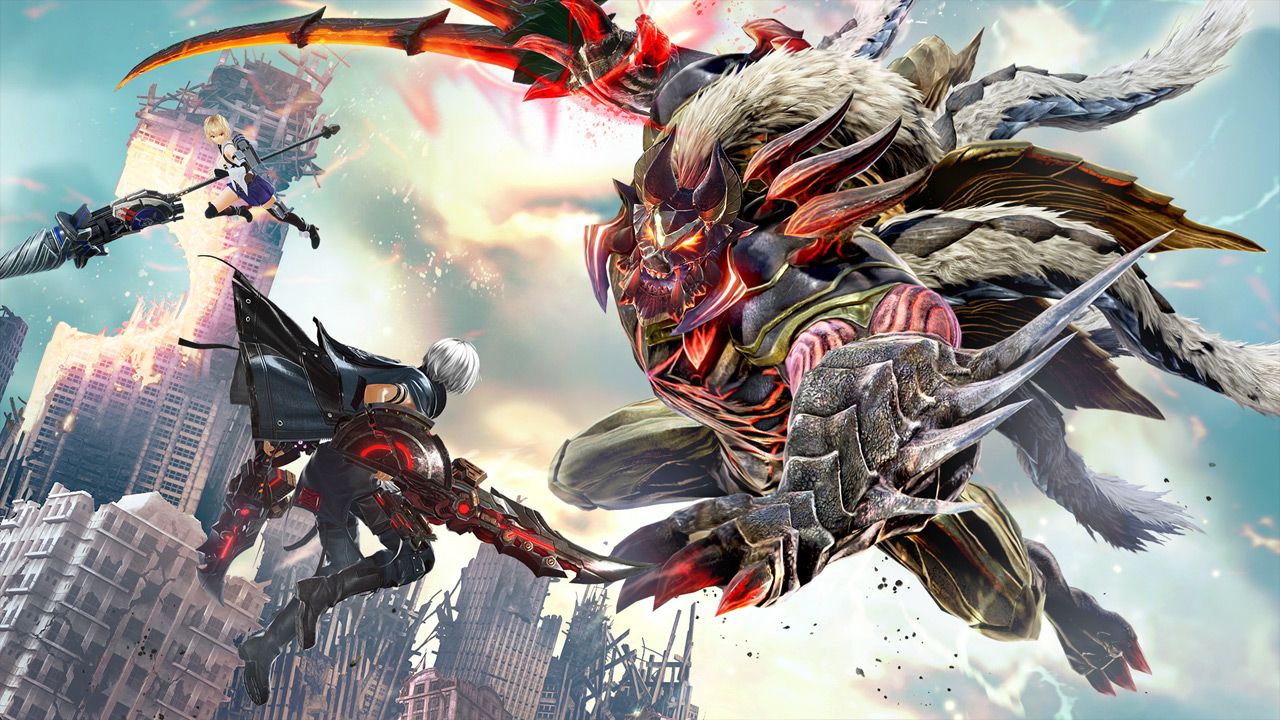 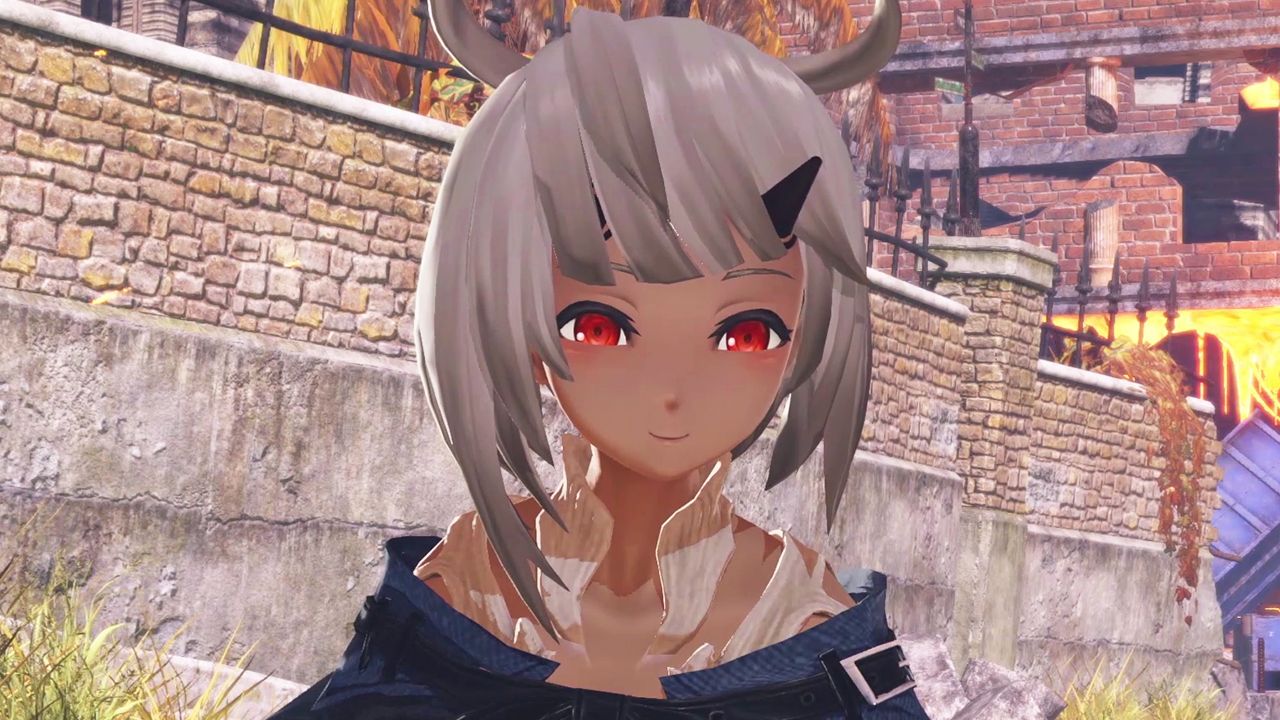 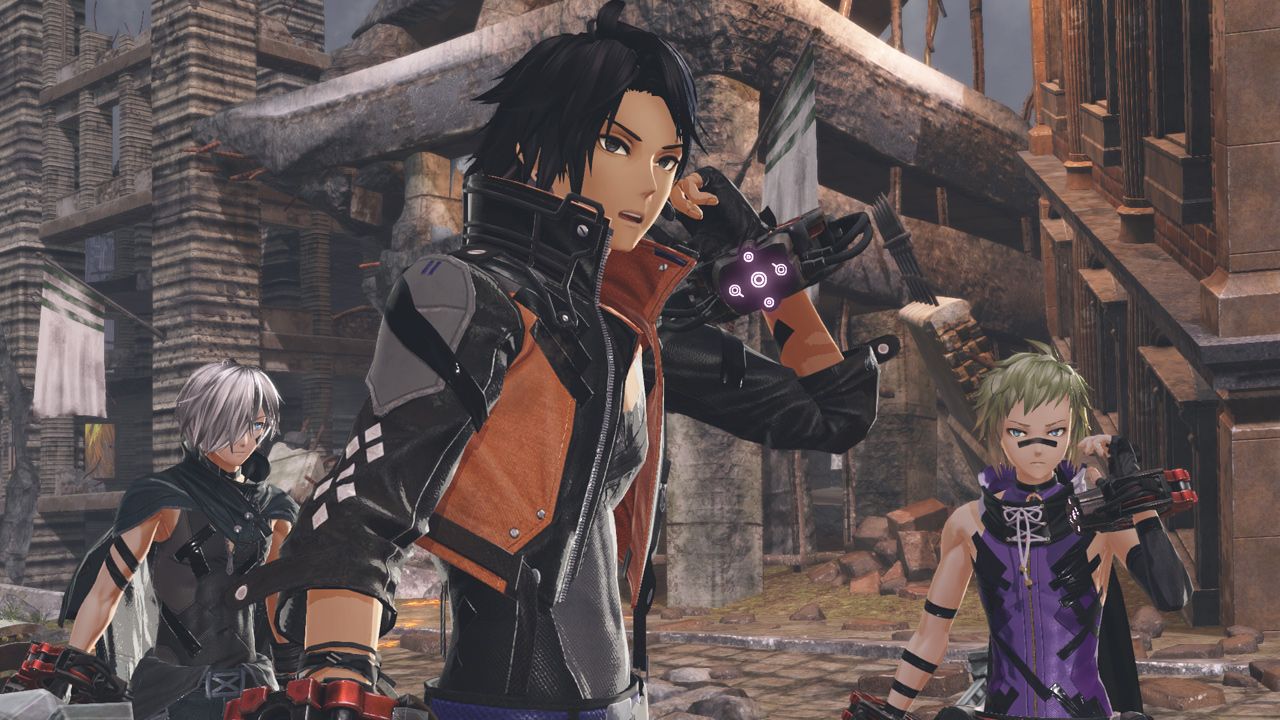 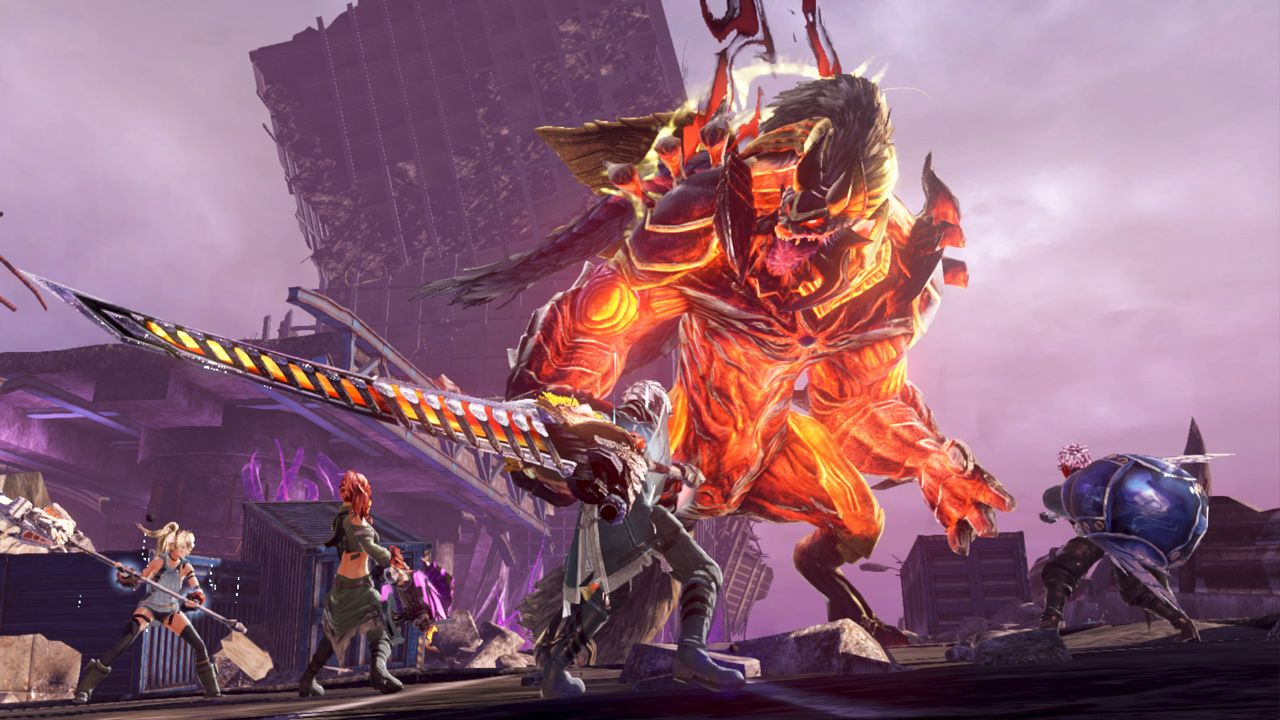 GOD EATER 3 is out now for Nintendo Switch