Players who purchase the game before September 7, 2020 will receive the Launch Pack,* which includes the inimitable Mitsubishi Eclipse, along with three unique wraps. This content will add to the novel 3 vs 3 vs 3 multiplayer mode that features three-faction, team-based, vehicular action in a variety of high-stakes missions.

Packed with gadgets, high-octane heists and iconic vehicles, Fast & Furious Crossroads puts players in the driver’s seat of the non-stop cinematic-style action of the Fast & Furious saga and is available now for PlayStation 4, Xbox One and PC Digital. 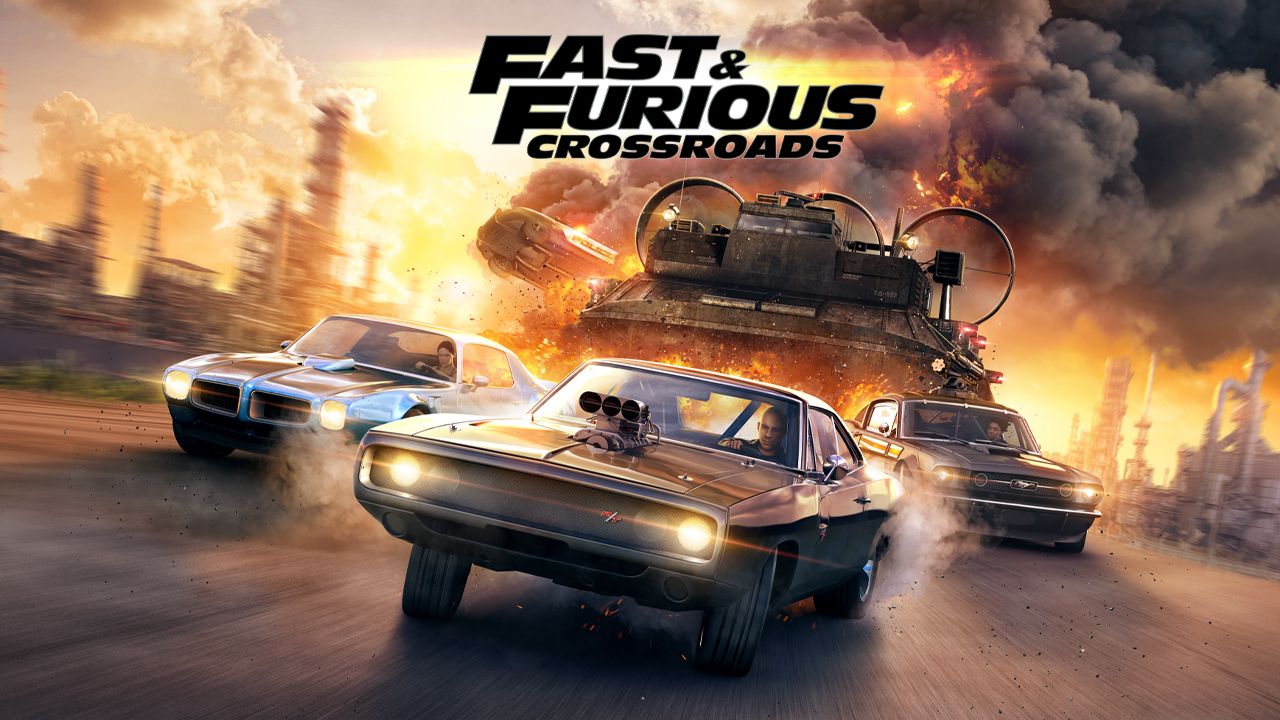 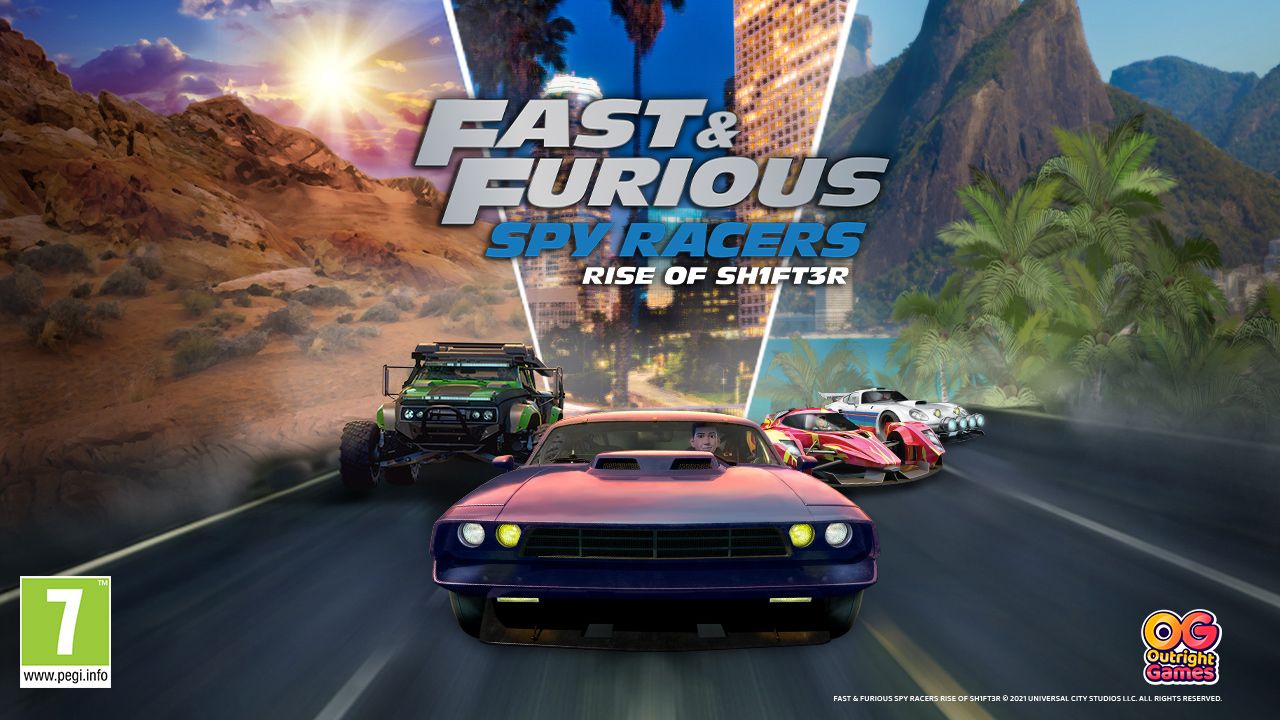 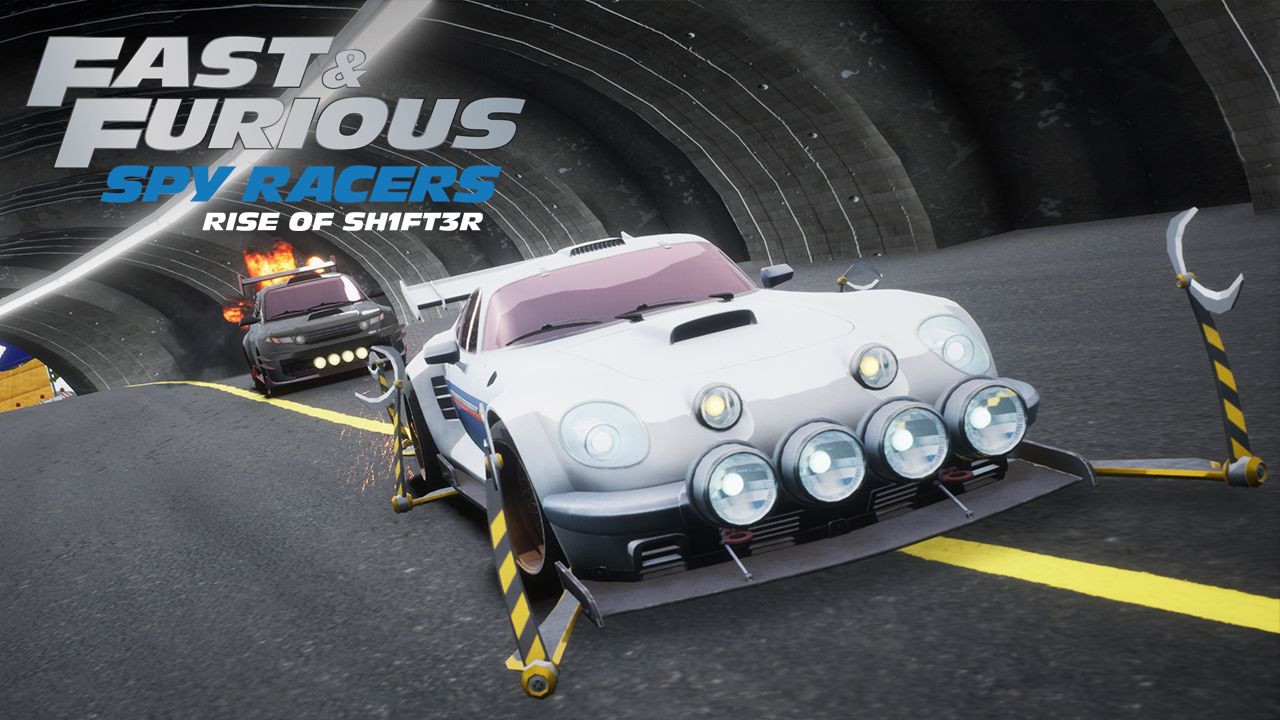