ELDEN RING : Five Tips to know before starting the game

ELDEN RING : Five Tips to know before starting the game

If this is your first trip to the Lands Between, there are things that you should know before you embark on your journey to overthrow the demigods. Here are a few tips that you might not find in the tutorial menus. 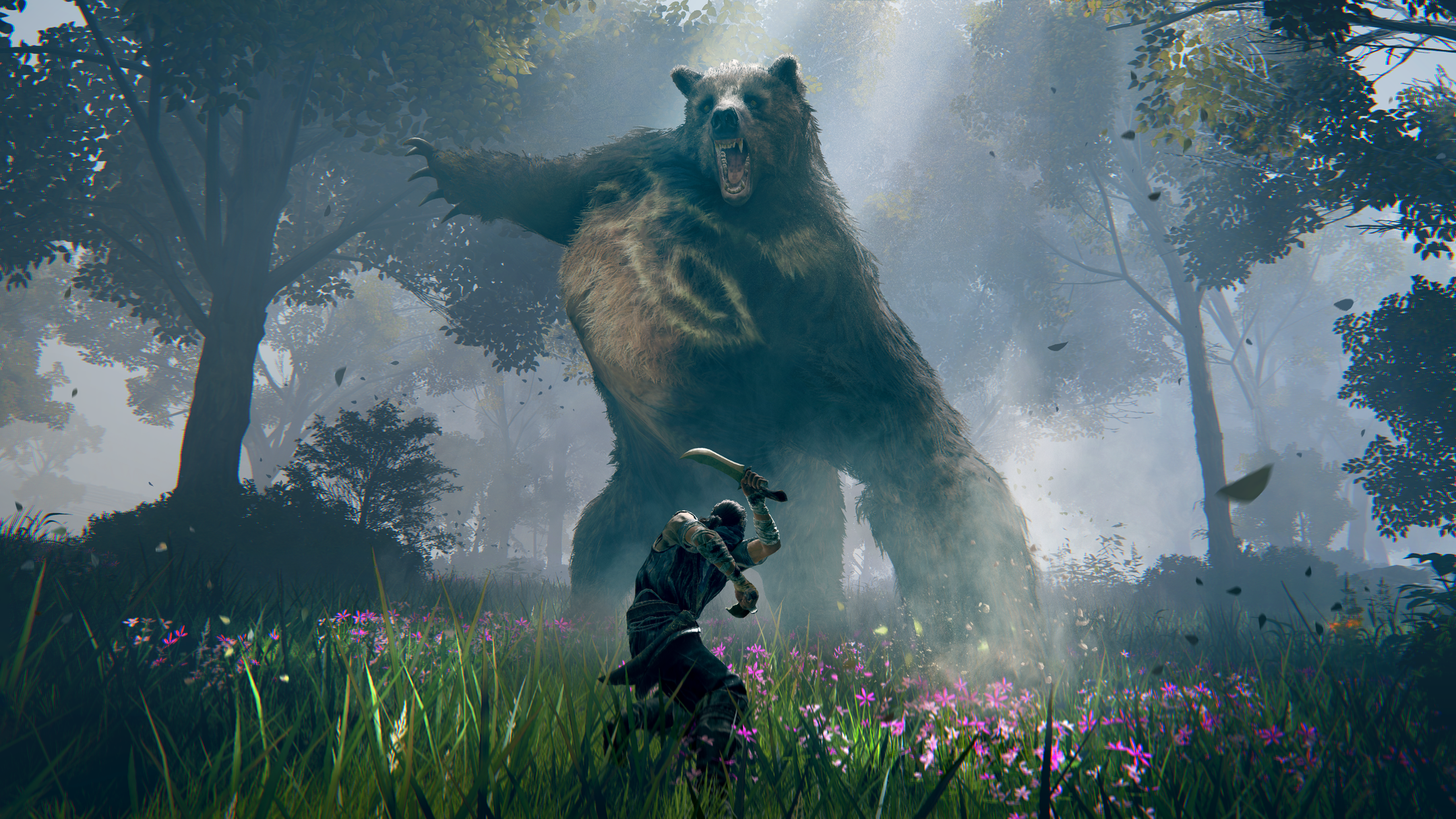 If you’re already accustomed to playing action RPGs, you might believe that leveling up your character is the most direct route to increasing your power. In ELDEN RING, this is not always the case. There are soft caps on how much each stat can increase your effectiveness, and the maximum values for each stat are somewhat conservative.

If you’re feeling underpowered and more levels don’t seem to be helping with the challenge you’re facing, try to improve some other aspect of your character instead.

For example, if you’ve already found a particular weapon that you like, don’t forget to gather enough smithing stones to increase its level with the blacksmith. Likewise, a new spell, summon, or Ash of War could be the difference you need to advance. Using craftable buffs for your character or your weapon may turn the tide, so be sure to collect or buy all of the crafting recipes you can. Check that your flasks have been upgraded as much as possible too; sometimes a little extra healing or magic restoration is key to changing a defeat into a hard-won victory.

There are hidden secrets throughout the Lands Between. The environment can often offer valuable clues to different routes or paths, magically hidden walls, or sometimes even new bosses or dungeons! There are so many treasures tucked away in hidden nooks, every Tarnished should keep a sharp lookout.

Conversely, traps and ambushes are common. Some monsters might be waiting to leap on you from above or disguised as statues or other normal environmental objects. Don’t let your guard down and you might spot them hiding before they can strike.

Observing enemy behavior in the field is also very important. You may notice that some enemies have routines that lead them to spots that would be perfect for an ambush of your own. You might be able to slip past others without conflict if you pick the right time to use a bit of stealth. Also, you can lure certain enemies into fighting each other, so take note of aggressive creature that you can use to your benefit.

Finally, don’t forget to study the interactions you have with other characters as well. The people of the Lands Between have many different viewpoints, motives, and philosophies. If you listen to them carefully, you might learn about new quests or even help some characters develop new skills that can benefit you.

Tip #3 Summons have levels too 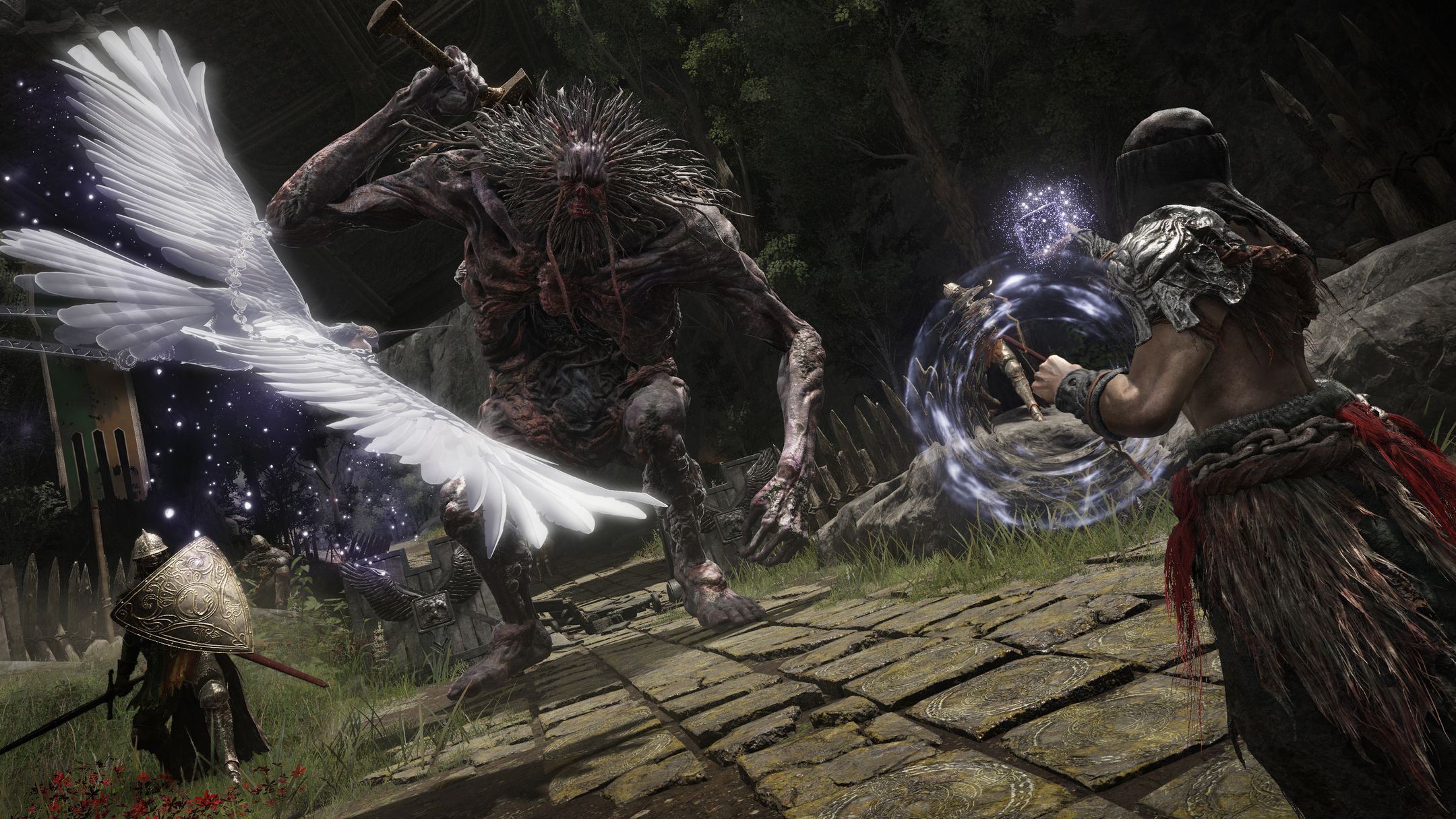 The Summoning Bell is one of the most important tools that a Tarnished can have at the ready the Lands Between, particularly when facing any kind of boss or large group. Summons can help prevent you from being overwhelmed by an aggressive enemy or they can fill in gaps in your build.

And like weapons, you can strengthen your summons if you help a particular pair of characters in the Roundtable Hold. Strengthening summons can increase their health, damage, and defense. Like weapons and smithing stones, you will need different types of glovewort flowers in addition to runes to level a summon, so if you see these lovely bell-shaped blossoms, be sure to collect them. 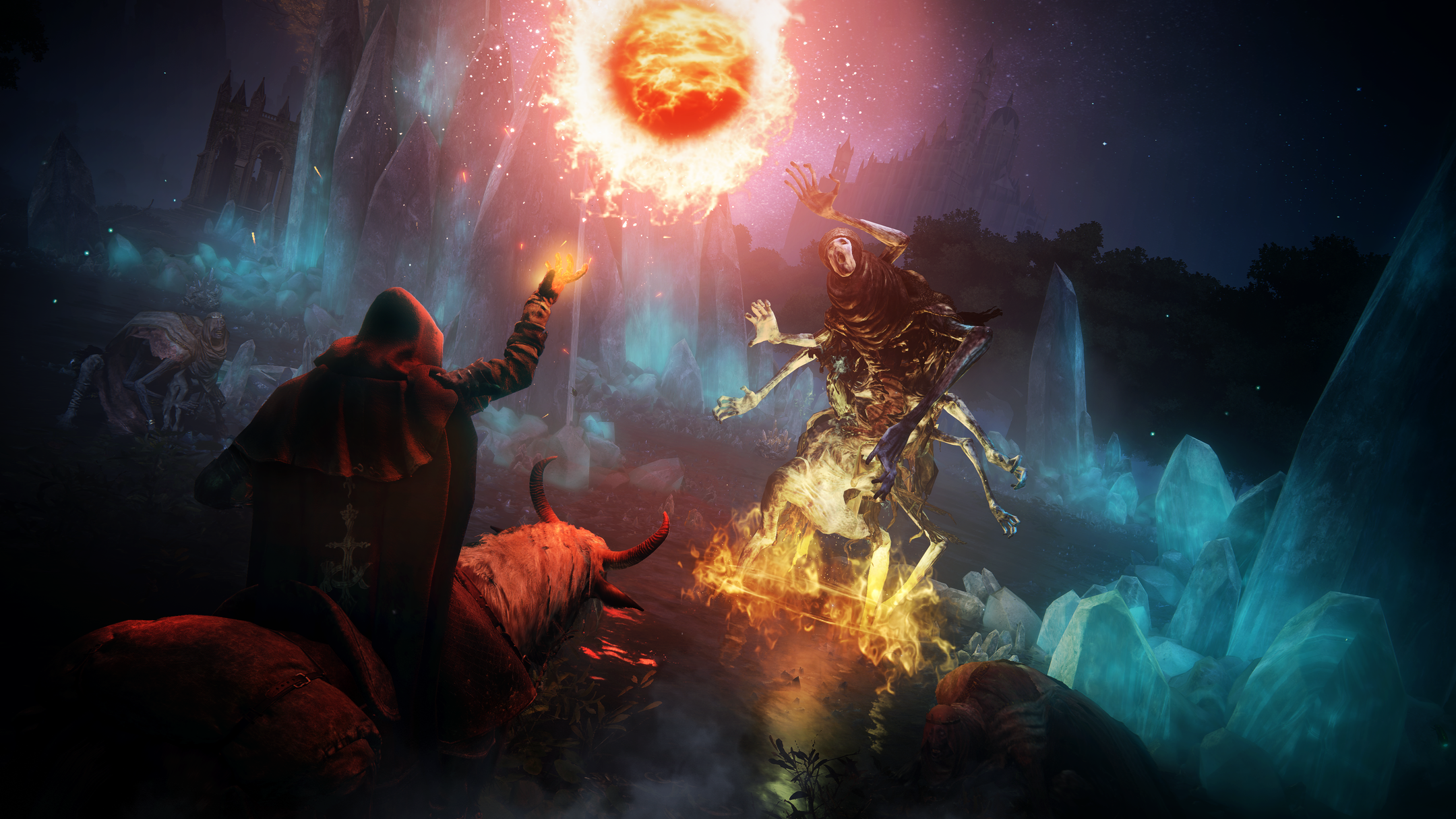 Spells, summons, weapons, flasks, items, gestures… there are so many things that you can use in the Lands Between, whether you’re in or out of combat. If scrolling through the items in your quick-equip bar is becoming too time-consuming, make sure you’re using your quick shortcuts.

You can access these shortcuts by holding down the interaction button (Triangle for PS controllers and Y for Xbox controllers) and then pressing a direction on your controller’s D-pad. You can define these shortcuts in the selection menu, in the bar on the right-hand side of your screen.

These shortcuts will help you quickly access things like pot bombs, weapon grease, defensive protection items, item drop buffs, or summoning your faithful spirit steed. Swap them out before important battles to customize your response to a powerful foe. 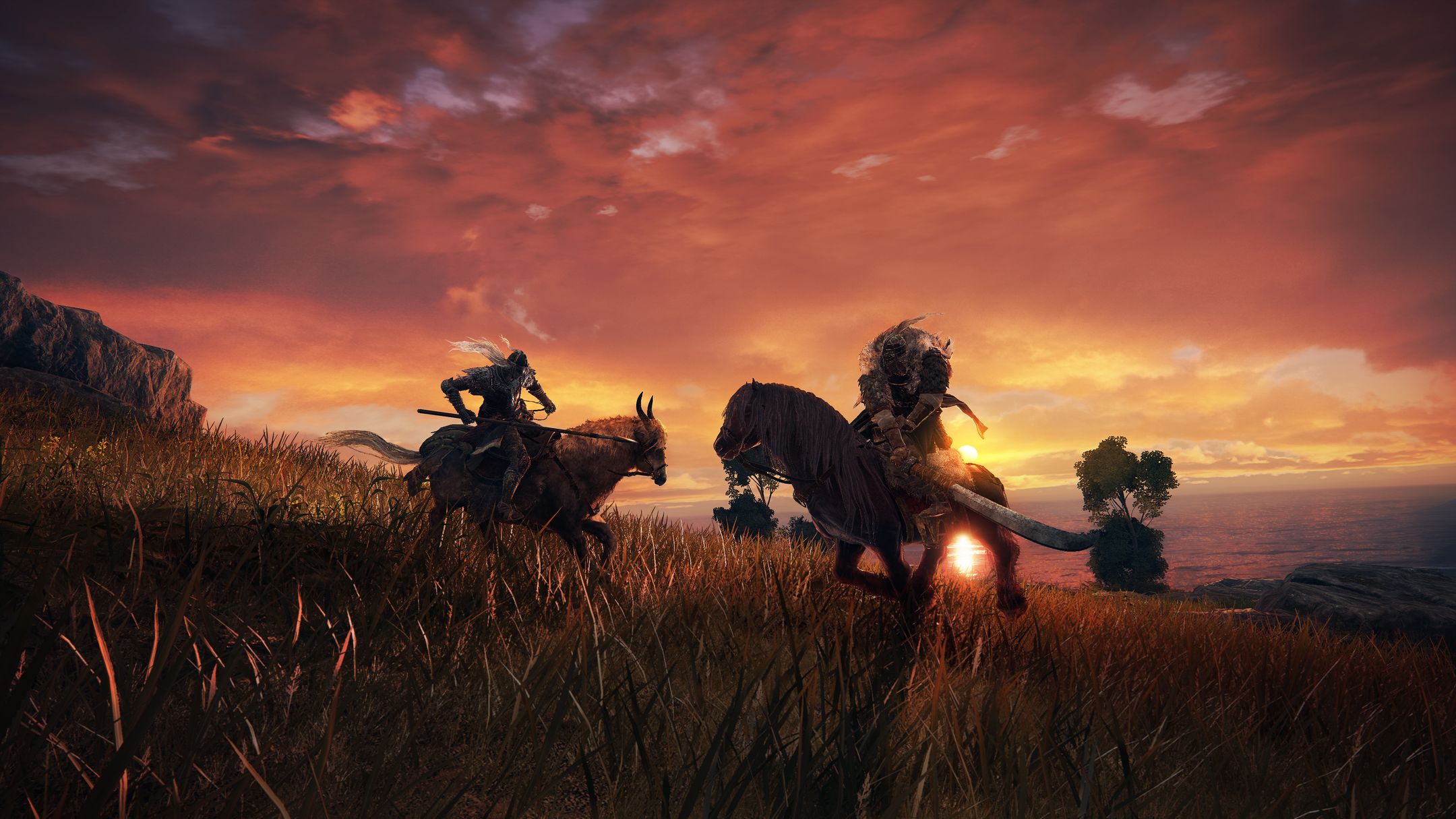 This tip might seem a bit obvious at first. Torrent is a marvelous creature who lets you speed through the Lands Between while leaping gracefully to the highest cliffs with the greatest of ease, who is going to forget Torrent?

All of this is true, but just as useful as Torrent’s powers of traversal is his ability to grant you access to mounted combat.

In ELDEN RING, mounted combat is a rather different skill set than fighting on foot. You will need to swing to the proper side at the proper time to land a blow. You can use your charge attack to strike multiple enemies at once, with a powerful final thrust that can break an enemy’s poise. Certain spells can be cast while mounted too. You will benefit from mastering the timing and spacing needed to land a hit while mounted, so don’t neglect this vital skill.

Mounted combat is very important for tackling large foes in the field, like dragons. Be sure to use it often and craft feed to keep Torrent on his feet throughout the battle, as you will need to spend a Crimson Flask to summon him again if he loses all of his health in a fight.

And there you have it, five important tips to help you as you rove the Lands Between. We hope they’ll help you in your quest to claim your destiny as the Elden Lord. Now go, and may grace guide thee!