For those who want to get a chance to try the gameplay, a Closed Beta Test will be held on Steam on December 4th and 5th.

DRAGON BALL: THE BREAKERS is an eight-person online multiplayer game which takes place in the DRAGON BALL XENOVERSE universe. It consists of 7v1 matches where seven Survivors have been sucked into a Temporal Seam. They must escape the overwhelmingly powerful Raider – an iconic villain from the franchise – whose purpose is to prevent them from escaping.

Cooperation is key for those who hope to survive!

For Survivors to break out from the Temporal Seam and return to their original timeline, the only hope seems to be through the Super Time Machine…

1. THERE ARE SEVERAL WAYS TO ESCAPE THE RAIDER

The Super Time Machine is undeniably the fastest way for Survivors to break out of the Temporal Seam and escape danger. In each area of the map, Survivors will find several “Power Keys” that they will need to gather and set in specific locations.

The “Startup System” will then appear at the centre of the map.

Survivors will have to work hand in hand. While one attempts to activate the Startup System, the others must gather around and defend it. If the Startup System is destroyed by the Raider, no more Super Time Machine… 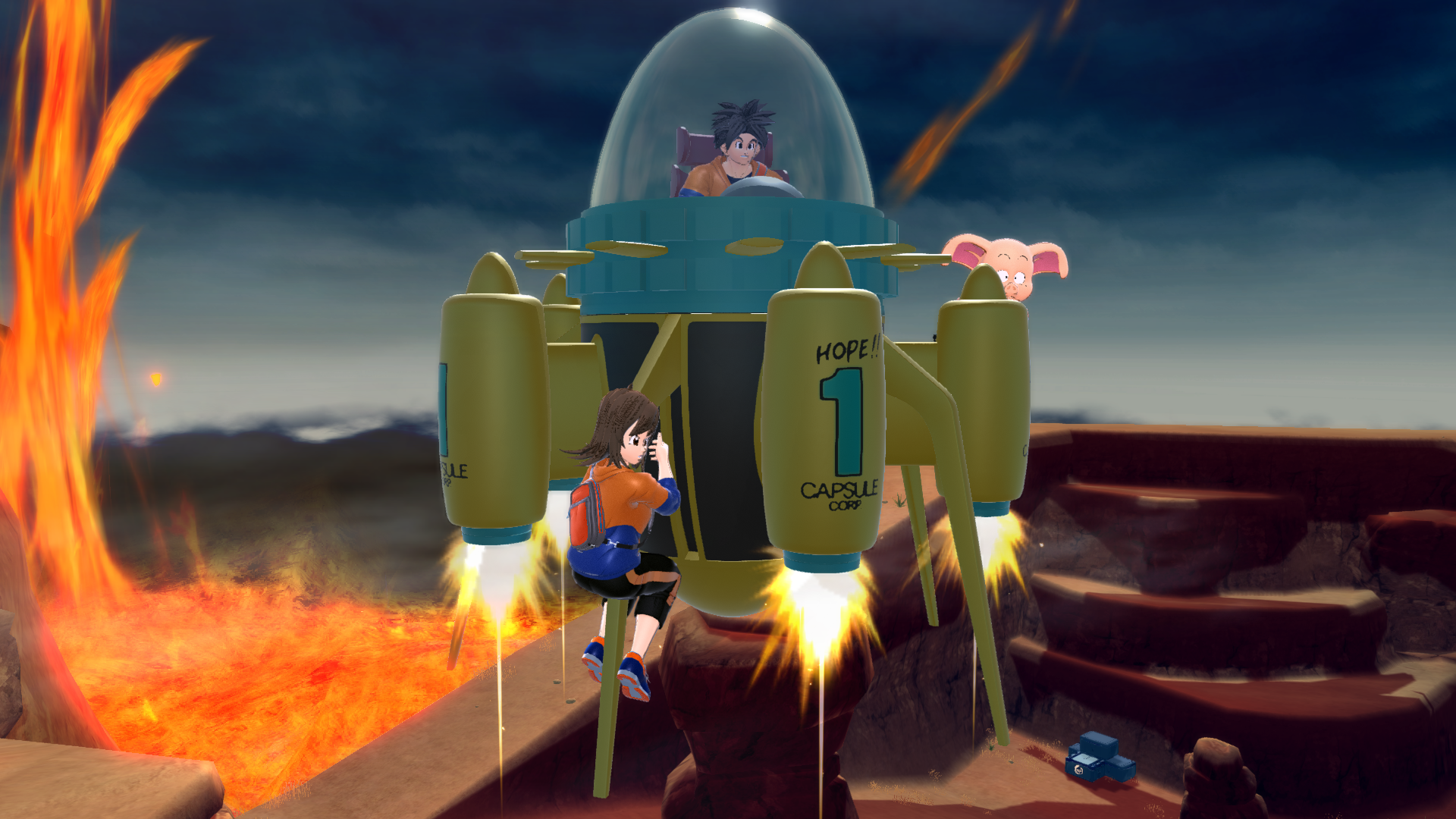 2. USE ITEMS TO YOUR ADVANTAGE

Survivors don’t have any superpowers, meaning they won't last very long in a one-on-one combat. They must therefore find other ways to outsmart the powerful Raider.

Survivors must rely on various power-up items, weapons to directly shoot the Raider, pilotable vehicles that can be found across the map, and radars which enable to locate Power Keys 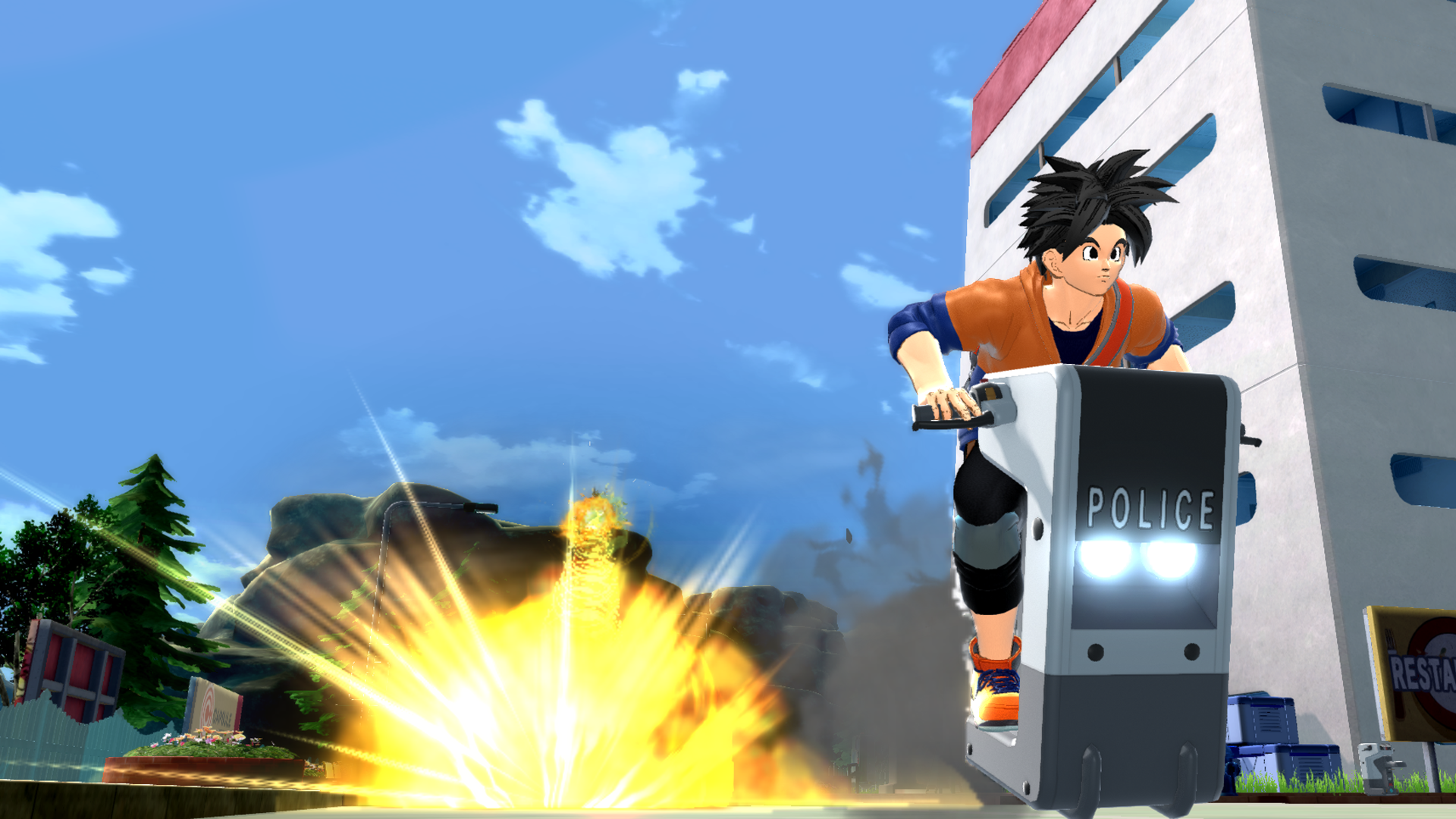 Items can be found by looting Time Patroller emergency supply boxes, also scattered around the map. Keep an eye out for them and use these resources smartly and at the right time to make the difference!

You might even stumble upon a Dragon Ball… who knows?

3. THE “DRAGON CHANGE” MOVE MIGHT JUST SAVE YOU FROM ANNIHILATION

If you find yourself in a dire situation, this technique might give you some extra time to escape. Survivors can equip up to three “Transpheres” which contain the souls of powerful Super Warriors.

The “Dragon Change” move therefore temporarily gives the user the abilities and partial appearance of a Z Fighter. This ability can be activated by collecting a certain amount of “Change Power” across the map.

Note that the Dragon Change move is only a temporary countermeasure against the mighty Raider: abusing it might leave you defenceless…

4. THE RAIDER GROWS STRONGER THROUGHOUT THE GAME

The Raider may be alone up against a team of seven determined Survivors, but he still has more than enough power to take down whoever comes his way, even when outnumbered.

Raiders grow more powerful by meeting certain conditions and become even more dangerous with every evolution, by unlocking new skills and powers. 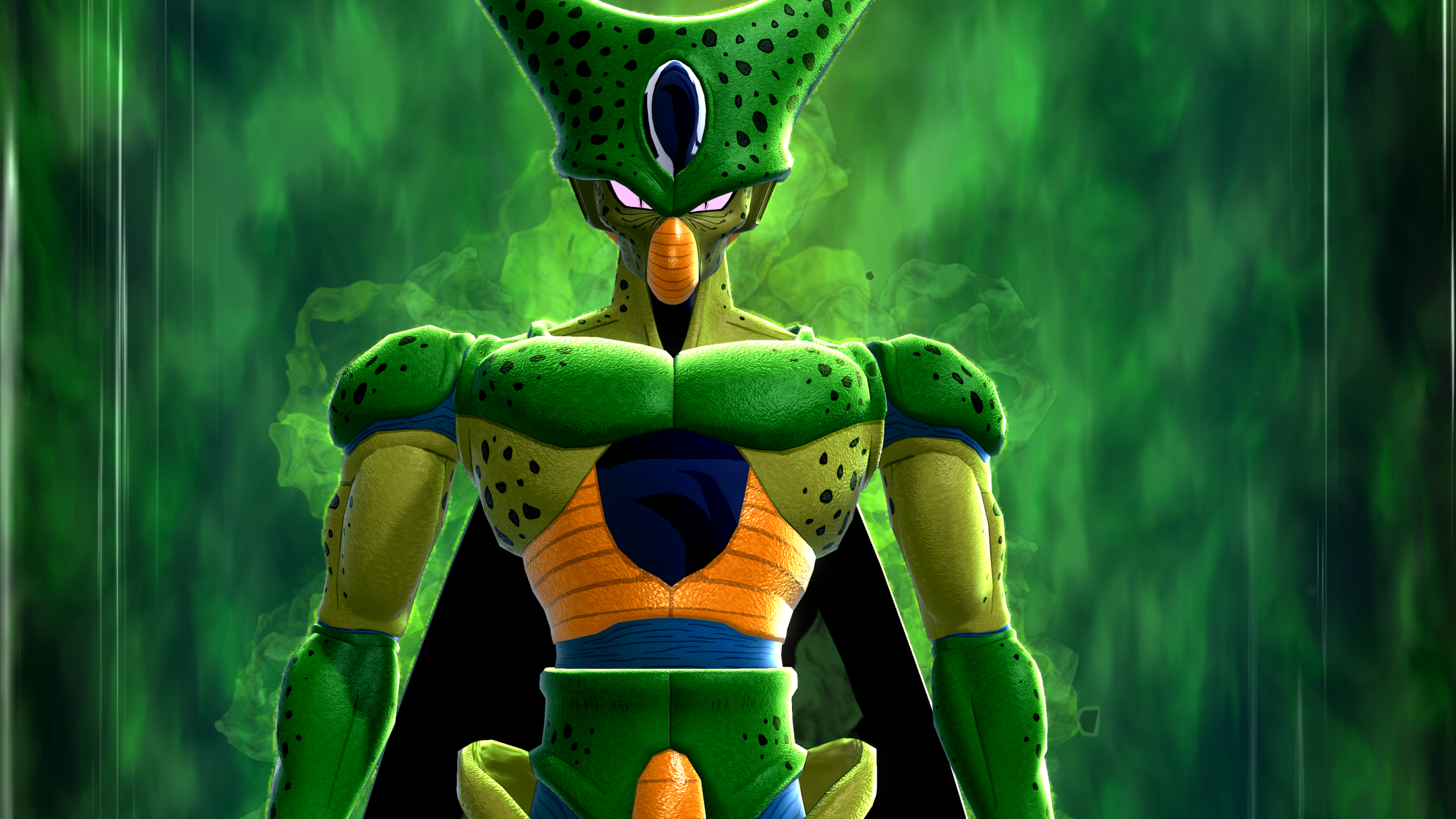 Once in his Perfect form, it will be a matter of time before the Survivors meet their end.

To smash their way to victory, the Raider must prevent the activation of the Super Time Machine.

To achieve this, with every evolution the Raider can destroy areas of the map, thus potentially preventing Survivors from setting up the Power Keys to escape. Moreover, the smaller the map becomes, the easier it gets to come across enemies!

Using a variety of skills to his advantage, the Raider can chase the Survivors and take them down one by one. Defeating all Survivors will guarantee a fine victory! 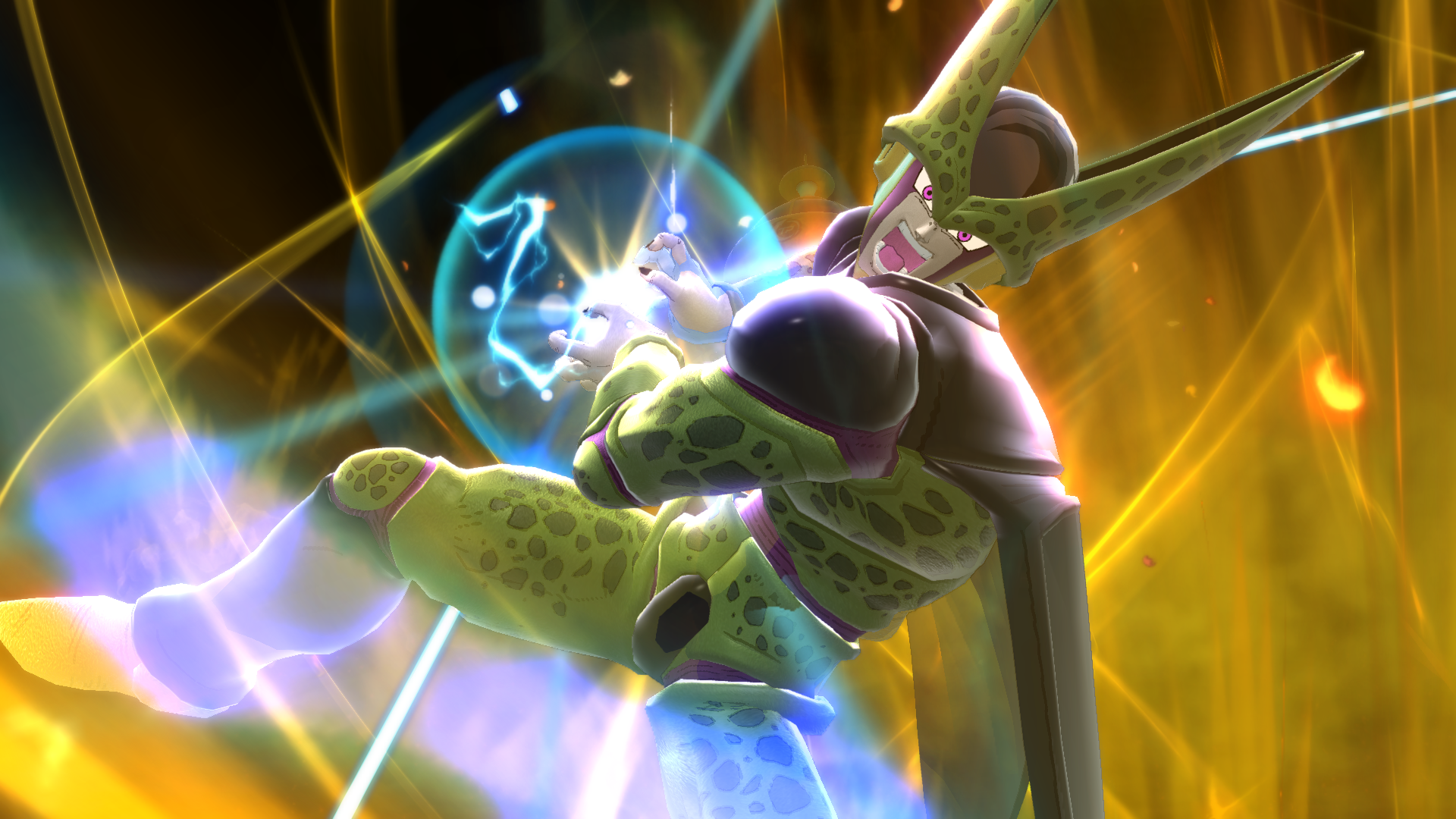 Stay tuned for more information on the game!

Five things you should know about DRAGON BALL: THE BREAKERS
close