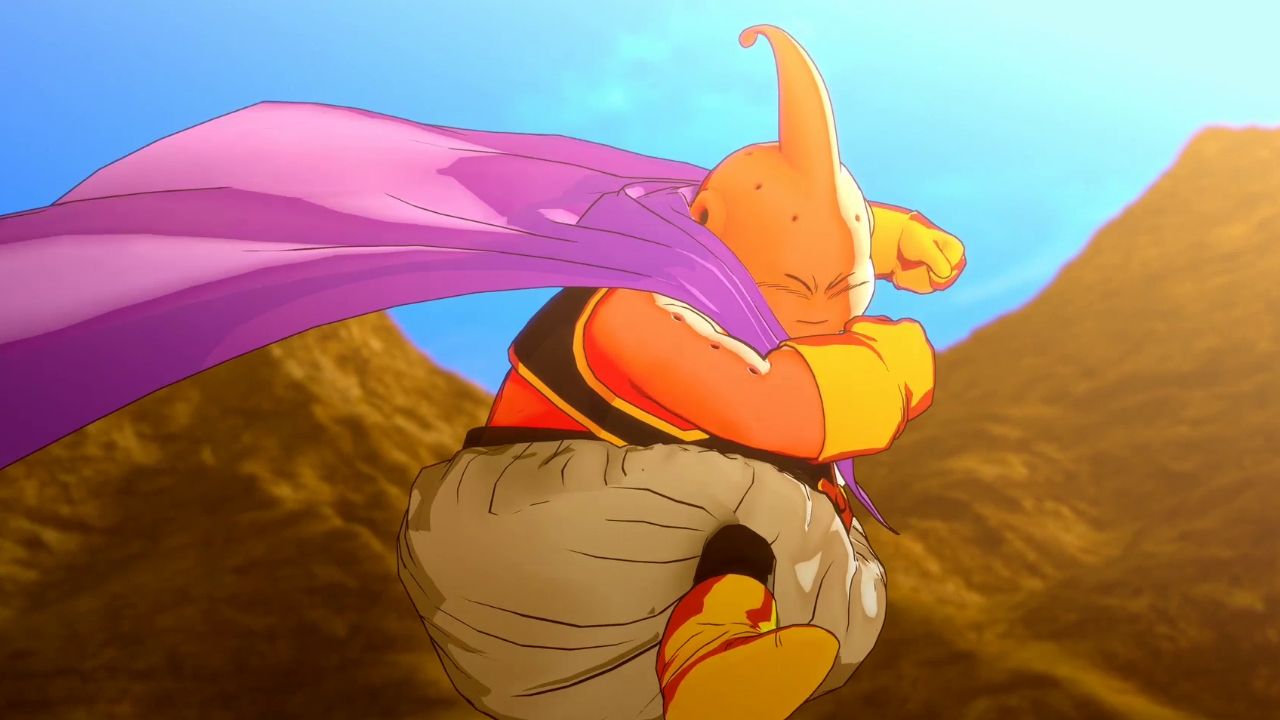 Developed as the most expansive and accurate retelling of the life of Goku (the Saiyan also known as Kakarot), DRAGON BALL Z: KAKAROT will take players through their favourite DRAGON BALL Z story arcs, meet beloved friends, battle powerful enemies, and bring light to some long-running DRAGON BALL Z mysteries as well. No other game before has told this story in such detail and with such vivid presentation.

We’re also pleased to officially announce that the Buu arc will be included in the game. Players will be able to experience the entire DRAGON BALL Z story from launch, taking control of characters from across each saga, including Goku, Gohan, Vegeta, Piccolo and more – in addition to many other supporting characters.

DRAGON BALL Z: KAKAROT will be available in Standard, Deluxe, Ultimate, and Collector’s Editions along with a Pre-Order offer – available to preorder from today.