The 5th broadcast of Conton City TV, where Supreme Kai of Time and Trunks will deliver the latest news, will be streamed during the schedule below!

In this broadcast, the result of Conton City vote is finally coming out! Check out the broadcast schedule and do not miss out!

Those who watch the broadcast will receive an exclusive loading screen illustration as a reward!

Where to watch Conton City TV

Conton City TV will appear in the sky above the Patroller Academy.

To get to the in-game facility where you can watch Conton City TV, you can either fly or go through the transfer shop.

*You will need to progress through the game until you can use the transfer shop. 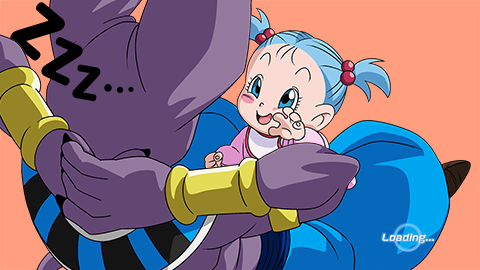 Where to receive the present 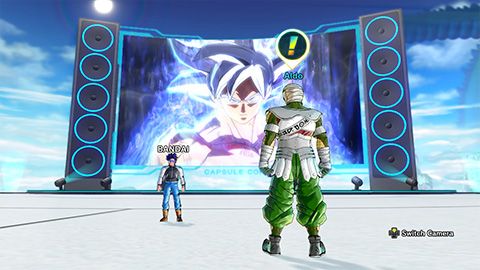 Aldo will be standing in front of the monitor during the Conton City TV broadcast.

When you see the icon above Aldo’s head, please go talk to him.

*The icon will appear shortly before the broadcast.

What is Conton City Vote?

Conton City vote was a user participative vote which was held in the game last year! The results of five categories in total will be implemented to the next Free Update & DLC coming this summer!

*Schedule is subject to change.

※Conton City TV will be broadcasted only at Multi Lobby.

Unite and fly through time to protect the Dragon Ball history! Create your own character, explore a massive all-new Hub and fight in fast paced battles.