DRAGON BALL: THE BREAKERS - Discover the first Patch Note thanks to the Closed Beta's feedbacks!

■ Looking back at closed beta test ■

First of all, below will be the partial results of the survey done after closed beta test.

This voice was strong especially from the Survivor side and almost 40% of the players has replied this way.

On the other hand, we collected data as below.

Survivor's number of games vs winning rate as Survivor 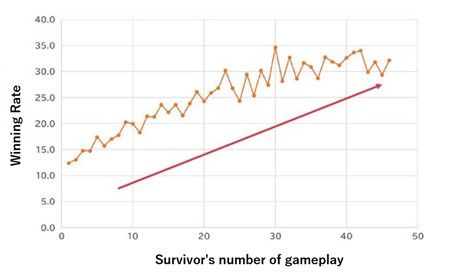 Therefore, instead of adjusting the game balance between Raiders and Survivors, we will first structure an environment to improve the flaws which prevent players to fully understand the game quickly.

There will be a "Practice mode" implemented in the game, where you can freely control your customized character’s moves and practice using them.

In the Practice Mode, players can take their time to practice on actions, skills, evasion tactics when attacked by Raider even Dragon Change, without worrying about winning or losing. You can also gather up to 8 players and practice in a game match using regular rules. 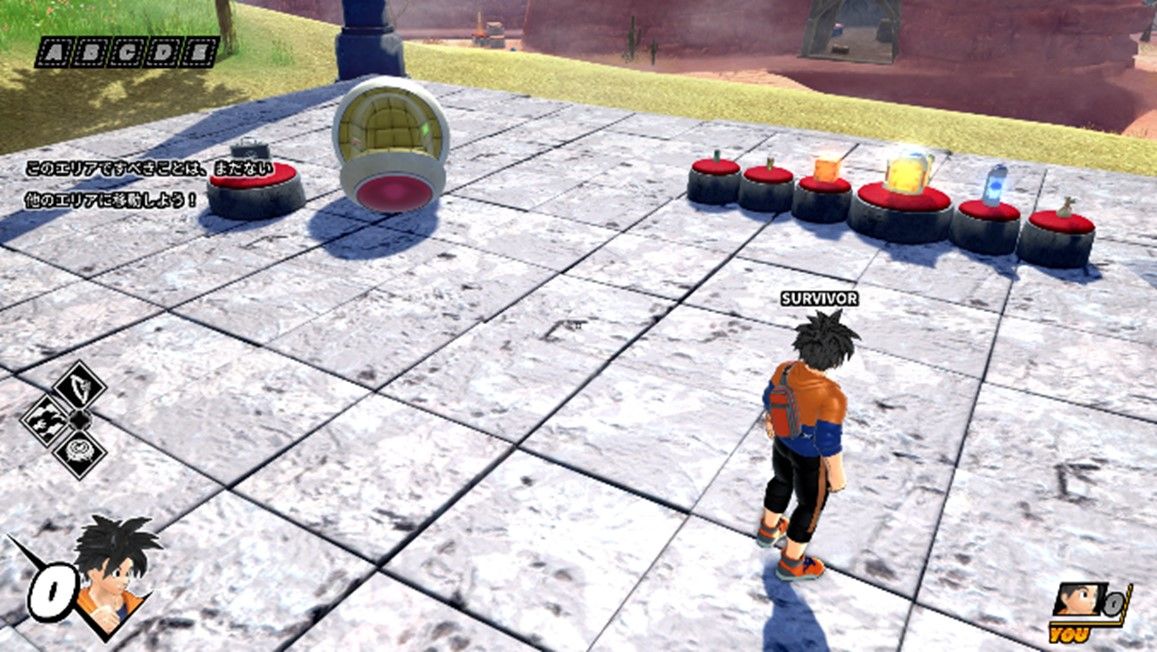 A prologue (acting as tutorial) will also explain the worldview and the background of why Survivors are in this situation, can also be played from this CNT along with the control explanations. By using the practice mode and playing the prologue, you can improve your gameplay style as Survivor. We hope you will take the advantage of it!

■  Improvements on Controls and UIs ■

Below will be some of the various UI changes in the game.

In addition, the Signal message will appear on the top right game screen.

We hope that this change will allow more effective communication.

As mentioned earlier, the game balance between Raider and Survivors will be adjusted after improving the game’s understandability, controls and game UIs.

◆ Addition of specific condition for Time Machine beacon to appear

The beacon will appear during the search phase depending on the number of survivors remaining.

The following changes have been made:

Depending on the situation, Survivors can choose to either “continue searching for Power Key" or "escape by Time Machine", making it possible to deal with the Raider who ambushes.

◆ Adjustment on supply appearance timing and number of items

This way, we expect to avoid the match becoming one-sided game.

These adjustments were made in order to facilitate reviving actions.

◆ Adjustment on melee attacks on Raider

Fixed a phenomenon in which multiple players could beat down the Raider by connecting attacks.

◆ Adjustment on the bike siren sound

The siren sound is now turned off.

◆ Adjustment of the footsteps

The footstep sound while crouching has been lowered.

◆ Adjusted the distance of the camera

The camera distance when playing the Raider has been adjusted.

When the size of the body changes with each evolution, larger character was hard to see during battle actions. Therefore, the camera distance has been adjusted to make it easier to see according to character size.

◆ Adjustment on the Startup System in the defense phase

The progress of the destruction gauge of Raider has been divided into three stages and the destruction progress will maintain by proceeding until a certain level.  In order to balance out the game on Survivor side, the progress speed to activate the Startup System has increased.

The speed of Raider has been adjusted by decreasing the speed in the early level and increasing the speed as it evolves. Also, when there is a difference between the Raider's evolution level and the Survivor's change level, we have made adjustment to make it easier for the higher level to catch up.

Below skill has been adjusted.

As of direction, we have modified the function of this item so that it can be used while running away from the Raider.

Adjusted the amount of recovery depending on the change level.

The evaluation criteria has changed so that even with Bronze, players can earn reward such as Zeni and Super Warrior Spirit (a certain amount of play time is required).

Adjustment on the results of "Raider Eradicator"

The medal was awarded for hitting skills with special damage effects, such as Solar Flare, but stalling by damage from other attacks are now also rated.

Addition of "Self-Sacrifice" in the rating

The medal for "Self-Sacrifice" has been added.

It is awarded for buying time by fighting in the defense and escape phase.

Improved the quality of the texture and the environment looks. 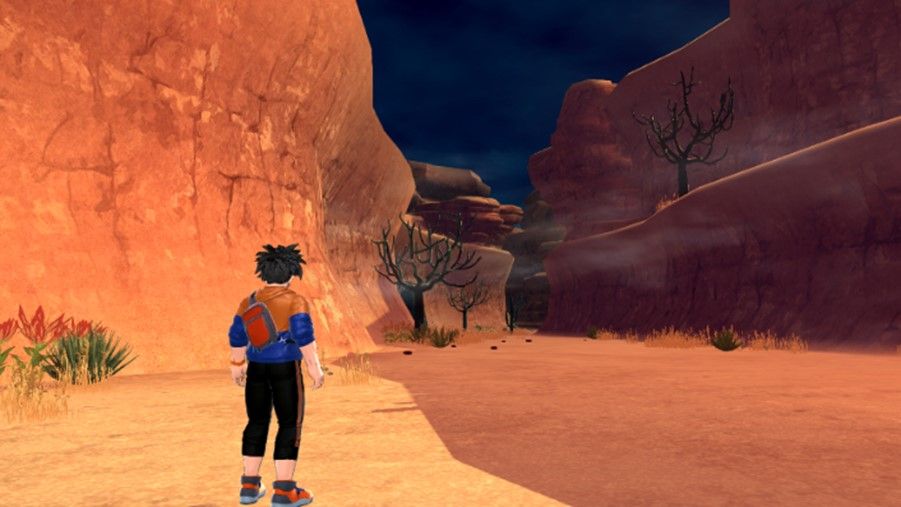 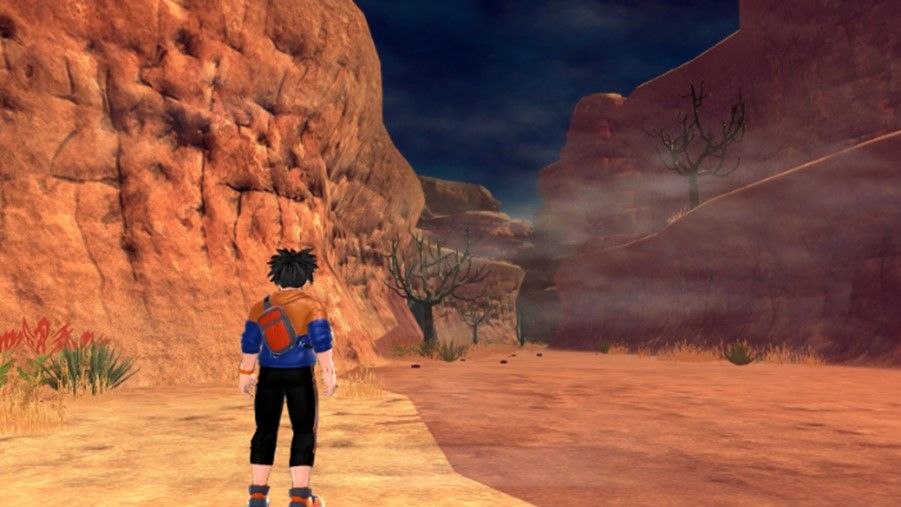 Improved the win/lose scene at the end

Fixed and adjusted other detailed bugs

We will continue to work on making the game more equal and stress-free.

Together with the development team, we will continue to work diligently to meet the expectations of the fans who have been looking forward to this title. We look forward to your continued support of DRAGON BALL: THE BREAKERS.

DRAGON BALL: THE BREAKERS - Discover the first Patch Note thanks to the Closed Beta's feedbacks!
close