In DRAGON BALL Z: KAKAROT, the seven Dragon Balls are scattered across different areas throughout the game.

By locating and collecting them, players will be able to summon the mighty Shenron to revive previously defeated enemies!

By meeting and fighting those former foes, players may unlock new dialogue options based on the situation.

For example, if players revive Frieza once they have unlocked Goku’s Super Saiyan 3 transformation (a transformation Frieza did not witness in the original anime), the two characters will share a short never-before-seen conversation.

Upon defeating these enemies, players will gain XP and unlock their Soul Emblems to use in the Community Boards to unlock new skills and abilities.

Check out the Dragon Ball Z: KAKAROT characters and learn more about the uniqueness of each playable and support warriors! 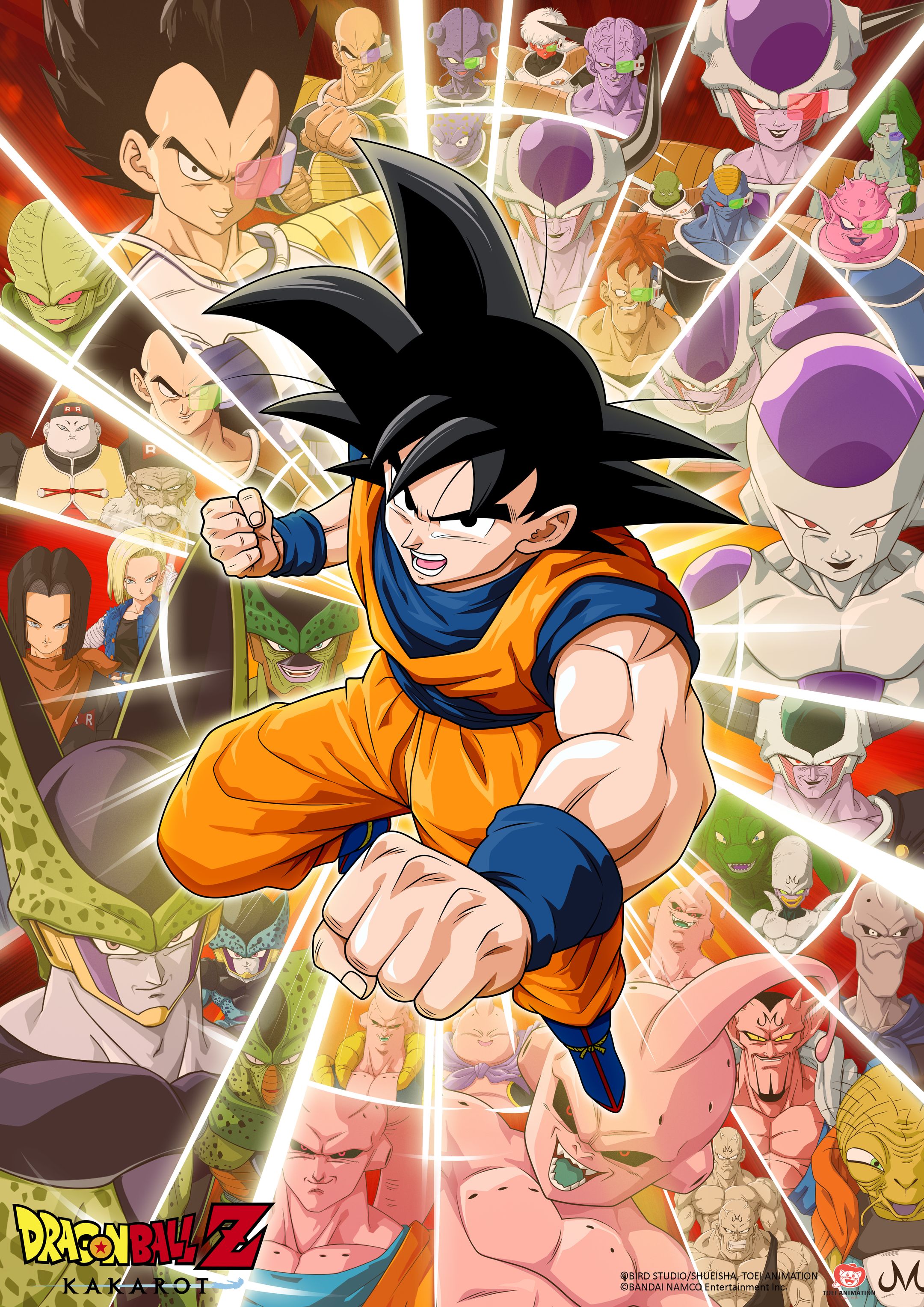 DRAGON BALL Z: KAKAROT is an all-new Action-RPG recounting the beloved story of DRAGON BALL Z like never before.