Welcome to the DRAGON BALL: THE BREAKERS Closed Network Test. This test is on an in-development version of the game, and while some feedback from the Closed Beta Test has been implemented, bugs and glitches can still occur during this test. This test will allow us to properly test the network infrastructure ahead of the October 14, 2022 launch as well as gather feedback from users.

DRAGON BALL: THE BREAKERS is an asymmetrical multiplayer game, developed by Dimps, that pits seven Survivors, regular civilians trapped in a “Temporal Seam”, against a Raider, one of the famous rivals from the DRAGON BALL universe. The Survivors will have to team up in order to be able to escape their foe and come back to the safety of their world and timeline.

While the Closed Network Test will be on all platforms, please note that the game doesn’t support cross-play.

These improvements and fixes are available in the CNT. They are based on the feedback from the Closed Beta Test that happened in 2021. Feedback from this CNT will also lead to fixes and improvements for the game. For the CNT, the updates are focused on four areas.

Following the Closed Beta test, we noticed the importance of better onboarding for Survivors.

Therefore, starting with the CNT, a Practice mode will be available, which allows Survivors to try their moves and skills.

Practice can be done alone or in multiplayer. In addition to the Practice mode, a Prologue that acts as a Tutorial will be available that explains the background of the Survivors. These two changes will help players get a better feel and understanding when it comes to the Survivor’s role.

- IMPROVEMENTS ON CONTROLS AND UIS -

The UI and button arrangement for the in-game controls have been changed to make it simpler and more easily understood in order to make gameplay more accessible.

Changes have also been made to the Survivors’ communication tool (the Signal) with 4 new messages and enhanced on-screen notifications. We have also added the ability to send messages based on context (getting off a vehicle, escaping with the Time Machine, landing on the Saiyan Pod etc).

Trunks’ voice has also been added and will serve as a guide throughout the different parts of a game. Some item names have also been changed for more clarity.

Game Balance has been a key part where changes were made to make the game more enjoyable for all players.

For Survivors, reviving has been facilitated along with a new “Senzu Bean” that can revive yourself or other players. Adjustments have also been made to reduce the footsteps sound while crouching.

Changes have also been made to the distance of the camera to adjust to the varying size of the Raider after transformations.

Other balance adjustments have been made towards the Raider and Survivors' speed.

Several adjustments have been made to skills and items allowing for Survivors to get more chances to escape.

Survivor and Raider role priority function has been enhanced.

Graphics have been improved with better texture quality and environments.

Various in-game bugs have been fixed: 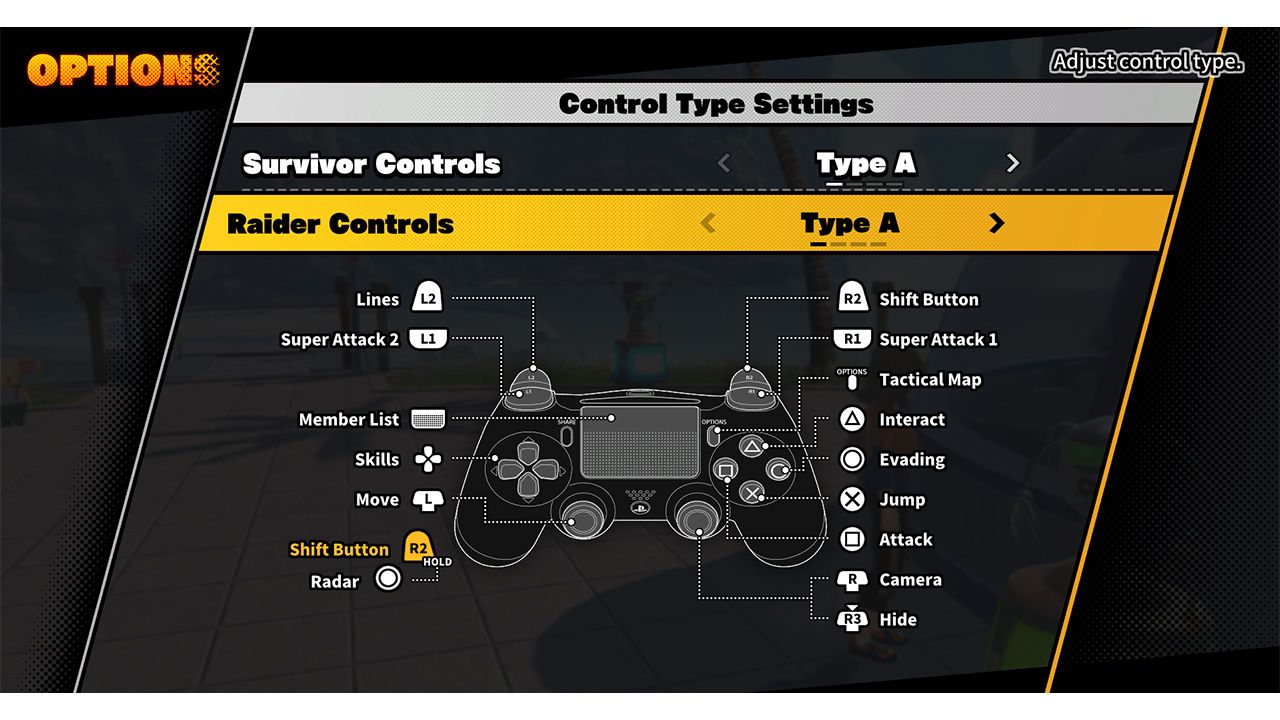 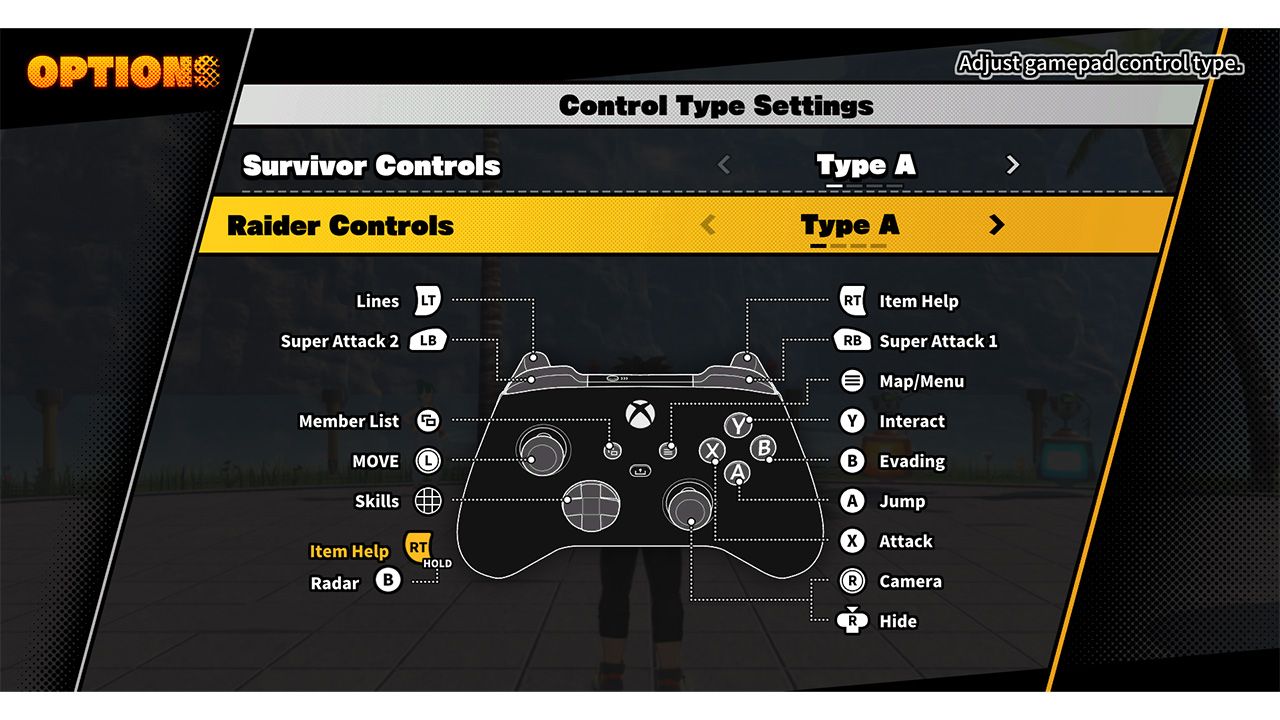 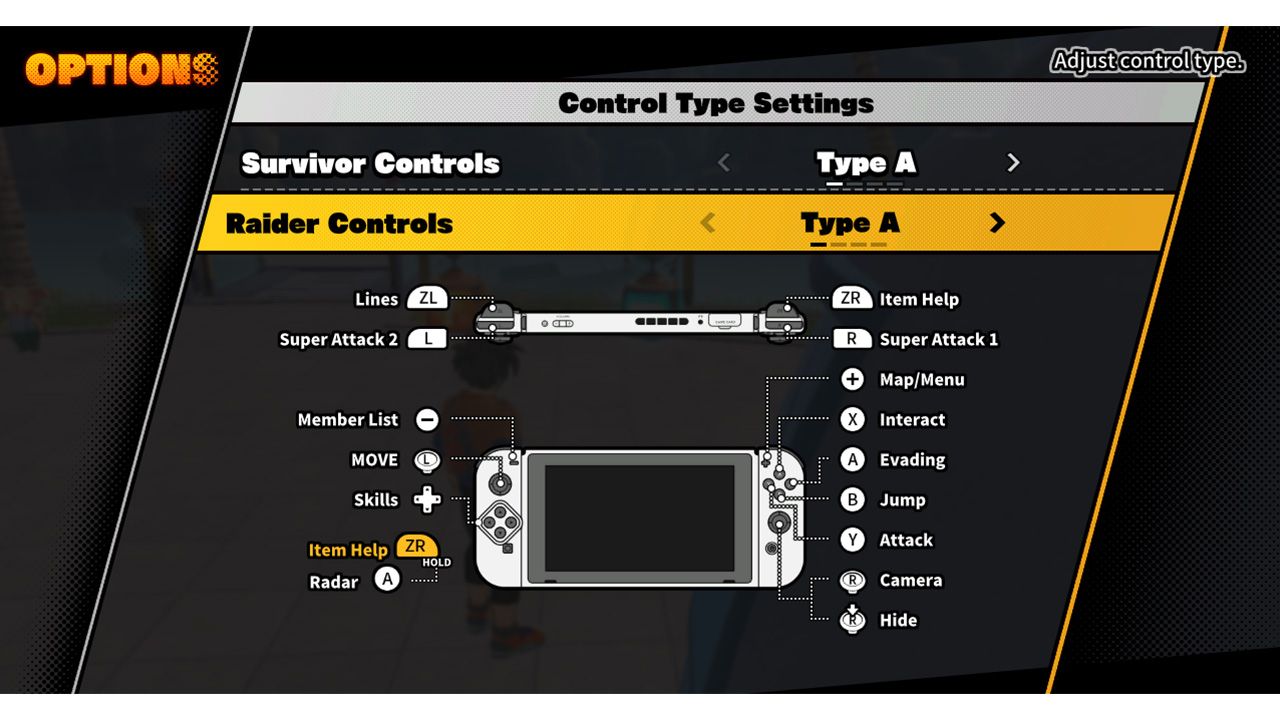 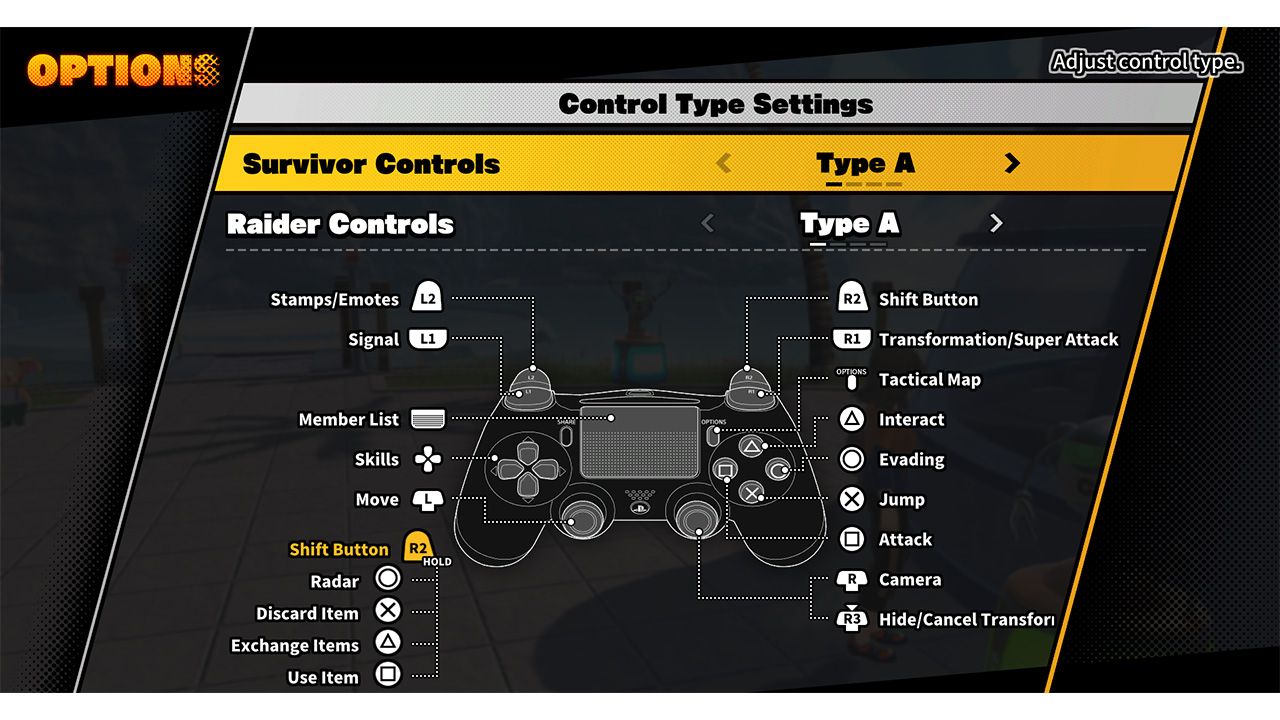 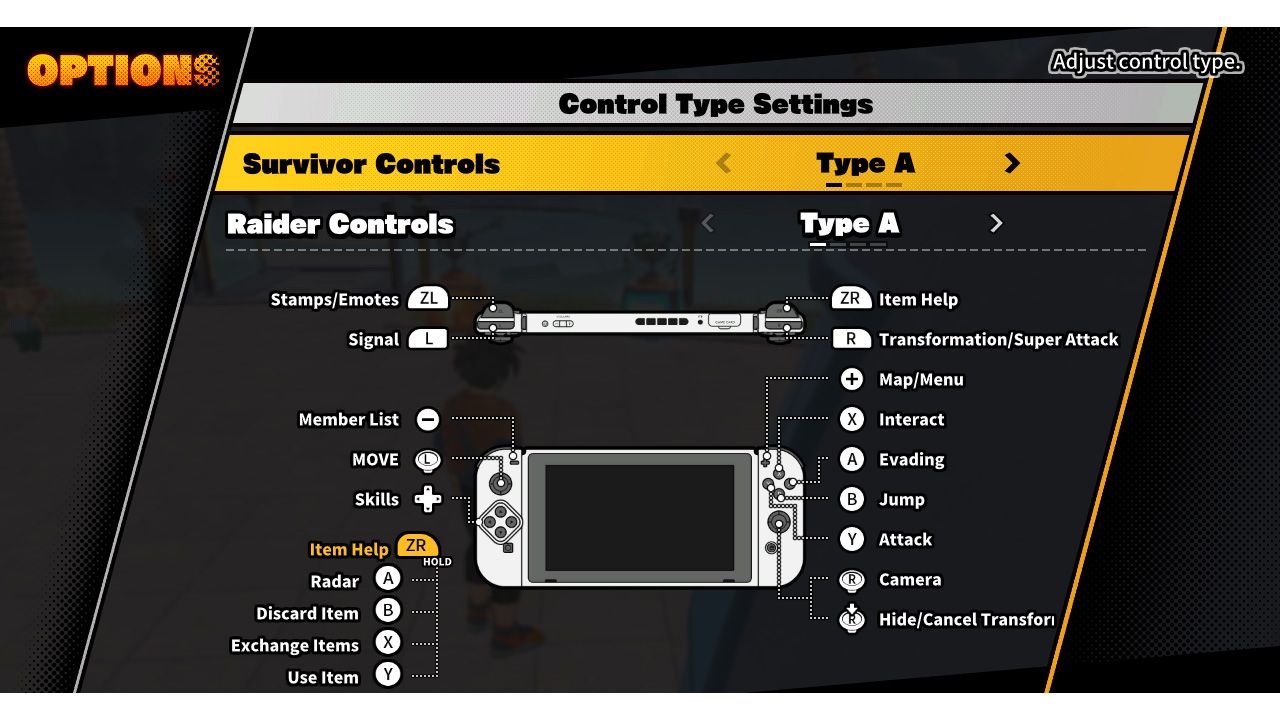 The levels available in the Closed Network Test are the Cell and Frieza map, which are made of 6 areas per map. When a Raider evolves, it has the opportunity to destroy an area, making the map smaller as time passes.

The game pits seven Survivors against a Raider. Players can decide if they would prefer to be a Raider or a Survivor. 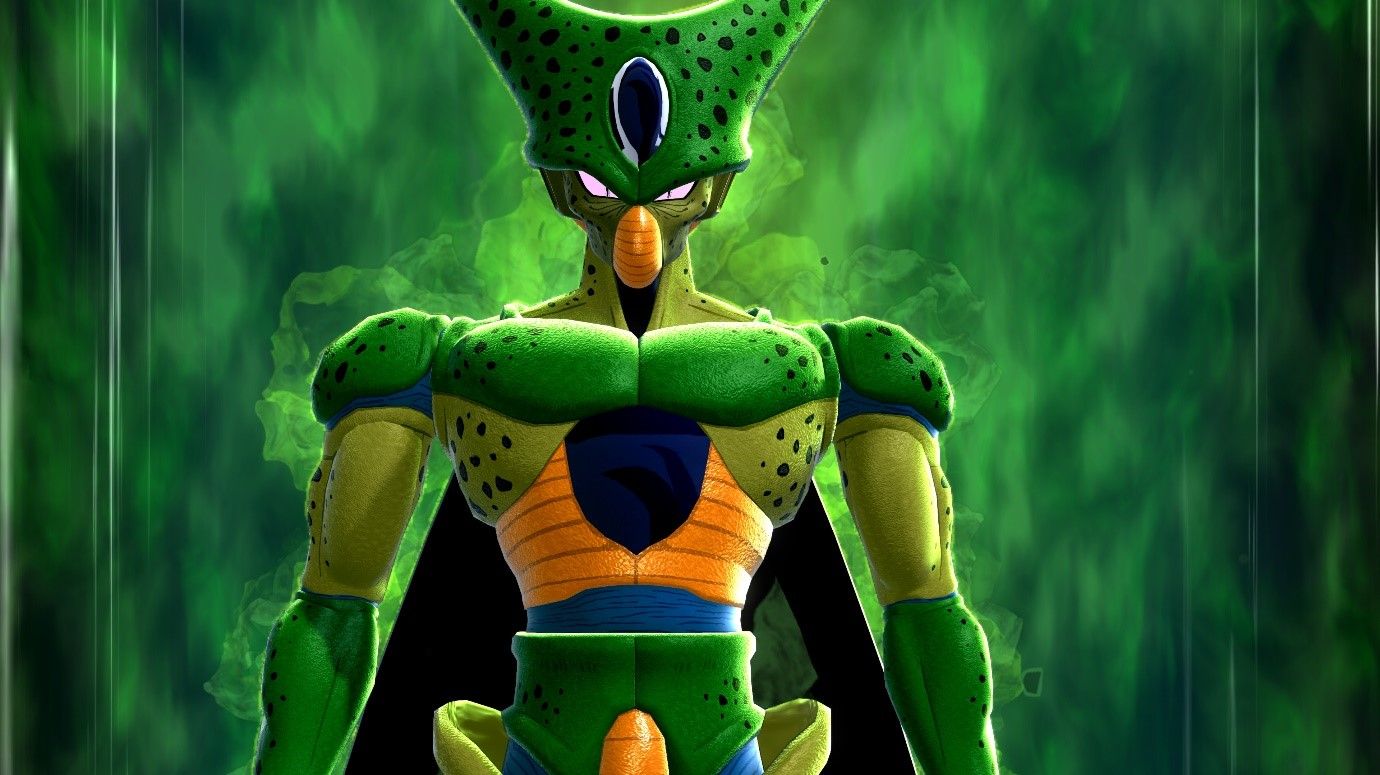 The Raider’s objective is to prevent the Survivors from escaping the map, and there are several ways to do so:

If a Raider eliminates all the survivors, it will be a complete victory. However, the Raider doesn’t have to defeat all the players to win.

If a Raider destroys the “Startup System”, the “Super Time Machine” becomes unusable. However this doesn’t mean victory yet. The Raider will have to destroy an “Escape Time Machine” to seal its victory. A higher number of points are rewarded depending on the number of Survivors eliminated. 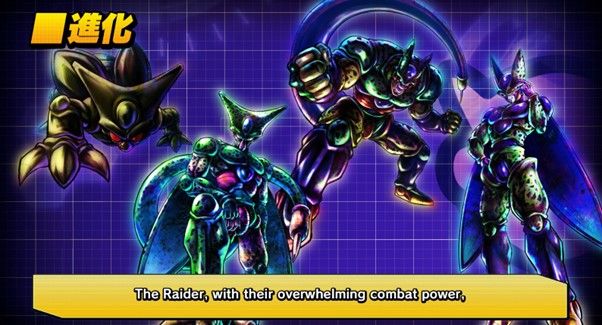 Raiders will evolve throughout the game. Here is how it will look for the Raiders available in the CNT: 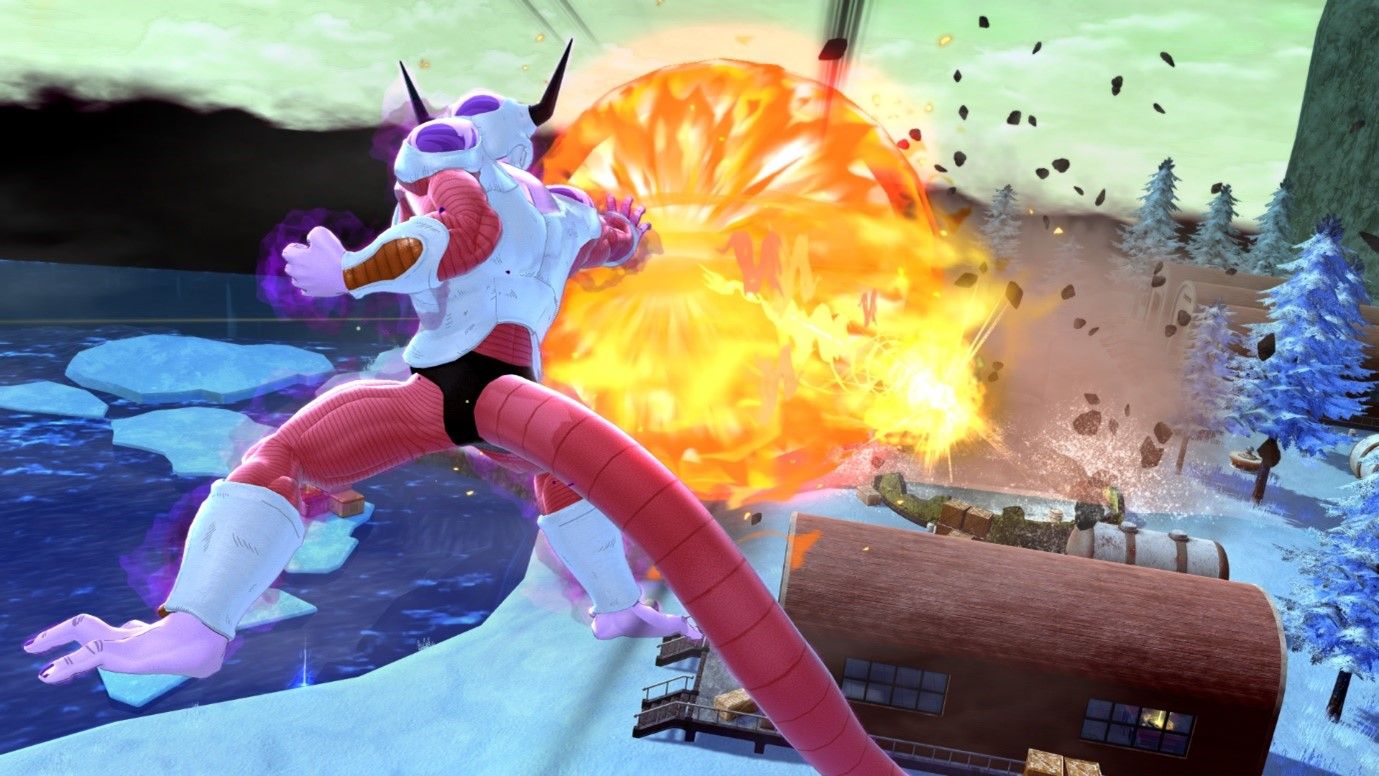 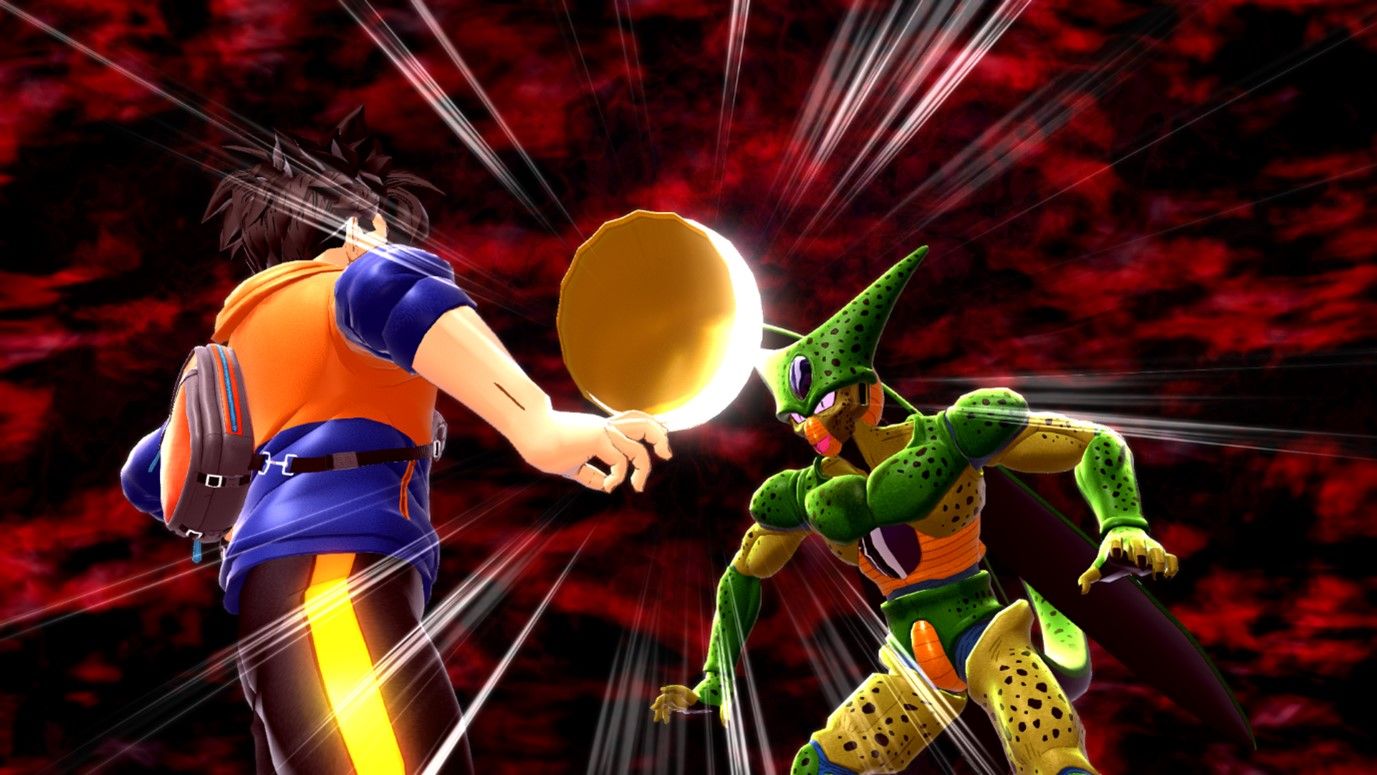 Raiders have Active and Passive Skills to help them in battle.

It can be used in the final form of each Raider, and is a very powerful attack that can change the course of the game. Raiders Ultimate Special Attack will be that as follows: 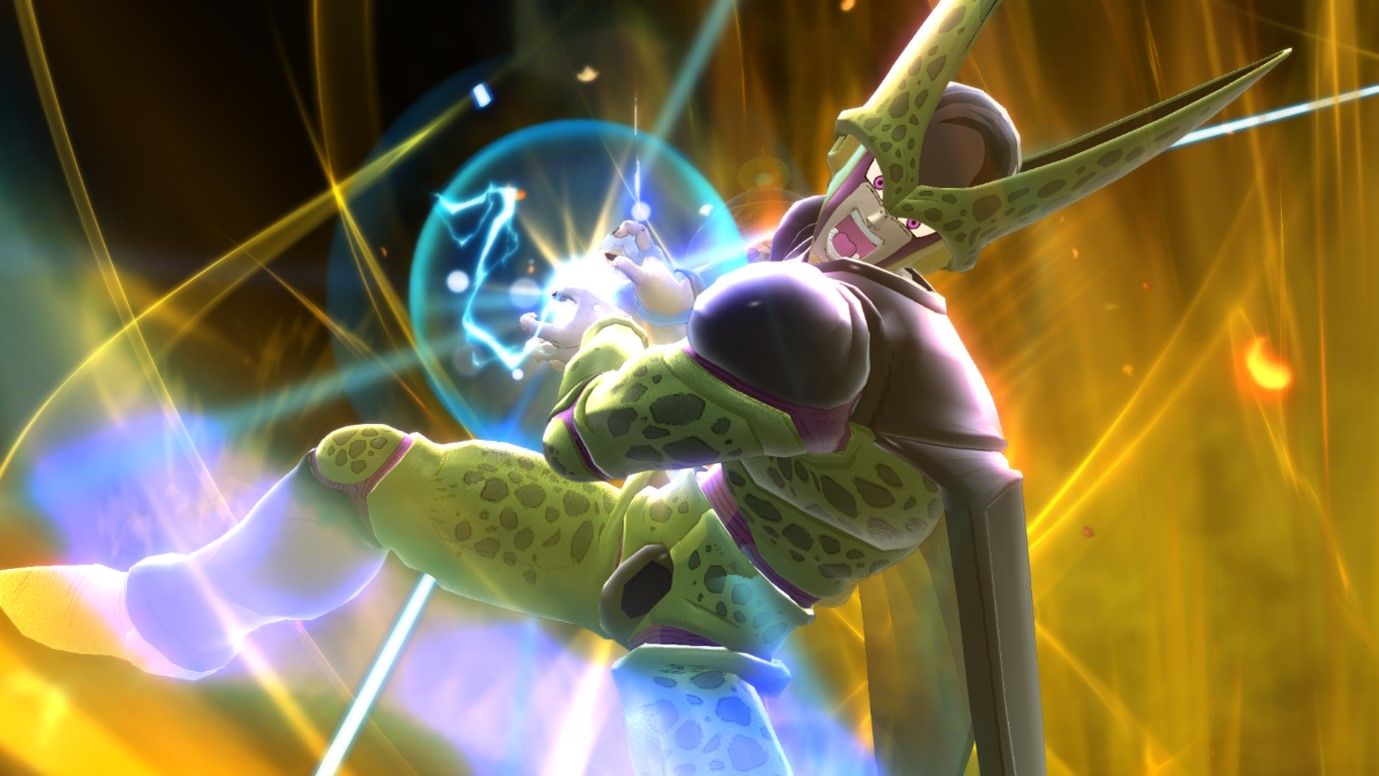 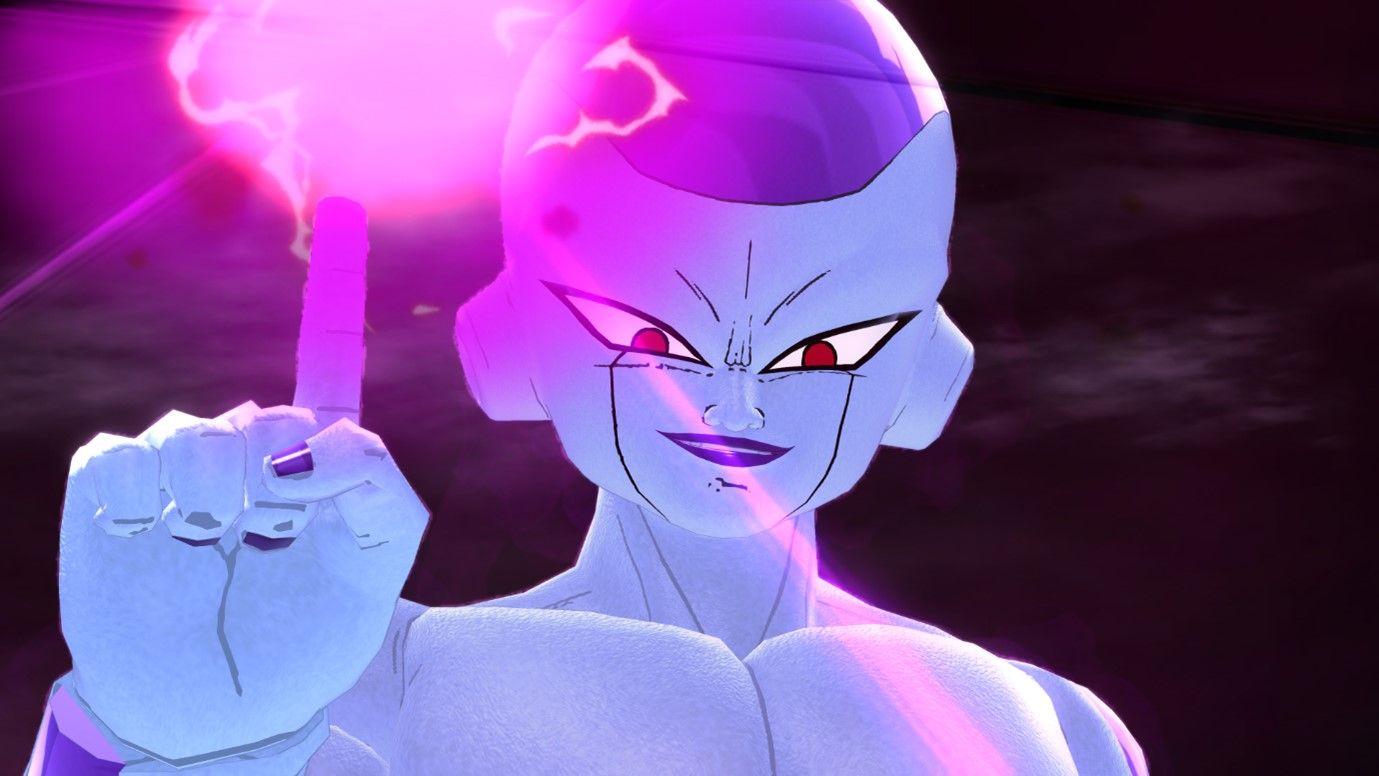 The goal of the Survivors is to escape the “Temporal Seam” while avoiding the Raider. There are several ways to achieve this goal

When an area is destroyed after the “Power Keys” has been set, it doesn’t alter their function. However, if the key of a destroyed area hasn’t been set, this will reduce the number of “Power Keys”, making the Startup System longer to activate.

However, only one “Escape Time Machine” can be called out at a time on the map.

This “Escape Time Machine” can be used to  escape  either  alone  or  with  other  Survivors.  If an  “Escape Time  Machine “ is destroyed, it cannot be called again. 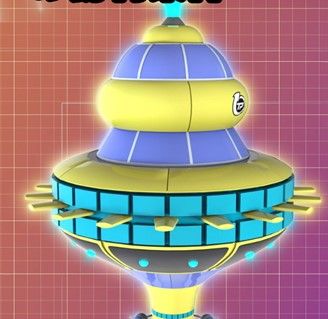 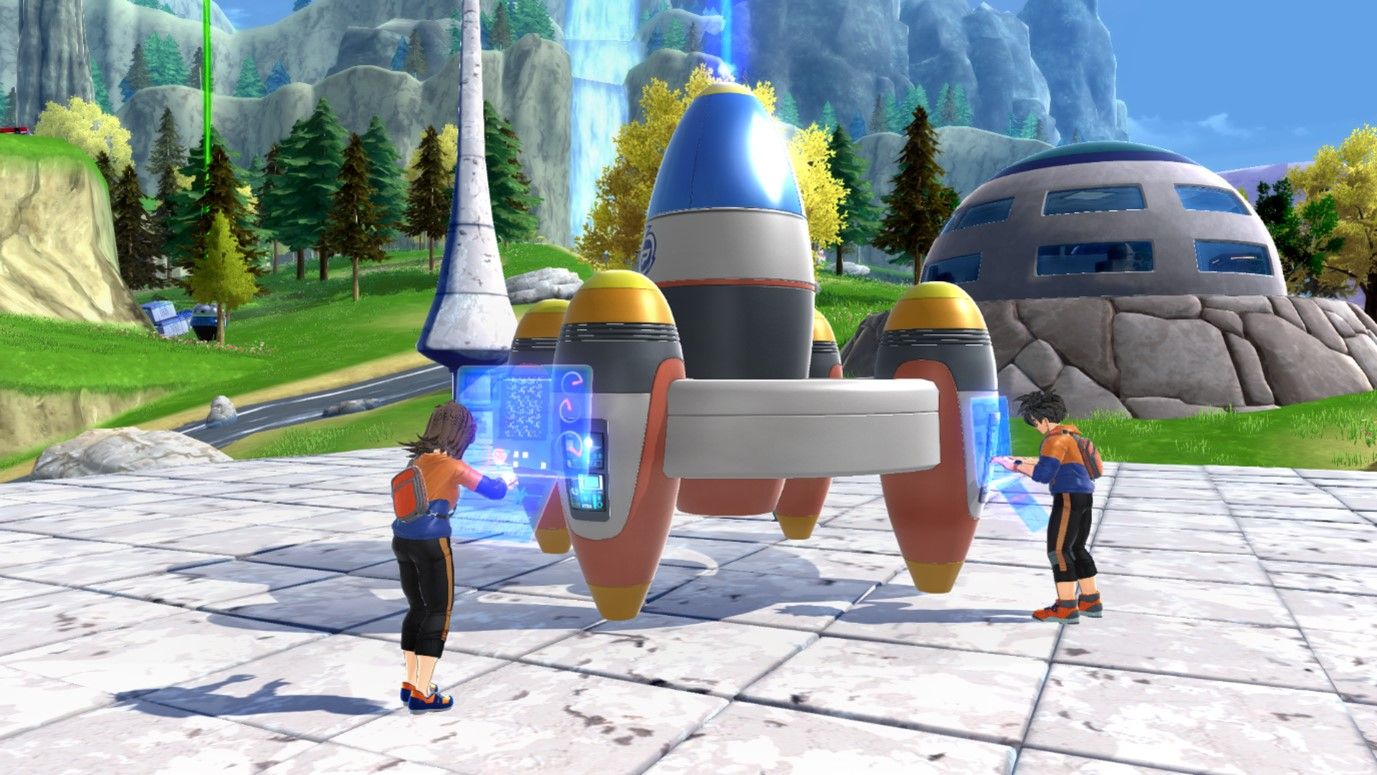 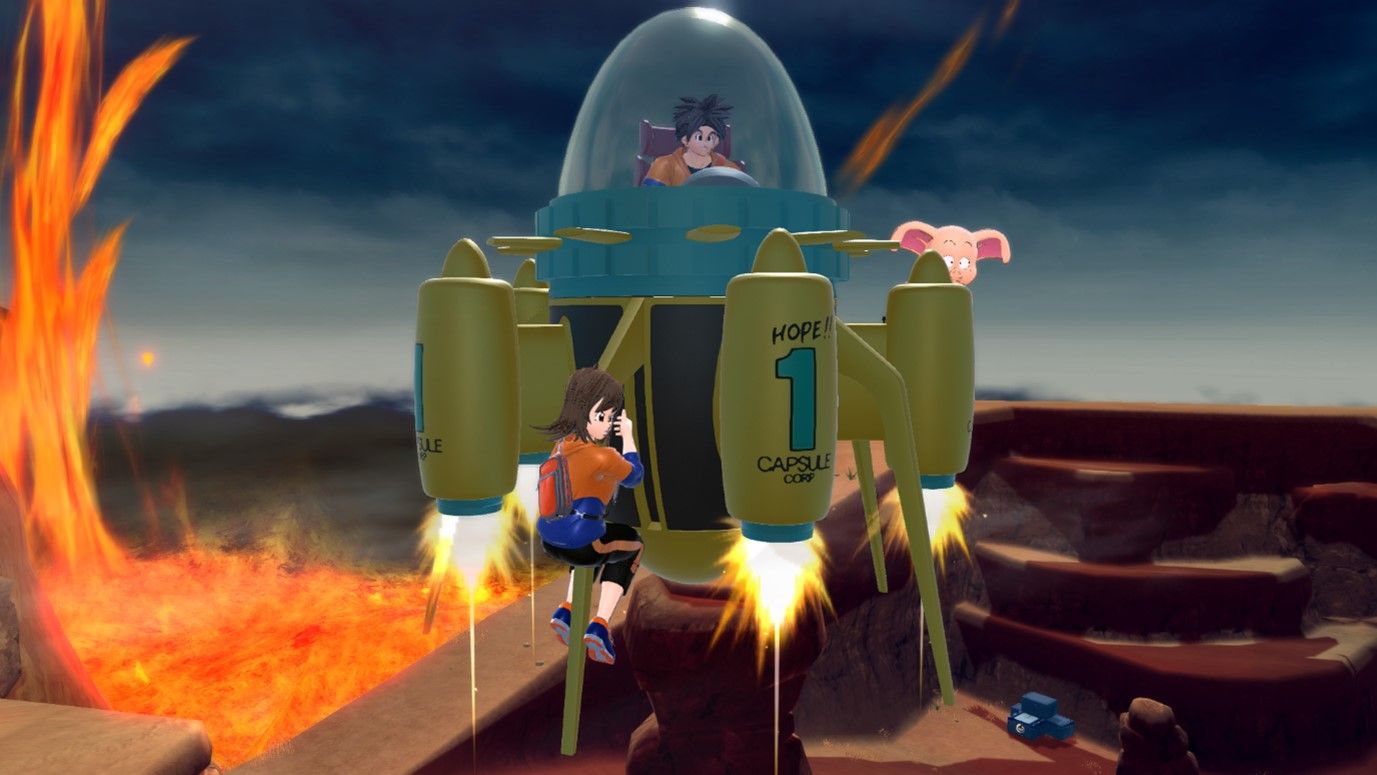 If Survivors fail to escape or the time limit expires, it’s Game Over for them.

Survivors can equip up to three “Transpheres”, which contain the souls of Super Warriors. “Dragon Change” allows the Survivors to temporarily acquire abilities a super warrior would have. This ability can be activated by collecting a given amount of “Change Power” in the map thus giving the power of a super warrior to a Survivor. 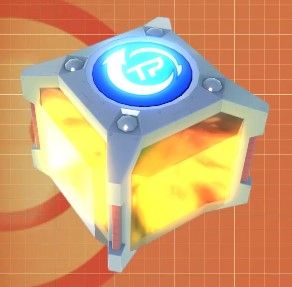 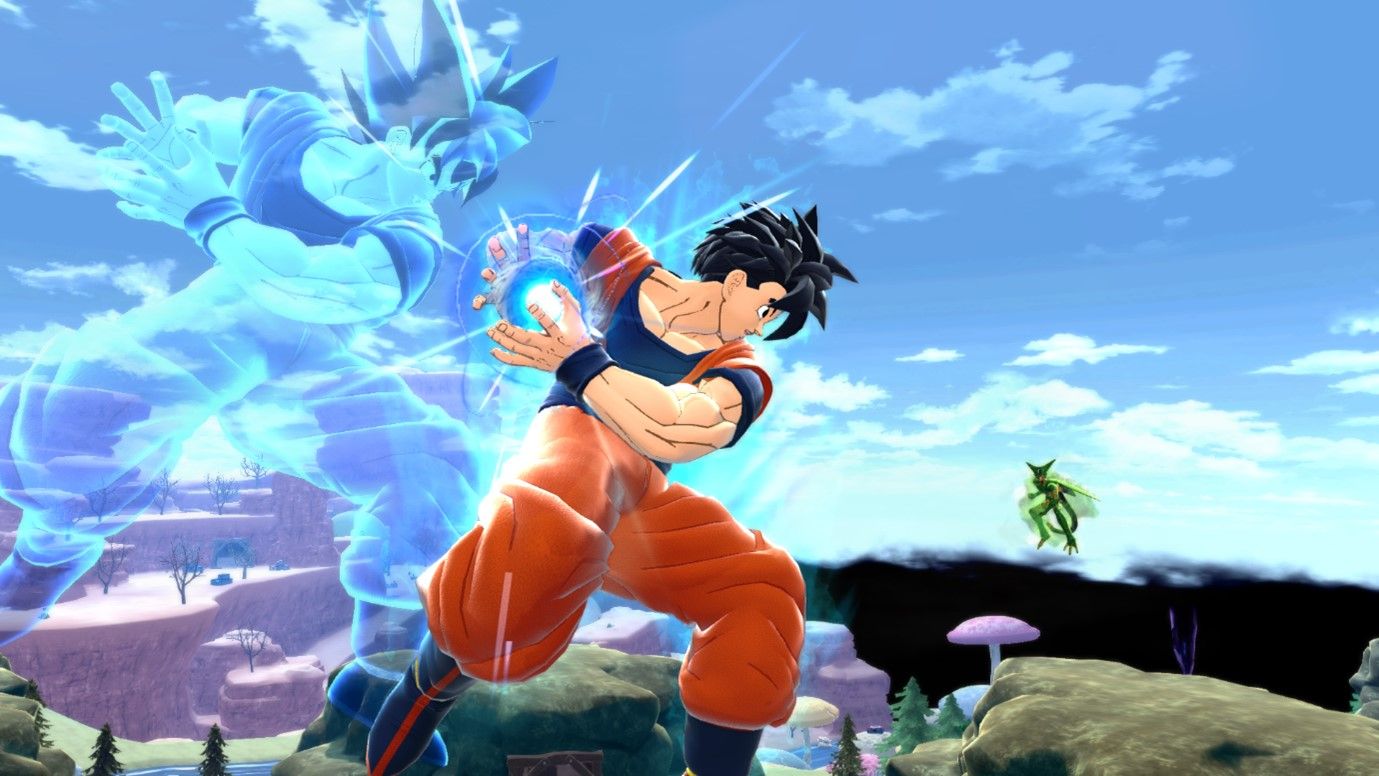 Even if “Dragon Change” can help, Raiders will still overpower Survivors even in this form, making the technique only a temporary countermeasure. “Transpheres” can be set with 3 different levels. The higher the level, the higher the power of the super warrior will be, but more “Change Power” will be consumed in order to activate the skill. This skill needs to be used strategically to make the most out of it. 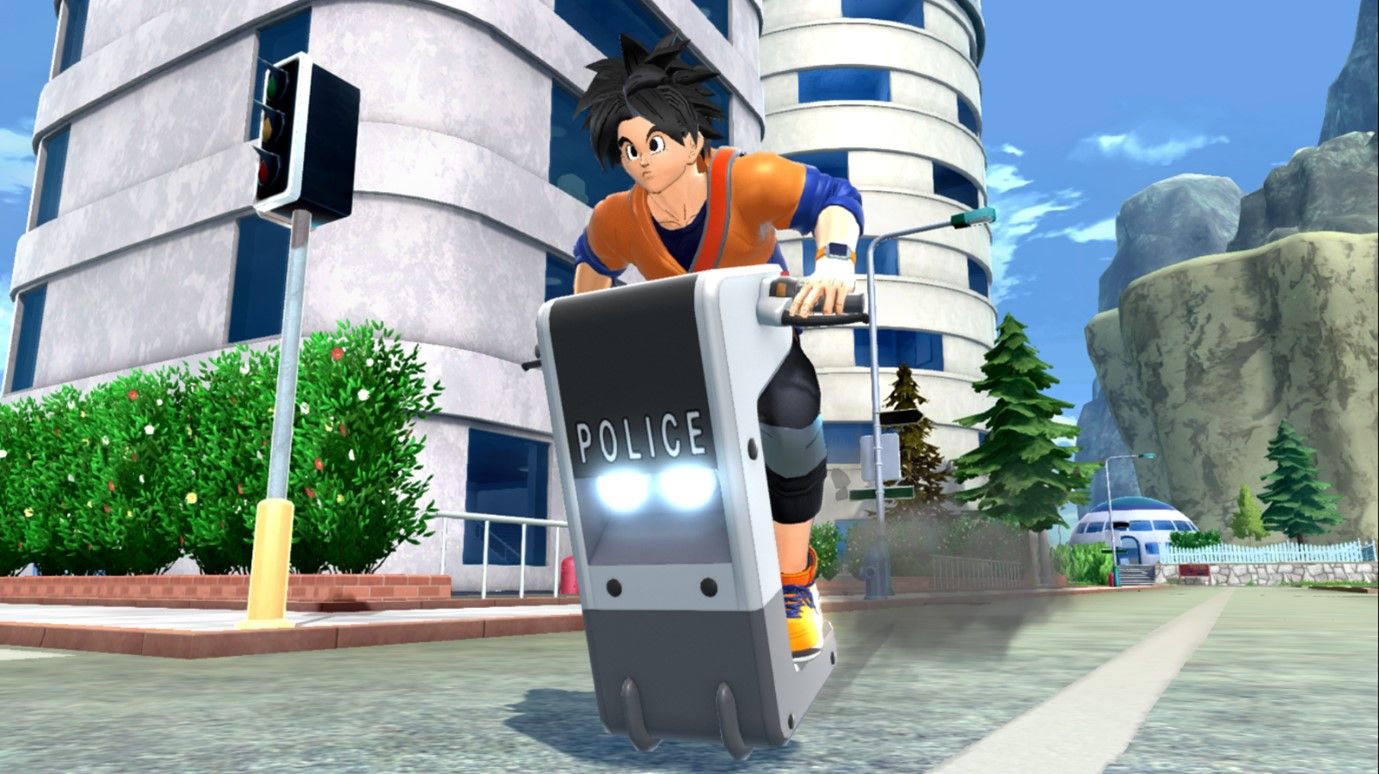 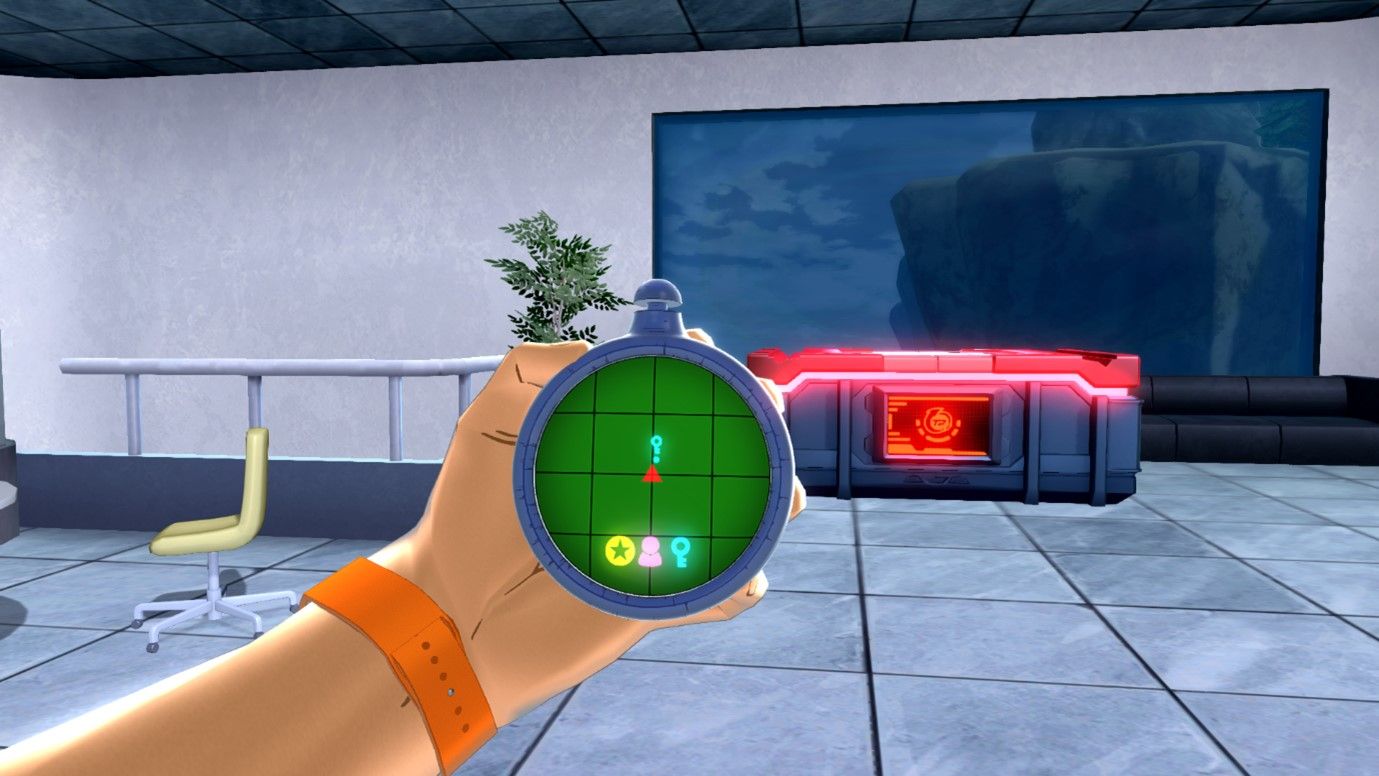 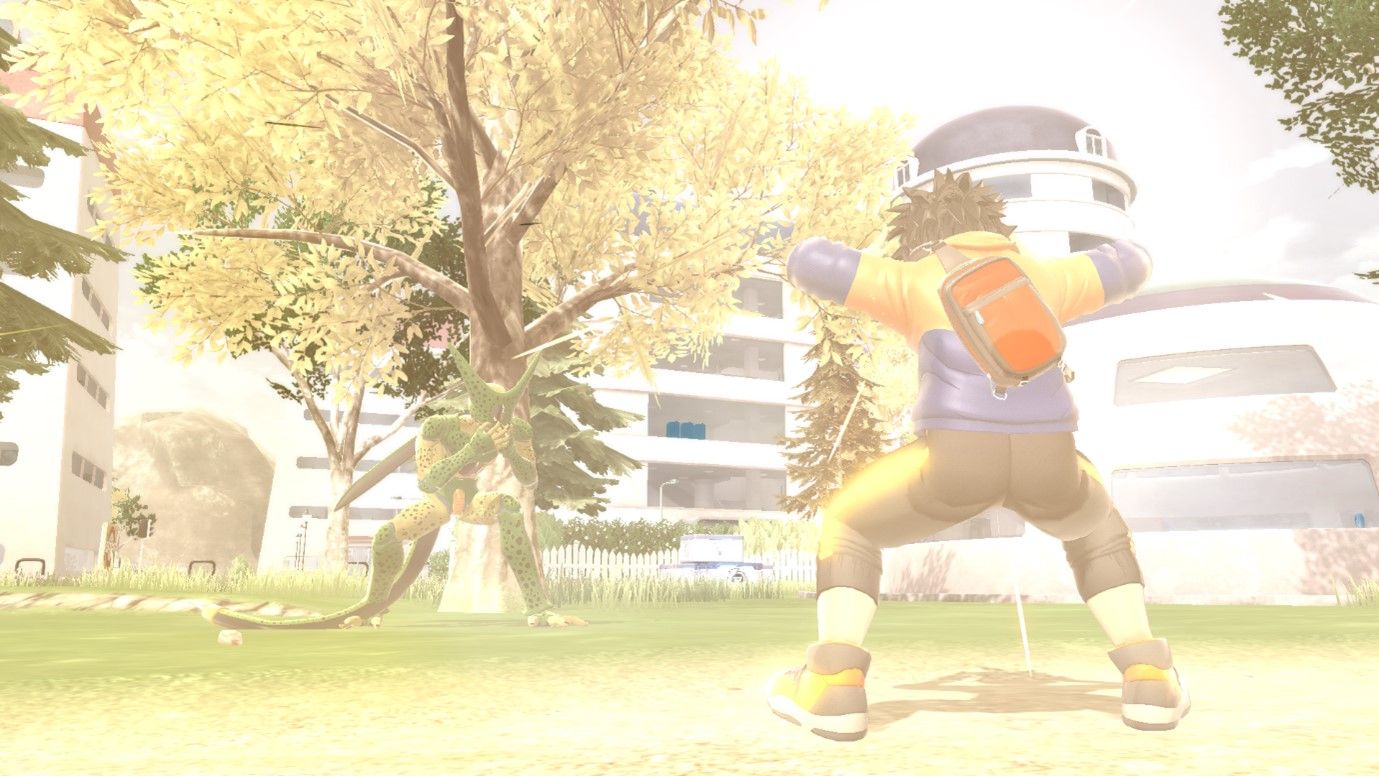 Items can be found while looting the Time Patroller emergency supply boxes scattered around the map. 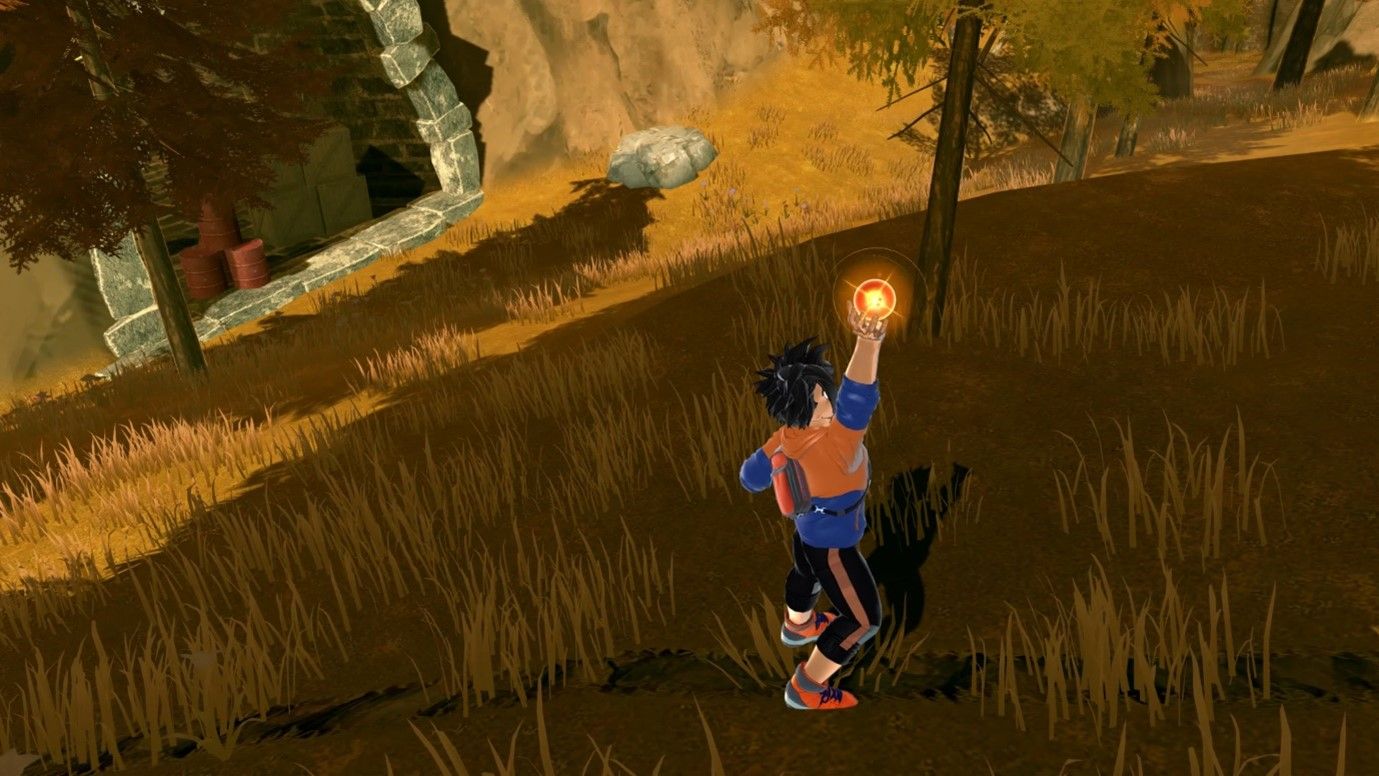 Among the many items to help Survivors escape, Dragon Balls can be found while exploring.

Once the 7 Dragon Balls have been found and placed on Shenron’s Altar, the legendary dragon can be summoned, granting a wish to Survivors.

The wish can be to either raise the “Dragon Change” power of the survivor who is making the wish to level 4, or raise the power of all allies. The level 4 “Dragon Change” (also called “Ultimate Dragon Change”) can only be obtained by summoning Shenron, and gives a power that matches the final form of a Raider. 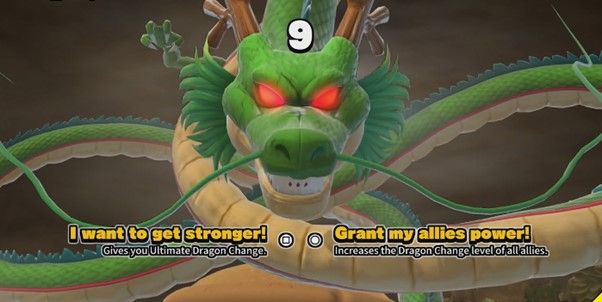 However, Raiders can also summon and wish to Shenron, wishing either to be healed or to raise their evolution level by one.

In order to succeed, Survivors will have to cooperate to raise their chances of success. There are several elements to help doing so: