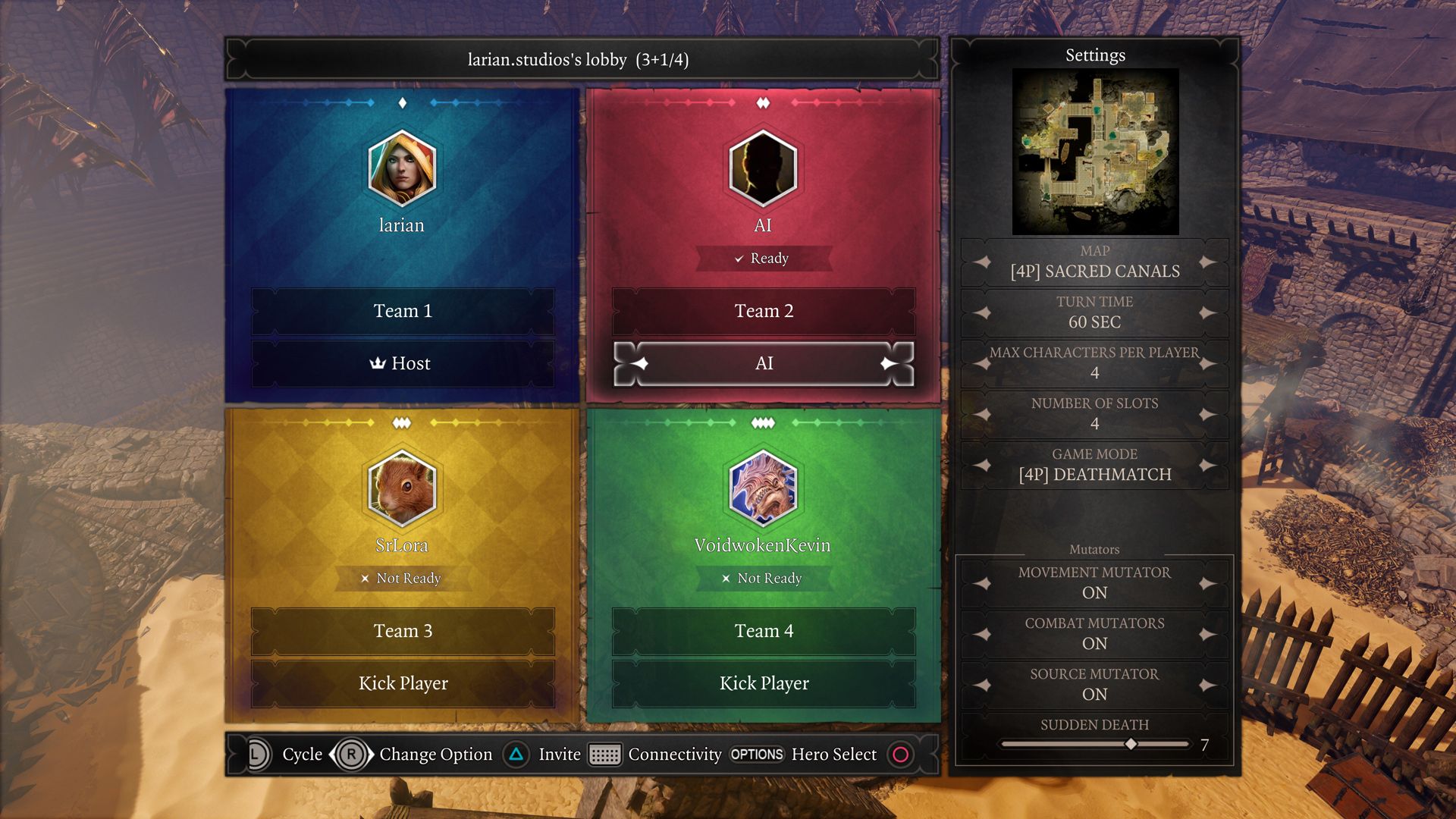 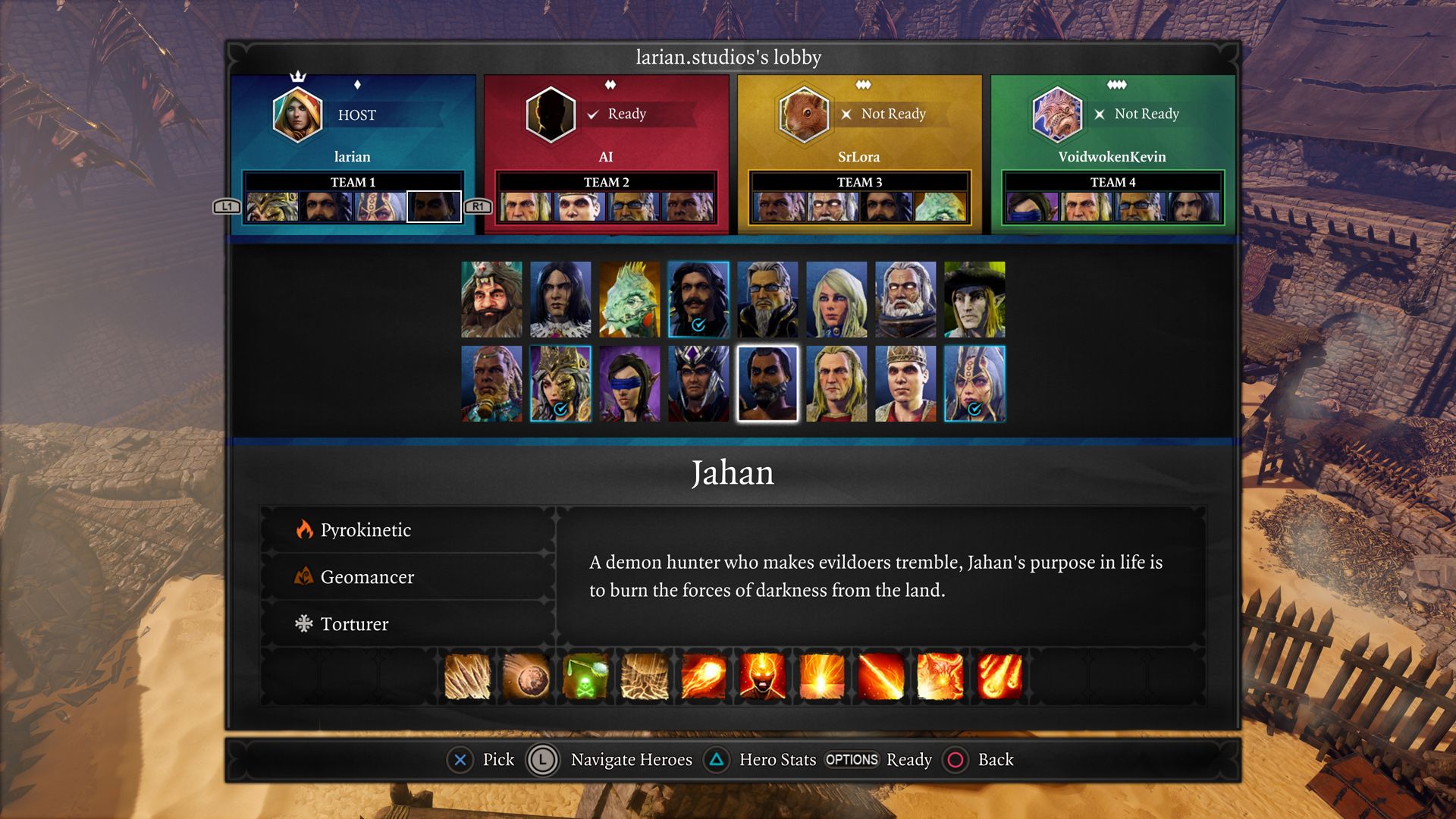 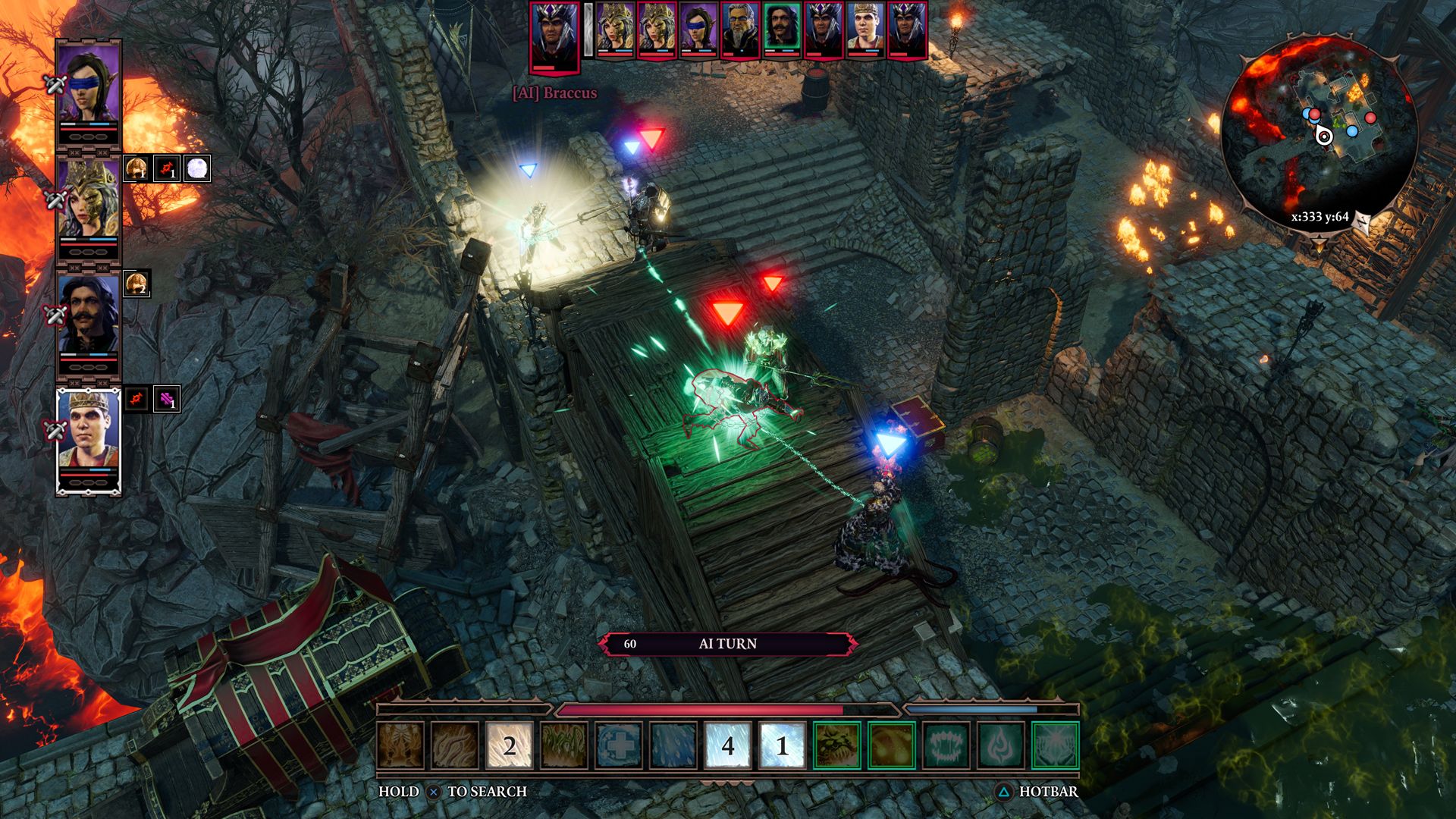 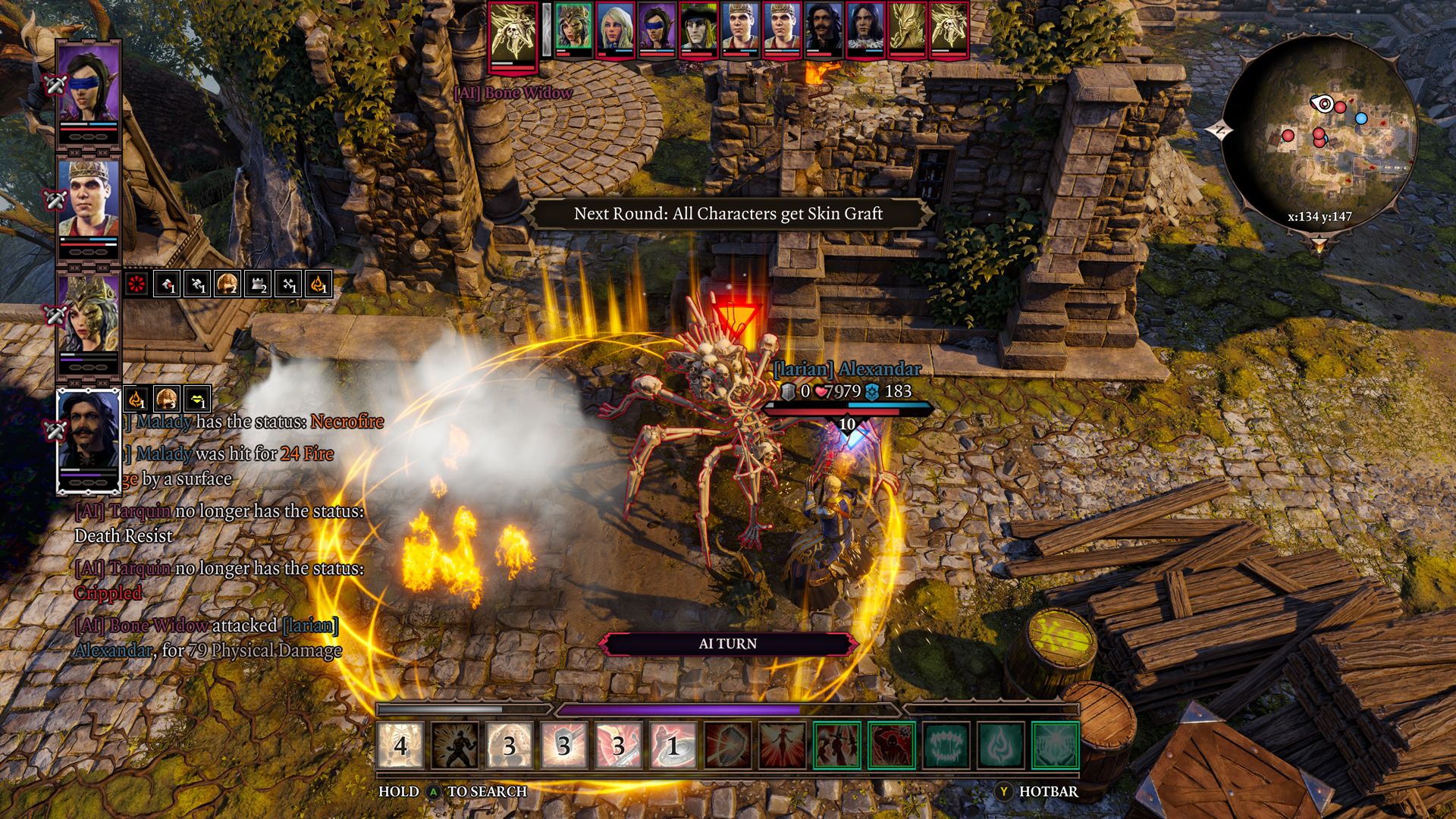 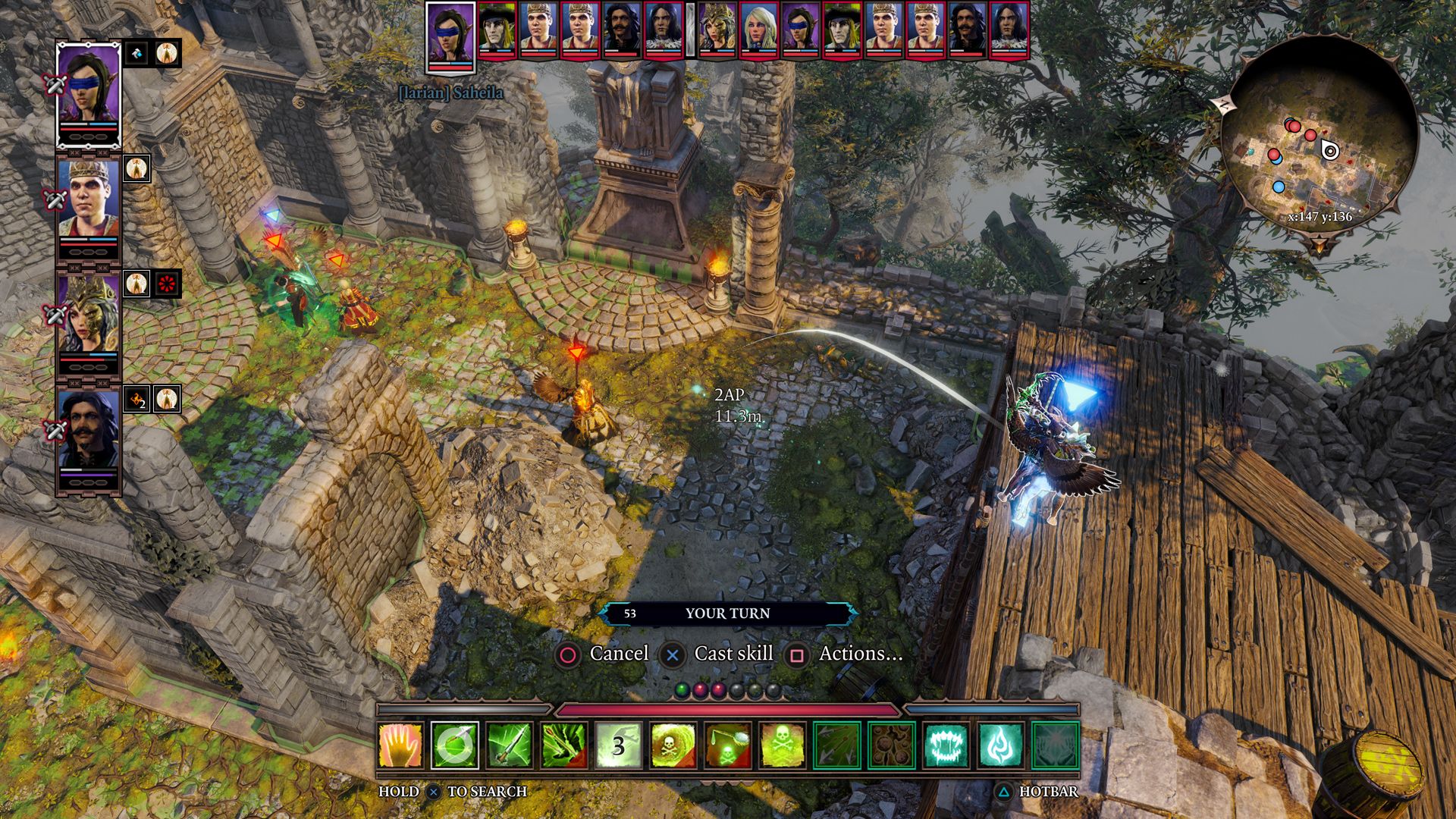 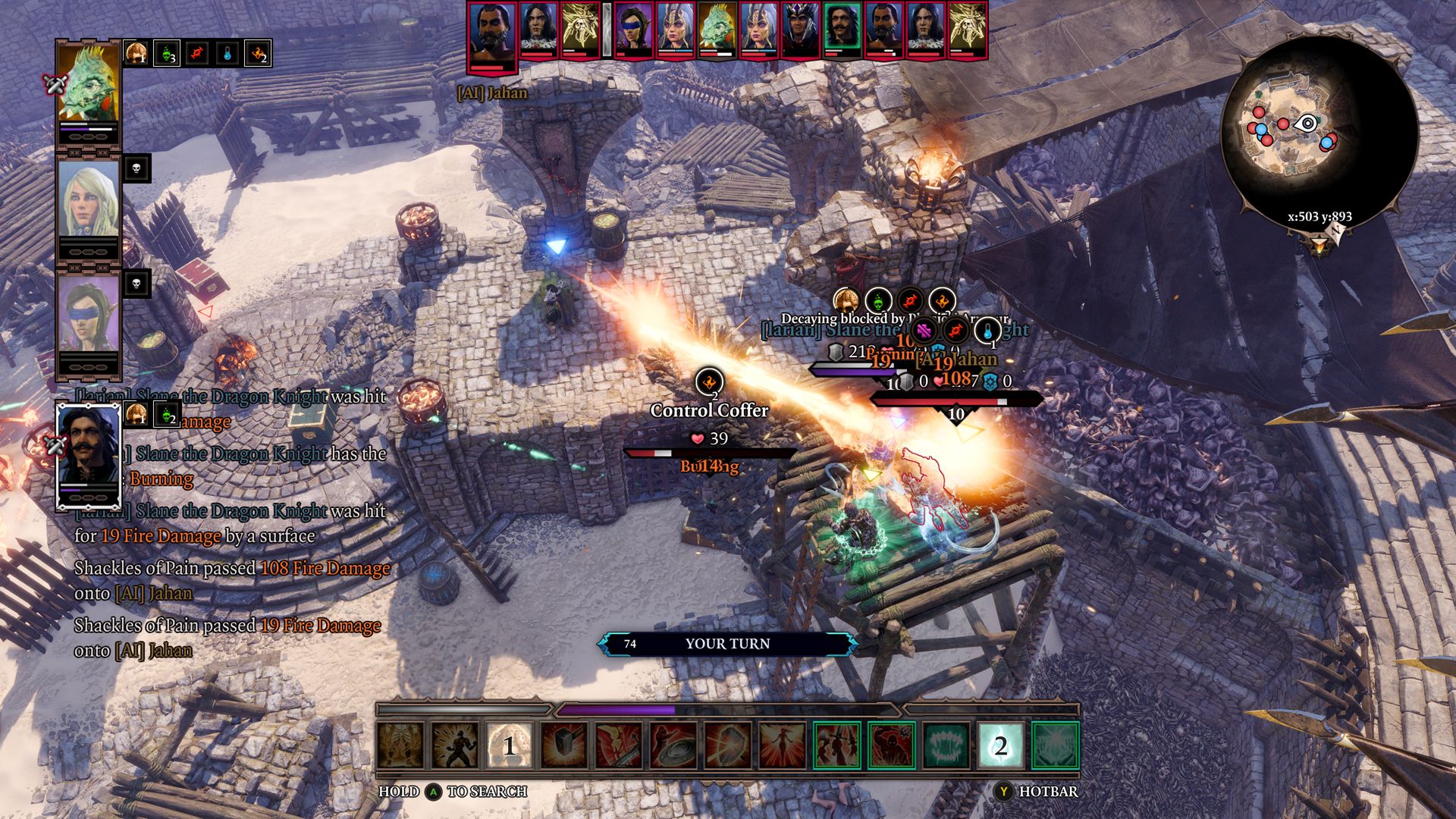 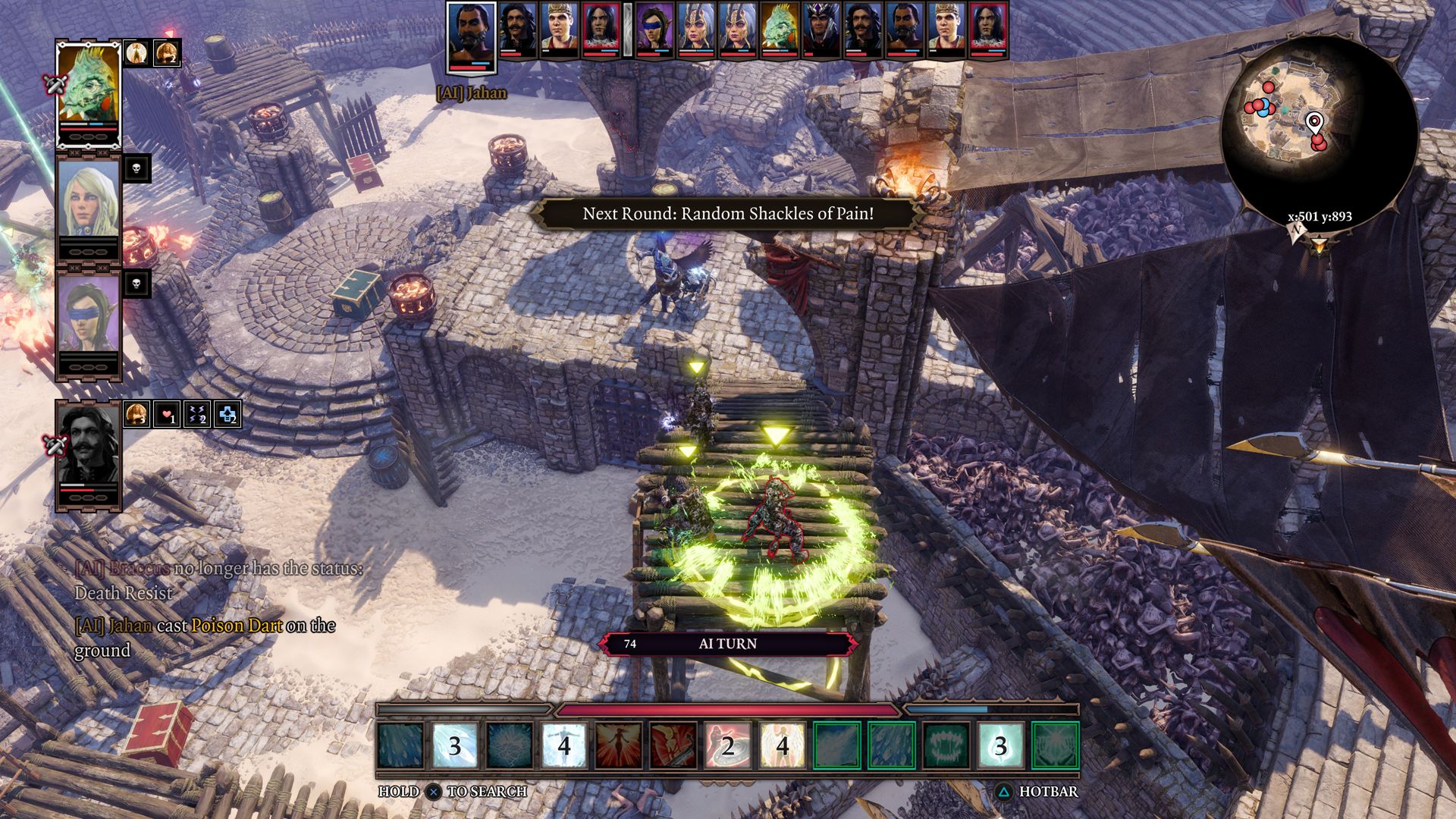 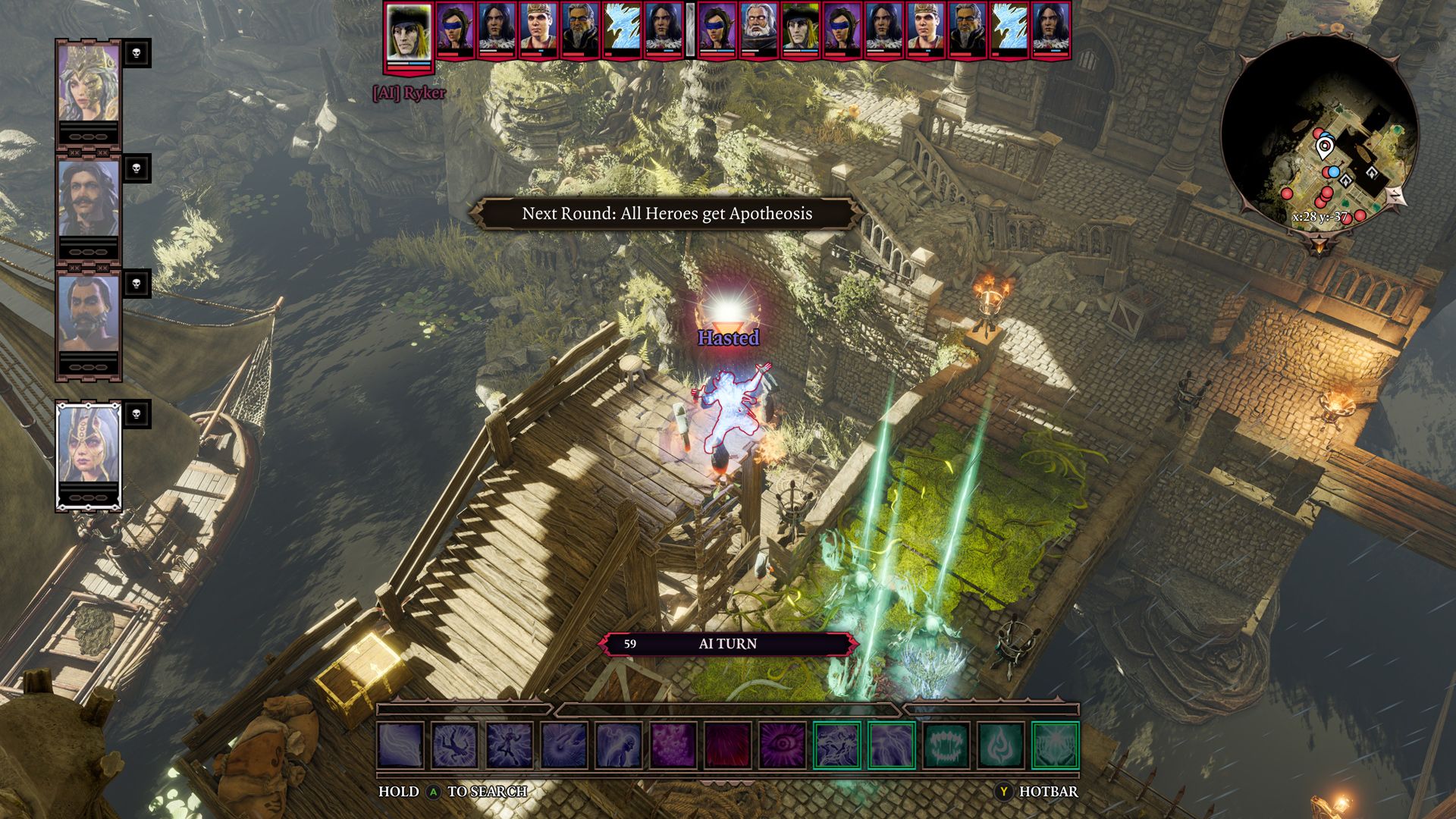 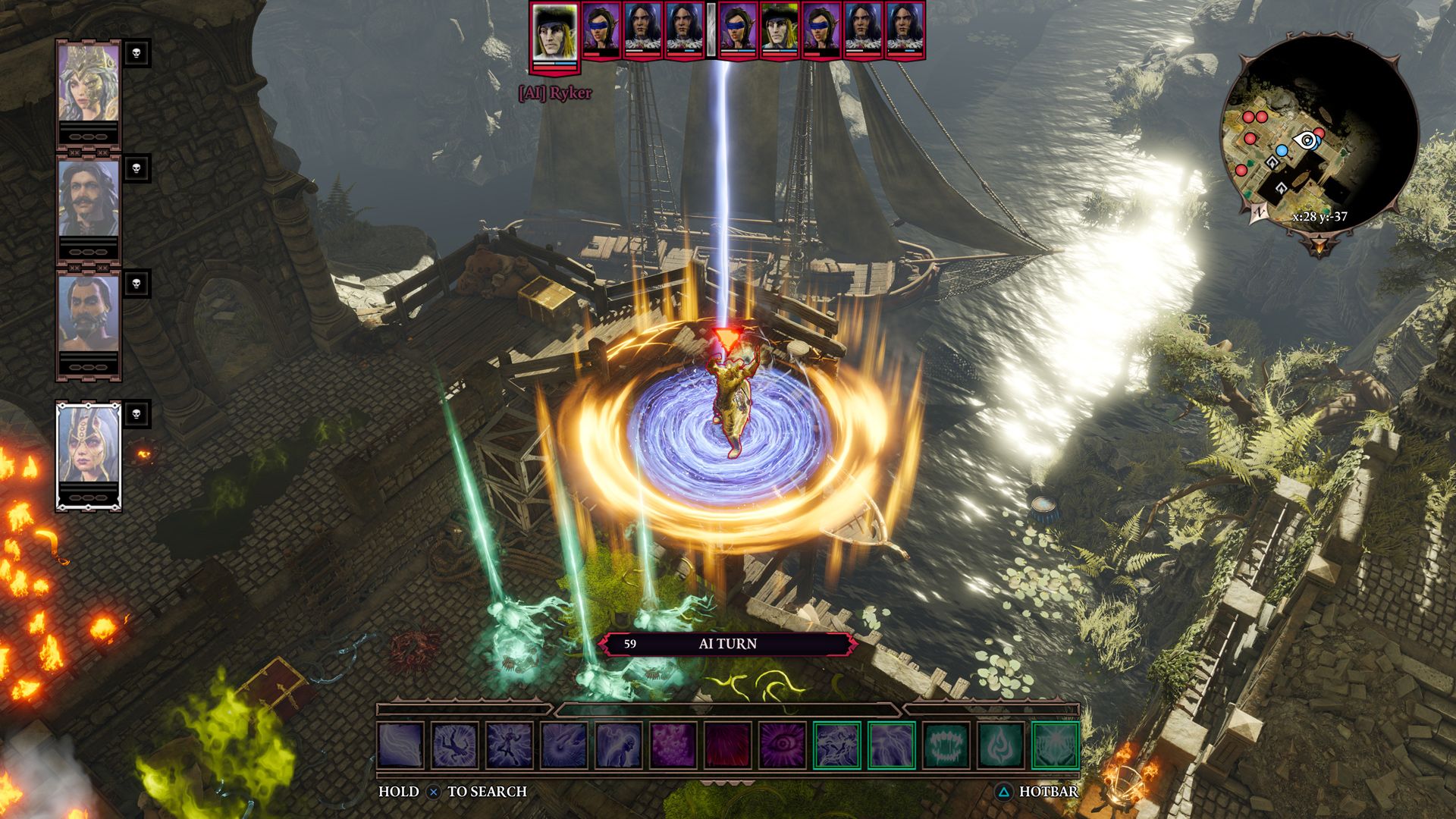 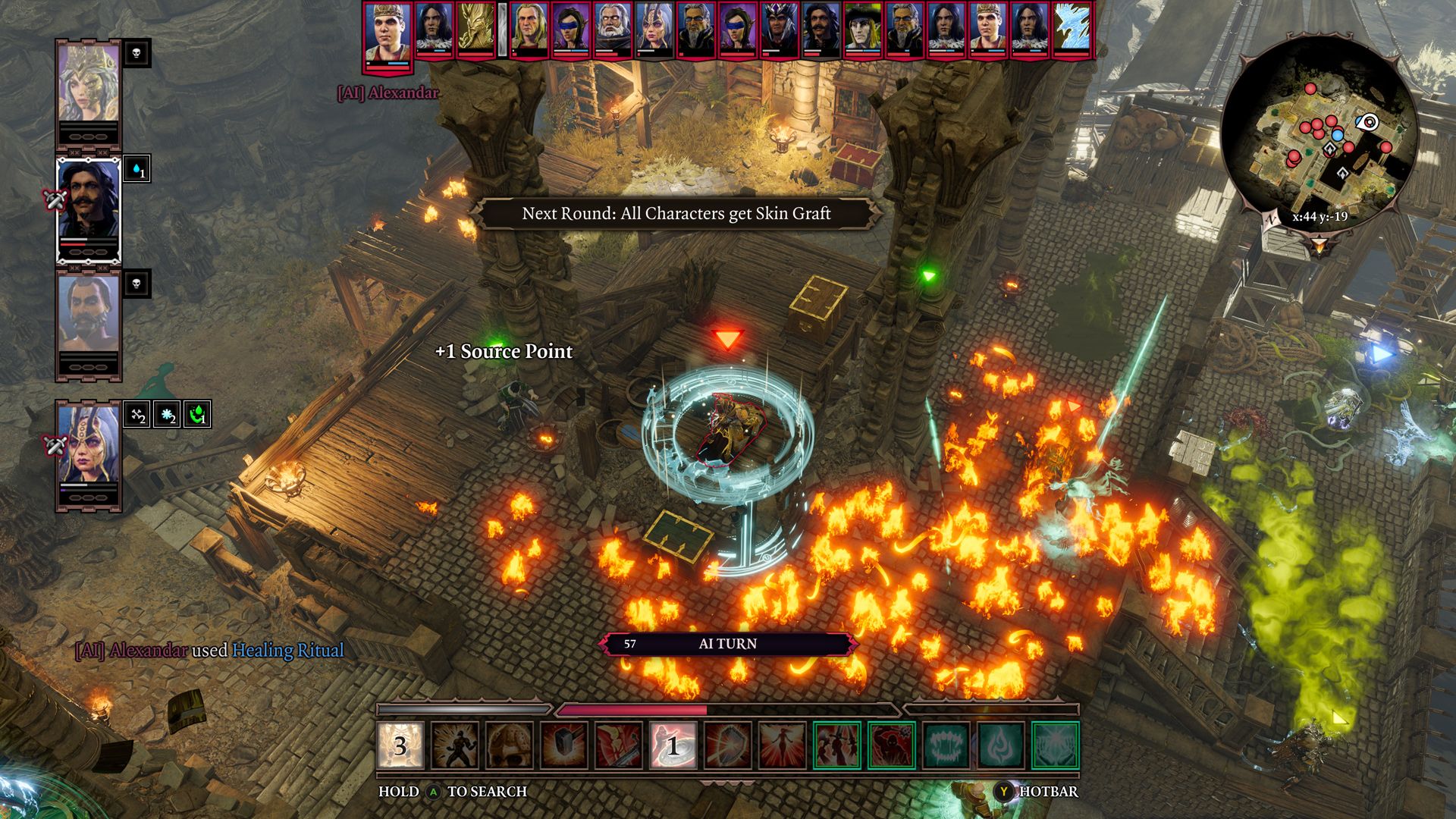 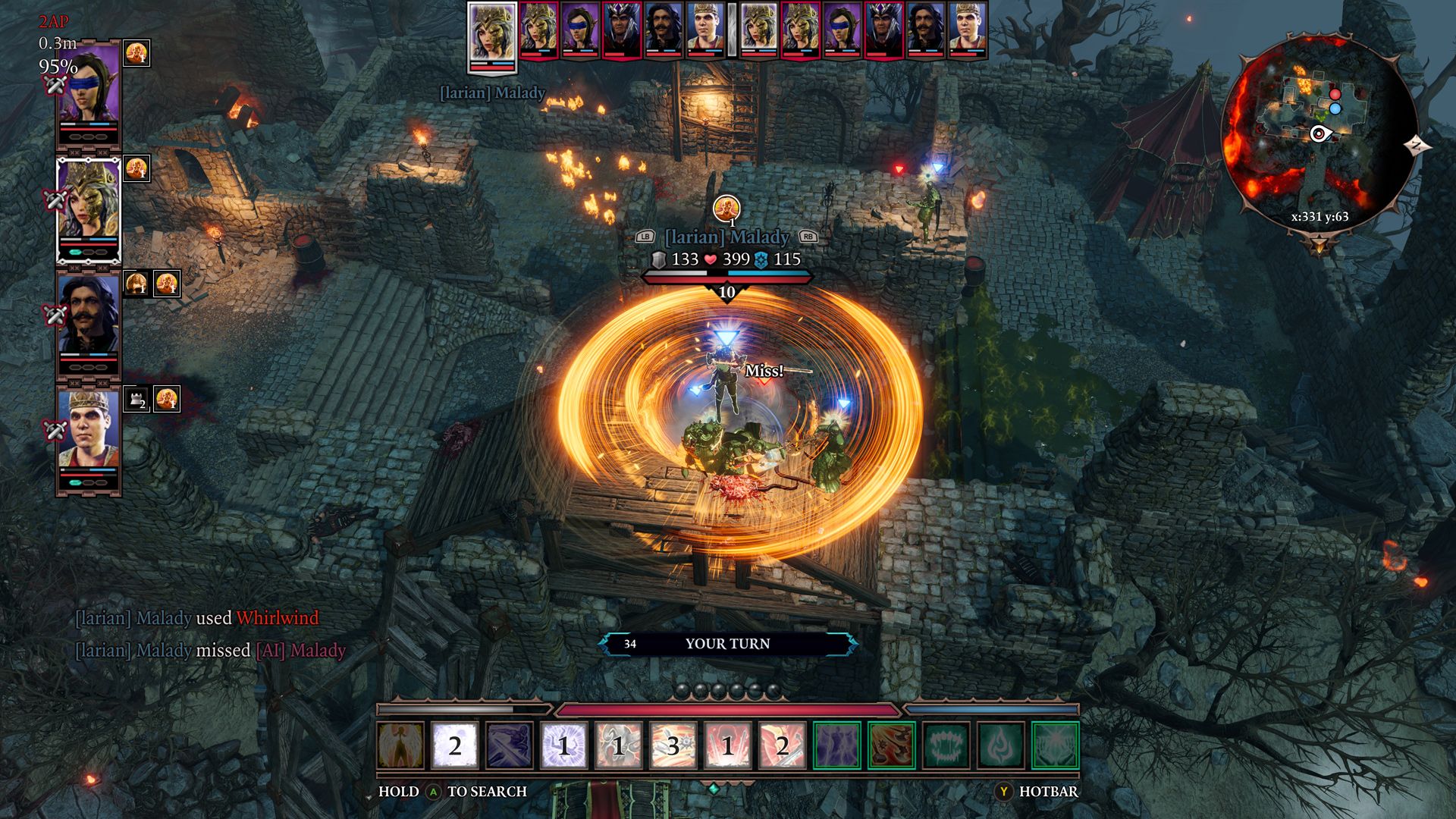 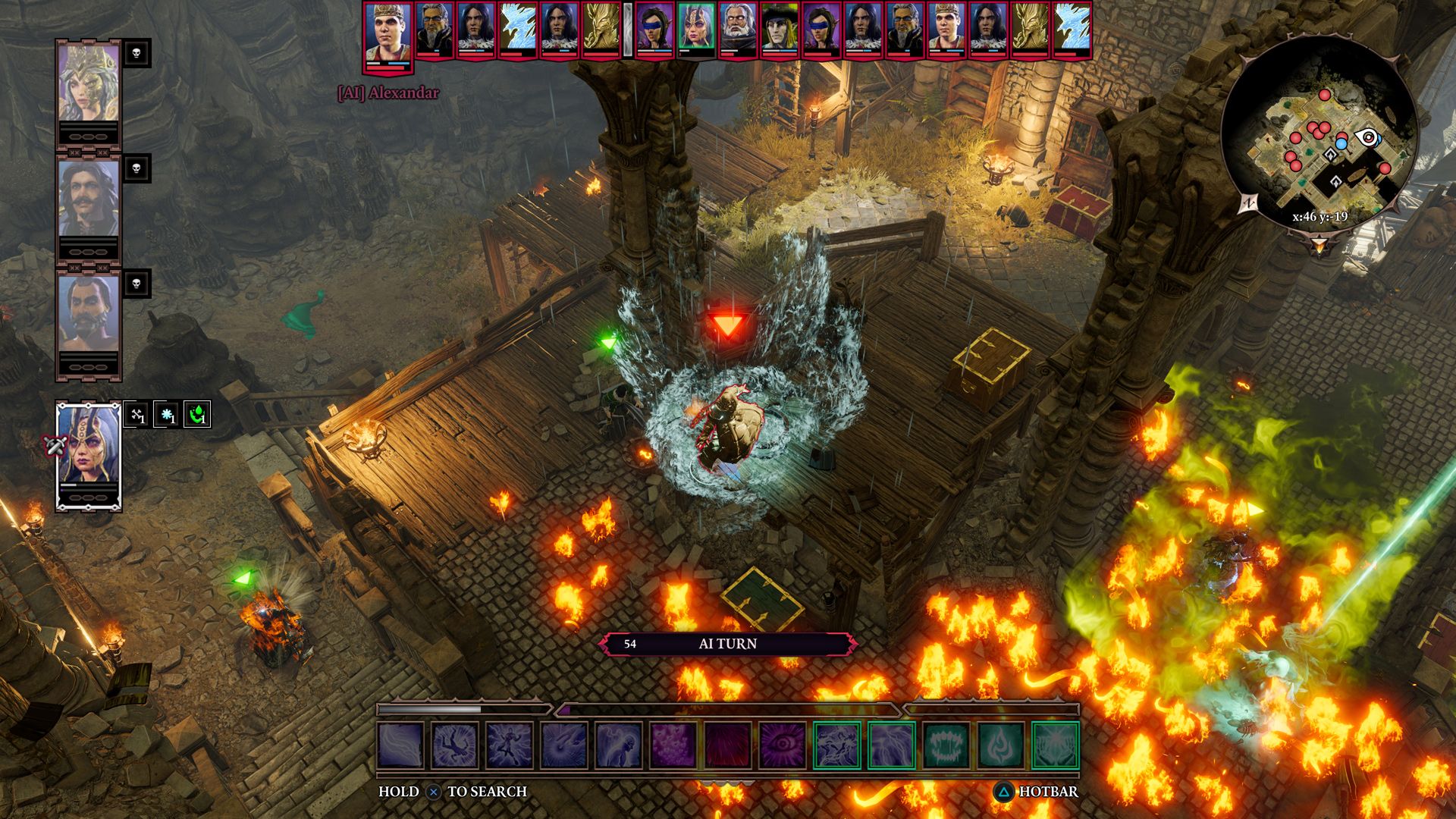 Pick your favorite characters and get ready for a brand-new challenge as BANDAI NAMCO Entertainment Europe announce an entirely new and improved Arena Mode for Divinity: Original Sin 2 - Definitive Edition launching on August 31st for PlayStation 4 and Xbox One.

Larian Studios has completely revamped Arena Mode to bring new challenges to its players. The new Arena Mode features solo gameplay, online multiplayer PVP, and pass-the-controller Hot Seat mode. Arena Mode also introduces 16 characters to the game, including some first-time playable characters such as Malady, Zandalor, and Radeka, each with their own unique set of skills and abilities.

Arena Mode contains two game modes, the Classic Deathmatch – where players are pitted against each other until only one remains – and Kill the King – where each team must protect a VIP from death. These modes can be played on 13 maps that have been optimised for tactical turn-based combat and includes five brand new arenas. Each map contains three different types chests that can be looted during the fight, such as a Destruction Coffer that contains destruction scrolls, a Control Coffer that contains control scrolls, or a Source Coffer that contains powerful spells.

The revamped Arena Mode also introduces Mutators, which can give skills or change parameters during Arena battles. For example, during Round 2, the Movement Mutator gives magical wings to all Heroes, allowing them to travel long distances, and during Round 7, the mutators initiates Sudden Death, reducing the health of all Heroes to the minimum levels. Mutators, along with a number of other parameters, can be customised by the host.

Divinity: Original Sin 2 - Definitive Edition‘s Arena Mode aims to offer a slice of tactical turn-based combat outside of its core critically-acclaimed story experience and will be available to players when the game launches on August 31st! 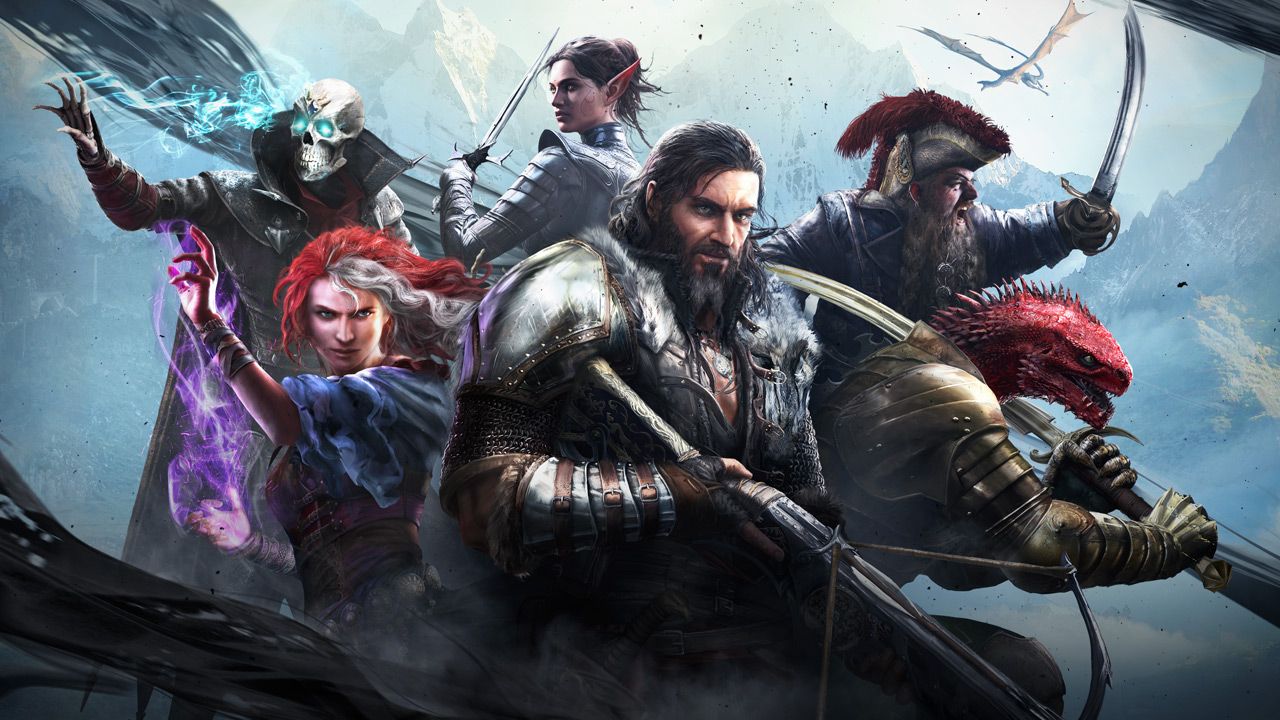 DIVINITY: ORIGINAL SIN 2 - DEFINITIVE EDITION
31/08/2018
Description:
Divinity: Original Sin 2 - Definitive Edition is a narrative-driven, next-generation sandbox RPG set in a sprawling world with a story that reacts to who you are and what you’ve done.